Ring Out, Wild Bells was written by Alfred, Lord Tennyson in 1850, the same year he was appointed poet laureate. The poem forms part of Tennyson’s poetry collection In Memorium, an elegy to Arthur Henry Hallam, his sister’s fiance who died at the young age of 22. It’s said that the ‘wild bells’ in the poem are those of Abbey Chruch, Waltham Abbey after Tennyson heard them ringing on New Year’s eve. The tradition of ringing bells of new year’s eve is said to bring good luck for the year ahead by ringing out the old year and ringing in the new.

Tennyson is often regarded as the main representative of the Victorian age in poetry and remains one of the most popular British poets. He was strongly influenced by the likes of John Milton, Alexander Pope, Sir Walter Scott and John Byron. Similarly to the romantic poets, he drew upon his natural surroundings as sources of information for his poetry, particularly that of the Lincolnshire countryside.

The popularity of his work gained him celebrity status during his lifetime. He was excellent at writing short lyrics like famous verses such as The Charge of the Light Brigade, along with many other phrases that are commonplace within the English language: 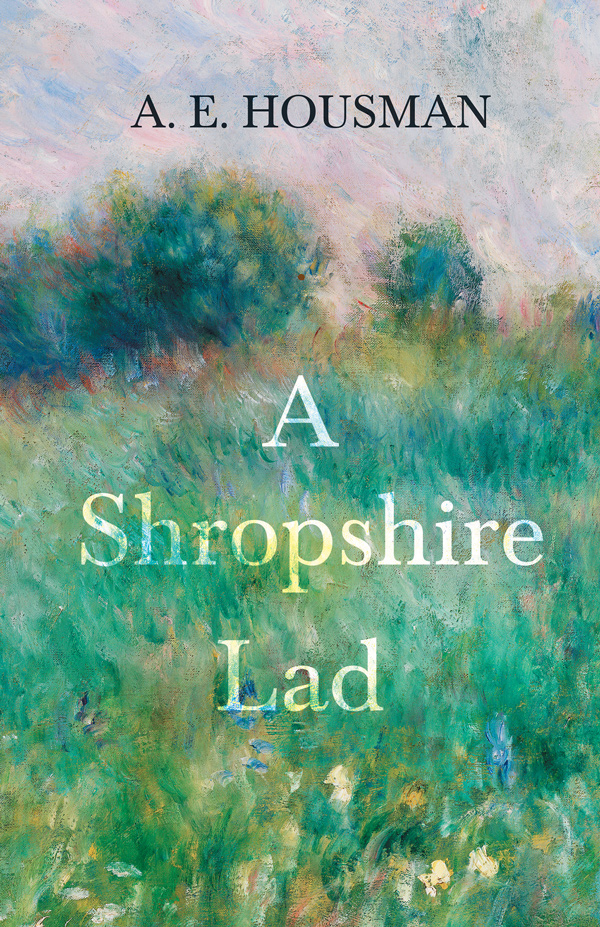 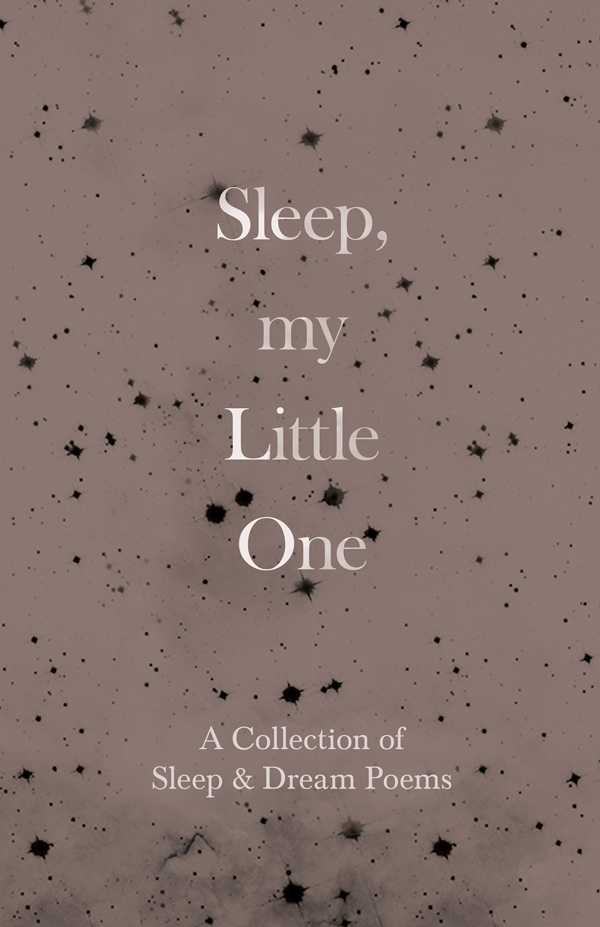 Sleep, My Little One 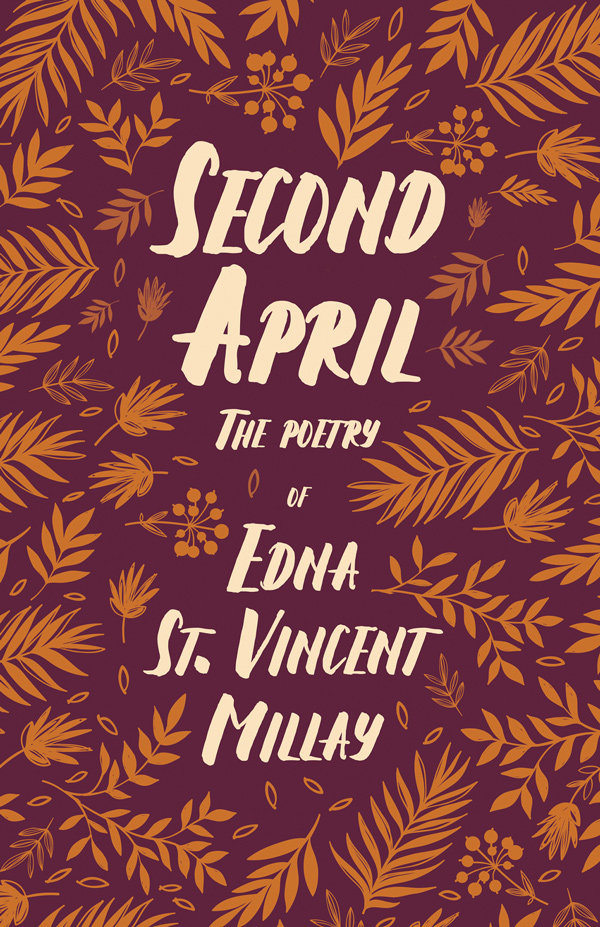 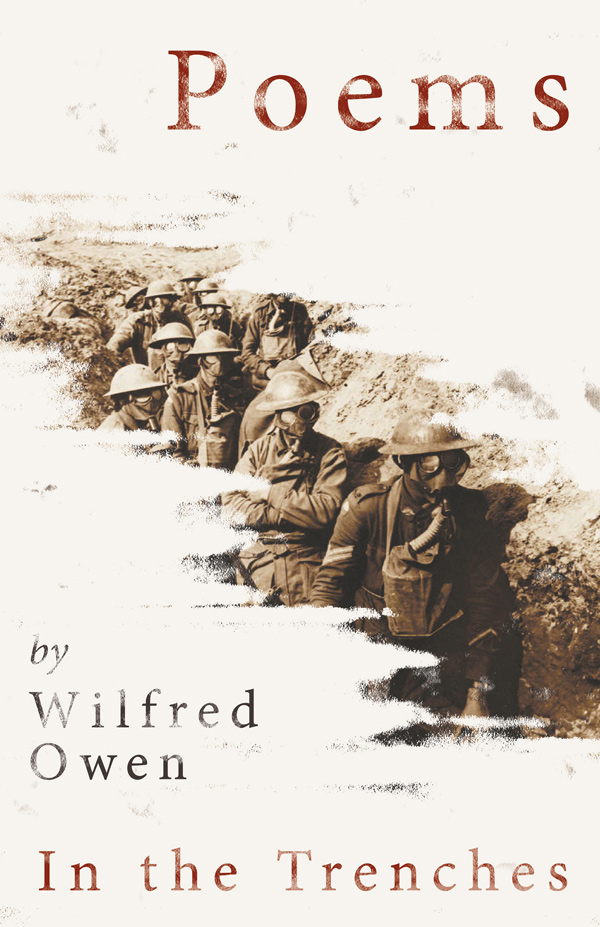 Poems by Wilfred Owen – In the Trenches

To get monthly poems from the likes of William Wordsworth, Emily Dickinson, Sarojini Naidu, and many more sent to your inbox, sign-up for our #PoemOfTheMonth newsletter below. 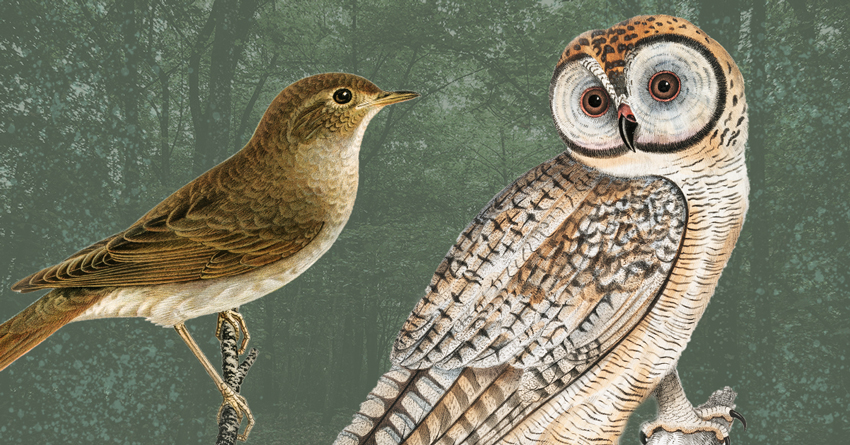 The Sweet Poet of the Woods: A History of Birds in Poetry 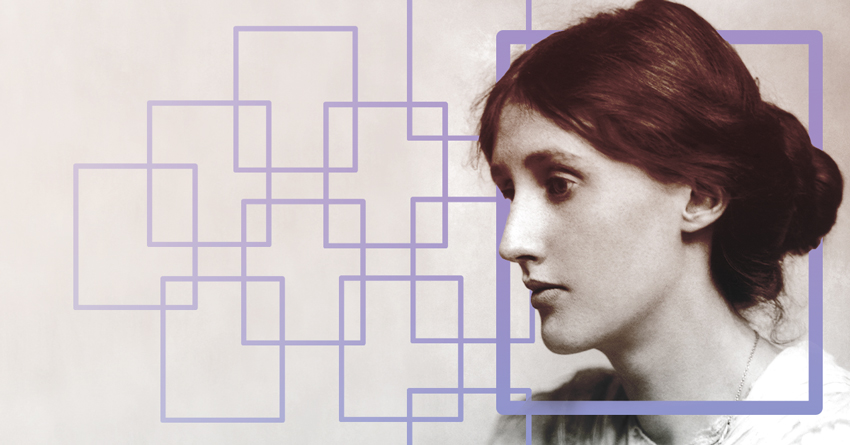 Woolf on Women: Exploring a Woman's Place in Literature