In 1763, an 11-year-old boy began writing mature works of poetry, before long, Thomas Chatterton was fooling the literary world by passing his work off as the non-existent 15th-century poet named Thomas Rowley.

Although he was only 17 when he tragically took his own life with arsenic, the young poet has had a profound impact on the genre of poetry. He has since been dubbed ‘Bristol’s Shakespeare‘, Britain’s most budding writer of mature verse, ‘chief poet of the 18th century ‘Gothic’ literary revival‘, and an icon of the Romantic Movement. Thomas Chatterton’s short life left behind a grand legacy.

With 2020 marking the 250th anniversary of his death, we’ve released a new collection of his work, celebrating the tremendous literary mystery that was Thomas Chatterton.

The Life of Thomas Chatterton

Born in Bristol in 1752, Chatterton had a slow start in life and grew up fatherless and in poverty. It is believed that he was a slow learner and was admitted to Colston’s Charity aged 8. The school curriculum was limited to reading, writing, arithmetic, and so contributed little to Chatterton’s education.

When he wrote his first poem – the narrative of Elinoure and Juga, he showed it to Thomas Phillips, the usher at Colston’s Hospital, as the work of 15th-century poet, Thomas Rowley. Marking the beginning of the mysterious portfolio of work that he would go on to pass off under the fictional name.

After adopting this persona and writing under his new pseudonym, Chatterton became a myth in his own right. Influenced heavily by his knowledge of English, French, and German literature, the state of his letters at the time were extremely mature for such a young boy.

He managed to convince readers that these poems were of 15th-century resonance, forging them onto parchment and passing them off as medieval manuscripts. Penning an incredible array of poetry and essays, Chatterton continued to publish under the name of Thomas Rowley and gained a band of Bristol patrons.

After bigger fame, he began to send his poems to publishers in hope of further success. Although turned away from many, when Chatterton contacted Horace Walpole in 1769 he had a brief success.

Horace Walpole, 1717-1979, was responsible for writing The Castle of Otranto. A smash hit in its day, the novel is now regarded for founding the Gothic novel genre. Although it was later discovered that much like the younger Chatterton, The Castle of Otranto was actually a forged story from an earlier manuscript from 1529.

Chatterton sent his Rowley Poems to Walpole, who was enthralled by the ‘older’ poems, and so promised to publish the works. However, it did not take long for him to discover that Thomas Chatterton was only 16, and to then suspect that The Rowley Poems were forgeries. He scornfully sent Chatterton on his way, writing him ‘to stick to his calling‘ which, according to Walpole, appeared not to be poetry.

Not long after, and annoyed at his lack of success in Bristol, Thomas Chatterton left for London on a quest to make it as a young writer.

After only two unsuccessful months in the capital, and on the edge of starvation, Thomas Chatterton took arsenic in his Holborn attic room and died in August 1770, just a few months before his 18th birthday.

The quintessence of the tormented, misunderstood, starving poet who dies alone, young and unknown.

The Legacy of Thomas Chatterton

Unfortunately for the young poet, his death was barely noticed at the time. It wasn’t until his works were rediscovered as forgeries years later, that the controversy around his work began. There was a conflict between those who believed his work to be true, and others who understood Chatterton as the sole author.

By the time the Romantic era of poetry came around, Chatterton had been dead for centuries. Poets from the Romantic period such as William Wordsworth, Percy Bysshe Shelley, and Lord Byron, nominated him as a mascot of their times, and dedications to the late and great Thomas Chatterton came in abundance.

I thought of Chatterton, the marvellous Boy,
The sleepless Soul that perished in his pride;
Of Him who walked in glory and in joy
Following his plough, along the mountain-side:
By our own spirits are we deified:
We Poets in our youth begin in gladness;
But thereof come in the end despondency and madness.

He was later enshrined by 20th-century painter Henry Wallis in his famous painting ‘Chatterton 1856‘. The precious existence of his 17 short years marked Thomas Chatterton a poetic genius and early Romantic pioneer.

Discover the Works of Thomas Chatterton

The 24th August 2020 marks the 250th anniversary of the death of Thomas Chatterton. Discover our new releases in honour of the monumental date, celebrating the life and legacy of this great poet.

The Complete Poetical Works of Thomas Chatterton – Volumes I & II

Chatterton famously fooled the literary world by passing his work off as the non-existent 15th-century poet named Thomas Rowley. This volume contains Chatterton’s controversial collection of poetry by the invented persona, which was not discovered to be a fake until after he died. This book contains volumes I and II of “The Complete Poetical Works of Thomas Chatterton”, first published in 1906.

Remembering Thomas Chatterton – A Collection of Commemorations and Writings

This new collection contains classic essays from various writers on Chatterton’s life and work. His huge influence on the Romantic period spurred young poets to dedicate work to the poetic icon. This collection features famous passages, essays and extracts from the likes of Samuel Taylor Coleridge, William Wordsworth, John Keats, and many more.

The Rowley Poems by Thomas Chatterton

“To the memory of Thomas Chatterton.

Reader! judge not. If thou art a Christian, believe that he shall be judged by a Superior Power. To that Power only is he now answerable.”

– A Biography from 1911 Encyclopædia Britannica, Volume 6 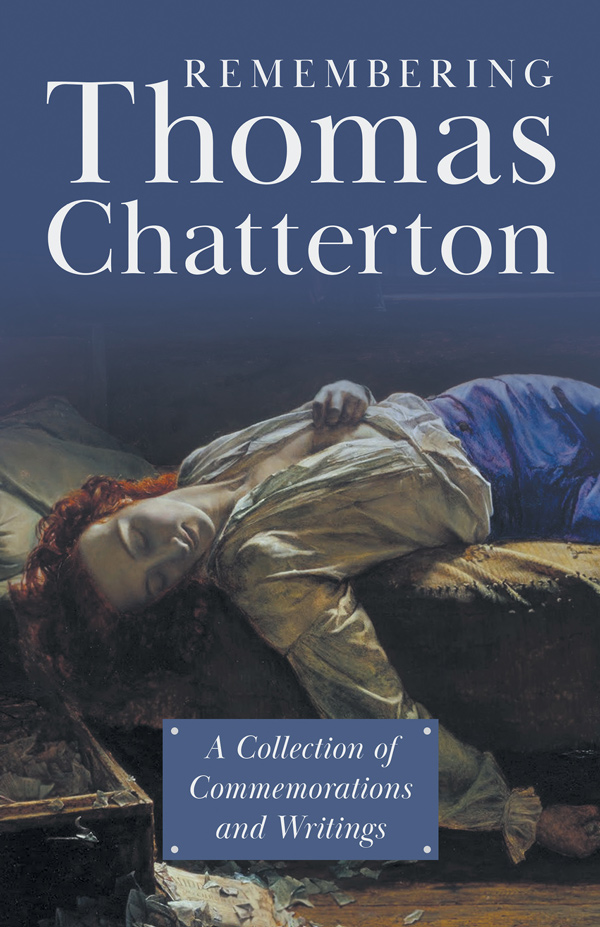 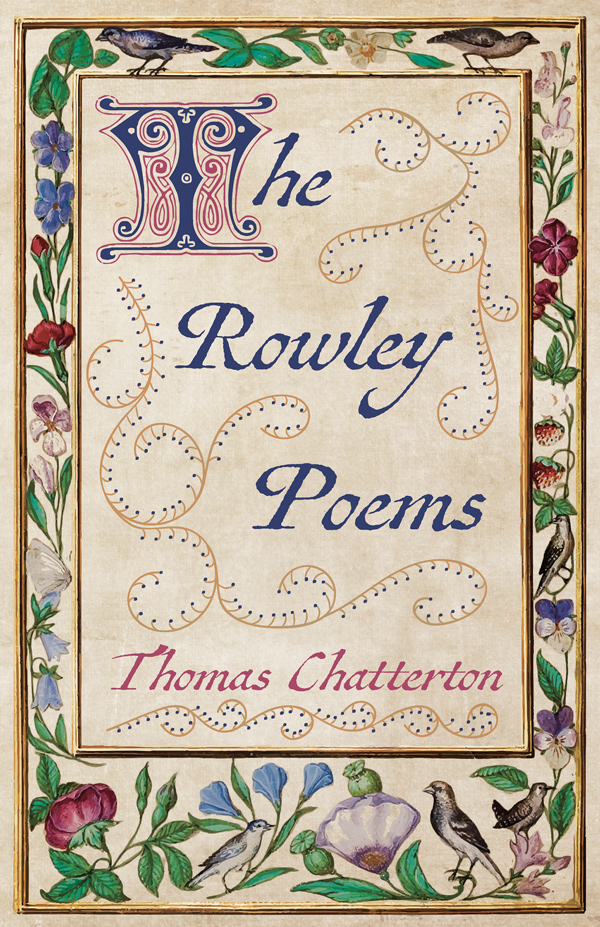 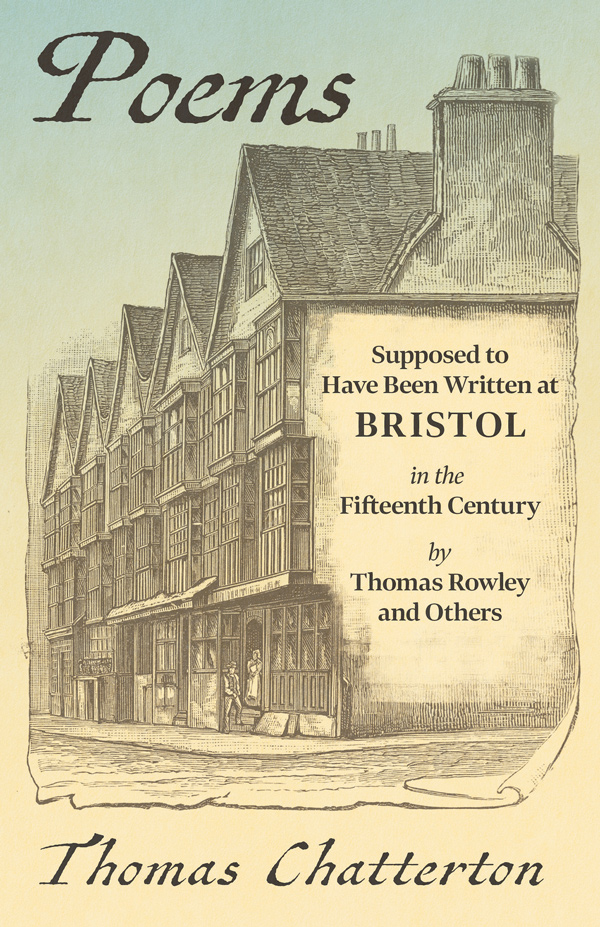 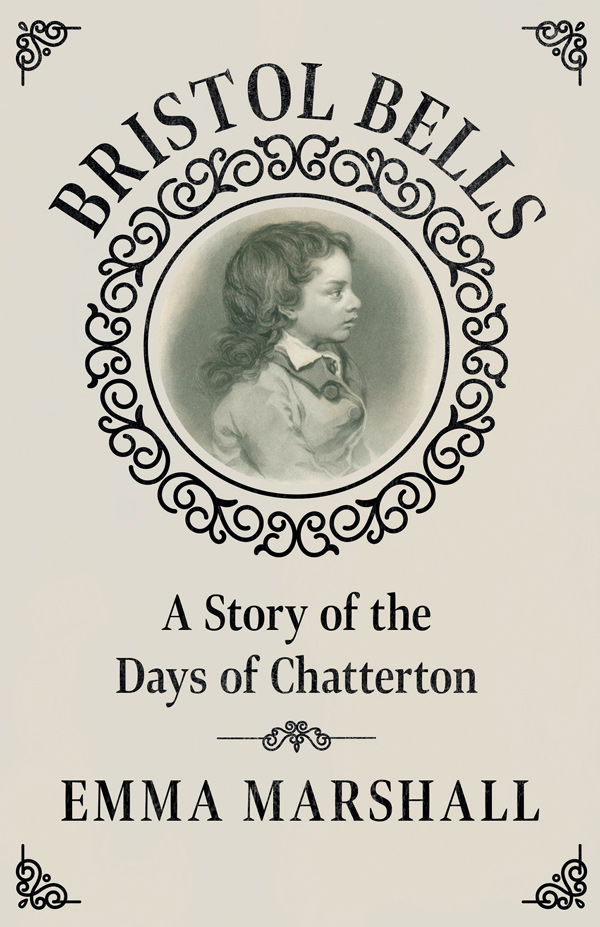 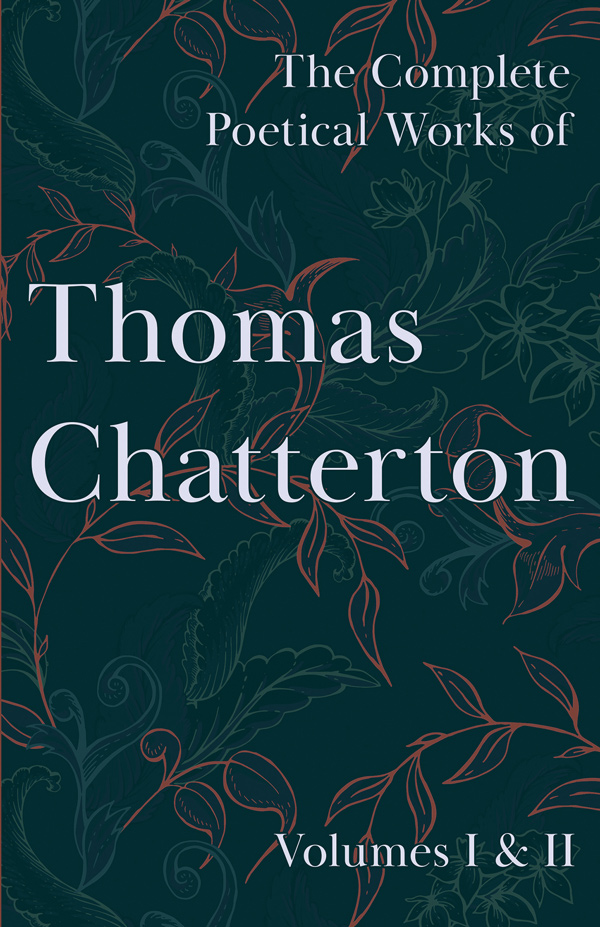 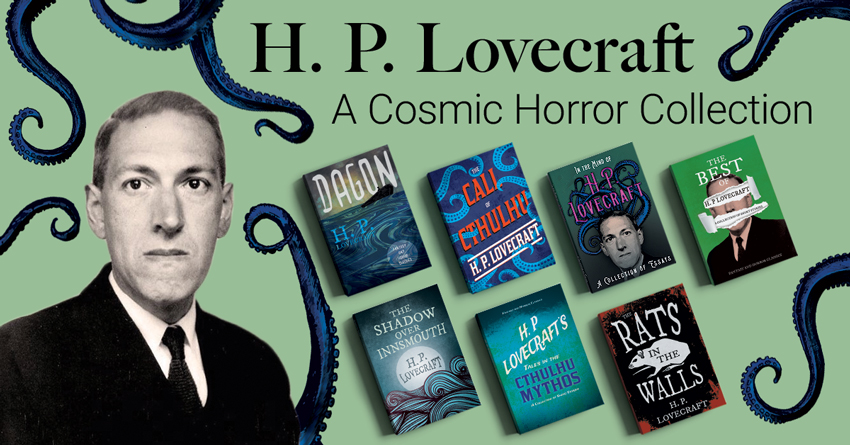 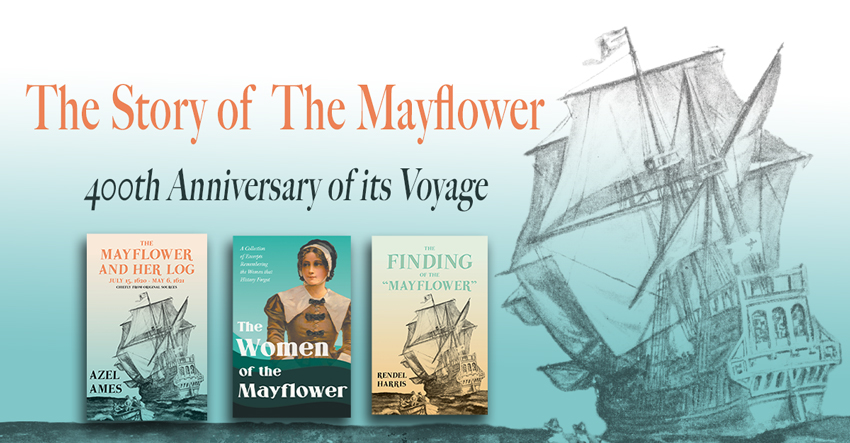 The Story of The Mayflower - 400th Anniversary of its Voyage