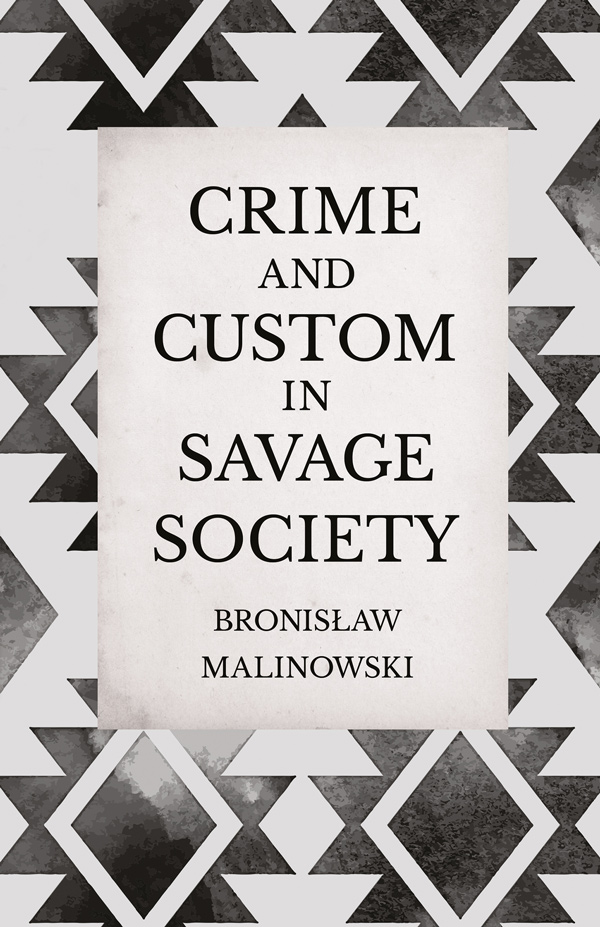 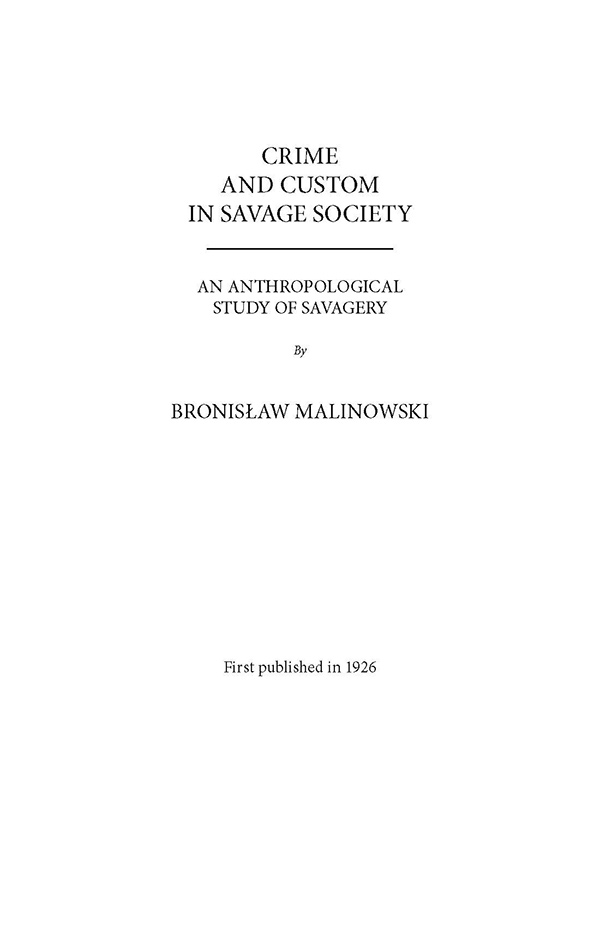 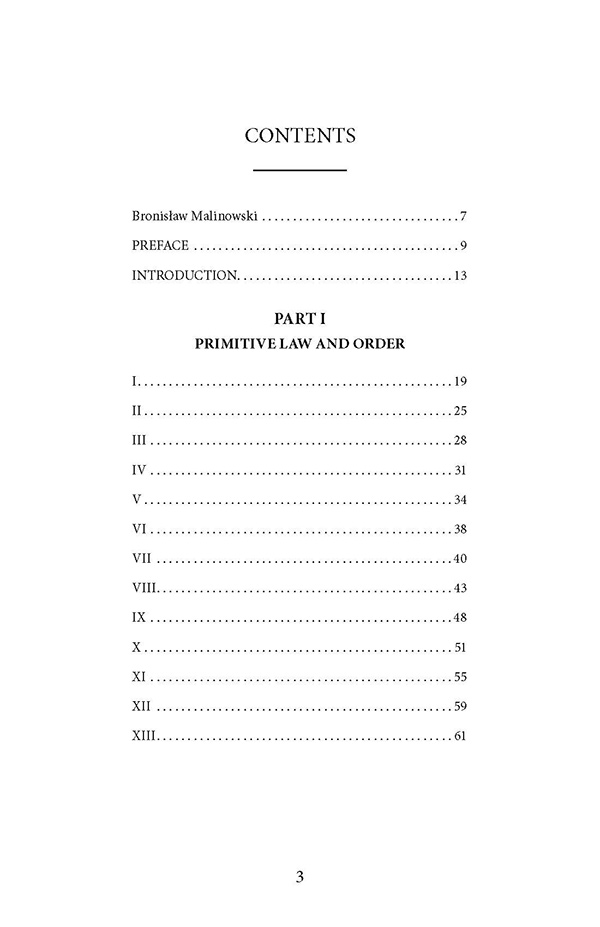 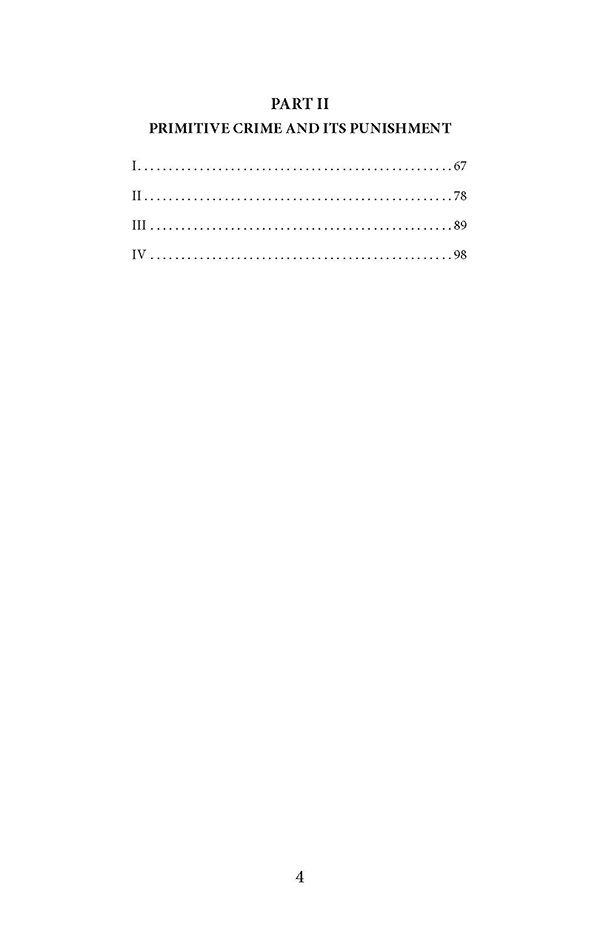 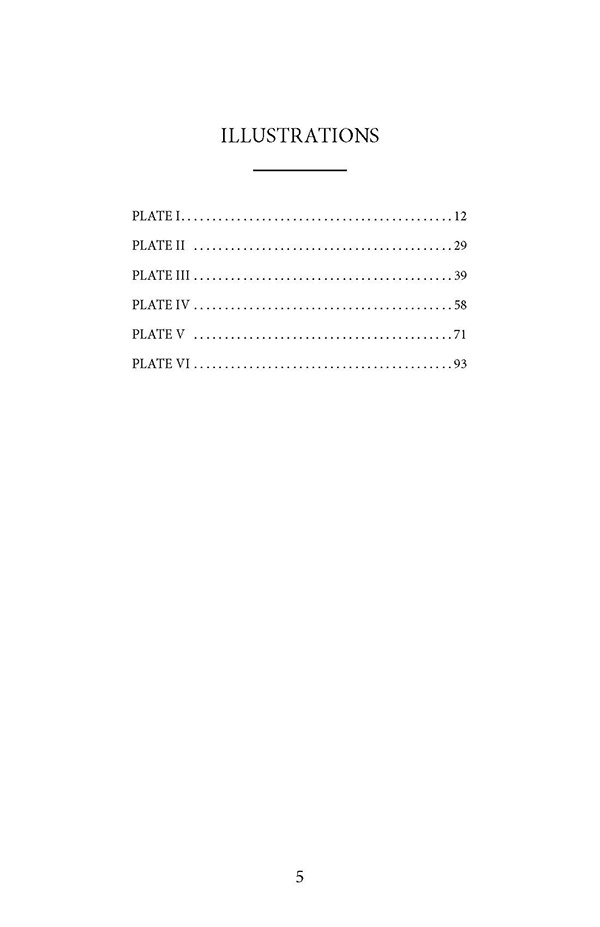 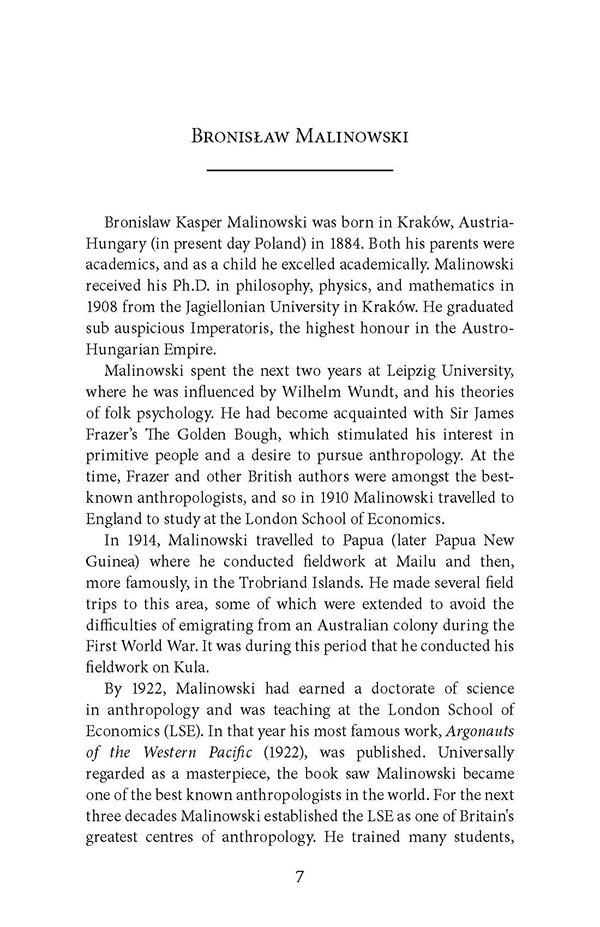 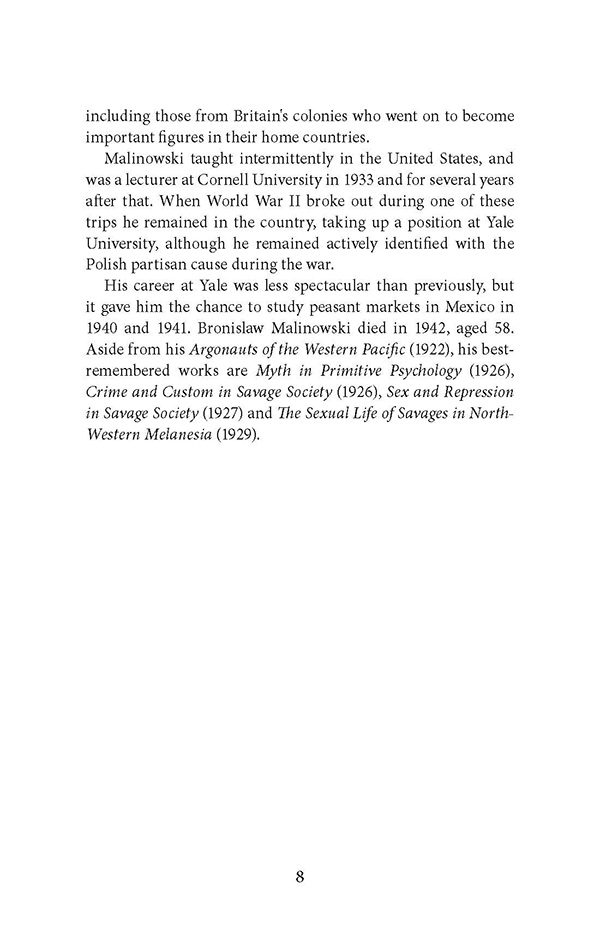 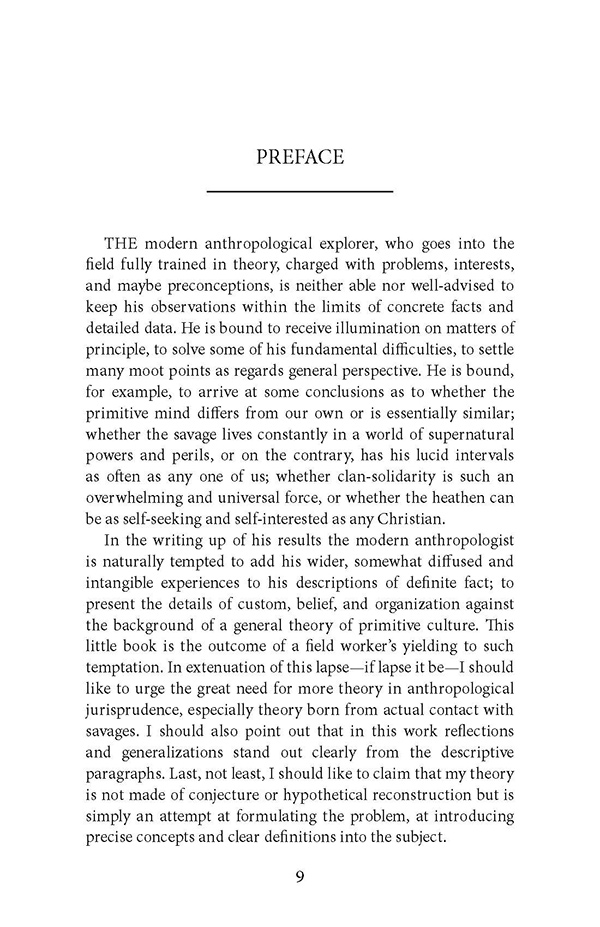 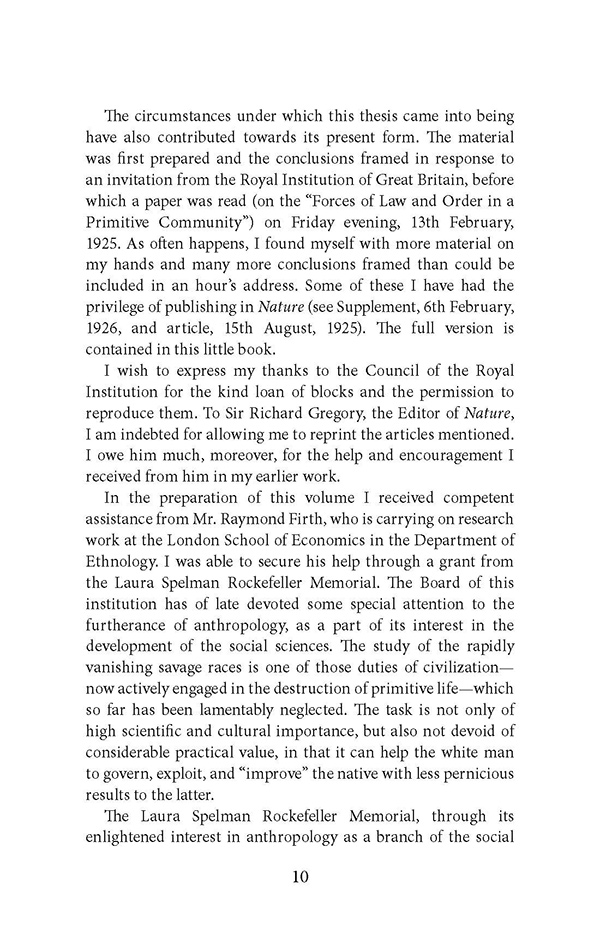 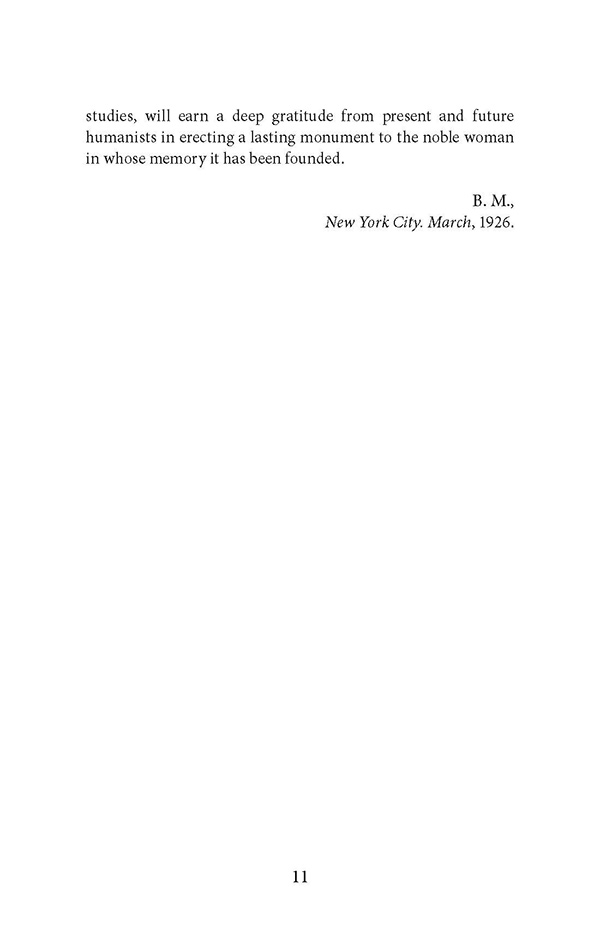 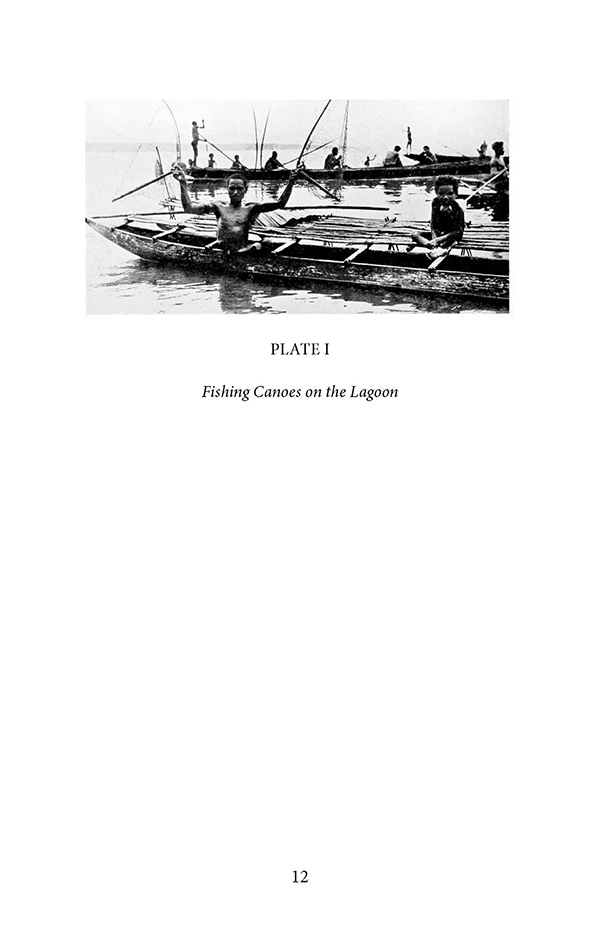 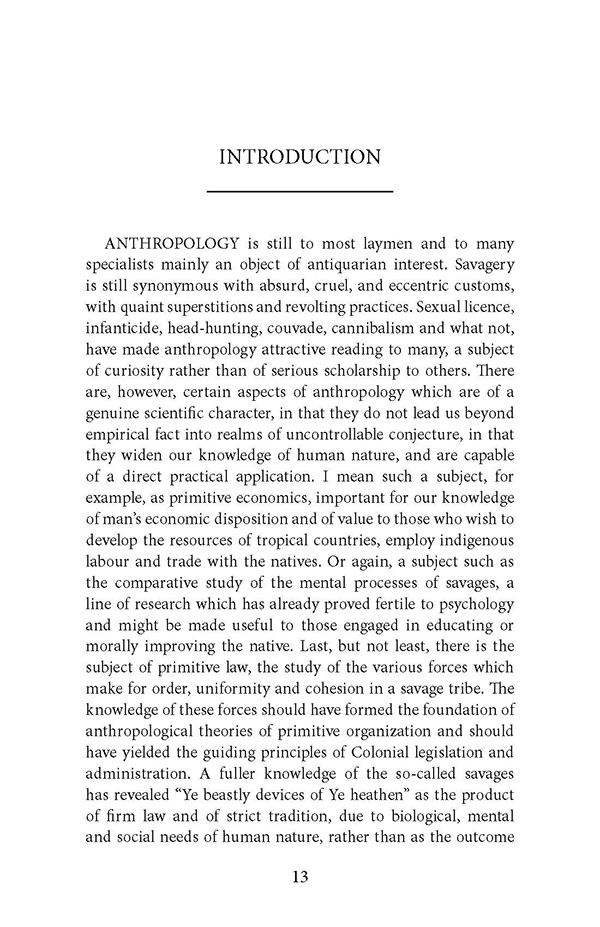 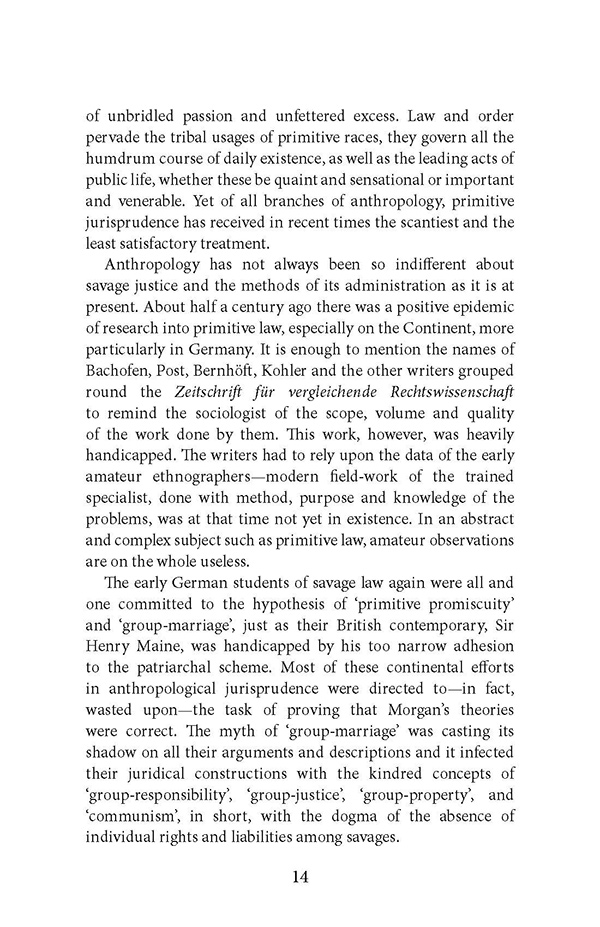 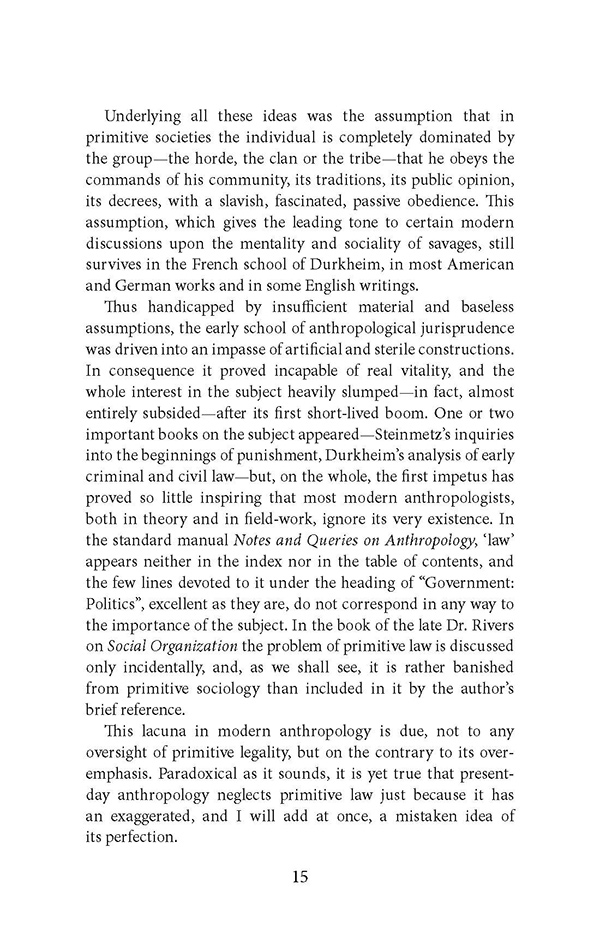 An Anthropological Study of Savagery

Regarded as a significant anthropological work of the twentieth century. Based on Malinowski’s studies of Melanesian society on the Trobriand Islands off New Guinea, it chronicles the social and economic practices and customs of a rapidly vanishing race.

Bronisław Kasper Malinowski (1884-1942) was a Polish-born anthropologist. Known for his ethnographic work in Oceania in the early twentieth century, his consequent publications in England and Europe earned him repute as a leading developer of social anthropology. Originally published in 1929, this book is regarded as a significant anthropological work of the twentieth century. Based on Malinowski’s studies of Melanesian society on the Trobriand Islands off New Guinea, it chronicles the social and economic practices and customs of a rapidly vanishing race. Read & Co. Science is proudly republishing this vintage work now in a brand new edition complete with a specially-commissioned new biography of the author.

Bronislaw Kasper Malinowski was born in Kraków, Austria-Hungary (in present day Poland) in 1884. Both his parents were academics, and as a child he excelled academically. Malinowski received his Ph.D. in philosophy, physics, and mathematics in 1908 from the Jagiellonian University in Kraków. He graduated sub auspicious Imperatoris, the highest honour in the Austro-Hungarian Empire.

Malinowski spent the next two years at Leipzig University, where he was influenced by Wilhelm Wundt, and his theories of folk psychology. He had become acquainted with Sir James Frazer’s The Golden Bough, which stimulated his interest in primitive people and a desire to pursue anthropology. At the time, Frazer and other British authors were amongst the best-known anthropologists, and so in 1910 Malinowski travelled to England to study at the London School of Economics.

In 1914, Malinowski travelled to Papua (later Papua New Guinea) where he conducted fieldwork at Mailu and then, more famously, in the Trobriand Islands. He made several field trips to this area, some of which were extended to avoid the difficulties of emigrating from an Australian colony during the First World War. It was during this period that he conducted his fieldwork on Kula.

By 1922, Malinowski had earned a doctorate of science in anthropology and was teaching at the London School of Economics (LSE). In that year his most famous work, Argonauts of the Western Pacific (1922), was published. Universally regarded as a masterpiece, the book saw Malinowski became one of the best known anthropologists in the world. For the next three decades Malinowski established the LSE as one of Britain's greatest centres of anthropology. He trained many students, including those from Britain's colonies who went on to become important figures in their home countries.

Malinowski taught intermittently in the United States, and was a lecturer at Cornell University in 1933 and for several years after that. When World War II broke out during one of these trips he remained in the country, taking up a position at Yale University, although he remained actively identified with the Polish partisan cause during the war.

His career at Yale was less spectacular than previously, but it gave him the chance to study peasant markets in Mexico in 1940 and 1941. Bronislaw Malinowski died in 1942, aged 58. Aside from his Argonauts of the Western Pacific (1922), his best-remembered works are Myth in Primitive Psychology (1926), Crime and Custom in Savage Society (1926), Sex and Repression in Savage Society (1927) and The Sexual Life of Savages in North-Western Melanesia (1929).

A Runaway Slave from Baltimore