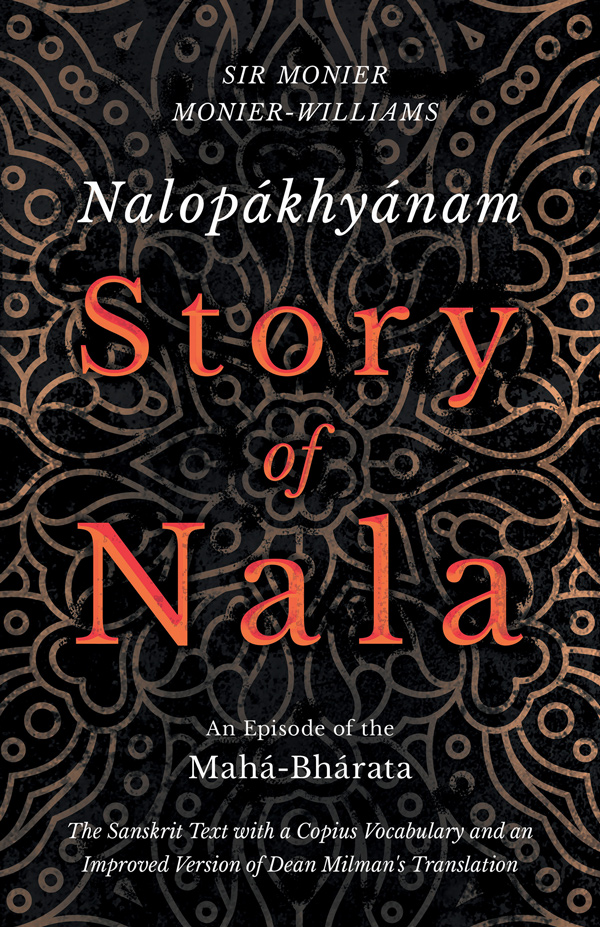 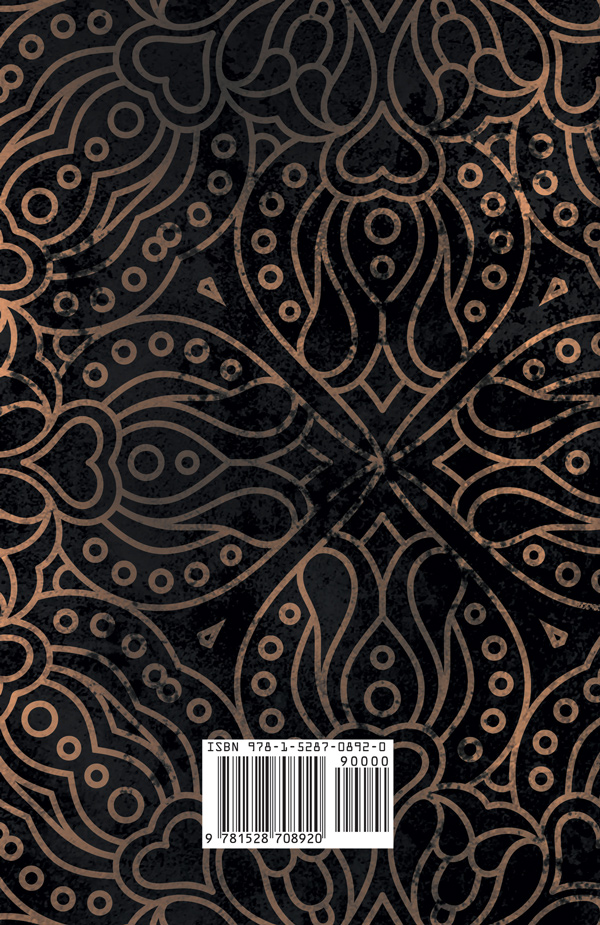 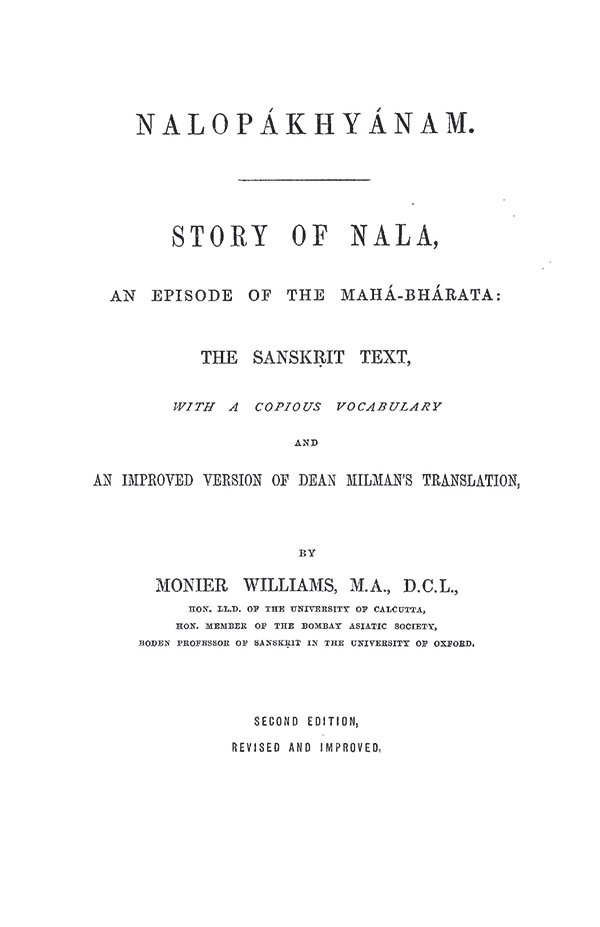 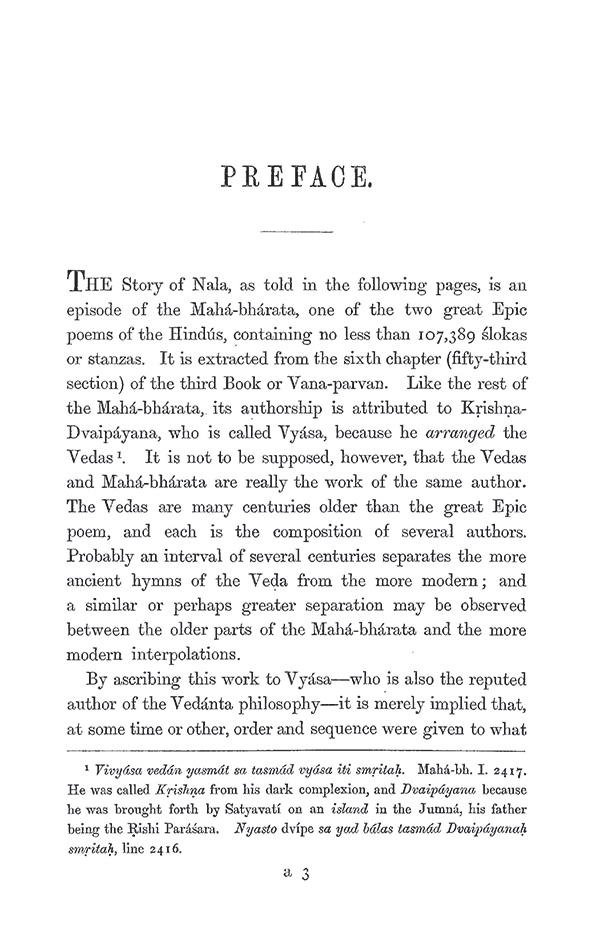 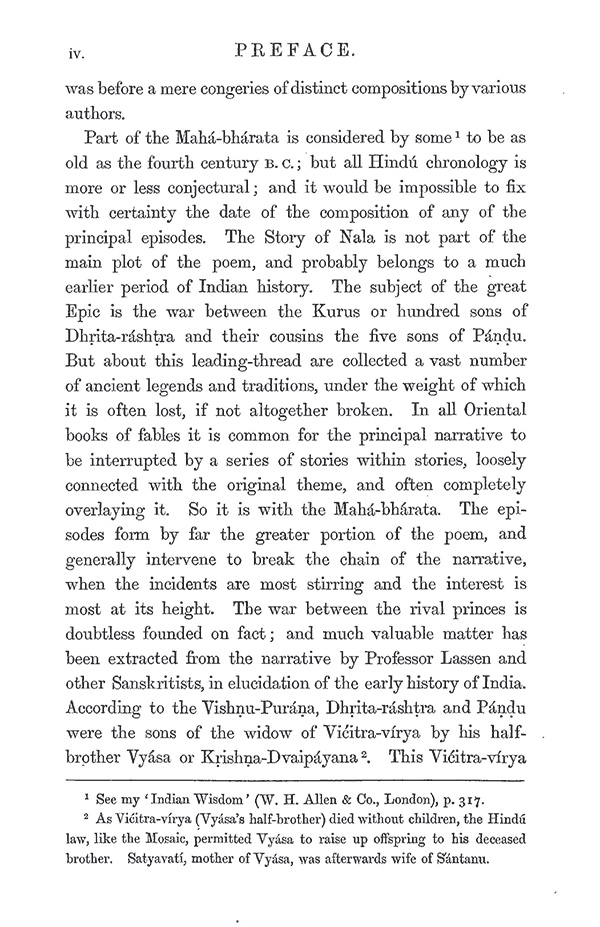 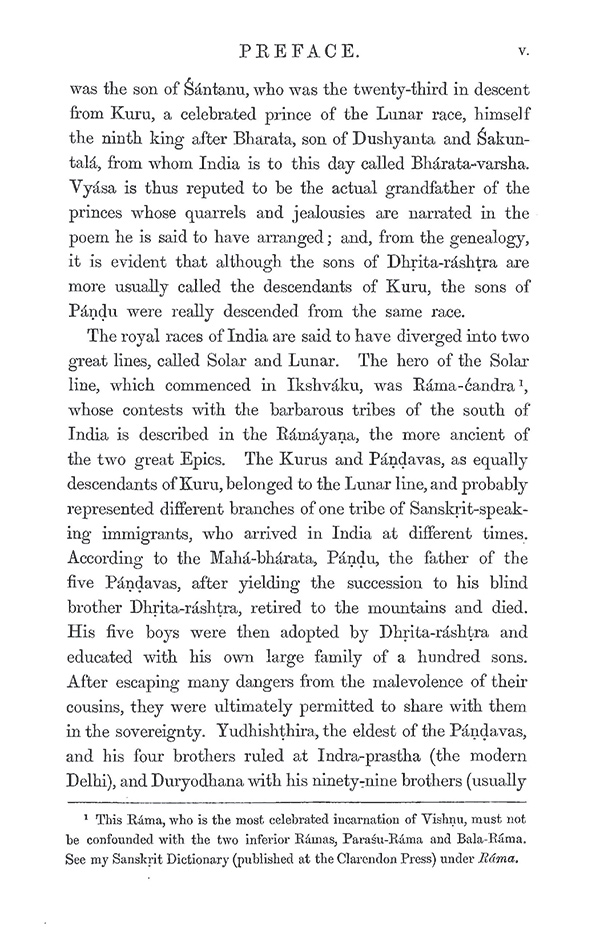 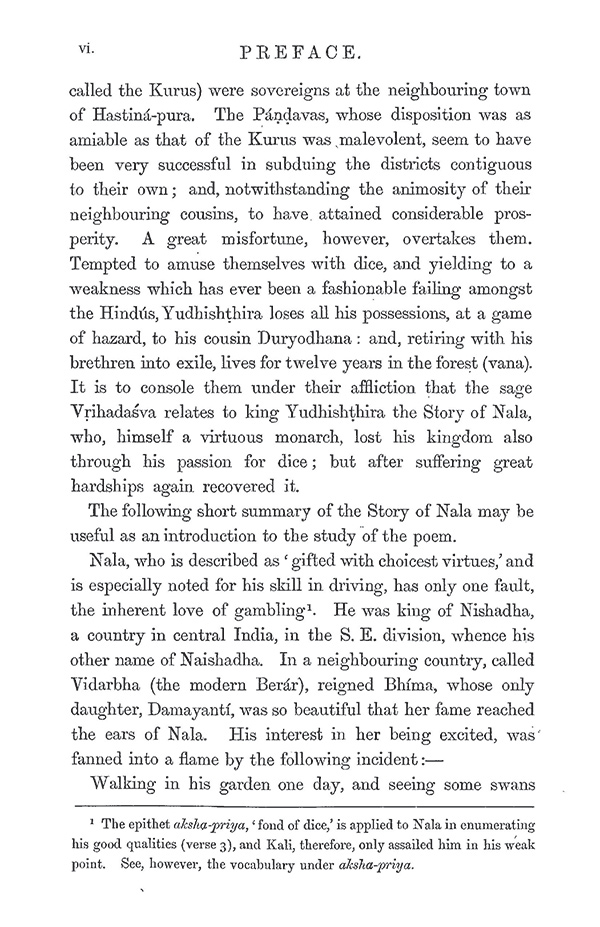 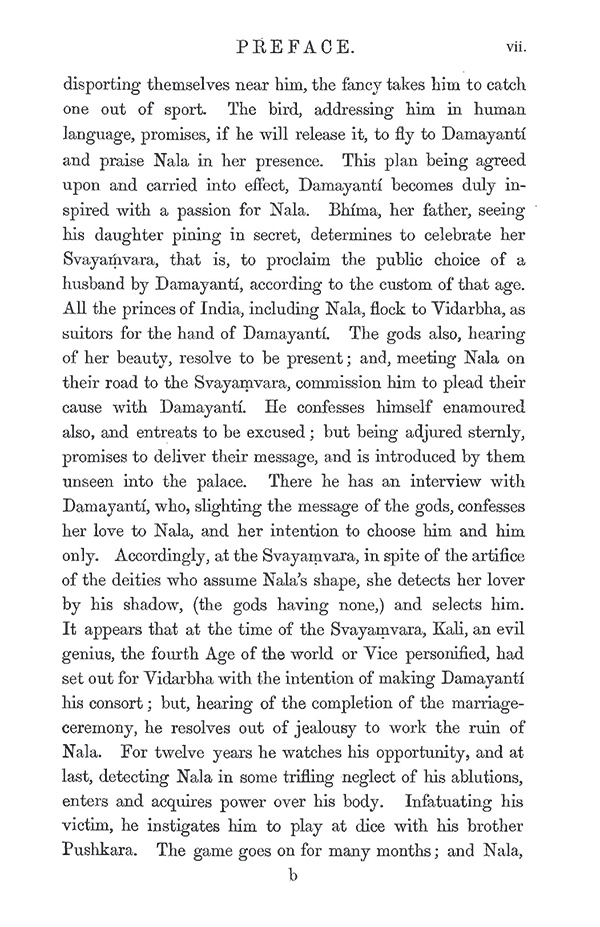 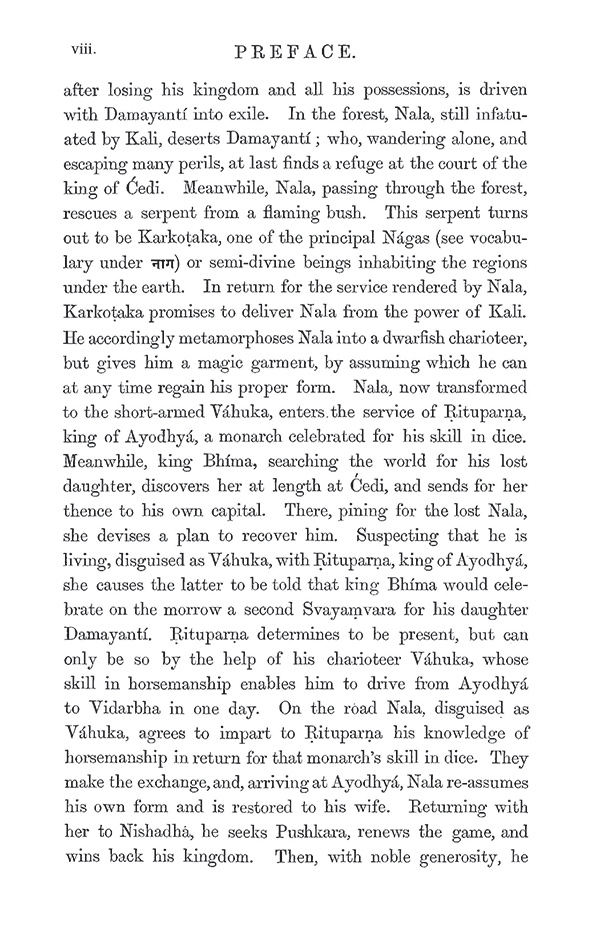 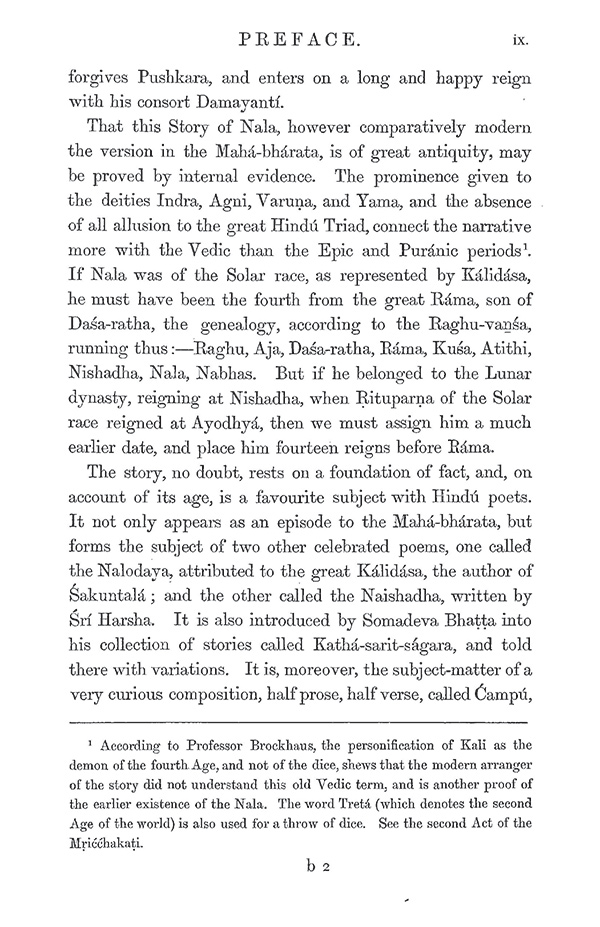 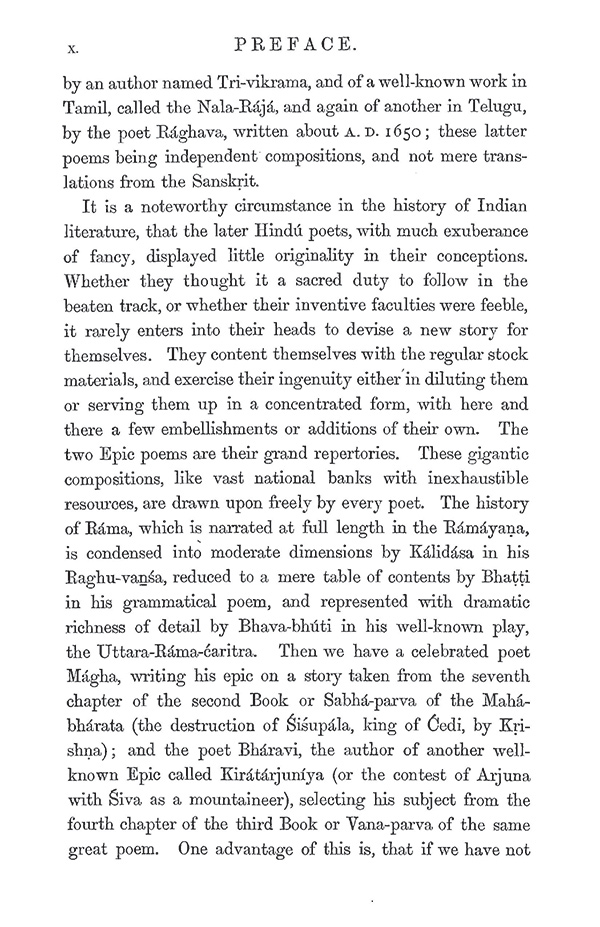 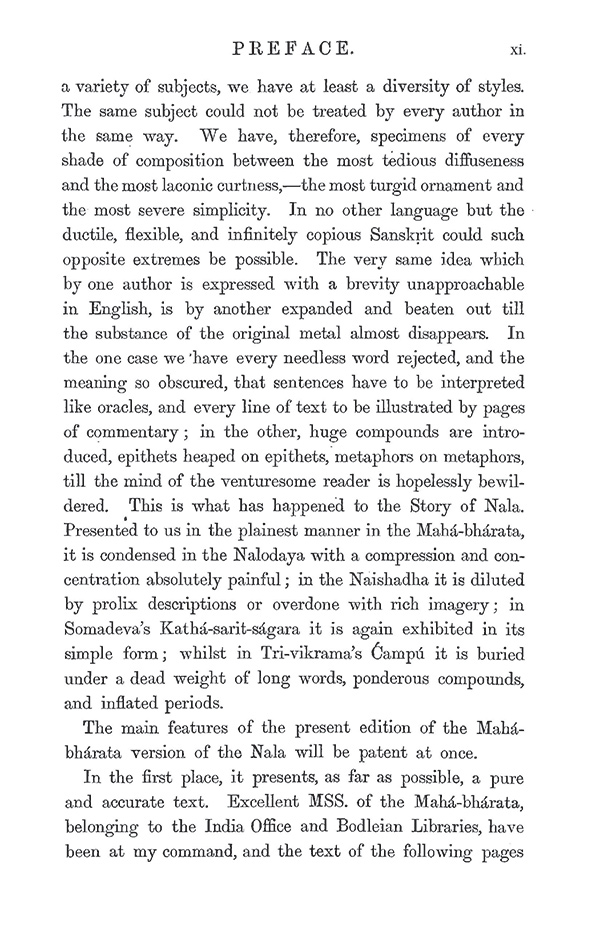 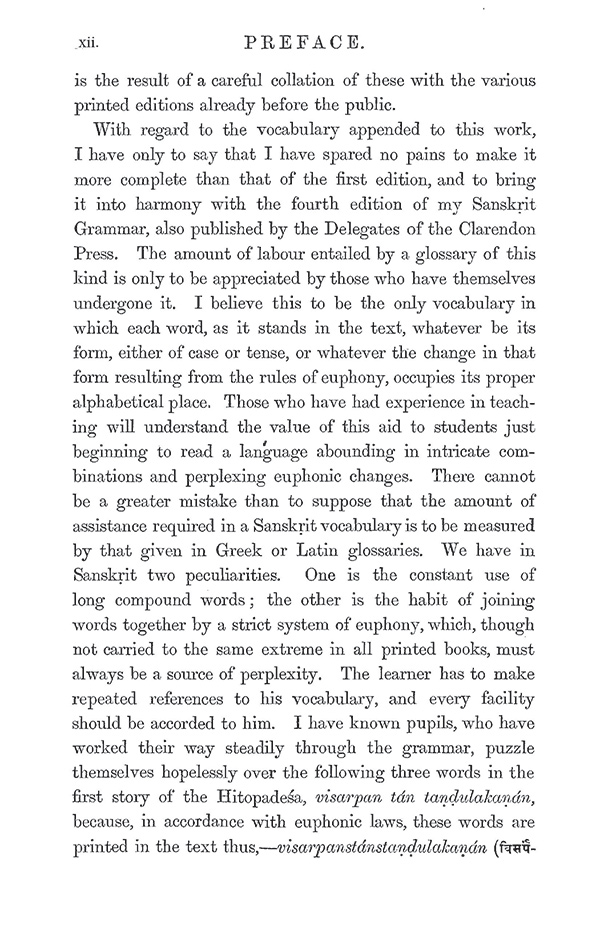 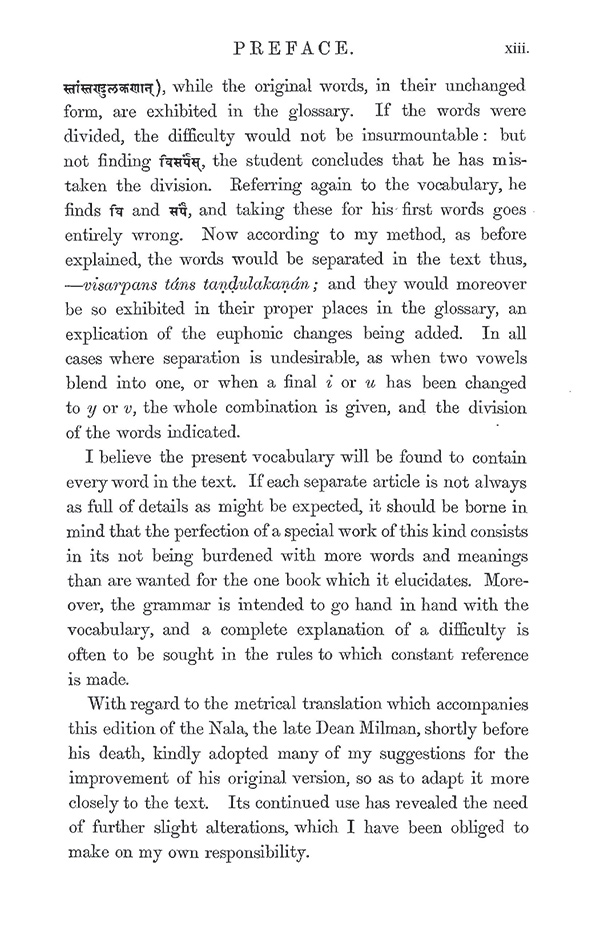 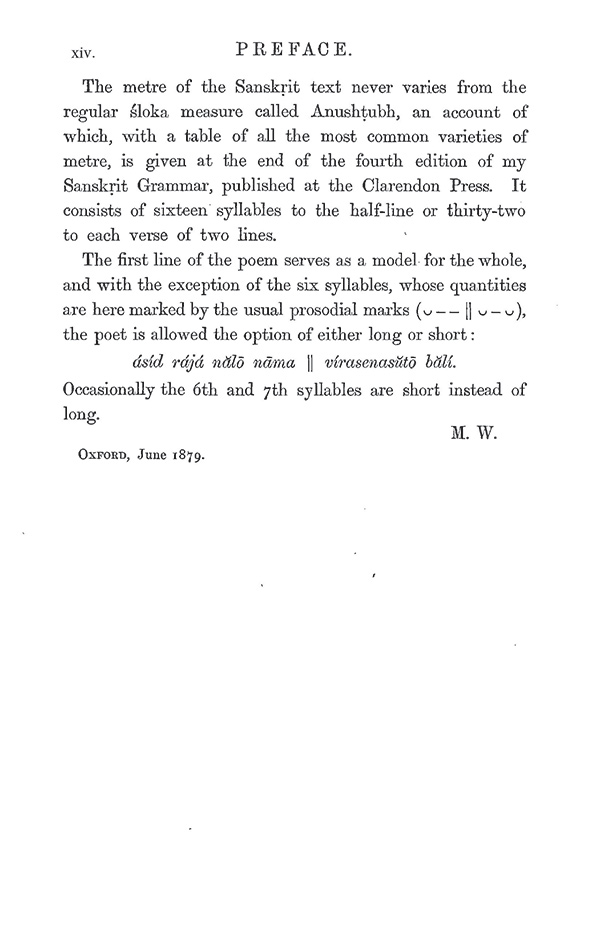 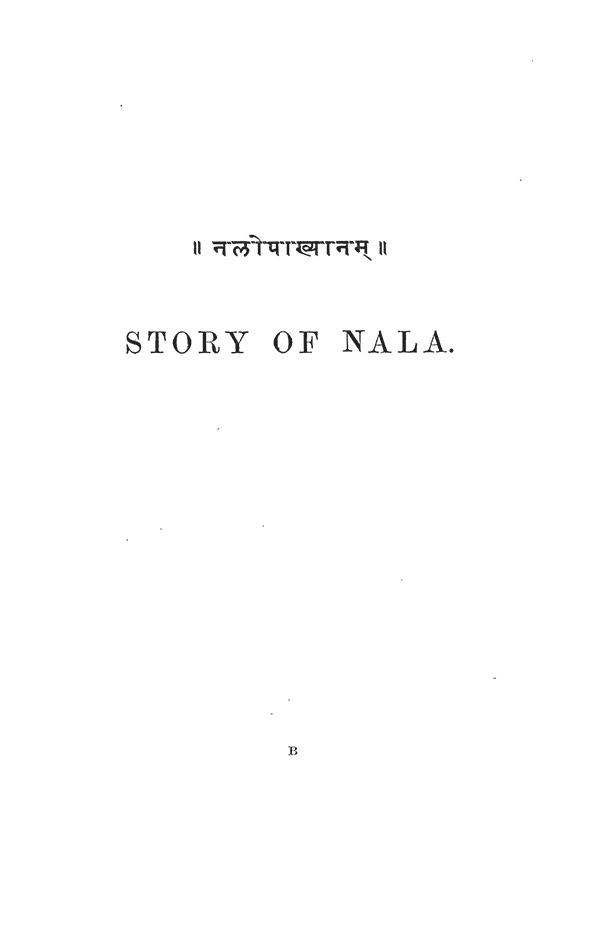 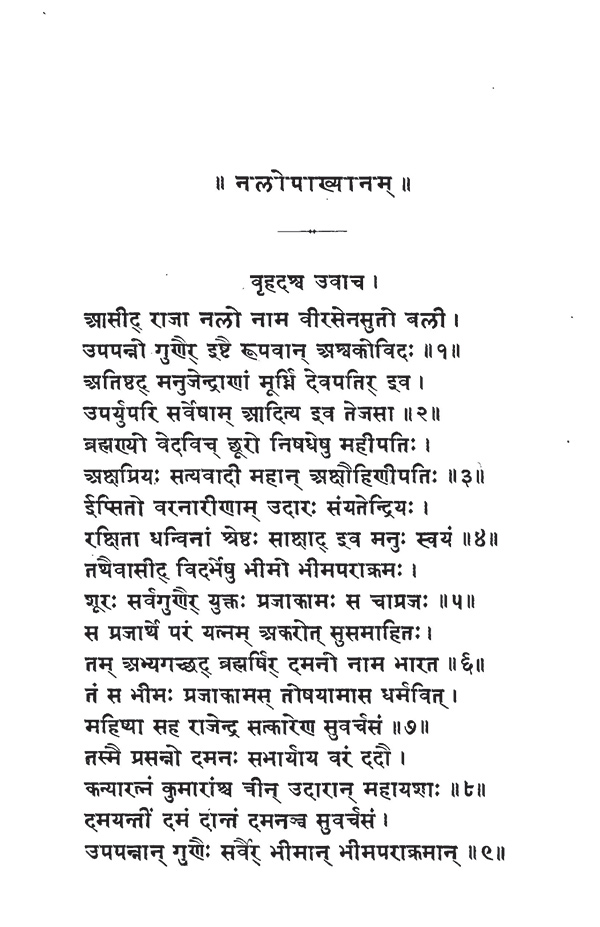 The Mahá-bhárata is one of the two great Epic poems of the Hindús, containing over 107,389 stanzas. This particular story originates from the sixth chapter of the third Book or Vana-parvan, and is presented here in both the original Sanskrit, as well in English accurately translated by the author.

This vintage book contains “Nalopákhyánam – Story of Nala”, an episode of the Mahá-bhárata. The Mahá-bhárata is one of the two great Epic poems of the Hindús, containing over 107,389 stanzas. This particular story originates from the sixth chapter of the third Book or Vana-parvan, and is presented here in both the original Sanskrit, as well in English accurately translated by the author. Sir Monier Monier-Williams (1819 – 1899) was the second Boden Professor of Sanskrit at Oxford University, England. He dedicated his life to the study, documentation, and teaching of Asian languages, in particular Persian, Sanskrit, and Hindustani. Many vintage books such as this are increasingly scarce and expensive. It is with this in mind that we are republishing this volume now in an affordable, modern, high-quality edition complete with the original text and artwork.

Monier Monier-Williams was an orientalist. He was the third of the four sons of Colonel Monier Williams, R.E., surveyor-general, Bombay presidency, and of his wife, Hannah Sophia, daughter of Thomas Brown of the East India Company's civil service, reporter-general of external commerce in Bengal.

Born at Bombay in 1819, he came to England in 1822, where he was educated at private schools at Chelsea and Brighton, and afterwards at King's College School, London. He matriculated at Oxford in March 1837, but did not go into residence at Balliol College till Michaelmas 1838. In the following year he rowed in his college eight at the head of the river. Having received a nomination to a writer-ship in the East India Company's civil service in November 1839, he passed his examination at the East India House in December. He then left Oxford and went into residence at the East India Company's college, Haileybury, in January 1840, whence he passed out head of his year. He was about to proceed to the east when the news arrived that his youngest brother had been killed in the unsuccessful attempt to relieve the beleaguered fort of Kahun in Sindh. This entirely changed the course of his career; for, yielding to the urgent desire of his widowed mother that he should now not leave the country, he decided to relinquish his appointment and remain in England. He therefore returned to Oxford in May 1841; but as Balliol was full, and no provision existed in those days for out-college residence, he joined University College. He now entered upon the study of Sanskrit under Professor Horace Hayman Wilson, and gained the Boden scholarship in 1843. Graduating B.A. in the following year, he was appointed to the professorship of Sanskrit, Persian, and Hindustani, at Haileybury. This office he held for about fifteen years, till the college was closed after the Indian mutiny in 1858, and the teaching staff was pensioned off. After spending two or three years at Cheltenham, where he held an appointment at the college, he was elected Boden professor of Sanskrit in the university of Oxford by convocation in December 1860, when Professor Max Müller was his opponent.

In the early seventies Monier-Williams conceived the plan of founding at Oxford an institution which should be a focus for the concentration and dissemination of correct information about Indian literature and culture. This project he first brought before congregation at Oxford in May 1875. With a view to enlisting the sympathies of the; leading native princes in his scheme, he undertook three journeys to India in 1875, 1876, and 1883; and his persevering efforts were so far crowned with success that he collected a fund which finally amounted to nearly 34,000l. By rare tenacity of purpose he succeeded in overcoming all the great difficulties in his way, and the Indian Institute at last became an accomplished fact. The foundation-stone was laid by the Prince of Wales in 1883. The building was erected in three installments, the first being finished in 1884, and the last in 1896, when the institute was formally opened by Lord George Hamilton, the secretary of state for India. Monier-Williams subsequently presented to the library of the institute a valuable collection of oriental manuscripts and books to the number of about three thousand. By his sister's desire, and at her own expense, an excellent portrait of him was painted in oils by Mr. W. W. Ouless, R.A., in 1880, and was presented by her to the institute.

Monier-Williams was a fellow of Balliol College from 1882 to 1888; was elected an honorary fellow of University College in 1892, and was keeper and perpetual curator of the Indian Institute. He received the honorary degree of D.C.L. from Oxford in 1875, of LL.D. from Calcutta, and of Ph.D. from Göttingen. He was created a K.C.I.E. in 1887, when he assumed the additional surname of Monier.

Failing health obliged Sir Monier to relinquish in 1887 his active professorial duties, which had become very onerous owing to the institution of the honour school of oriental studies at Oxford in 1886. He ceased to reside in the university, spending the winter months of every year in the south of France. The last years of his life he devoted chiefly to the completion of the second edition of his 'Sanskrit-English Dictionary.' He gave the final touches to the last proof-sheet of this work only a few days before his death. He died at Cannes on 11 April 1899. His remains were brought back to England and interred in the village churchyard at Chessington, Surrey.

In 1848 Monier Williams married Julia, daughter of the Rev. F. J. Faithfull, rector of Hatfield, and had by her a family of six sons and one daughter.

Monier-Williams's activity as a scholar was directed mainly towards the practical side of Sanskrit studies, and to the diffusion in England of a knowledge of Indian religions. Taking little interest in the oldest phase of Indian literature, represented by the Vedas, he devoted himself almost exclusively to the study of the later period, or that of classical Sanskrit. The three texts of which he published editions are Kalidasa's plays Vikramorvasi (1849) and Sakuntala (1853; 2nd ed. 1876), besides the Nalopakhyana, or Episode of Nala (2nd ed. 1879), from the 'Mahābhārata. He further wrote several works relating to the language of ancient India, a Sanskrit Grammar (1846), which reached a fourth edition in 1876, an English-Sanskrit Dictionary (1851), a Sanskrit Manual for Composition (1862), and a large Sanskrit-English Dictionary (1872; 2nd ed. 1899). Monier-Williams was also a successful translator of Sanskrit. His rendering of Sakuntala in prose and verse (1853) reached a sixth edition in 1894, and his Indian Wisdom (1875), which consists chiefly of translated specimens of Sanskrit literature, appeared in a fourth and enlarged edition in 1893. Shortly before and after the beginning of his career as Boden professor, he wrote some Hindustani manuals. One of these was An Easy Introduction to the Study of Hindustani (1858), and another his Practical Hindustani Grammar (1862).

Ever since his inaugural lecture at Oxford on The Study of Sanskrit in relation to Missionary Work in India (1861), Monier-Williams was a frequent advocate of the claims of missionary enterprise in India. This interest led him to devote much of his time to writing books meant to diffuse a knowledge of Indian religions in England. Most of them have enjoyed a considerable popularity. These works are entitled Hinduism (1877), Modern India and the Indians (1878), Religious Life and Thought in India (1883), Buddhism (1889), and Brahmanism (1891).

A Study of Fairy Tales

The Coming of the Fairies