Log In
You are here: Books | Arthur Edward Waite

Arthur Edward Waite was born on the 2nd of October, 1857 in America.

After the death of his father, Waite and his mother returned to her native England, where he was raised in North London, attending St. Charles' College from the age of thirteen. Waite left school to become a clerk, but also wrote verse in his spare time. The death of his sister, Frederika Waite, in 1874 soon attracted him into psychical research. At 21, he began to read regularly in the Library of the British Museum, studying many branches of esotericism.

Waite was a scholarly mystic who wrote extensively on occult and esoteric matters, and was the co-creator of the Rider-Waite Tarot deck. As his biographer, R.A. Gilbert described him, "Waite's name has survived because he was the first to attempt a systematic study of the history of western occultism - viewed as a spiritual tradition rather than as aspects of proto-science or as the pathology of religion."

Waite was a prolific author with many of his works being well received in academic circles. He wrote occult texts on subjects including divination, esotericism, Rosicrucianism, Freemasonry and ceremonial magic, Kabbalism, and alchemy. Waite also translated and reissued several important mystical and alchemical works. His works on the Holy Grail, influenced by his friendship with Arthur Machen, were particularly notable. A number of his volumes remain in print: The Book of Ceremonial Magic, The Holy Kabbalah, A New Encyclopedia of Freemasonry, and his edited translation of Eliphas Levi's Transcendental Magic, its Doctrine and Ritual.

Waite is best known as the co-creator of the popular and widely used Rider-Waite Tarot deck and author of its companion volume, The Key to the Tarot, re-published in expanded form the following year, 1911, as The Pictorial Key to the Tarot, a guide to Tarot reading. The Rider-Waite-Smith tarot was notable for being one of the first tarot decks to illustrate all 78 cards fully. Golden Dawn member Pamela Colman Smith illustrated the cards for Waite, and the deck was first published in 1909. It remains in publication today.

Other works by Waite are in circulation, many published after his death. They include Inner and Outer Order Initiations of the Holy Order of the Golden Dawn, (2005)The Brotherhood of the Rosy Cross: Being Records of the House of the Holy Spirit in its Inward and Outward History, (1924), Israfel: Letters, Visions and (1886), A New Encyclopaedia of Freemasonry (Ars Magna Latomorum) and of Cognate Instituted Mysteries: Their Rites, Literature, and History (1994),Theories As to the Authorship of the Rosicrucian Manifestoes (2005), The Hidden Church of the Holy Grail: Its Legends and Symbolism Considered in Their Affinity with Certain Mysteries of Initiation and Other Traces of a Secret Tradition in Christian Times (2002).

When Waite was almost 30, he married Ada Lakeman and they had one daughter, Sybil. Some time after Ada’s death in 1924, Waite married Mary Broadbent Schofield. He spent most of his life in or near London, connected to various publishing houses, and editing a magazine, The Unknown World.

The Occult Sciences – A Compendium of Transcendental Doctrine and Experiment 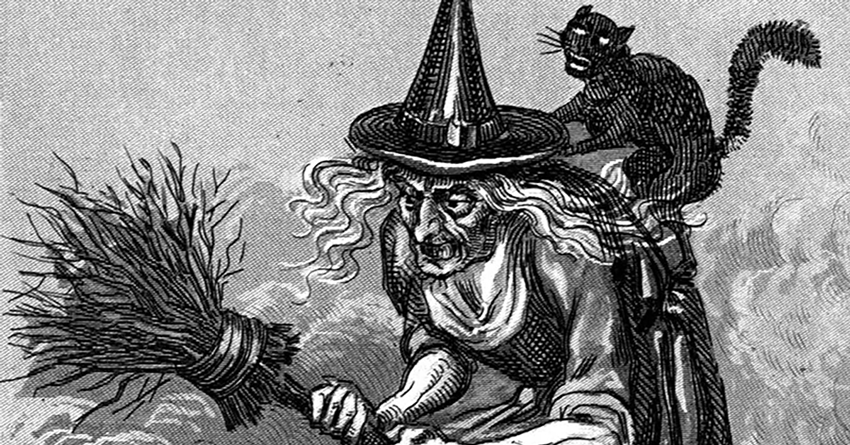 Witchcraft and Black Magic: The Folklore and History of Witches