Log In
You are here: Books | Flora Annie Steel

Flora Annie Steel was an English writer, born on the 2nd of April 1847, the daughter of George Webster.

In 1867 she married an Indian civilian, and for the next twenty-two years lived in India, chiefly in the Punjab, with which most of her books are connected; her interest in the education of women, as an inspectress of schools, gave her a special insight into native life and character.

Some of her best work is contained in two collections of short stories: From the Five Rivers (1893) and Tales from the Punjab (1894); while her most ambitious effort was her novel, On the face of the Waters (1896), describing incidents of the Indian Mutiny. She also wrote a popular history of India. Later works are In the Permanent Way (1897), Voices in the Night (1900), The Hosts of the Lord (1900), In the Guardianship of God (1903) and A Sovereign Remedy (1906).

- A biography from 1911 Encyclopædia Britannica, Volume 25

A Prince of Dreamers

A Tale of Indian Heroes

From the Five Rivers

In the Permanent Way and Other Stories

India Through the Ages

The Adventures of Akbar

The Curse of Eve

The Flower of Forgiveness

The Gift of the Gods

Voices in the Night 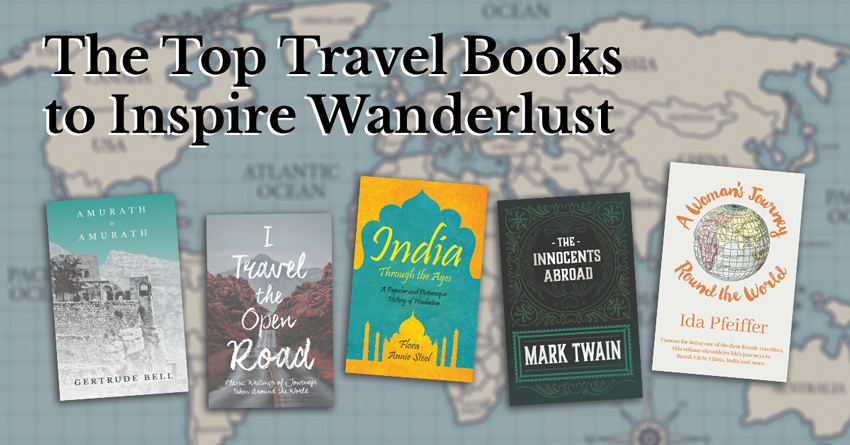