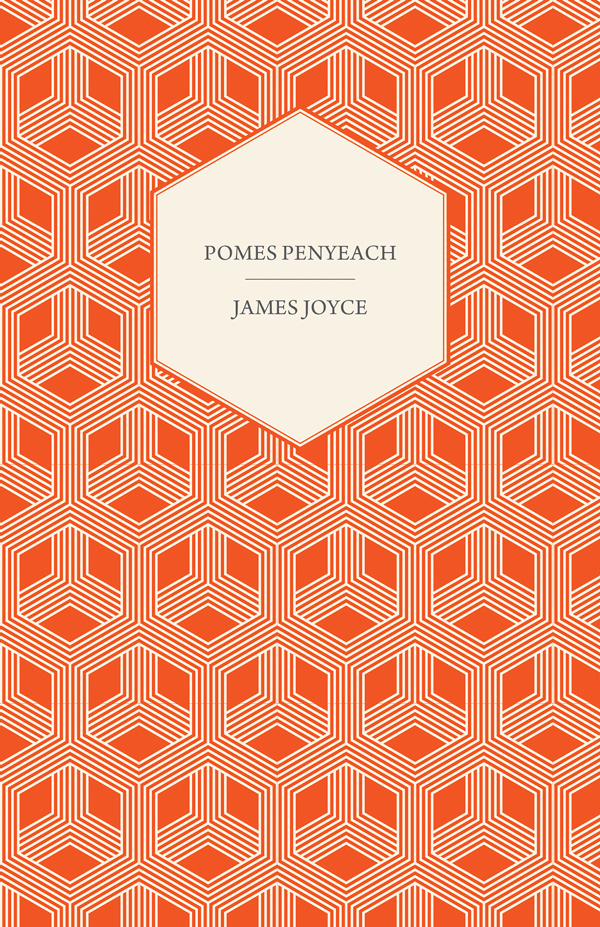 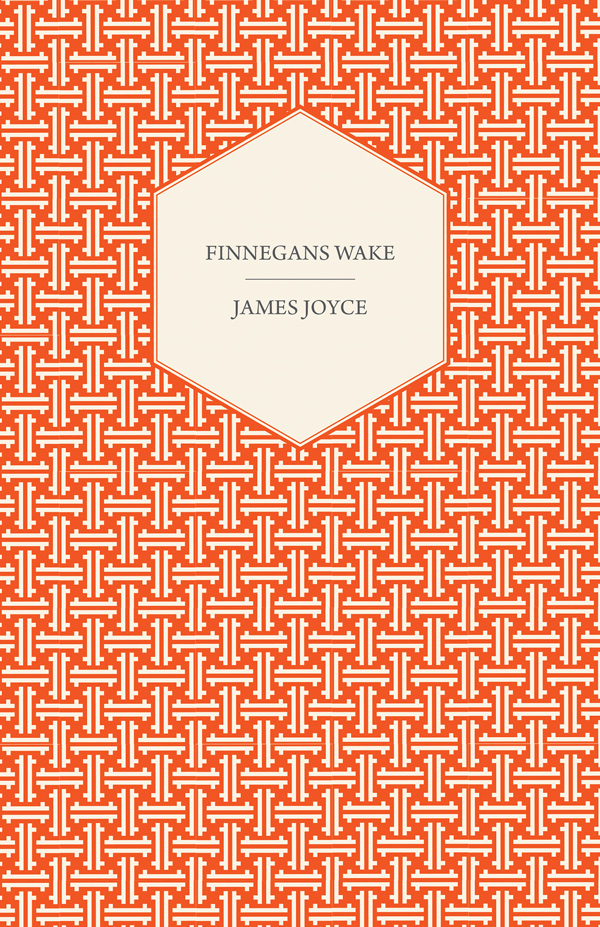 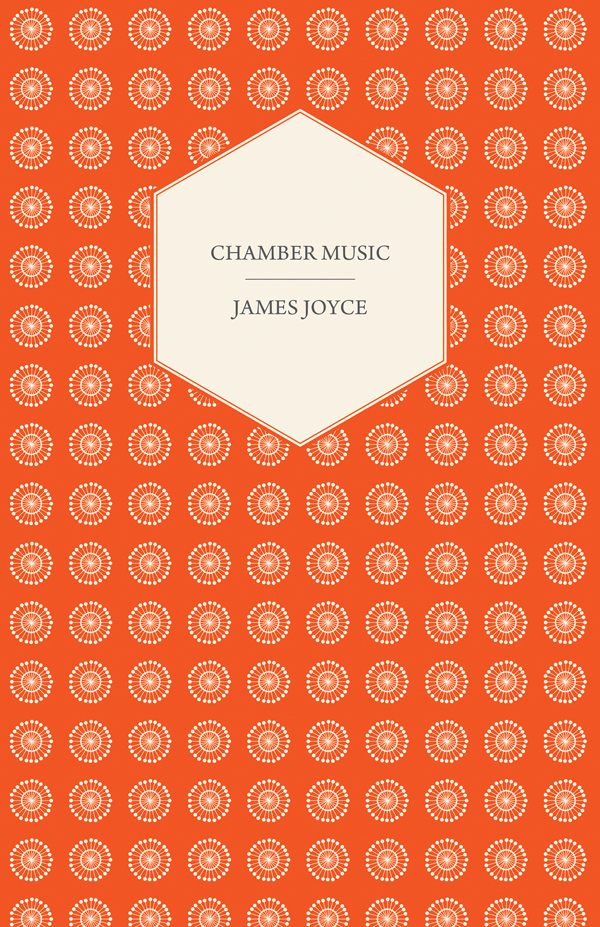 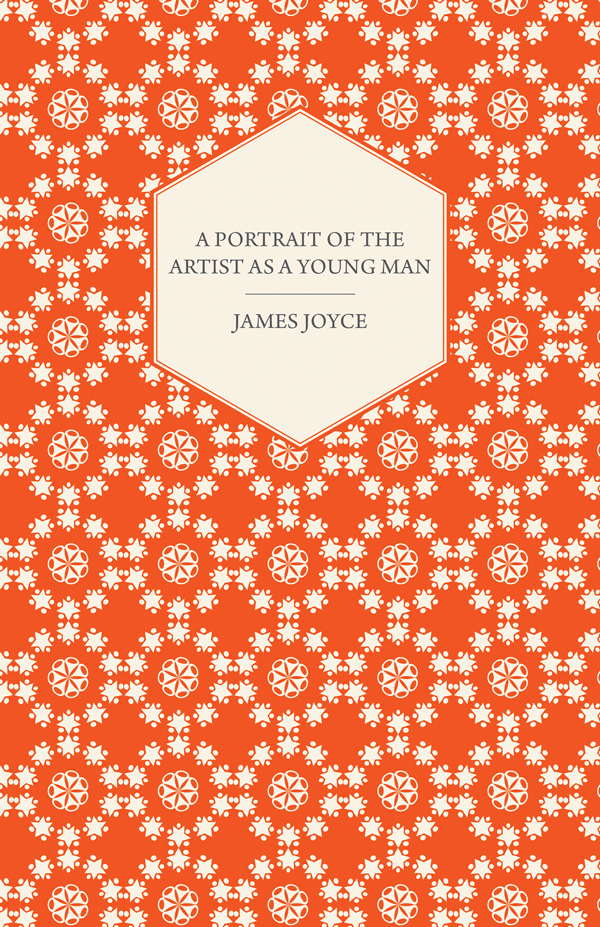 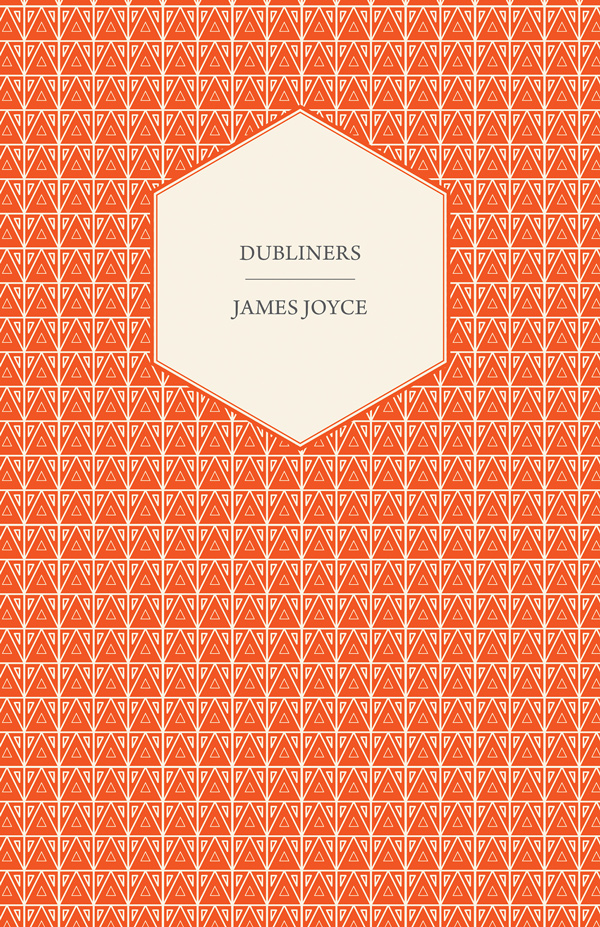 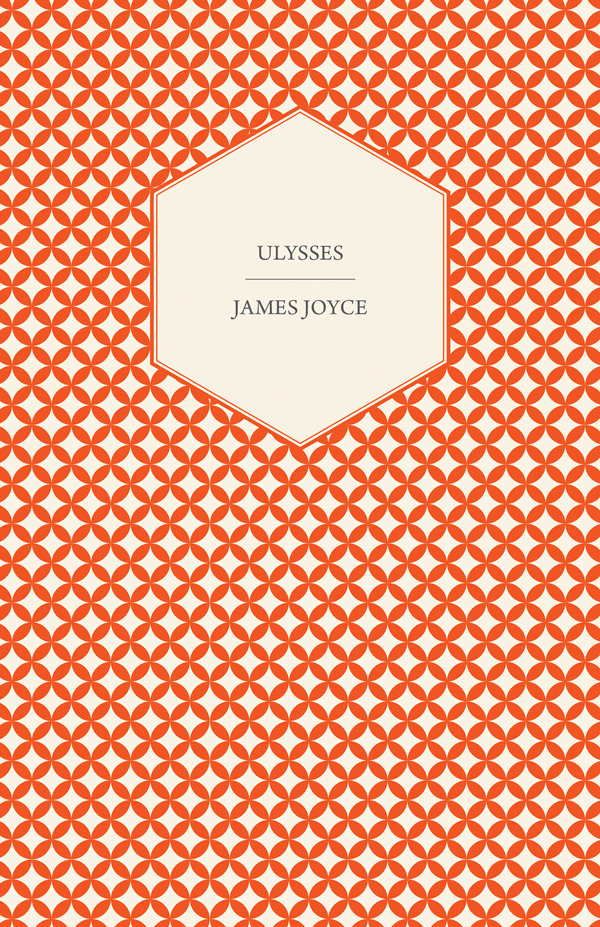 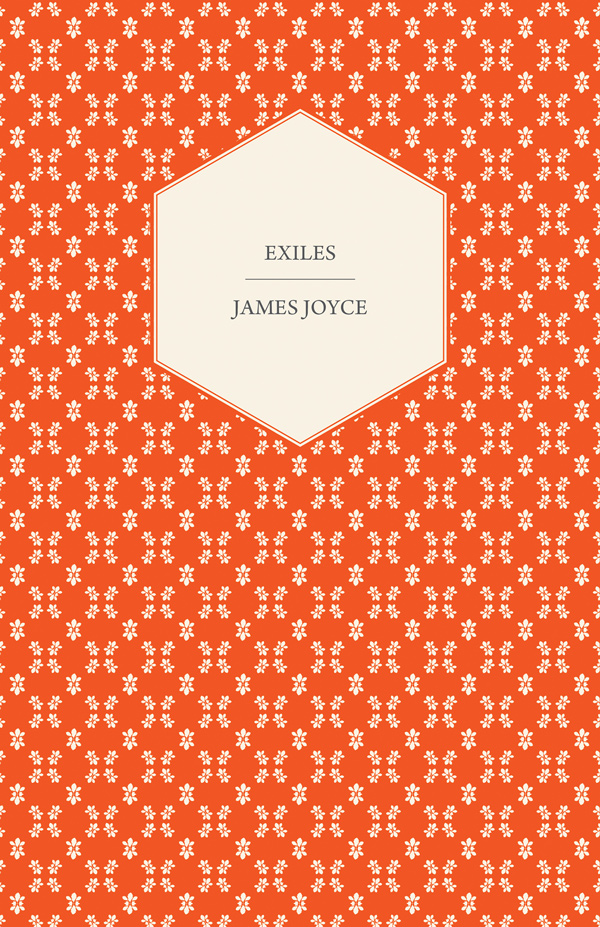 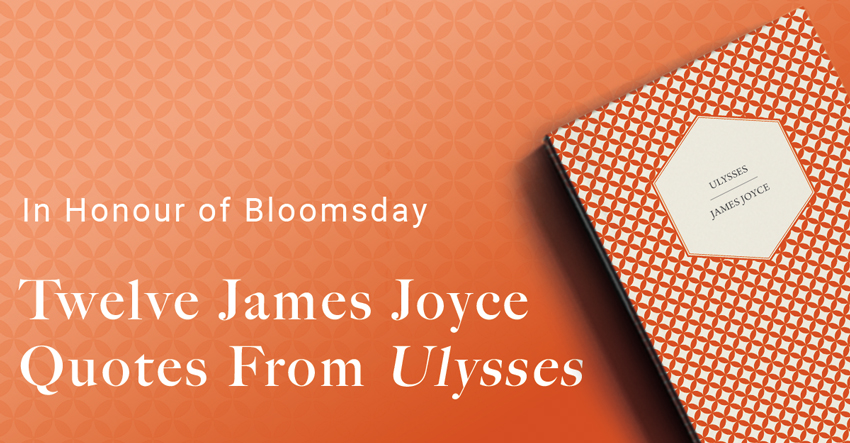 Twelve James Joyce Quotes From Ulysses – In Honour of Bloomsday 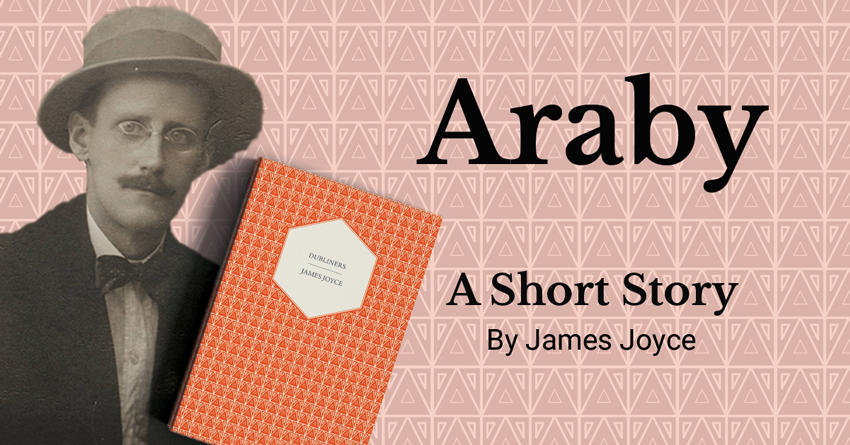 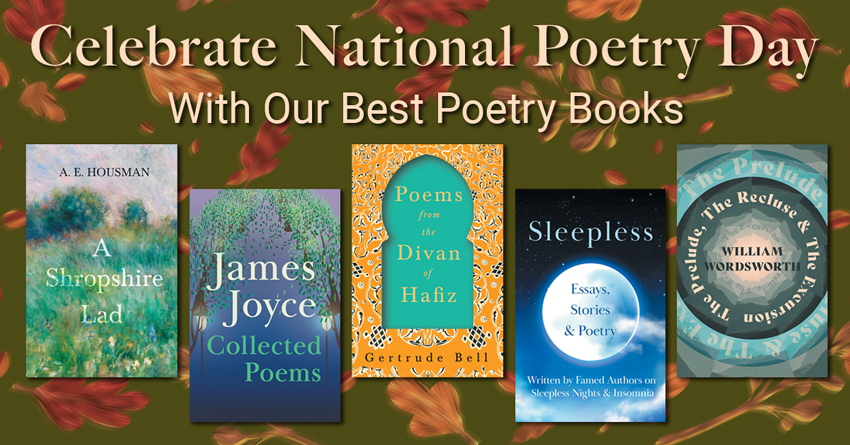