Log In
You are here: Books | John Maynard Keynes

John Maynard Keynes, 1st Baron Keynes, was born on 5 June 1883, in the city of Cambridge, England. He was a highly influential economist, whose ideas have fundamentally affected the theory and practice of modern macroeconomics, and informed the practical economic policies of many governments.  His ideas are the basis for the school of thought known as Keynesian economics, particularly prevalent in the 1950s and 1960s, as well as witnessing a resurgence in response to the 2007-08 economic crisis.

Keynes spent his early education at Eton College, before enrolling at Kings College, Cambridge, in 1902. He was an active member of the Cambridge Apostles; a debating club largely reserved for the brightest students, and was also president of the Cambridge Union Society and Cambridge University Liberal Club. Keynes graduated in 1904 with a first class degree in mathematics. The economist Harry Johnson has postulated that the optimism evidenced in Keynes early life is crucial to understanding his later thought.  Keynes was always confident he could find a solution to whatever problem he turned his attention to, and retained a lasting faith in the ability of government officials to do good. On leaving university, Keynes worked as a Clerk in the India Office, before returning to academia in order to work on probability theory. In 1909 he accepted a lectureship in economics at Cambridge, and two years later was made editor of The Economic Journal. By 1913, at the age of thirty, Keynes had published his first book, Indian Currency and Finance, the success of which led to his appointment on the Royal Commission on Indian Currency and Finance. During World War One, Keynes served in the Treasury, designing terms of credit between Britain and the continental allies. He was honoured in the King’s 1917 birthday honours for this work, and due to his growing reputation, was appointed financial representative for the Treasury to the 1919 Versailles peace conference.  Although important, the experience was not a successful one for Keynes; his main interest was in preventing Germany’s compensation payments being set so high that they would traumatise the German population, the economy and thus the wider world. Unfortunately, as the historical record shows, Keynes was fruitless in pursuing this policy. His analysis on the predicted damaging effects of the treaty appeared in The Economic Consequences of the Peace (1919), a book which has been described as his seminal work, combining Keynes’s passion and consideration with a formidable dose of economic foresight. In 1922 Keynes continued to advocate reduction of German reparations with A Revision of the Treaty. He attacked the post-World War One deflation policies with A Tract on Monetary Reform in 1923; a trenchant argument that countries should target stability of domestic prices, avoiding deflation even at the cost of allowing their currency to depreciate. Keynes’s major economic contributions came in the 1930s however. He spearheaded a revolution in economic thinking, overturning the older ideas of neoclassical economics that held that free markets would, in the short to medium term, automatically provide full employment. Keynes instead argued that cumulative demand determined the overall level of economic activity, and that inadequate demand could lead to prolonged periods of high unemployment. According to Keynesian economics, state intervention was necessary to moderate ‘boom and bust’ cycles of economic activity.

Aside from this intellectual work, Keynes also possessed a relatively turbulent personal life. Although attitudes towards homosexuality were comparatively relaxed in the Bloomsbury Group with whom he mixed, early twentieth century Britain still frowned upon gay relationships. Keynes had several romantic relationships with men, most notably with Duncan Grant – the painter, potter and textile designer whom he met in 1908. Political opponents have deviously utilised Keynes' sexuality to attack his academic work, one prominent line of attack holding that he was uninterested in the long term ramifications of his theories because he had no children. In 1921, Keynes embarked on a relationship with the ballerina Lydia Lopokova, also maintaining an affair with a younger man, Sebastian Sprott during the early years of the courtship. Keynes married Lopokova in 1925 however, and they enjoyed a very happy union. His biographer, Peter Clarke, wrote that the marriage gave Keynes ‘a new focus, a new emotional stability and a sheer delight of which he never wearied.’

Keynes was influential in economic policy throughout the Second World War, and argued in How to Pay for the War (1940) that the war effort should be largely financed by higher taxation and especially by compulsory saving, rather than deficit spending, in order to avoid inflation. After the war, despite his failing health, he continued to represent the UK in international monetary negotiations, and succeeded in obtaining preferential terms from the US for new and outstanding debts to facilitate the rebuilding of the British economy. Keynes died on 21 April 1946, at the age of sixty two, in Tilton, East Sussex. He has been named by Time magazine as one of the 100 most important and influential people of the twentieth century, and is famed worldwide for providing the theoretical underpinnings of many capitalist economies.

The Economic Consequences of the Peace 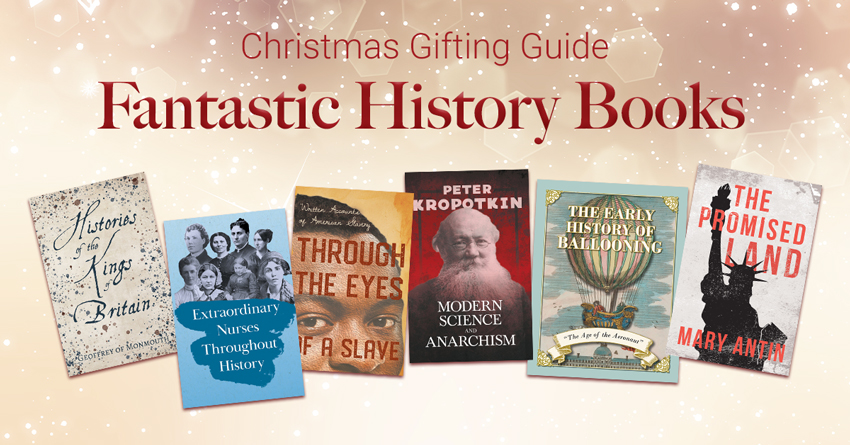