Patrick Syme was a flower-painter. He was born in Edinburgh on 17 September 1774, and there educated. He occasionally practised portraiture, but is best known as a flower-painter, and in the early Scottish exhibitions, which began in 1808, his flower-pieces were much admired.

In 1803 he took up his brother's practice as a drawing-master, and subsequently his time was largely devoted to teaching. In 1810 Syme published Practical Directions for Learning Flower Drawing, and in 1814 a translation of Werner's Nomenclature of Colours.

He was one of the associated artist members of the Royal Institution, but took a leading part in the foundation of the Scottish Academy, occupying the chair at the first meeting in May 1826, and was one of the council of four then appointed to manage its affairs.

Towards the close of his life he was art master at Dollar academy. Syme was a student of botany and entomology, and made many excellent drawings of natural history.

In 1823 he issued a Treatise on British Song Birds. He married a daughter of Lord Balmuto, the Scots judge, and died at Dollar, Clackmannanshire, in July 1845.

- A Biography by Freeman Marius O'Donoghue 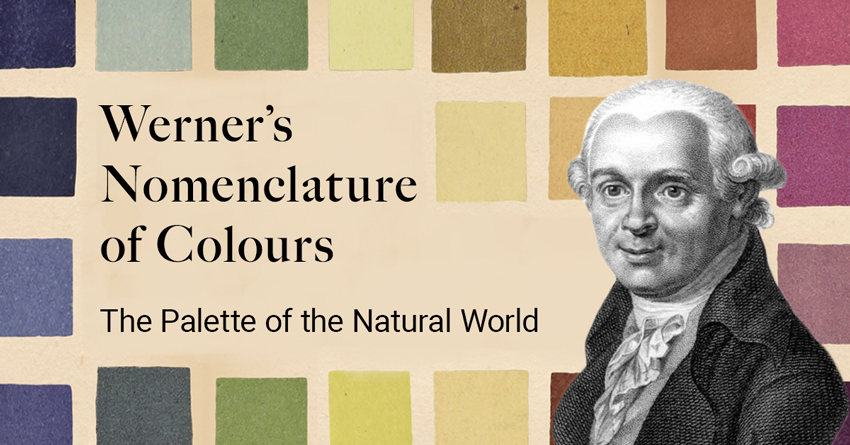 Werner’s Nomenclature of Colours – The Palette of The Natural World