Log In
This book can be found in:
Sports | Cricket
Sports | Sporting History 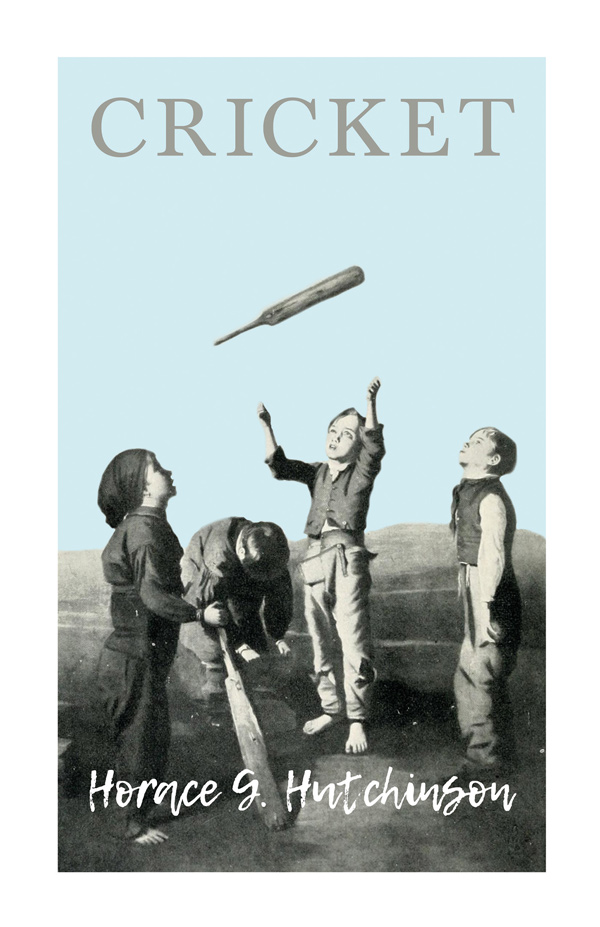 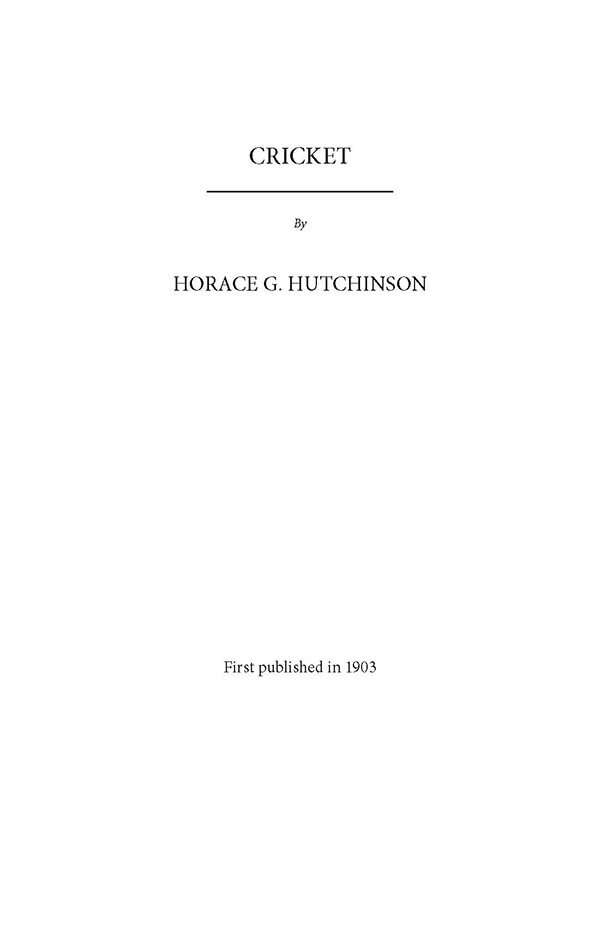 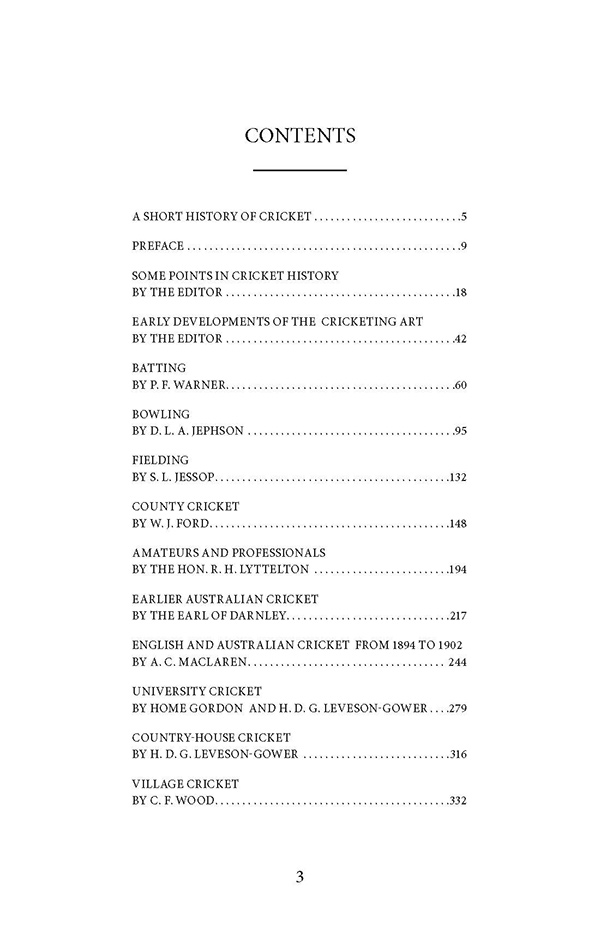 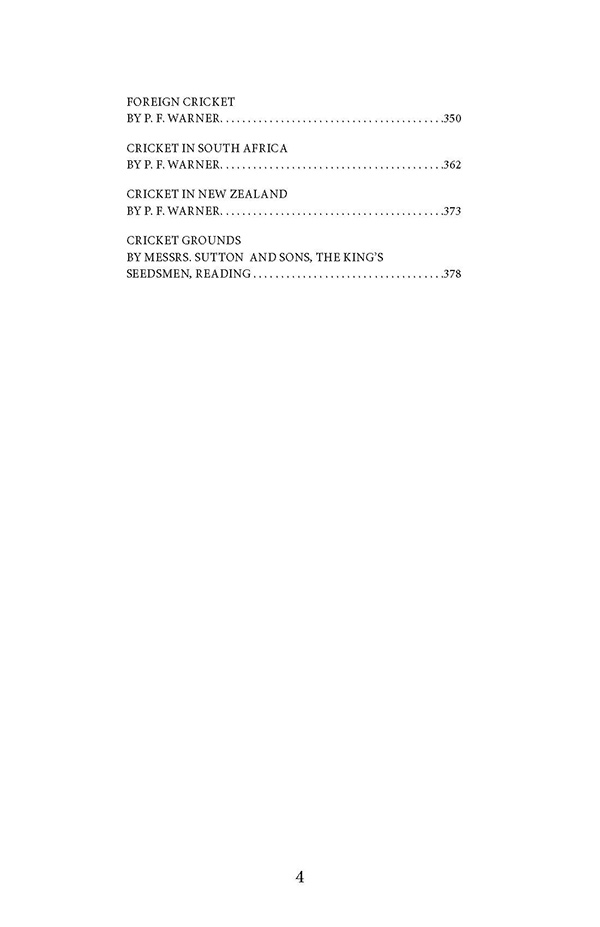 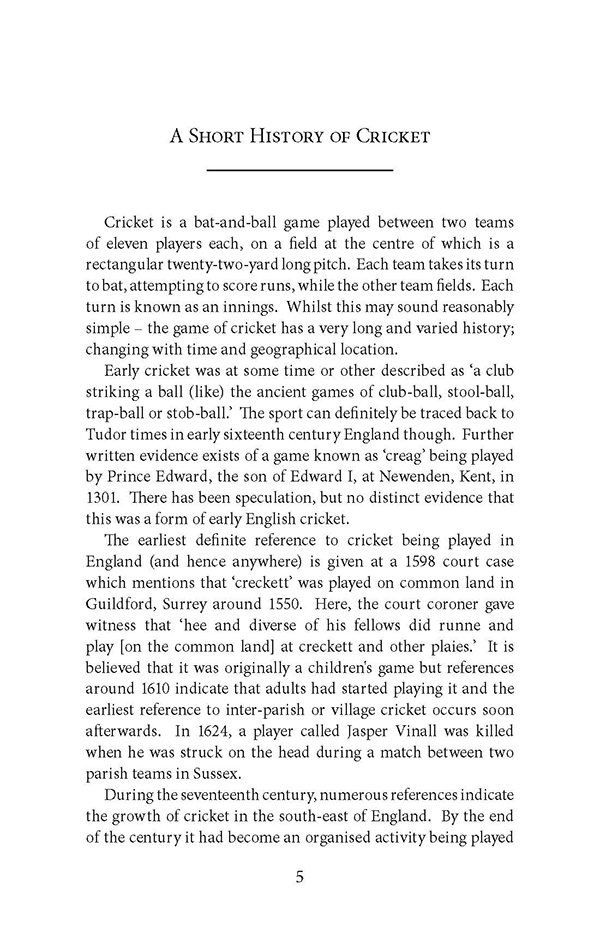 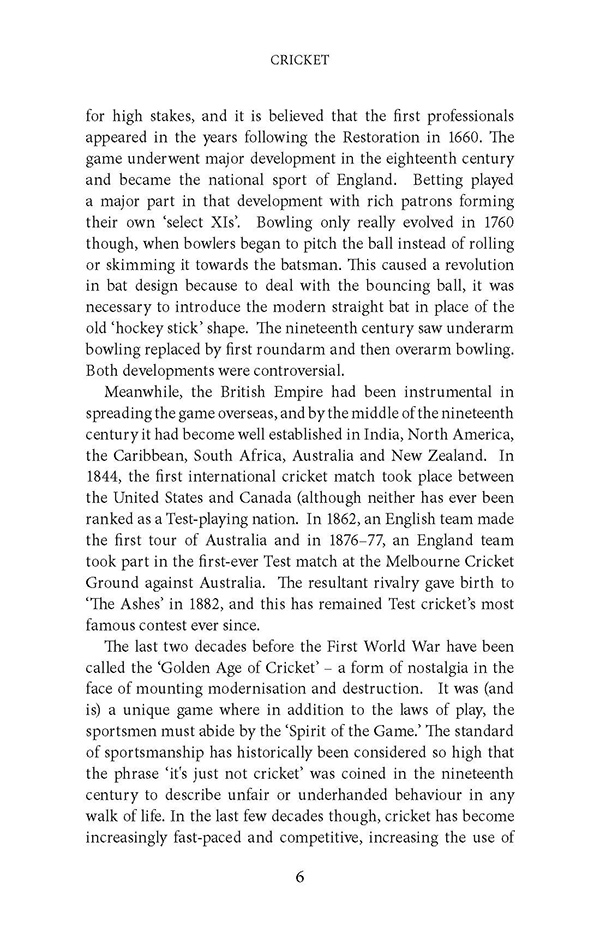 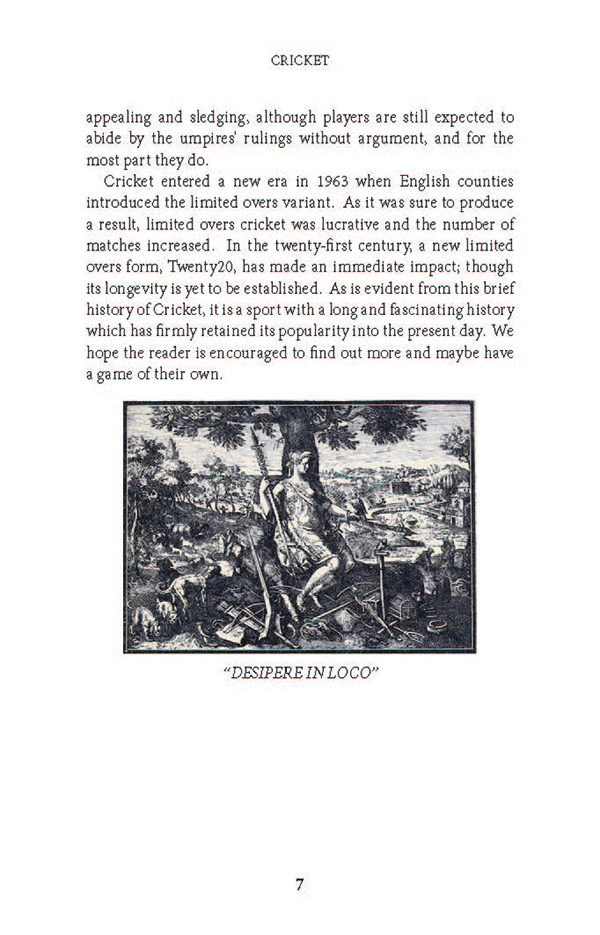 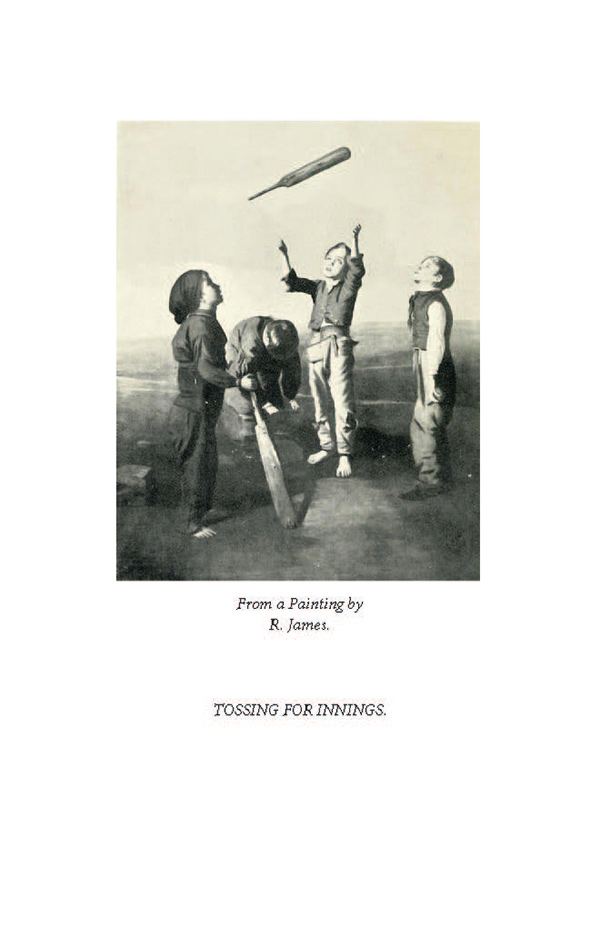 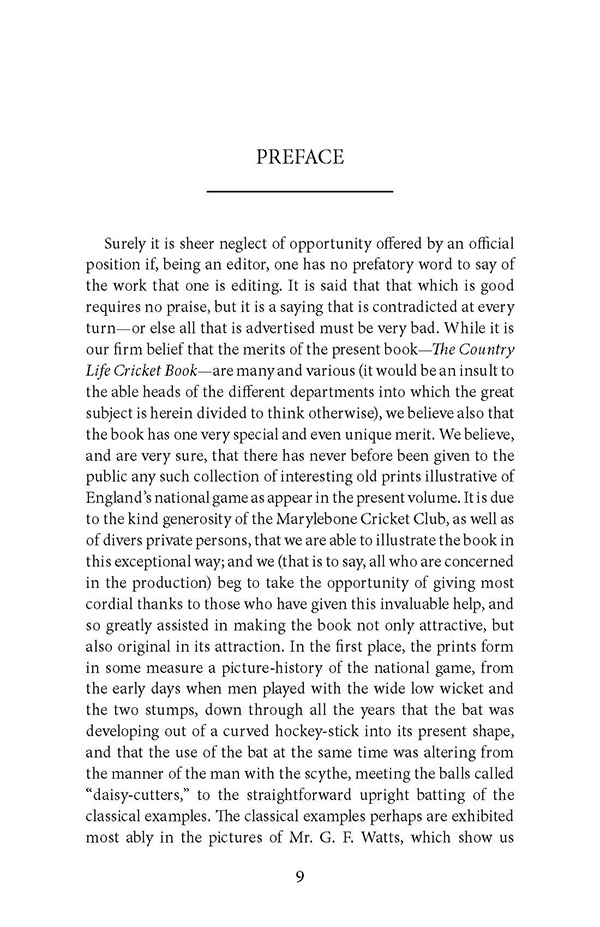 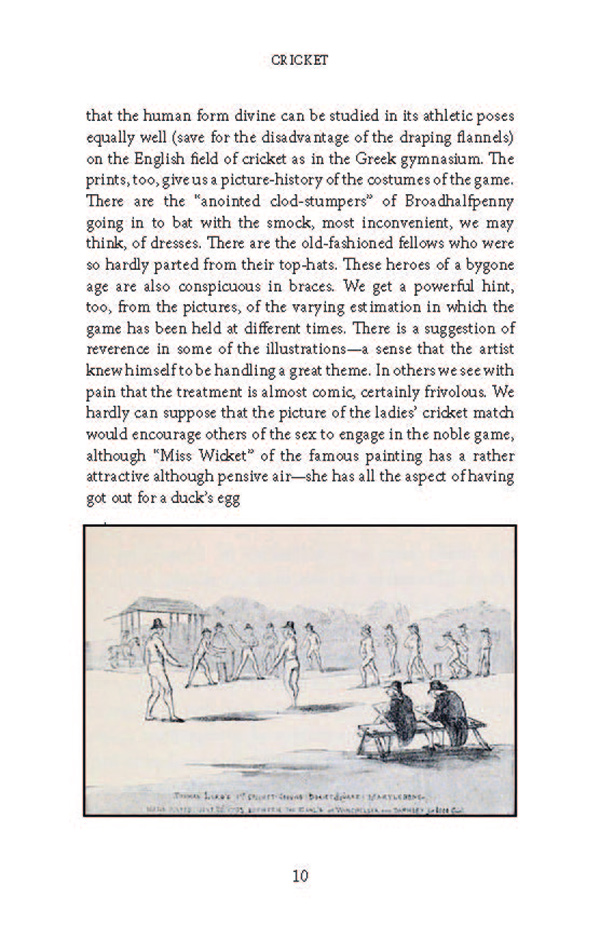 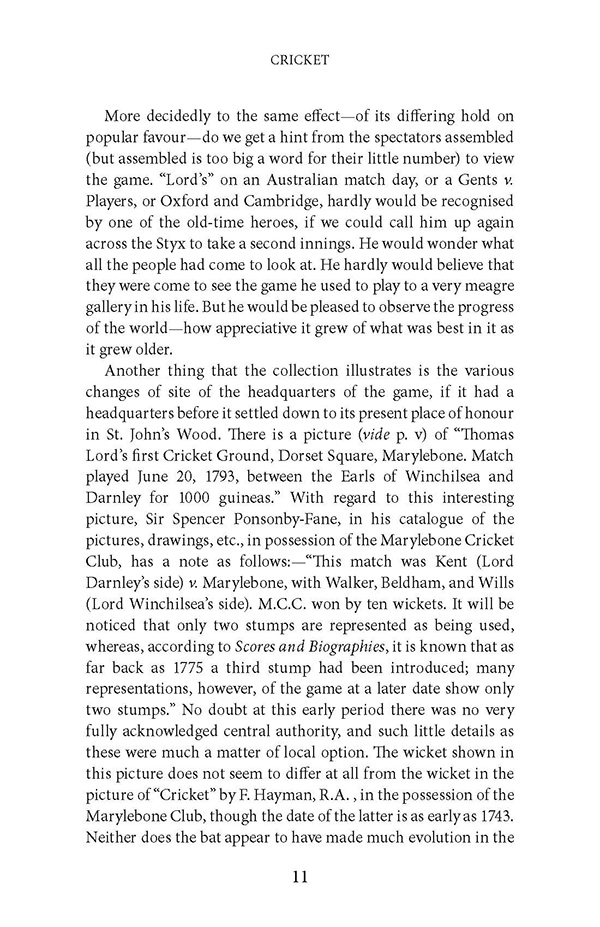 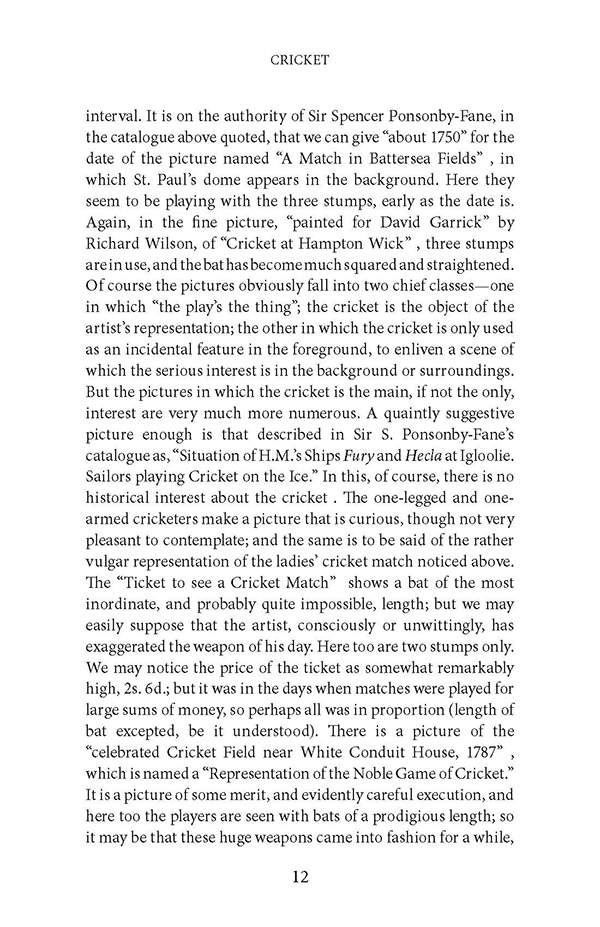 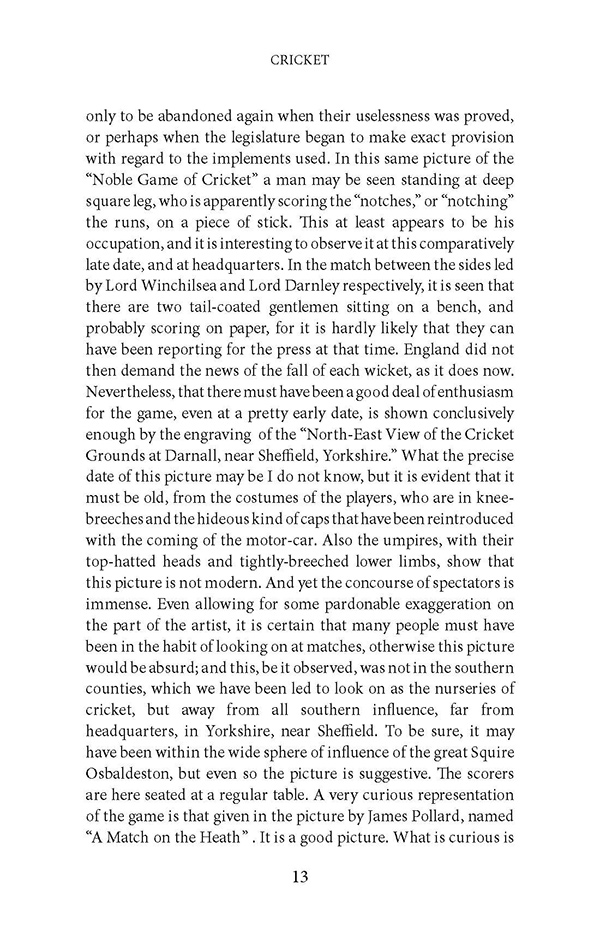 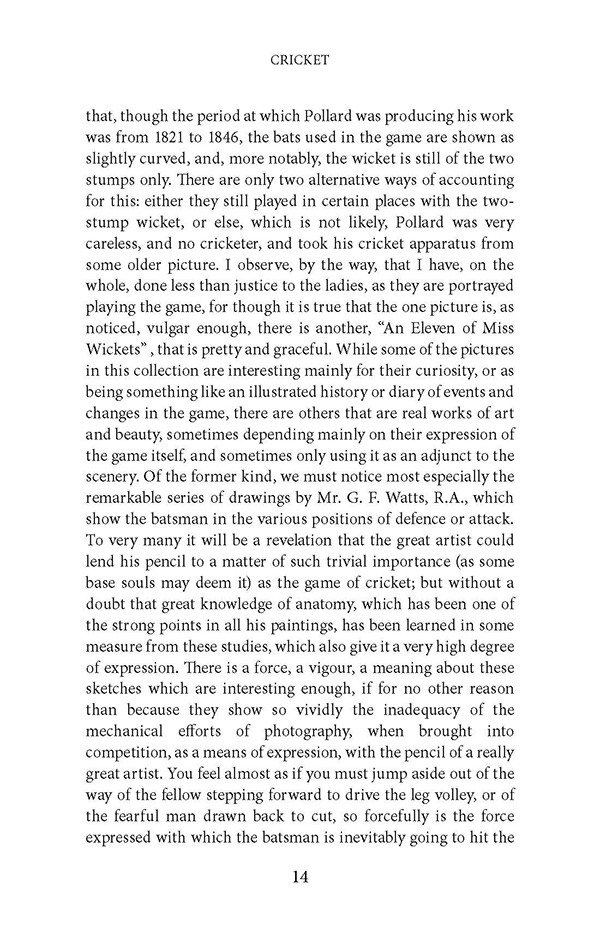 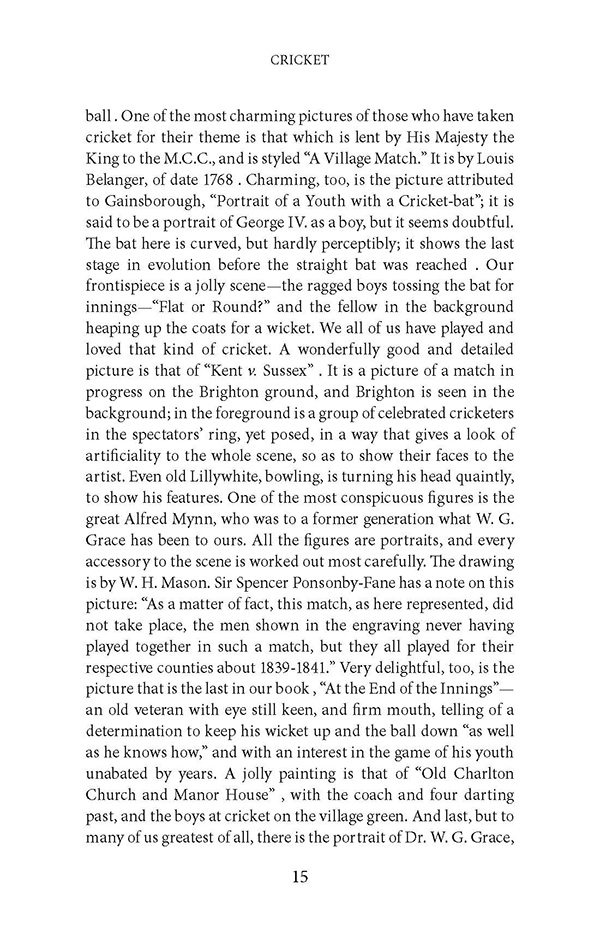 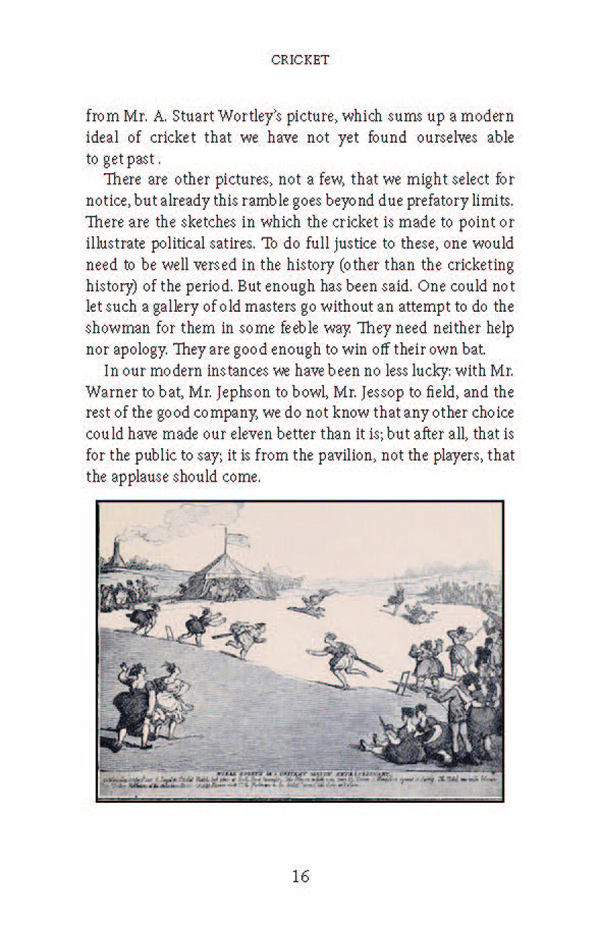 A fantastic illustrated history of the game of cricket. It includes a large number of authentic pictures of players from by-gone times, offering a picture-history of the costumes of the game from the old-fashioned players who wore top hats to play, to those heroes of yesteryear clad in conspicuous braces.

First published in 1903, H. G. Hutchinson’s “Cricket” presents the reader with a fantastic, illustrated history of the game of cricket. It includes a large number of authentic pictures of players from by-gone times, offering a picture-history of the costumes of the game from the old-fashioned players who wore top hats to play, to those heroes of yesteryear clad in conspicuous braces. This volume will appeal to those with an interest in the history of the game, and it is not to be missed by collectors of related literature. Contents include: “Some Points in Cricket History”, “Early Developments of the Cricketing Art”, “Batting”, “Bowling”, “Fielding”, “County Cricket”, “Amateurs and Professionals”, “Earlier Australian Cricket”, “English and Australian Cricket from 1894 to 1902”, etc. Many vintage books such as this are increasingly scarce and expensive. It is with this in mind that we are republishing this volume now in an affordable, modern, high-quality edition complete with the original text and artwork.

Be the first to review “Cricket” Cancel reply