Log In
You are here: Books | Horace G. Hutchinson 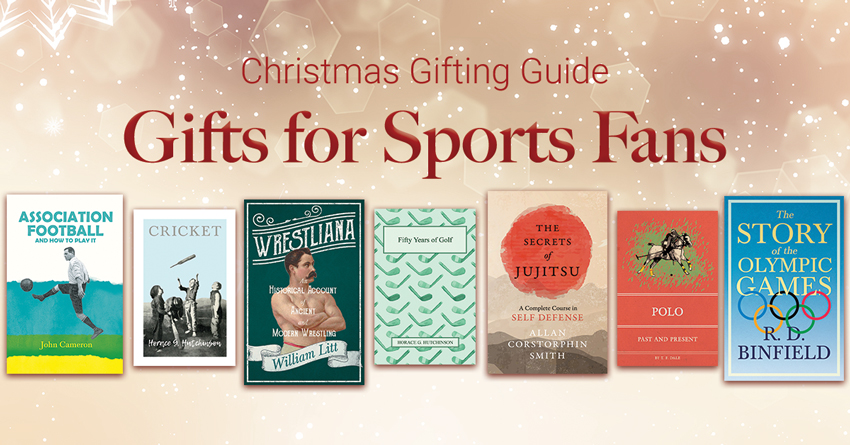 Fun and Games: Best Sports Books to Buy this Christmas