Log In
This book can be found in:
Sports | Golf 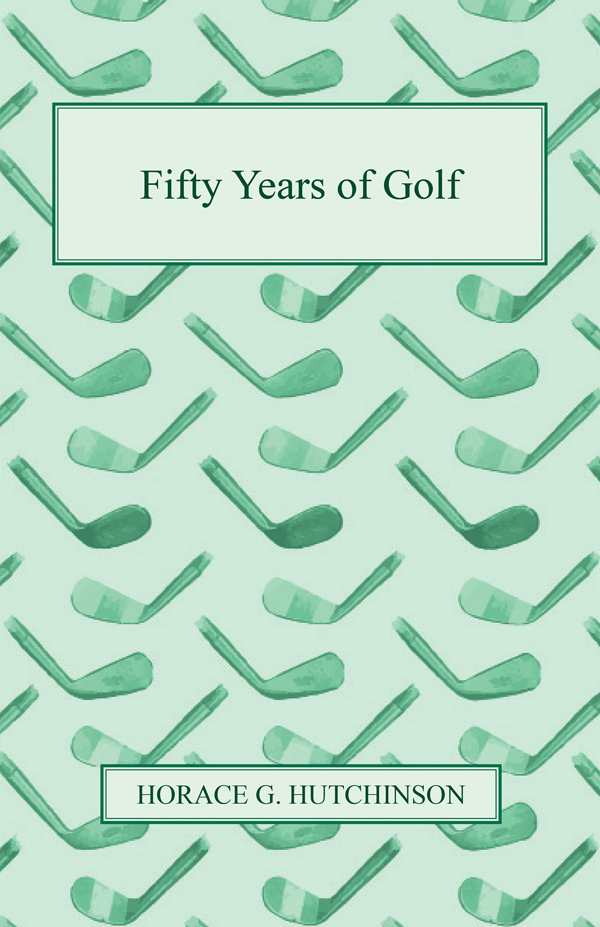 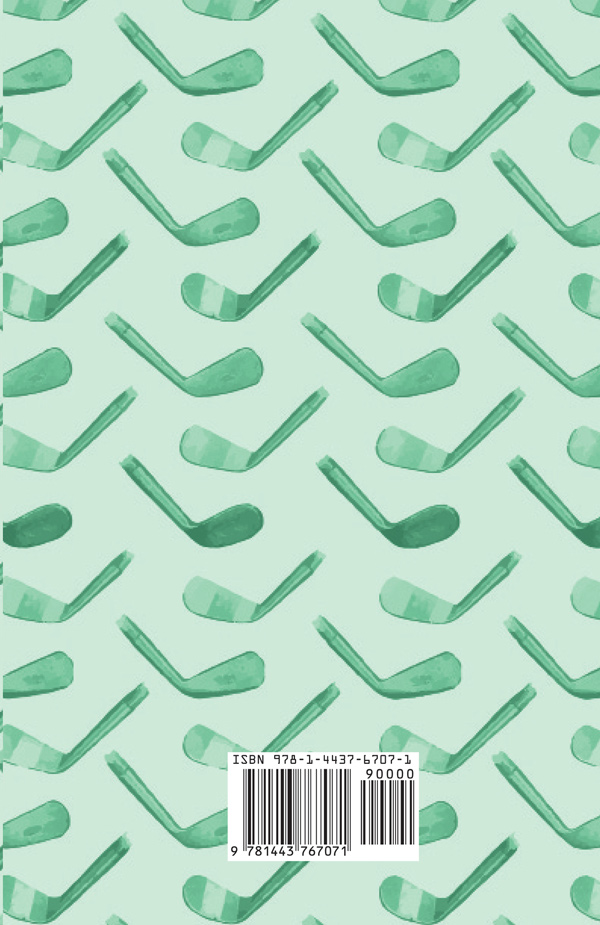 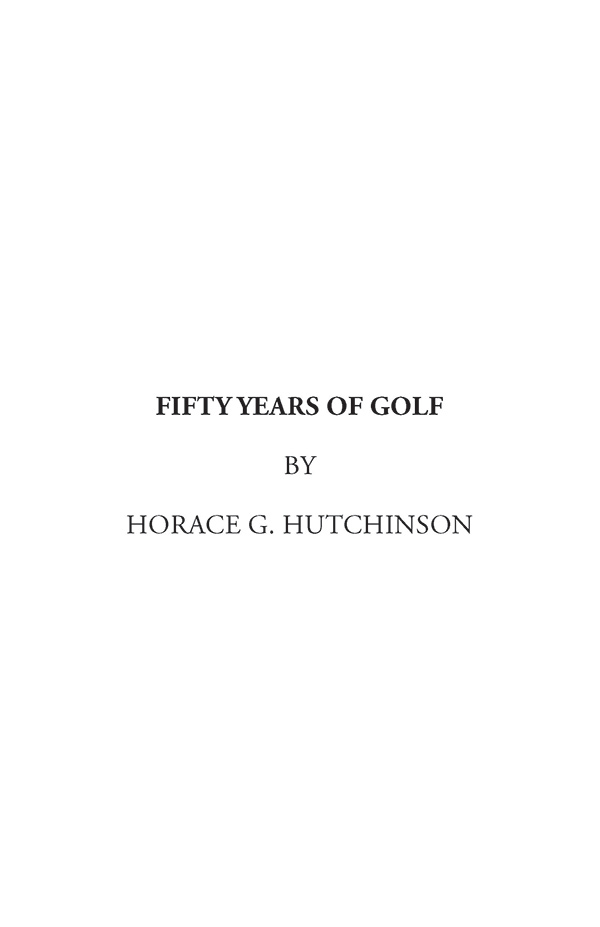 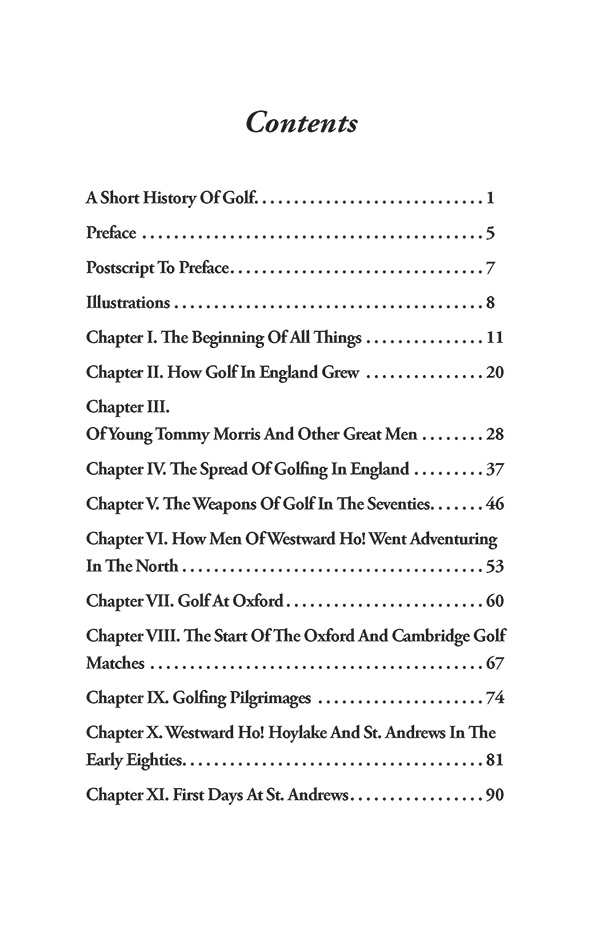 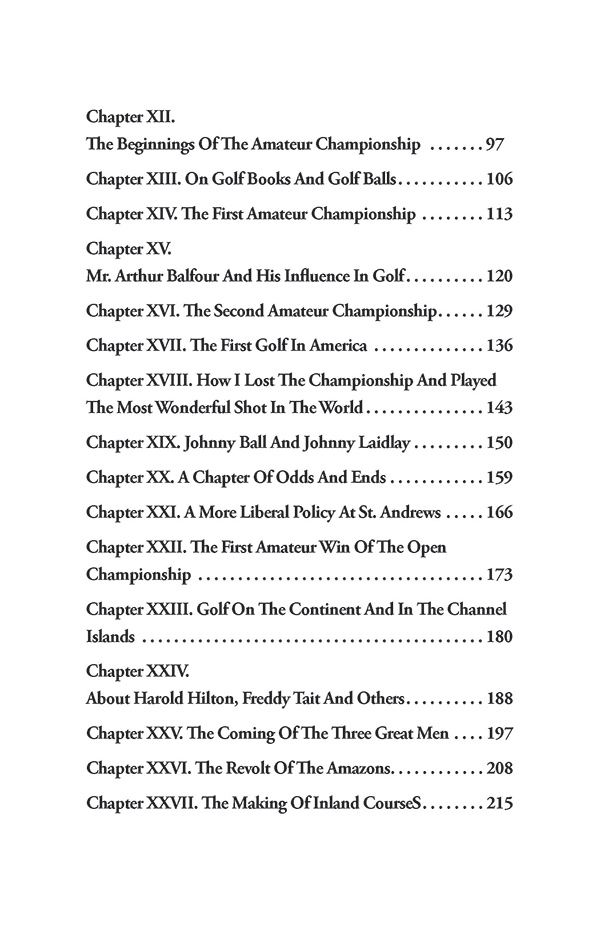 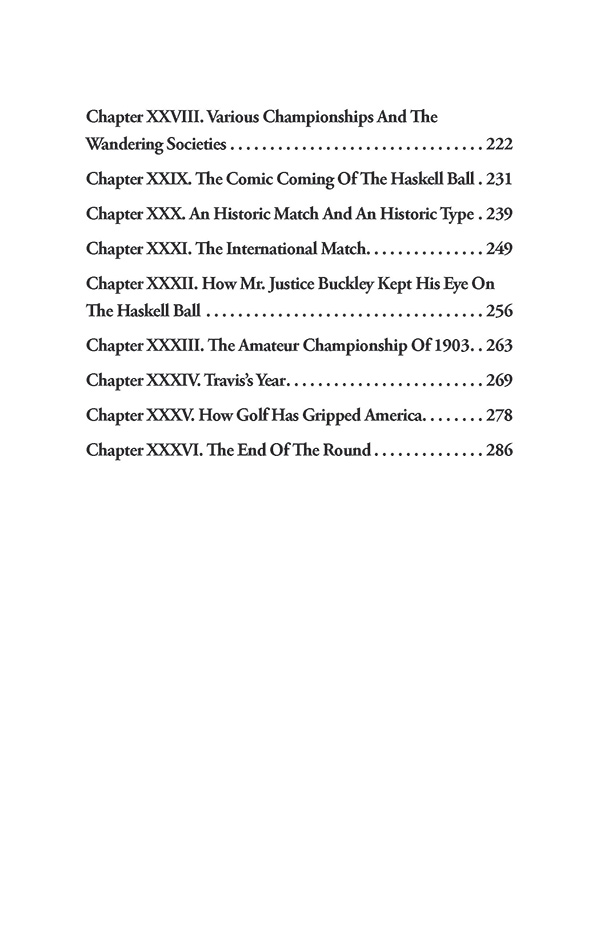 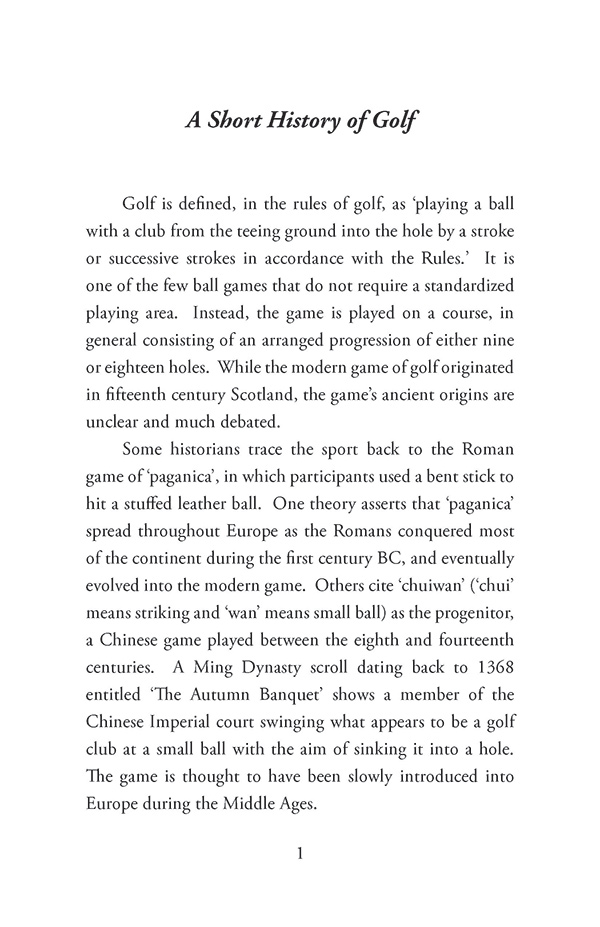 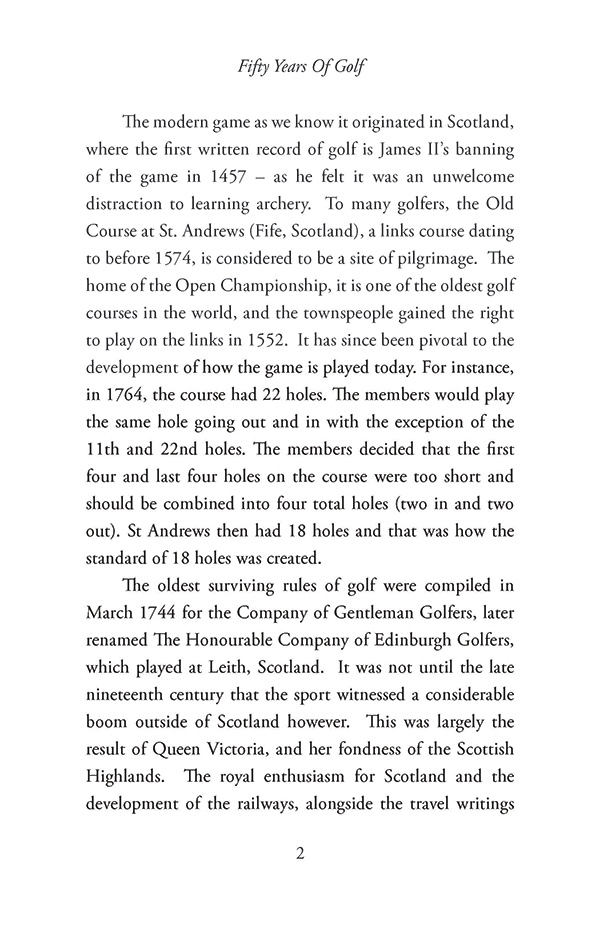 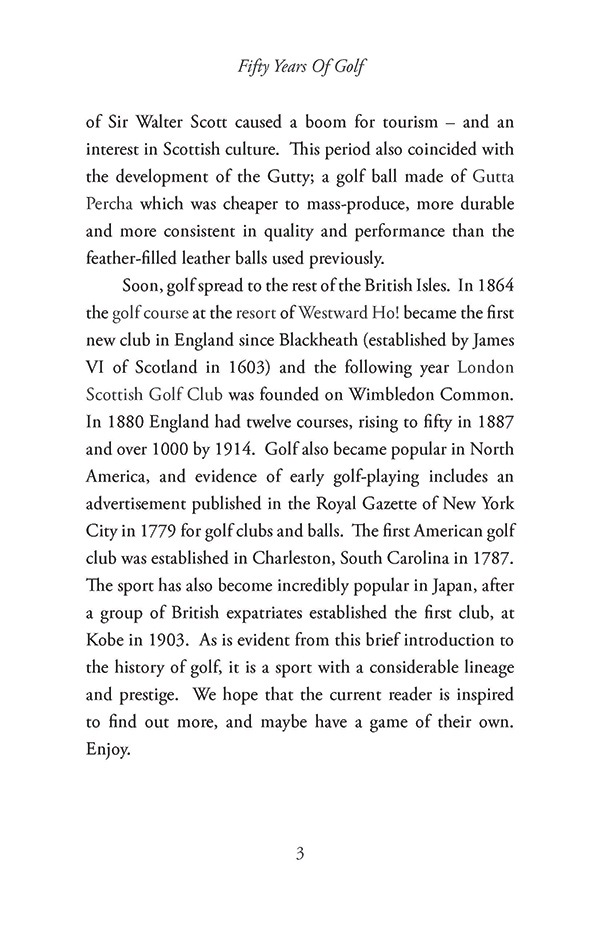 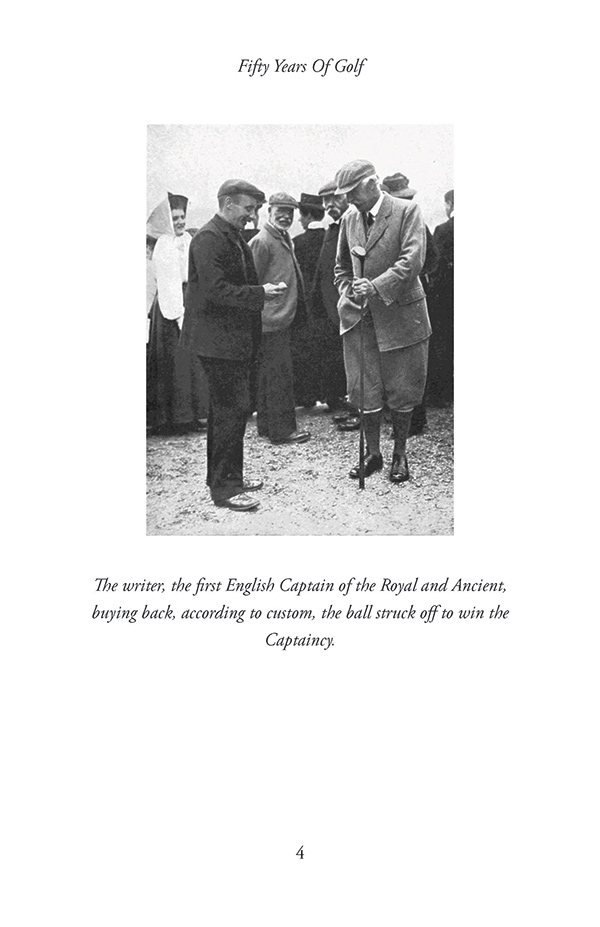 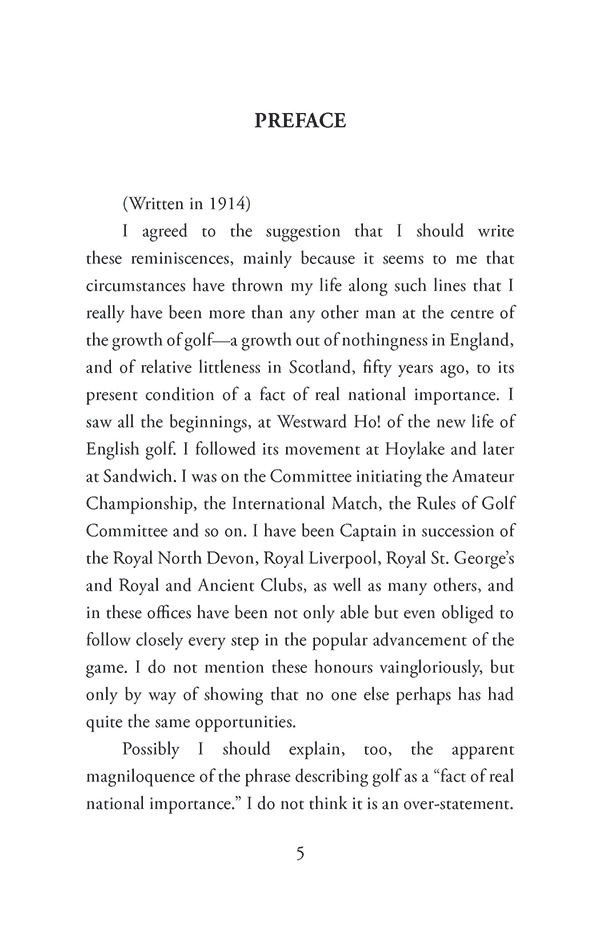 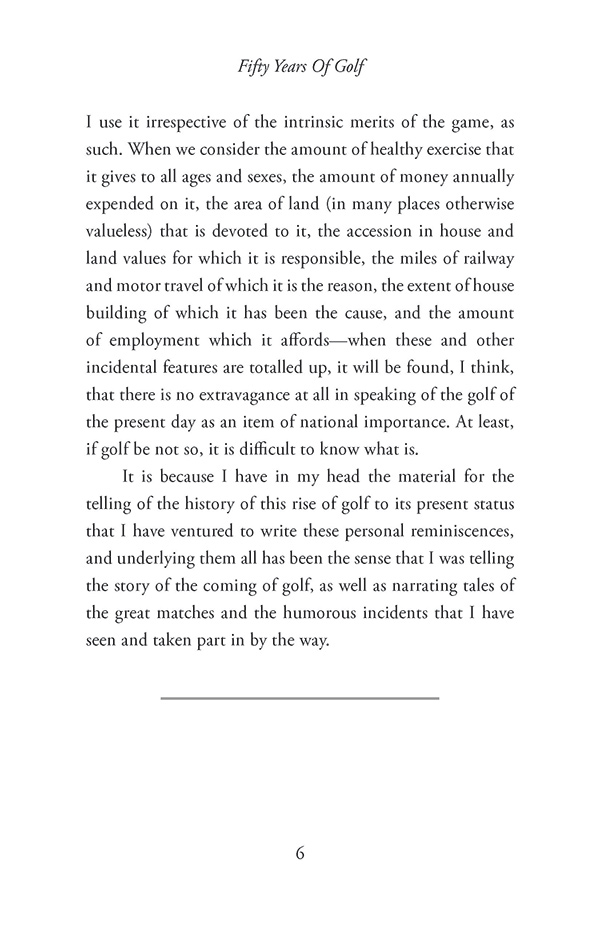 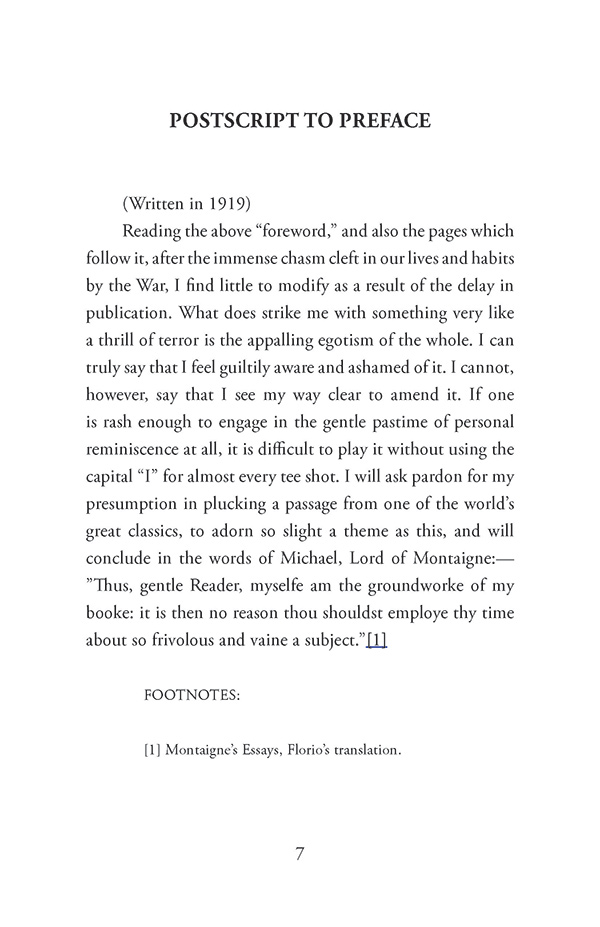 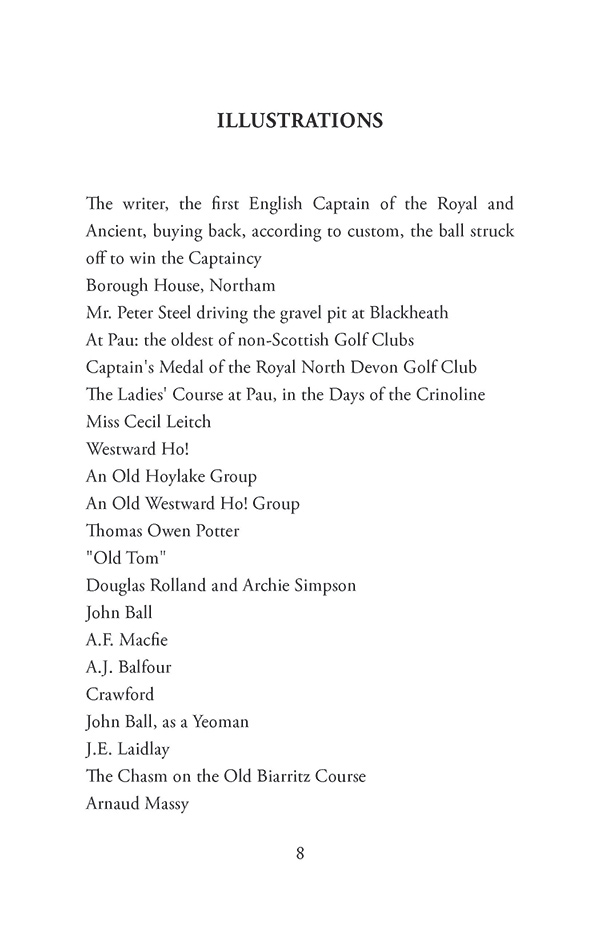 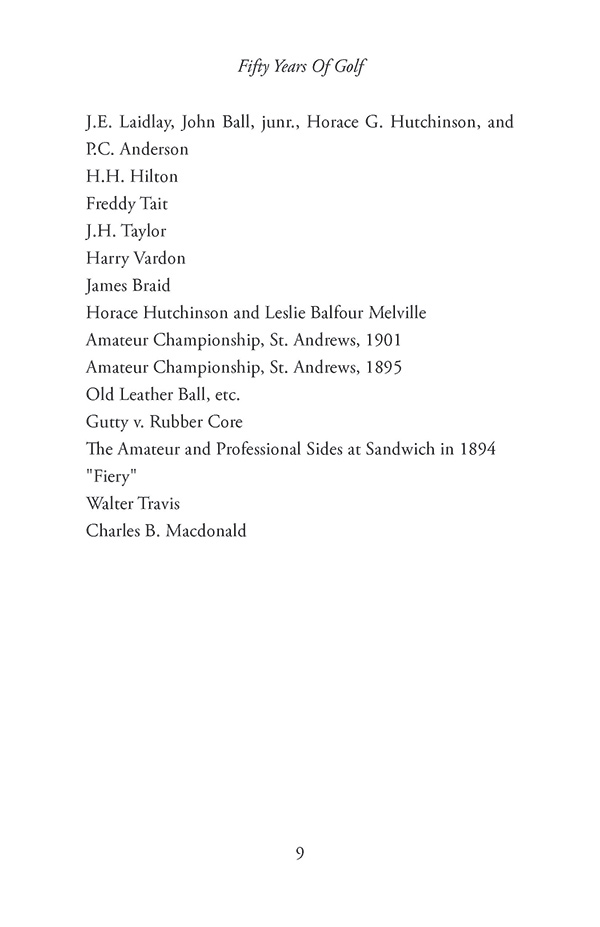 This vintage book is an account of how and why golf became a popular sport in England. The author was a key figure in the history of golf and was arguably responsible for its rise in popularity during the late nineteenth and early twentieth centuries.

This vintage book is an account of how and why golf became a popular sport in England. The author was a key figure in the history of golf and was arguably responsible for its rise in popularity during the late nineteenth and early twentieth centuries. “Fifty Years of Golf” is highly recommended for those with an interest in the sport and would make for a fantastic addition to collections of allied literature. Contents include: “The Beginning of All Things”, “How Golf in England Grew”, Of Young Tommy Morris and other Great Men”, “The Spread of Golfing in England”, “The Weapons of Golf in the Seventies”, “How Men of Westward Ho! Went Adventuring in the North”, “Golf at Oxford”, “The Start of the Oxford and Cambridge Golf Matches”, etc. Many vintage books such as this are increasingly scarce and expensive. We are republishing this volume now in an affordable, modern edition complete with a specially commissioned new introduction on the history of golf. First published in 1919.