Log In
This book can be found in:
Fiction | Biographical
Fiction | Coming of Age
Fiction | Urban Fiction 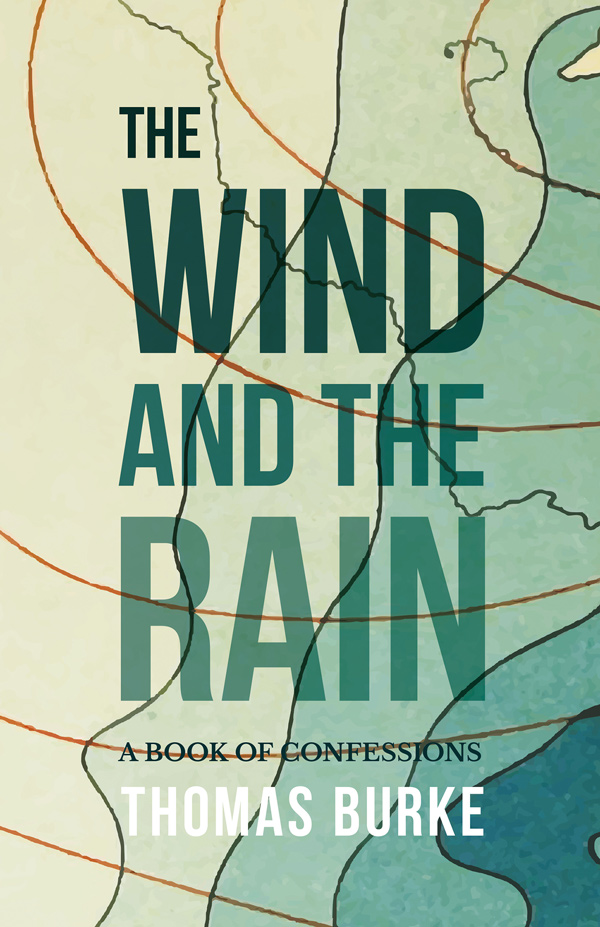 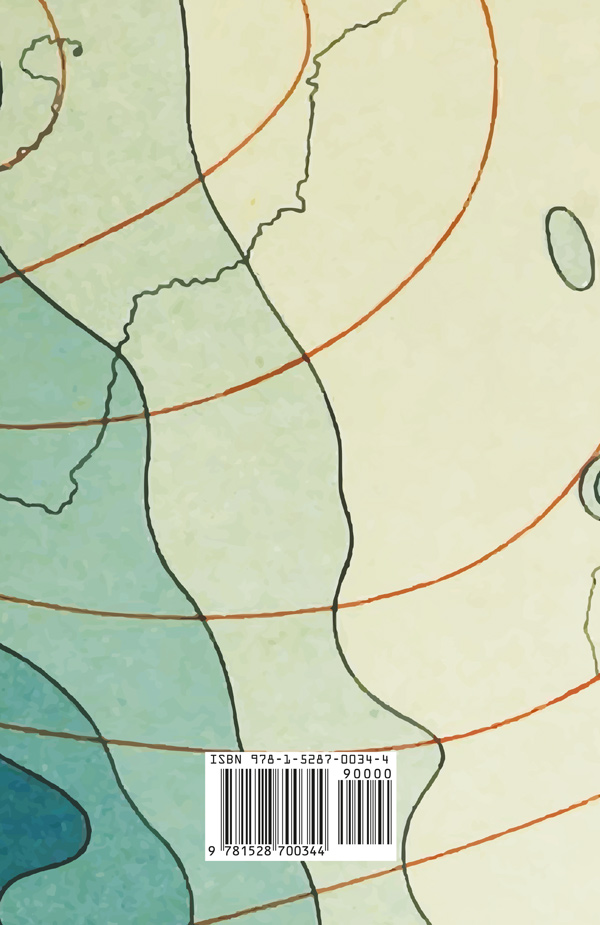 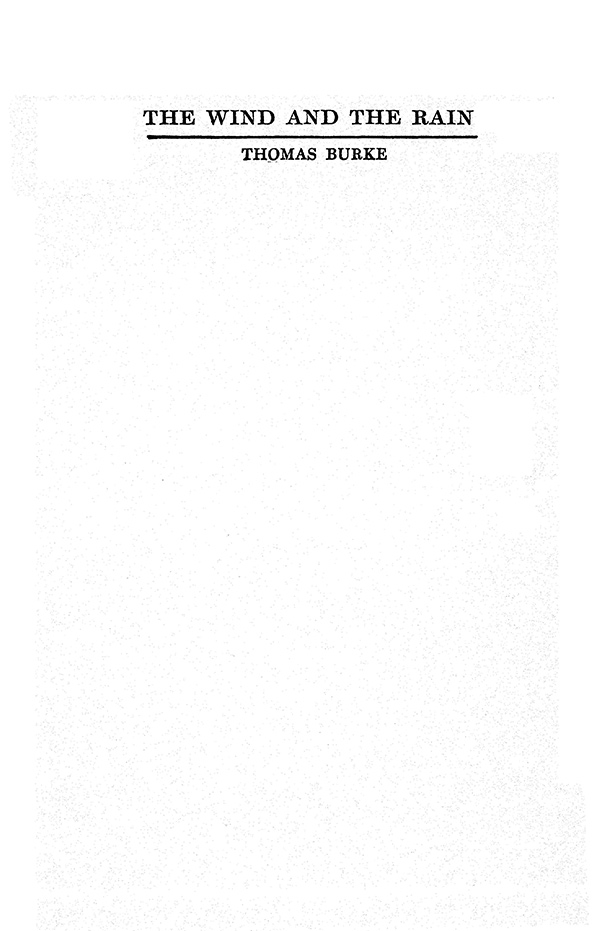 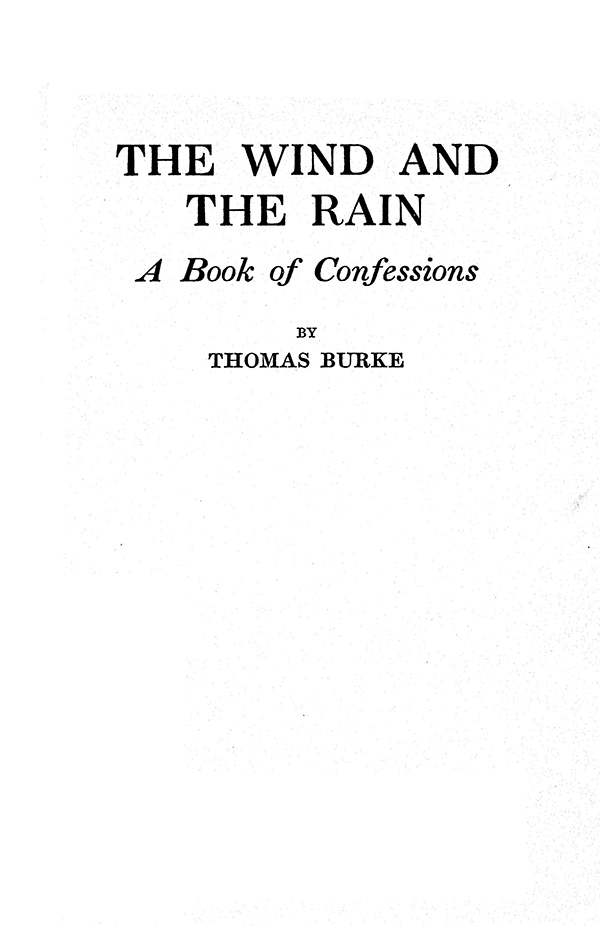 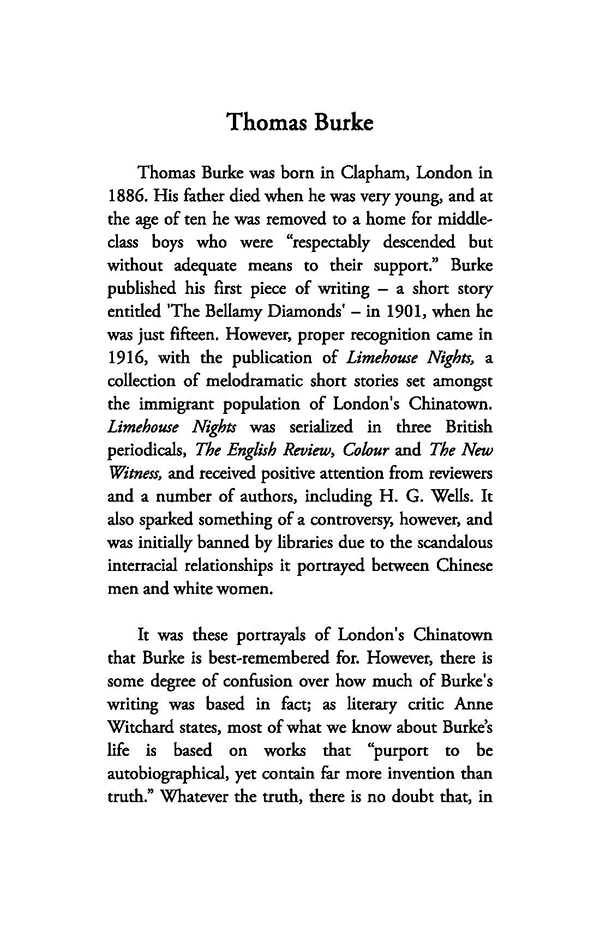 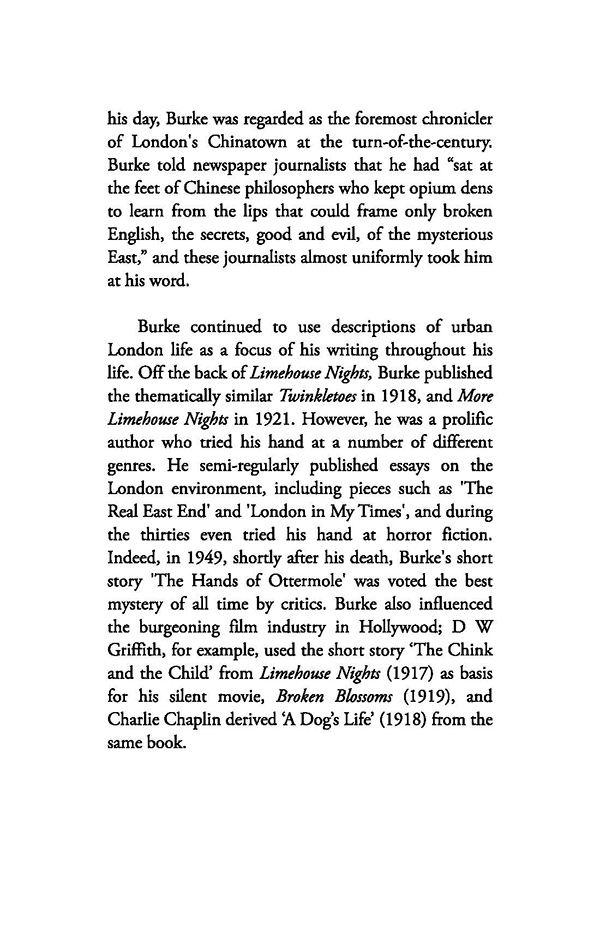 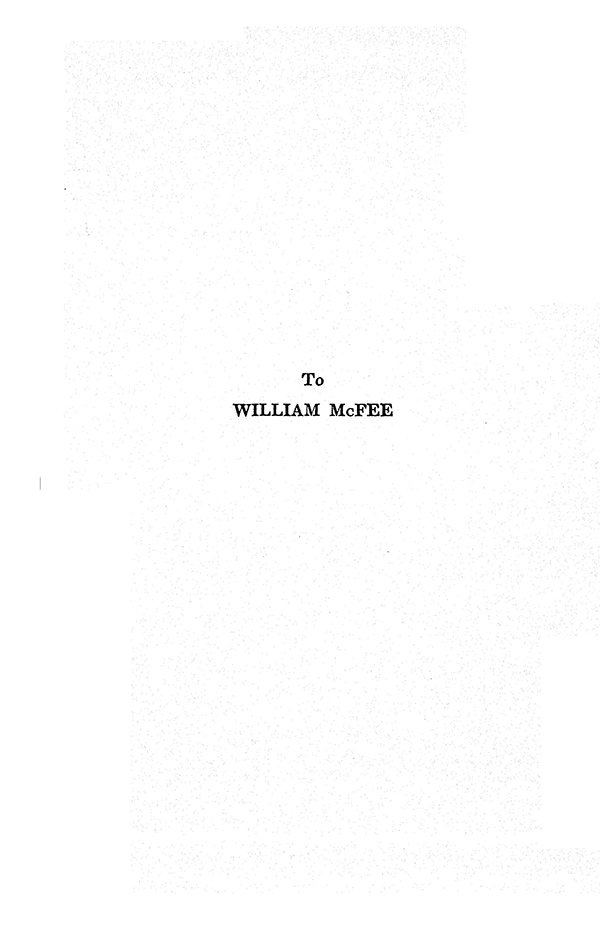 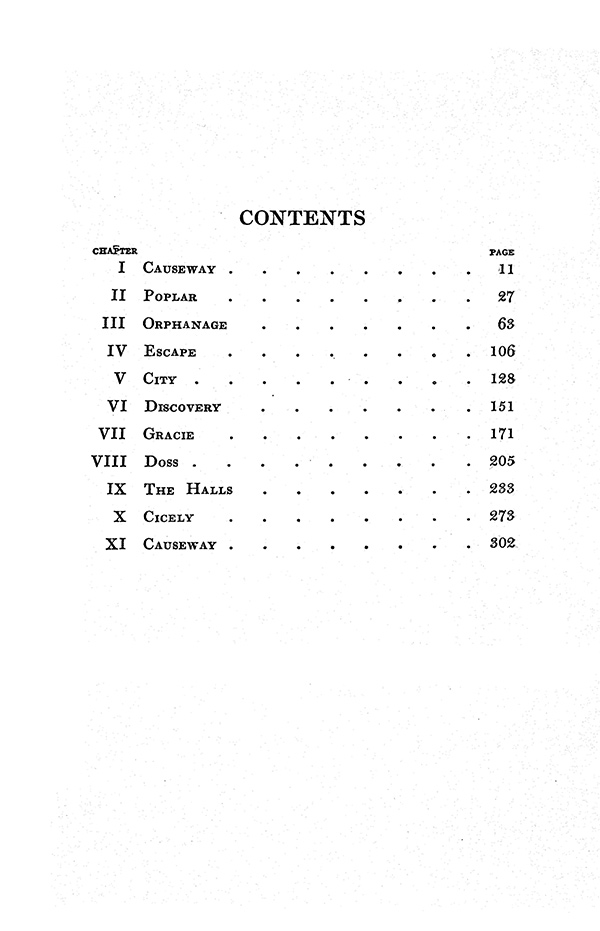 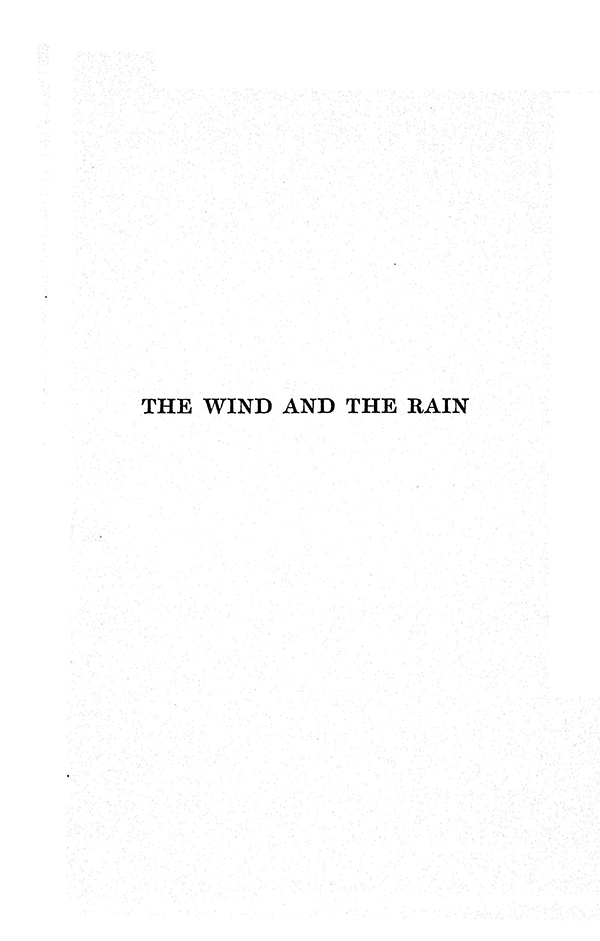 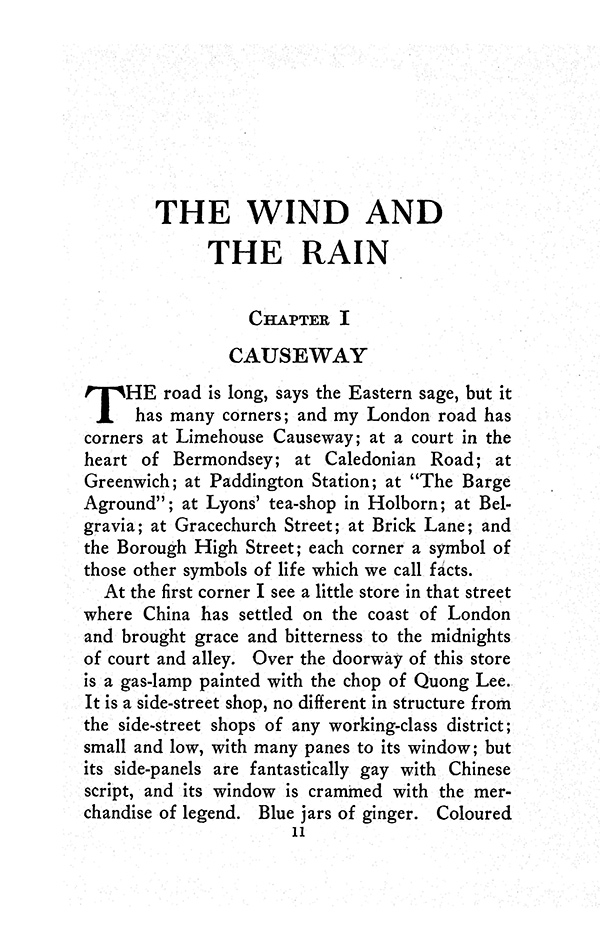 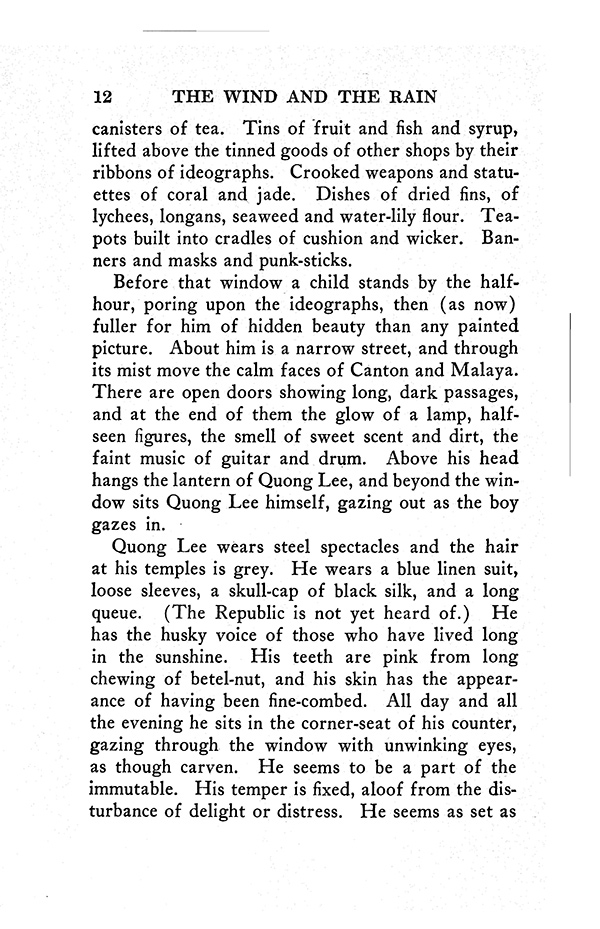 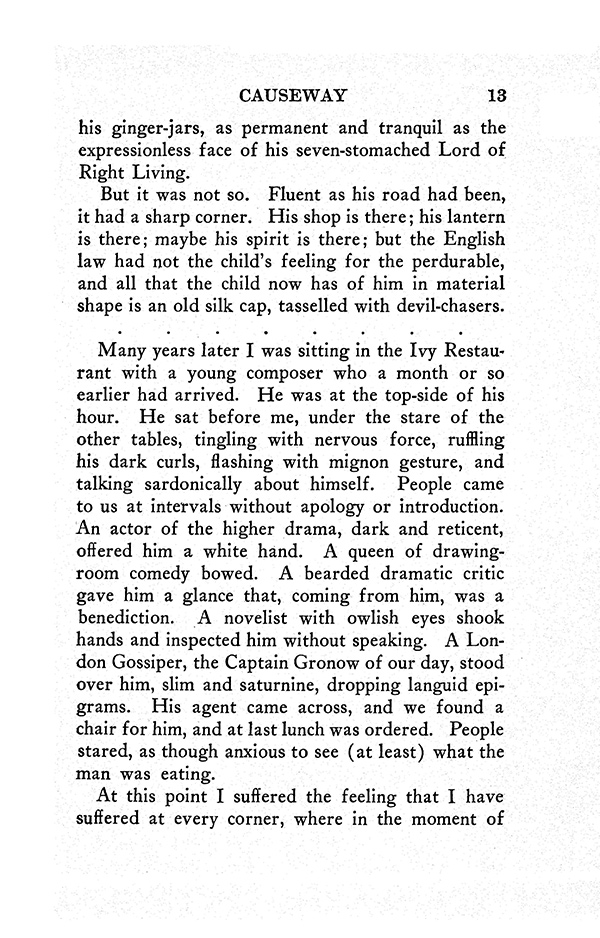 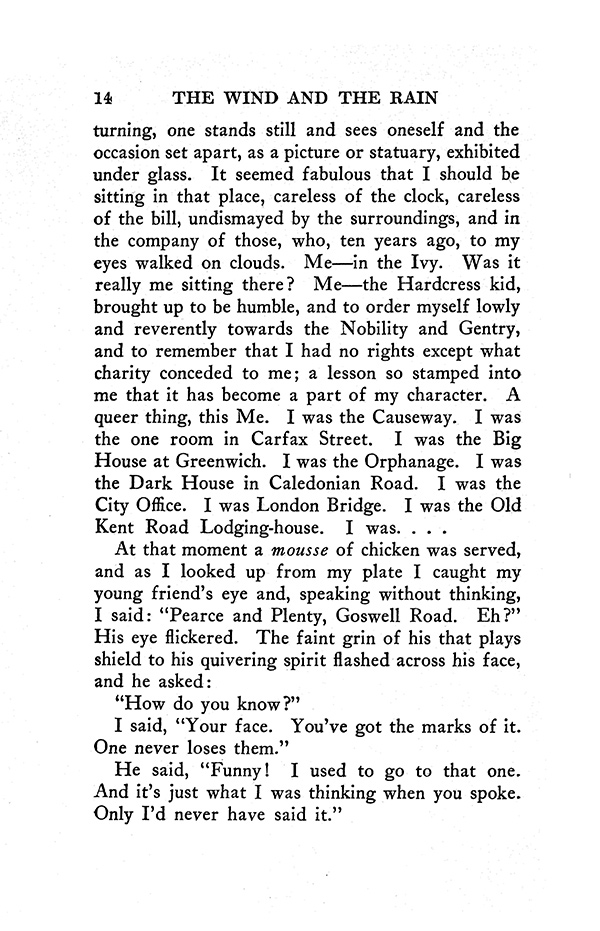 A Book of Confessions

Based on Burke’s life, this semi-autobiographical novel boasts insights of London slum life in the 19th century.

Thomas Burke was born in Clapham, London in 1886. His father died when he was very young, and at the age of ten he was removed to a home for middle-class boys who were “respectably descended but without adequate means to their support.” Burke published his first piece of writing – a short story entitled 'The Bellamy Diamonds' – in 1901, when he was just fifteen. However, proper recognition came in 1916, with the publication of Limehouse Nights, a collection of melodramatic short stories set amongst the immigrant population of London's Chinatown. Limehouse Nights was serialized in three British periodicals, The English Review, Colour and The New Witness, and received positive attention from reviewers and a number of authors, including H. G. Wells. It also sparked something of a controversy, however, and was initially banned by libraries due to the scandalous interracial relationships it portrayed between Chinese men and white women.

It was these portrayals of London's Chinatown that Burke is best-remembered for. However, there is some degree of confusion over how much of Burke's writing was based in fact; as literary critic Anne Witchard states, most of what we know about Burke’s life is based on works that “purport to be autobiographical, yet contain far more invention than truth.” Whatever the truth, there is no doubt that, in his day, Burke was regarded as the foremost chronicler of London's Chinatown at the turn-of-the-century. Burke told newspaper journalists that he had “sat at the feet of Chinese philosophers who kept opium dens to learn from the lips that could frame only broken English, the secrets, good and evil, of the mysterious East,” and these journalists almost uniformly took him at his word.

Burke continued to use descriptions of urban London life as a focus of his writing throughout his life. Off the back of Limehouse Nights, Burke published the thematically similar Twinkletoes in 1918, and More Limehouse Nights in 1921. However, he was a prolific author who tried his hand at a number of different genres. He semi-regularly published essays on the London environment, including pieces such as 'The Real East End' and 'London in My Times', and during the thirties even tried his hand at horror fiction. Indeed, in 1949, shortly after his death, Burke's short story 'The Hands of Ottermole' was voted the best mystery of all time by critics. Burke also influenced the burgeoning film industry in Hollywood; D W Griffith, for example, used the short story ‘The Chink and the Child’ from Limehouse Nights (1917) as basis for his silent movie, Broken Blossoms (1919), and Charlie Chaplin derived ‘A Dog’s Life’ (1918) from the same book.

Dreamers of the Ghetto

Tales of the Fish Patrol