Log In
You are here: Books | William George Jordan 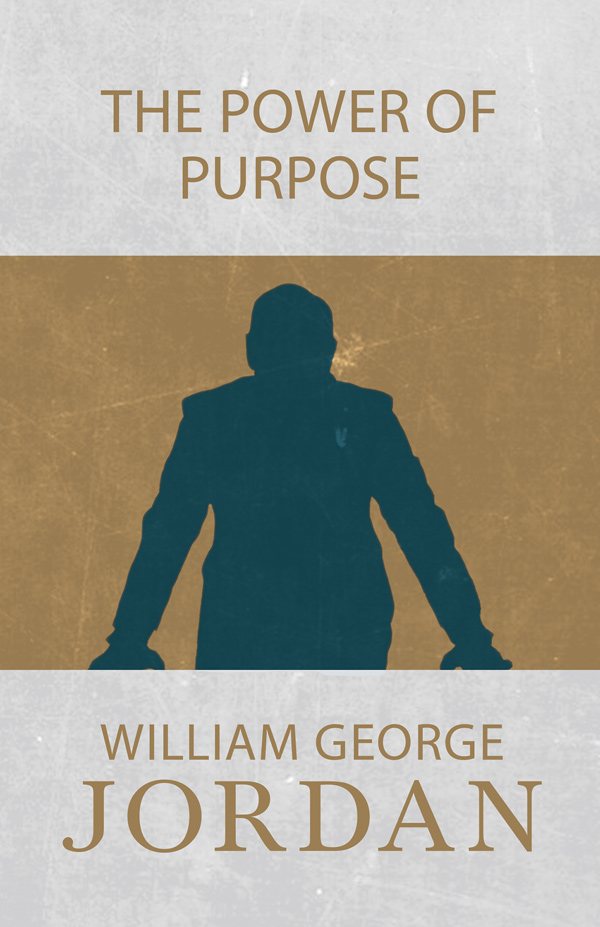 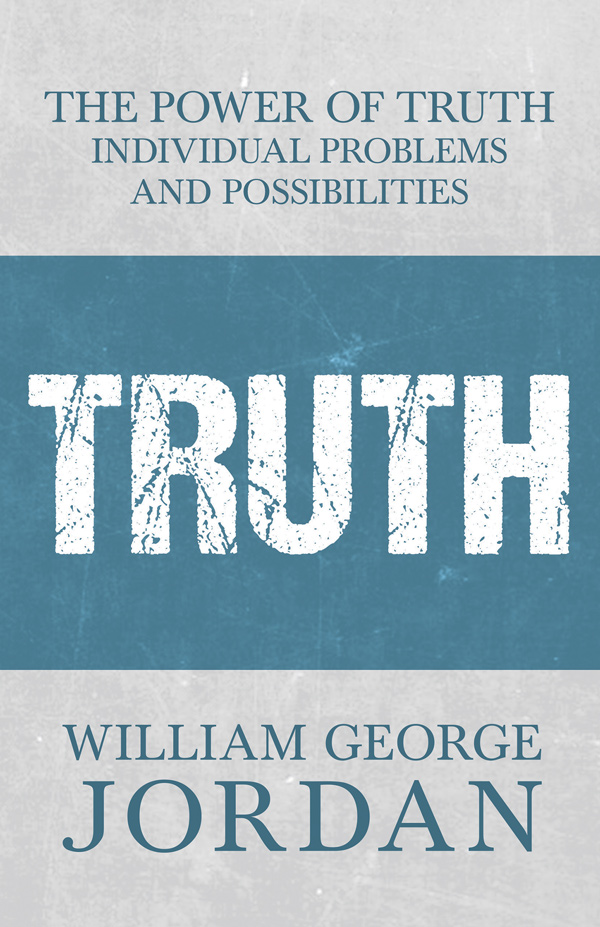 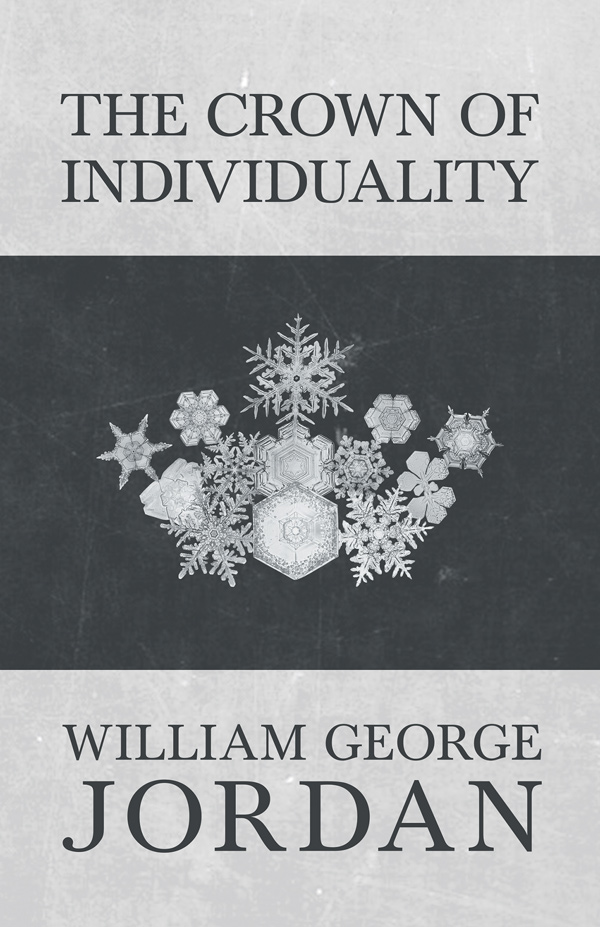 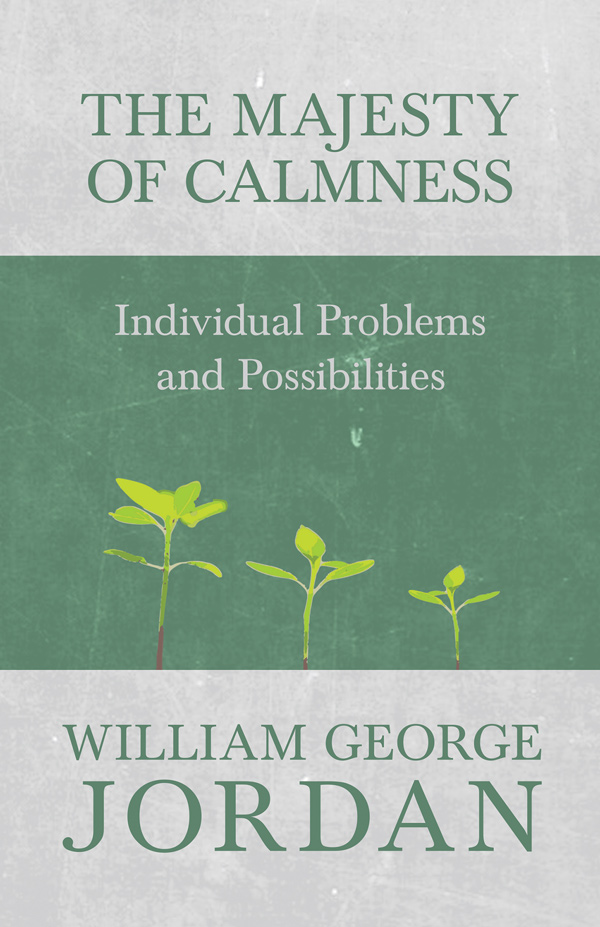 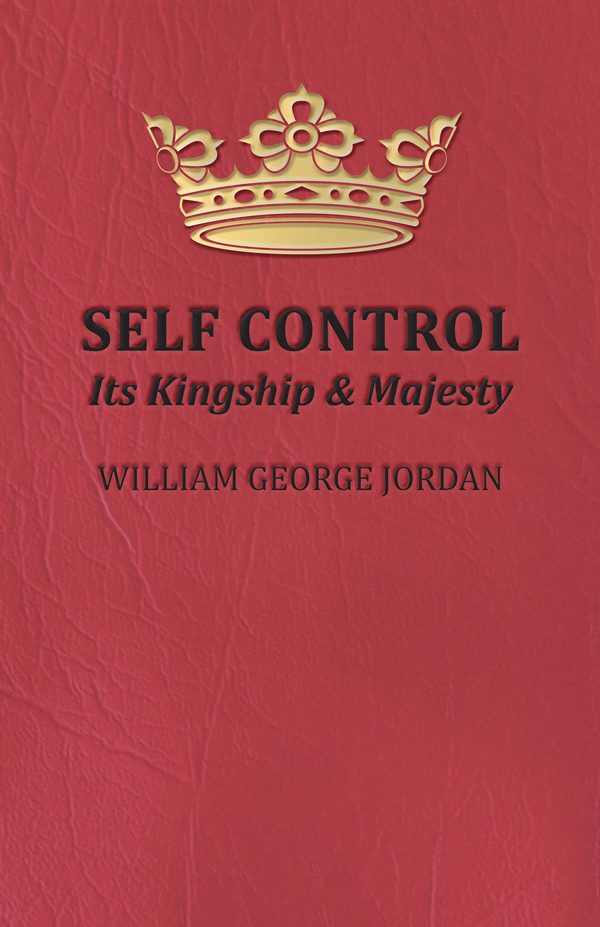