Log In
This book can be found in:
History | Maritime History & Piracy
Poetry & Drama | Poetry 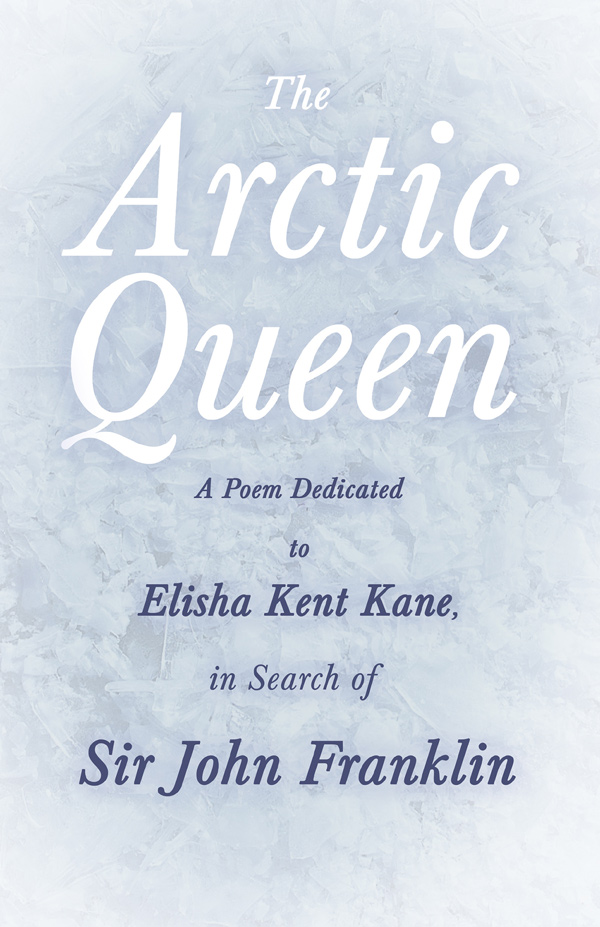 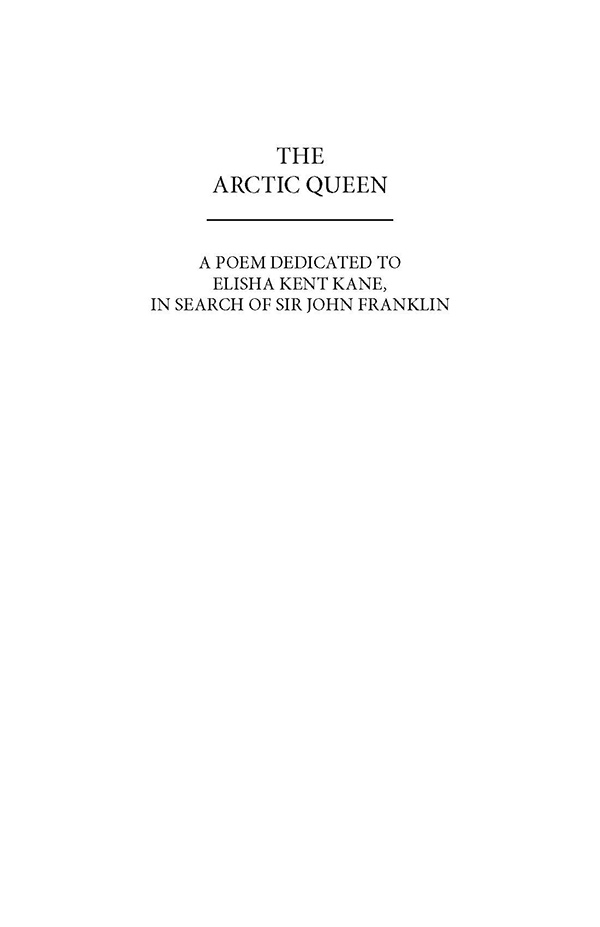 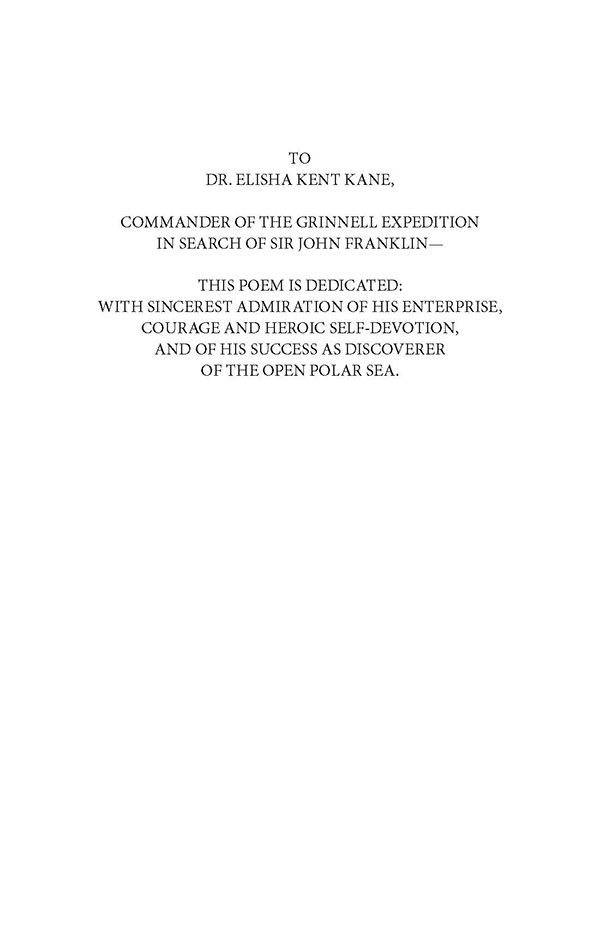 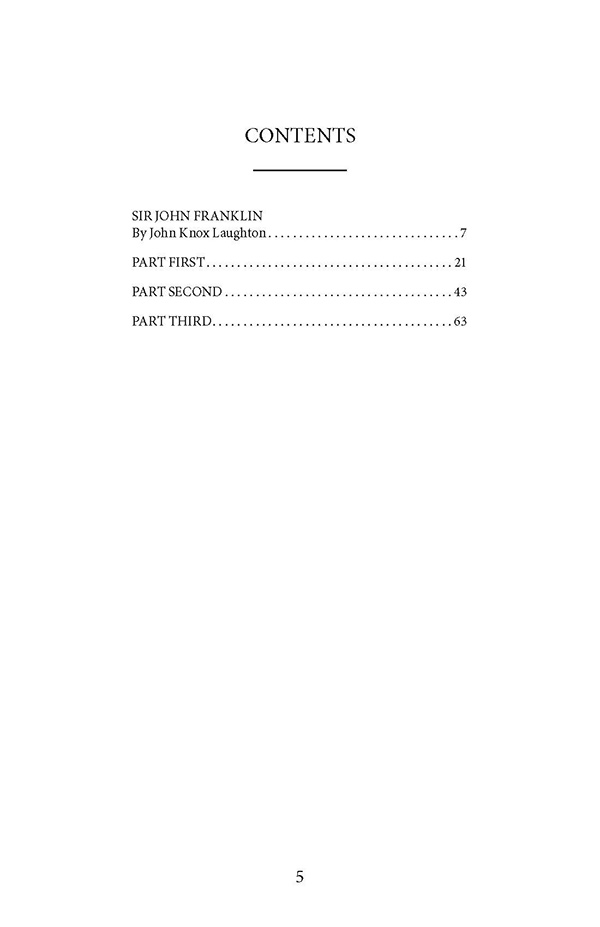 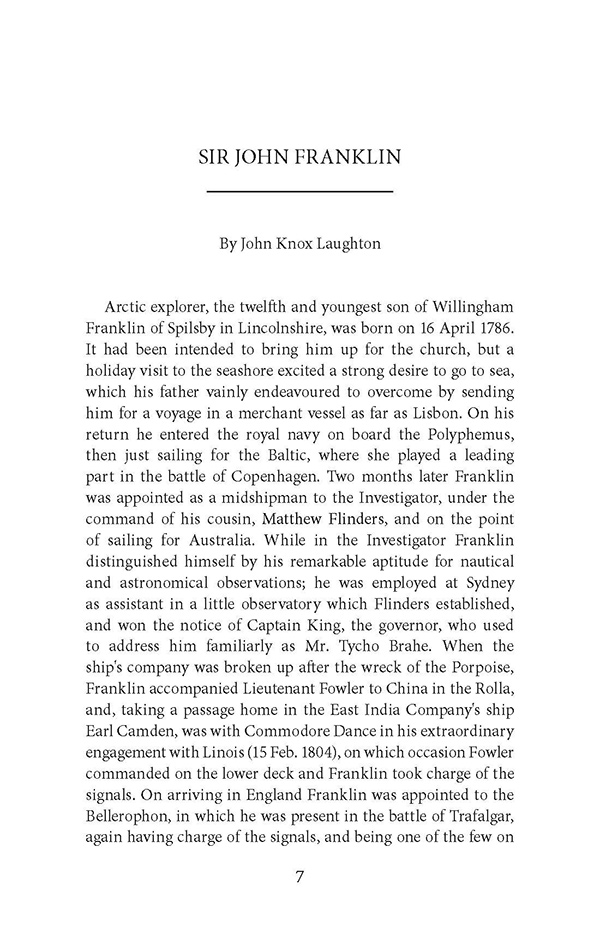 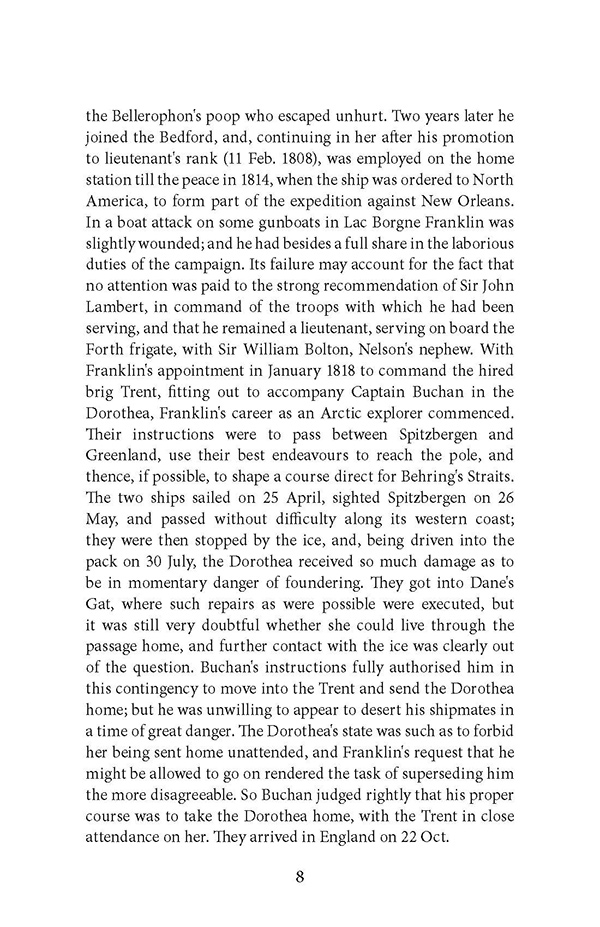 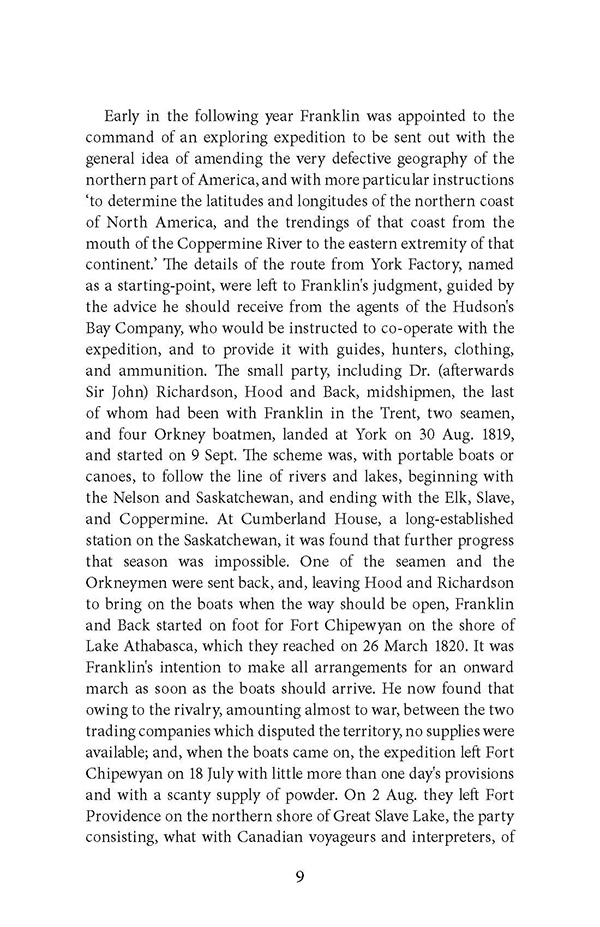 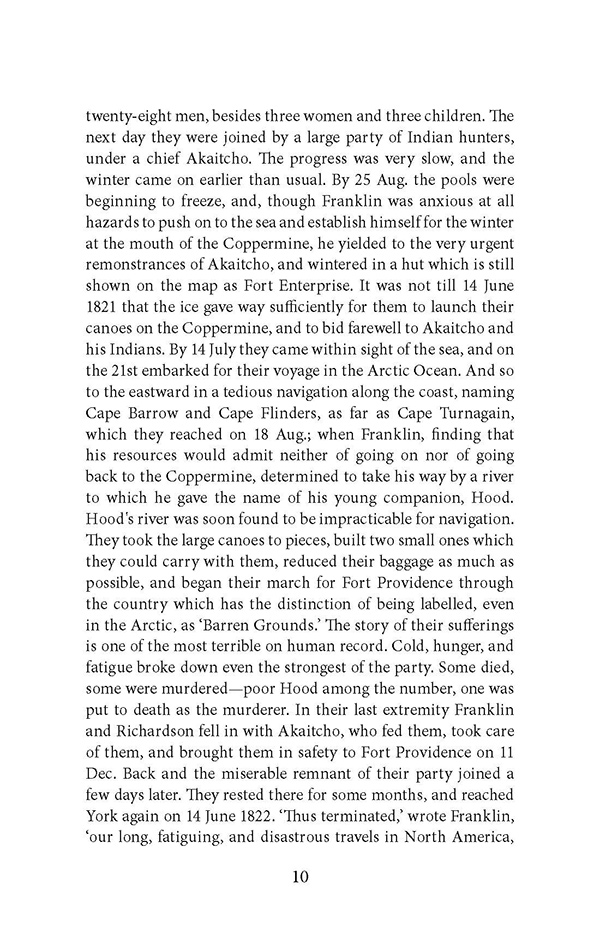 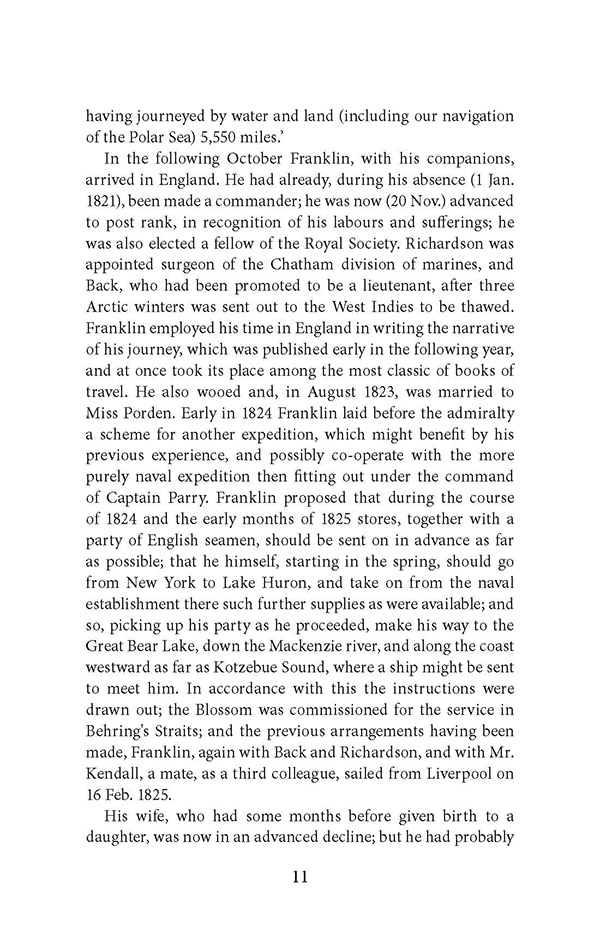 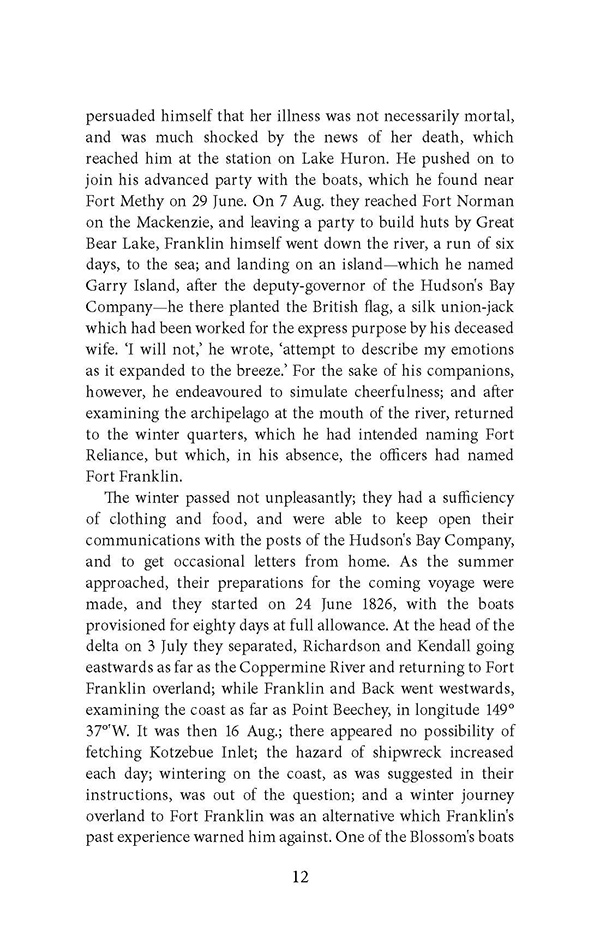 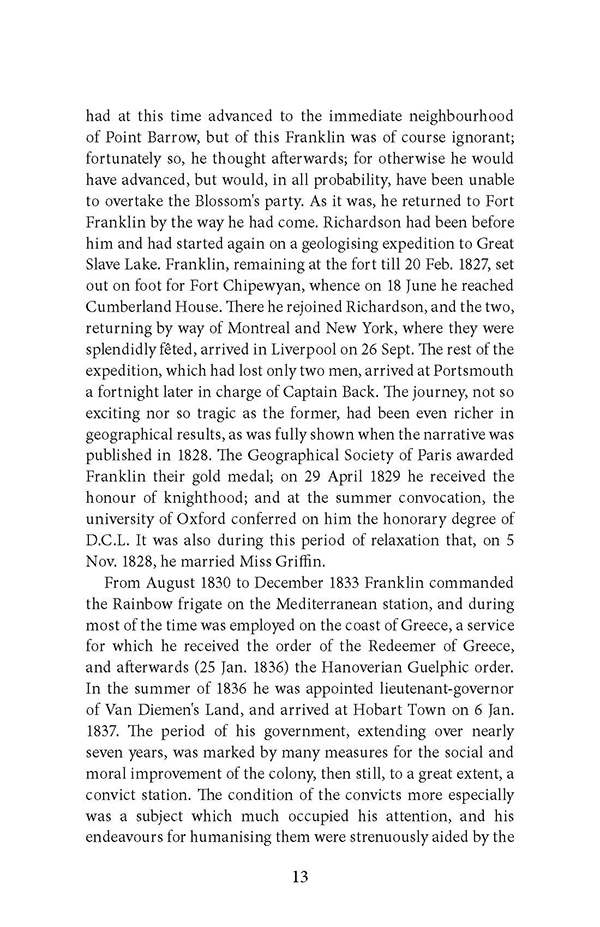 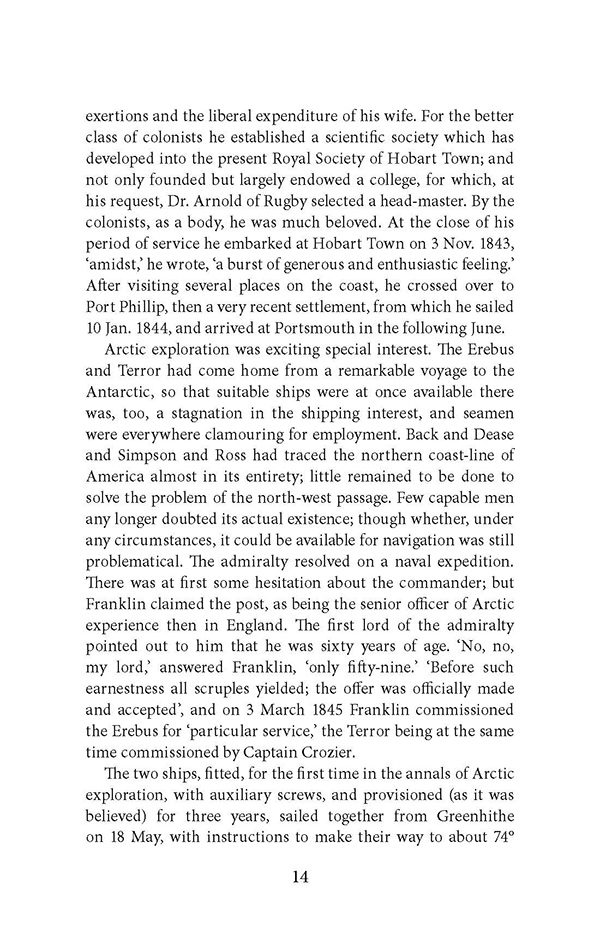 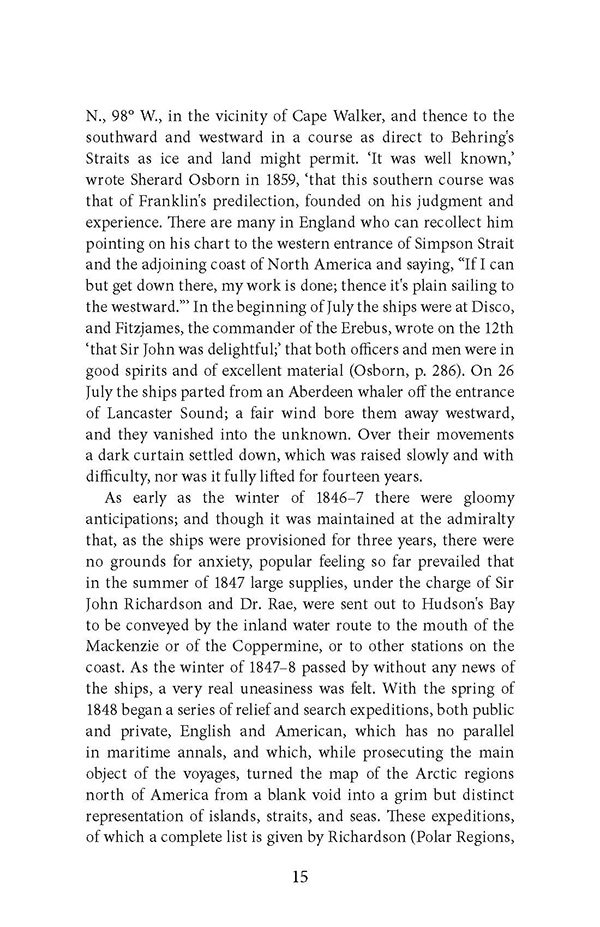 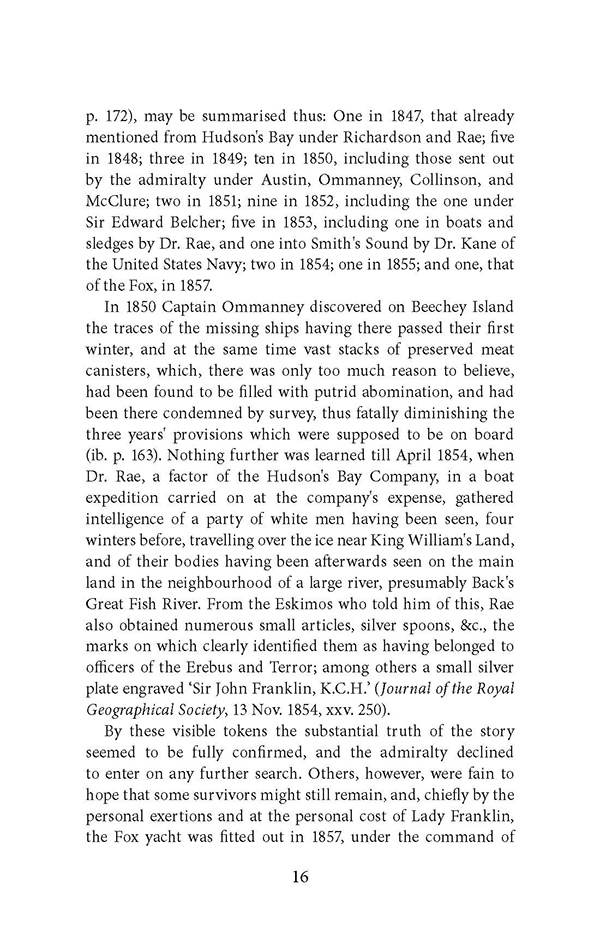 A Poem Dedicated to Elisha Kent Kane, in Search of Sir John Franklin

Dedicated to Kane’s courageous efforts to rescue the Franklin expedition. Despite contracting scurvy and suffering greatly during his 1853 attempt, he continued on and went further north than any other explorer had managed.

In 1845, British Royal Navy officer and Arctic explorer Sir John Franklin (1786–1847) embarked on his third and final expedition into the Canadian Arctic to force the Northwest Passage. After two years with no word, a £20,000 reward was offered to anyone who could find the expedition, leading to many rescue attempts. Two such attempts were undertaken by Elisha Kent Kane (1820–1857), American explorer and United States Navy medical officer. Despite contracting scurvy and suffering greatly during his 1853 attempt, he continued on and went further north than any other explorer had managed. Kane was eventually forced to relinquish the icebound brig “Advance” on May 20, 1855 and spent the next 83 days marching against all odds to Upernavik carrying the invalids—losing but one man on the perilous journey. This volume contains a poem dedicated to Kane’s courageous efforts to rescue the Franklin expedition, republished now by Ragged Hand in a brand new edition complete with an introductory biography of Sir John Franklin by John Know Loughton.

Be the first to review “The Arctic Queen” Cancel reply

The North-West Passage and the Fate of Sir John Franklin