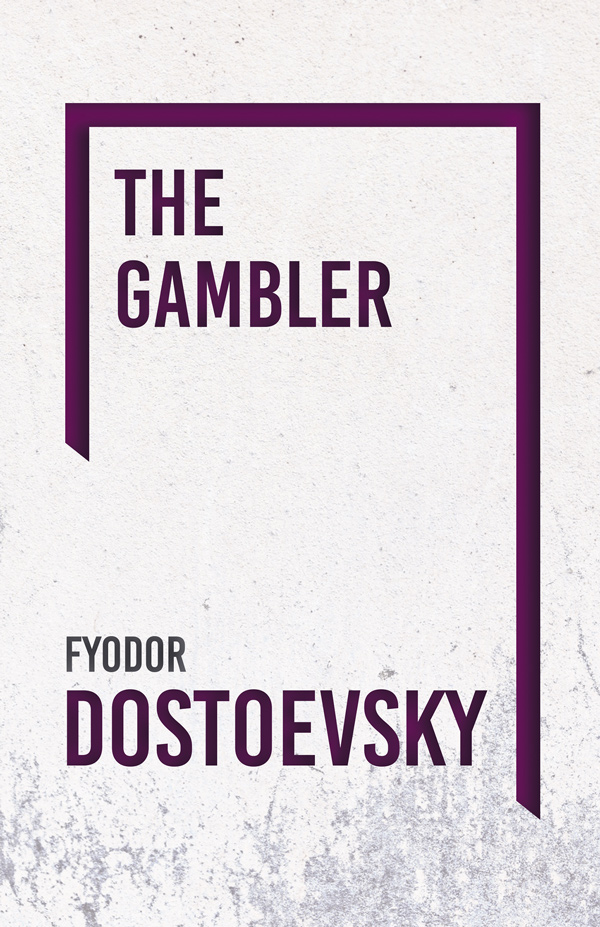 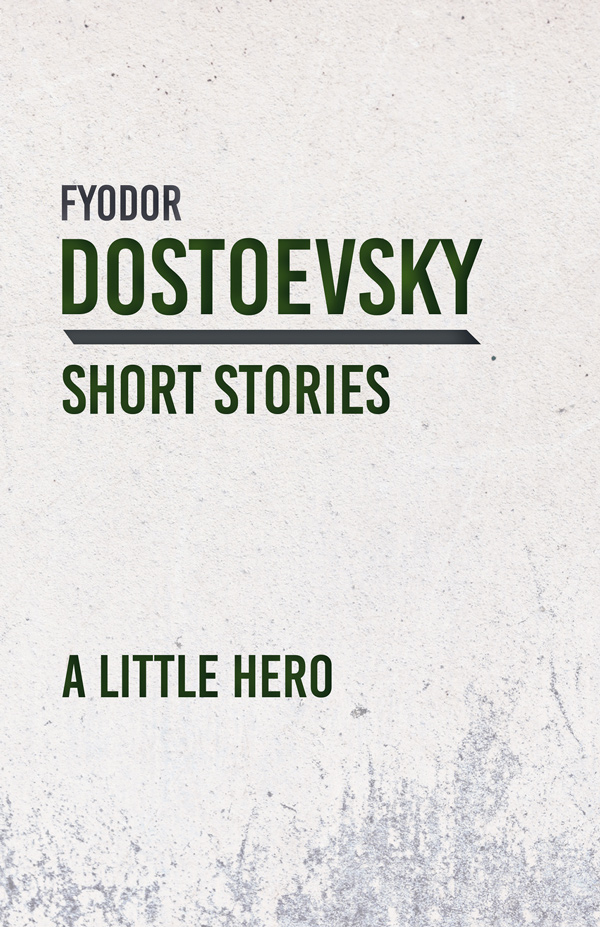 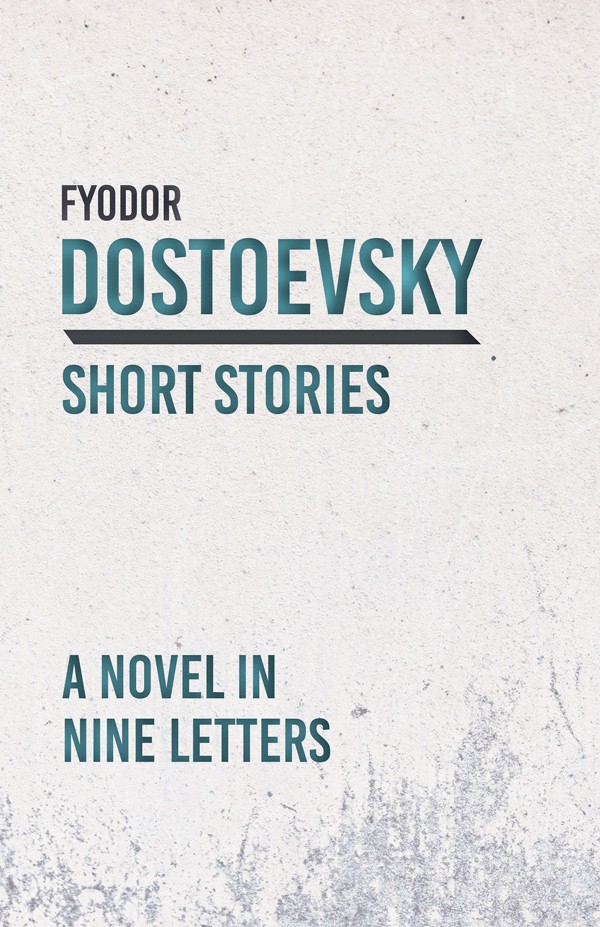 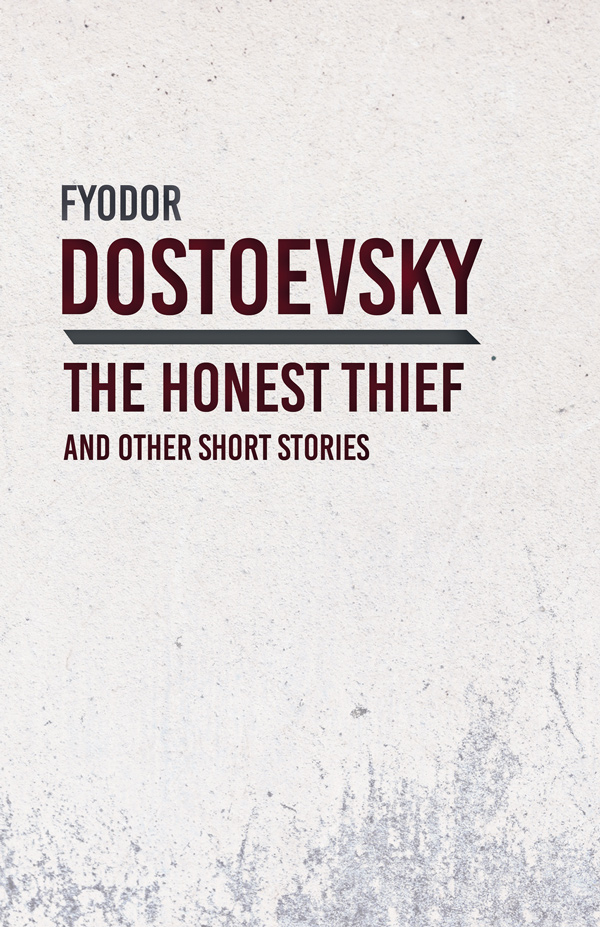 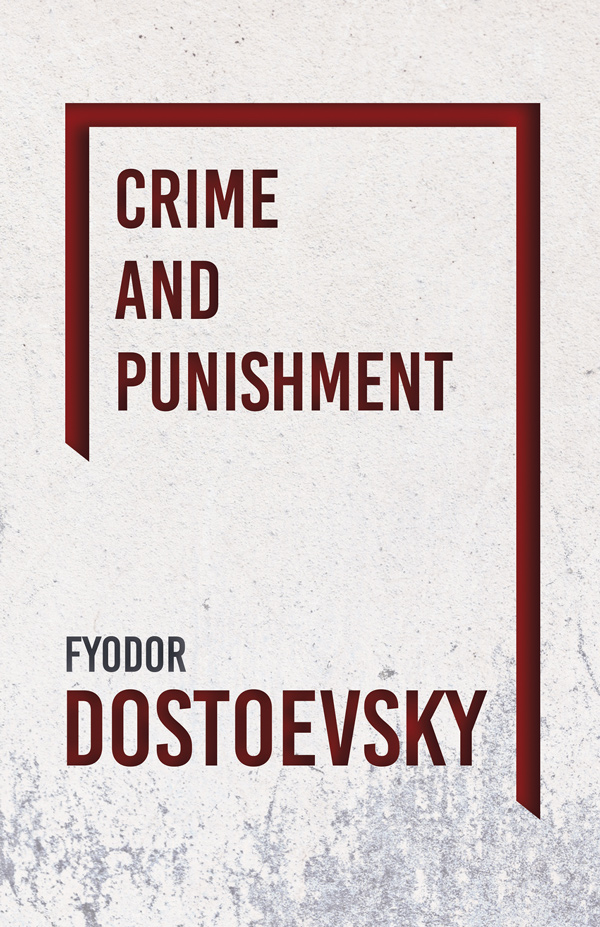 Fyodor Mikhailovich Dostoevsky was born in Moscow, 1821 as the second son of a former army doctor. Raised within the grounds of the Mariinsky hospital, at an early age he was introduced to English, French, German and Russian literature, as well as to fairy-tales and legends. He was educated at home and at a private school, but shortly after the death of his mother in 1837, he was sent to St. Petersburg, where he entered the Army Engineering College.

In 1839 Dostoevsky's father died. A year later, Dostoevsky graduated as a military engineer, but resigned in 1844 to devote himself to writing. While earning money from translations, he wrote his first novel, Poor Folk, which appeared in 1846. It was followed by The Double (1846), which depicted a man who was haunted by a look-alike who eventually usurps his position.

In 1846, Dostoevsky joined a group of utopian socialists. He was arrested in 1849 and sentenced to death. After a mock execution, his sentence was reduced to imprisonment in Siberia. Dostoevsky spent four years in hard labour – ten years later, he would turn these experiences into The House of the Dead (1860). Upon his release, he joined the army in Semipalatinsk (North-East Kazakhstan), where he remained for a further four years.

Dostoevsky returned to St. Petersburg in 1854. Three years later, he married Maria Isaev, a 29-year old widow. He resigned from the army in 1859, and focussed once more on writing. Between the years 1861 and 1863 he served as editor of the monthly periodical Time, which was later suppressed because of an article on the Polish uprising.

In 1864-65 his wife and brother died and Dostoevsky was burdened with debts. The situation was made worse by his own lifelong gambling addiction. From the turmoil of the 1860s emerged his classic Notes from the Underground (1864), a psychological study of a social outcast seeking spiritual rebirth. The novel marked a watershed in Dostoevsky's artistic development.

Notes from the Underground (1864) was followed by Dostoevsky's most famous work, Crime and Punishment (1866). An account of an individual's fall and redemption, and an implicit critique of nihilism, it is now regarded as one of the greatest works of Russian literature. Two years later The Idiot (1868) was published, and three years after that came The Possessed, (1871) an exploration of philosophical nihilism.

In 1867 Dostoevsky married Anna Snitkin, his 22-year old stenographer. They travelled abroad and returned in 1871. By the time the The Brothers Karamazov was published, between 1879-80, Dostoevsky was recognized in his own country as one of its great writers. However, having suffered from a fragile mental disposition his whole life, Dostoevsky began to succumb to larger periods of mania and rage. After a particularly bad epileptic fit, he died in St. Petersburg in early 1881, aged 59.

Together with Leo Tolstoy, Dostoevsky is now regarded as one of the greatest and most influential novelists in all of Russian literature. His books have been translated into more than 170 languages and have sold around 15 million copies.

Another Man’s Wife and a Husband Under the Bed

The Dream of a Ridiculous Man 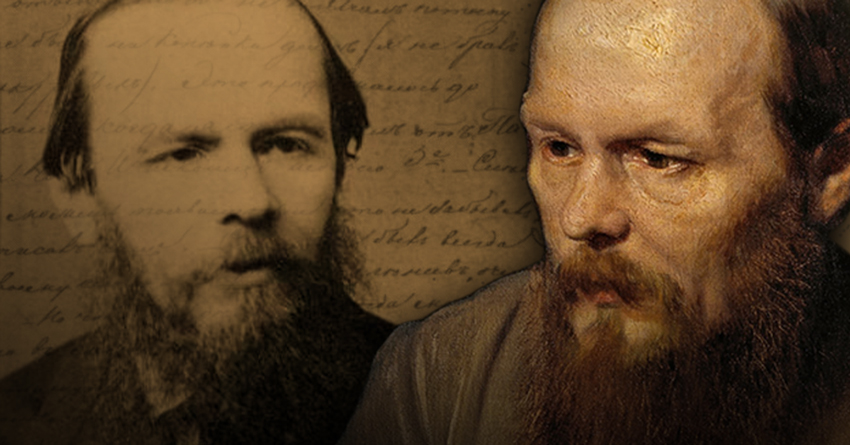 The Turbulent Life of Dostoevsky: A True Master of Russian Literature 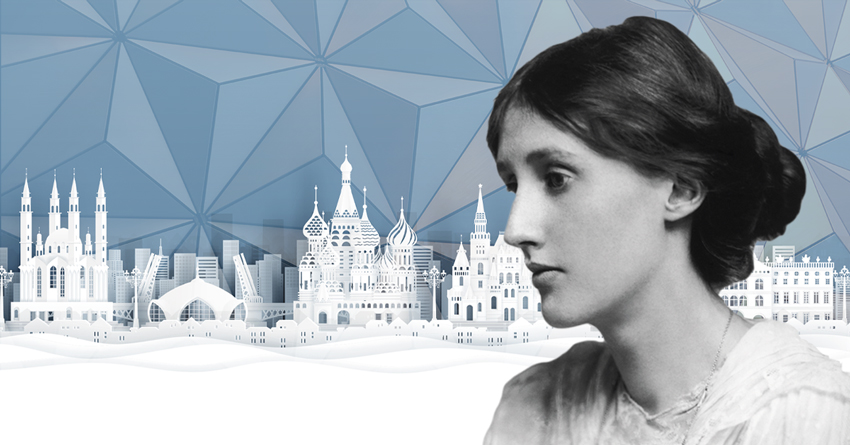 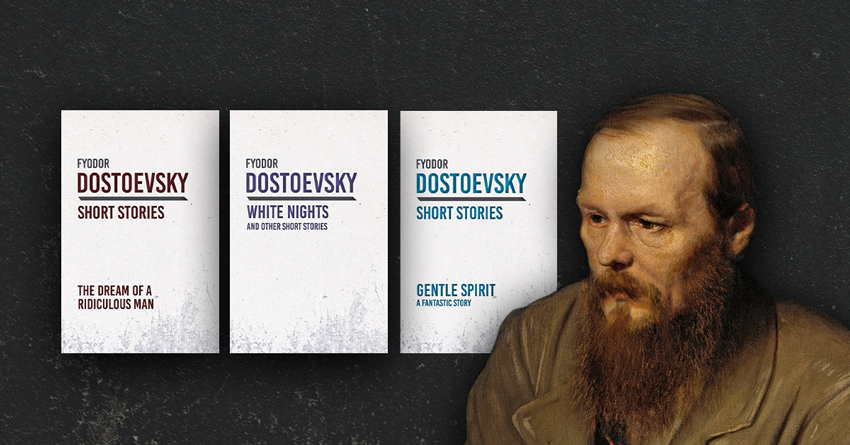 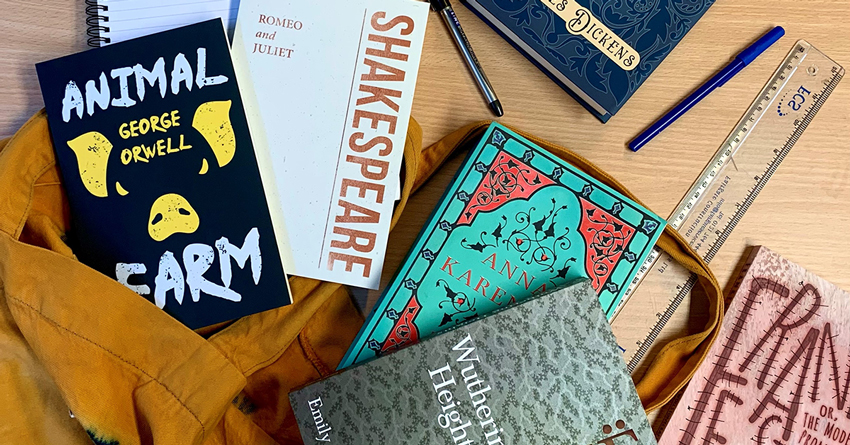