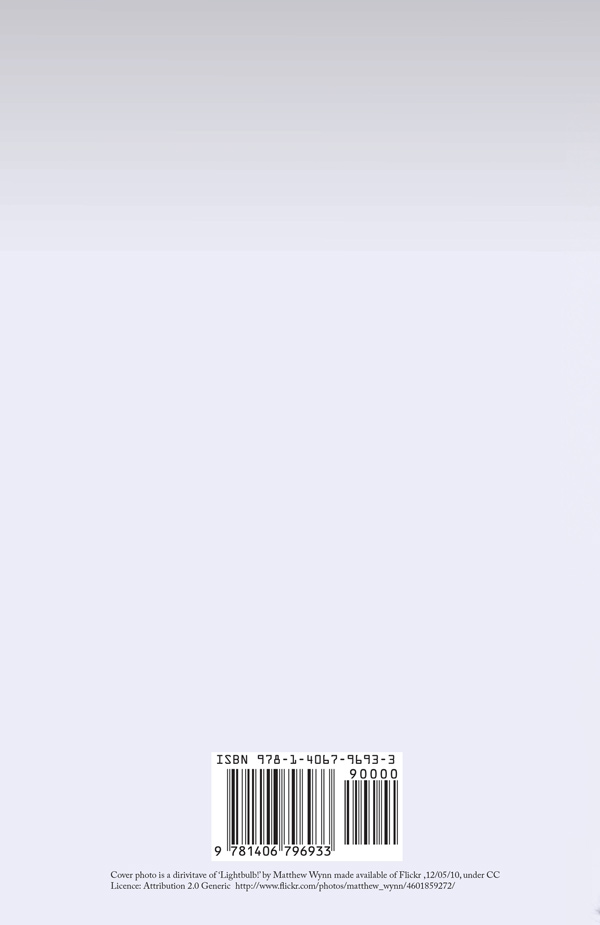 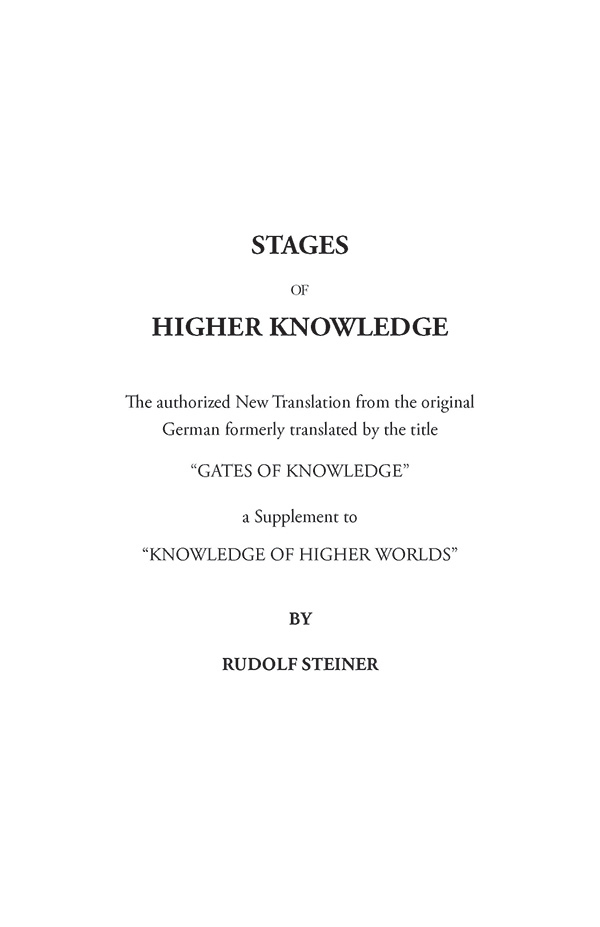 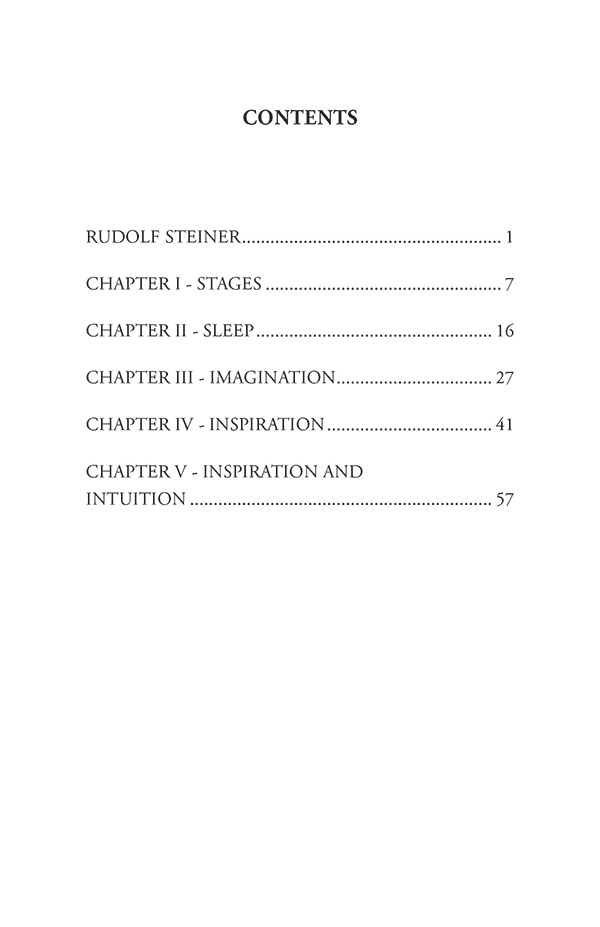 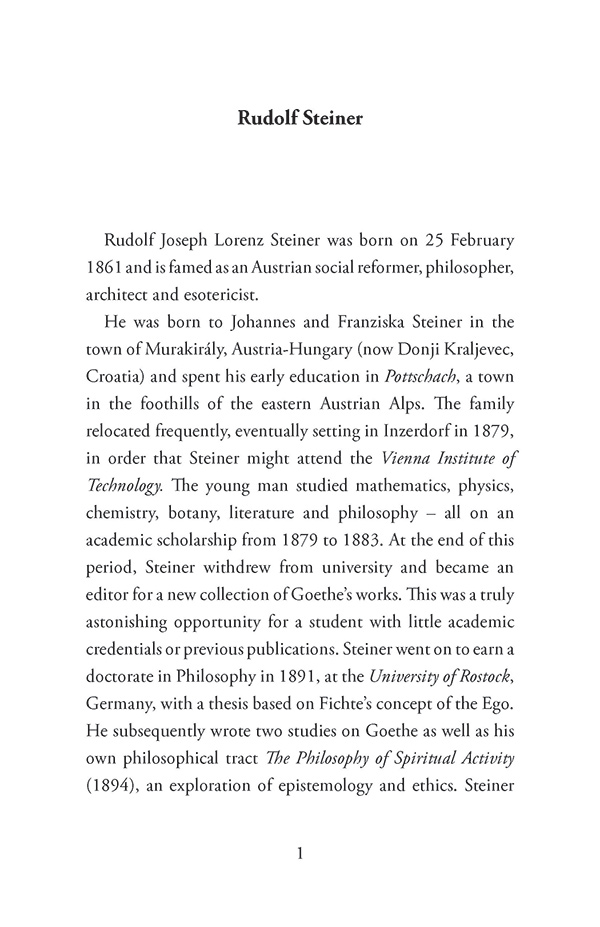 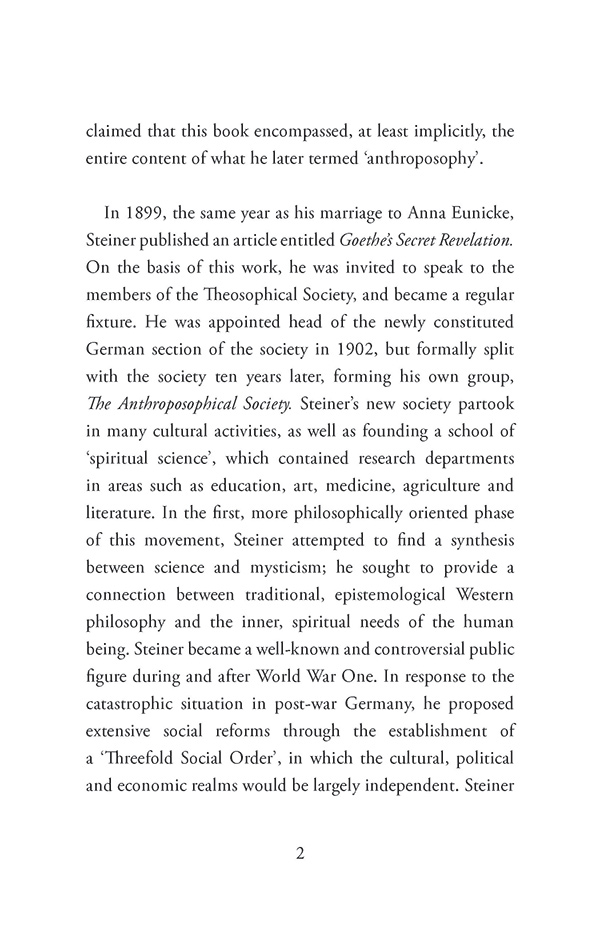 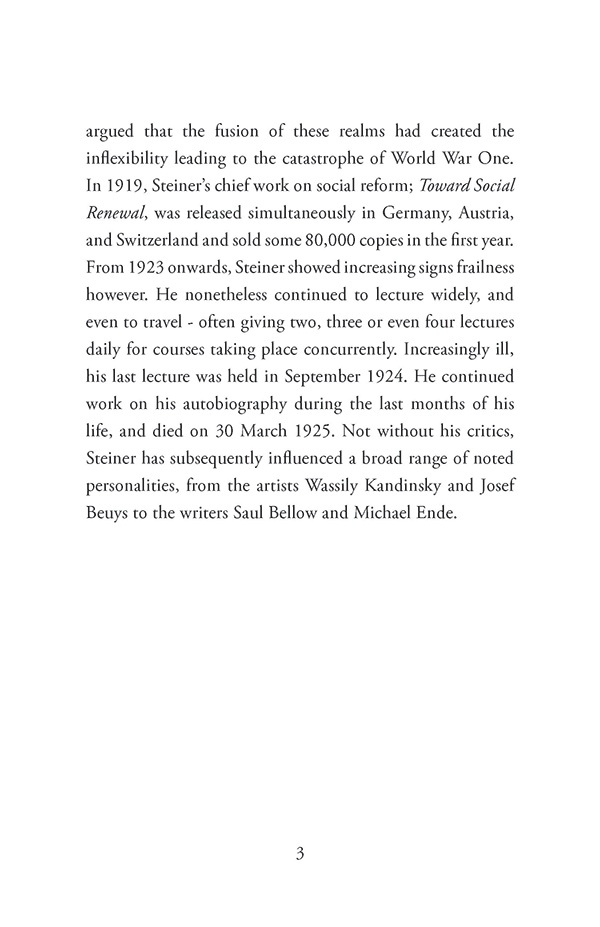 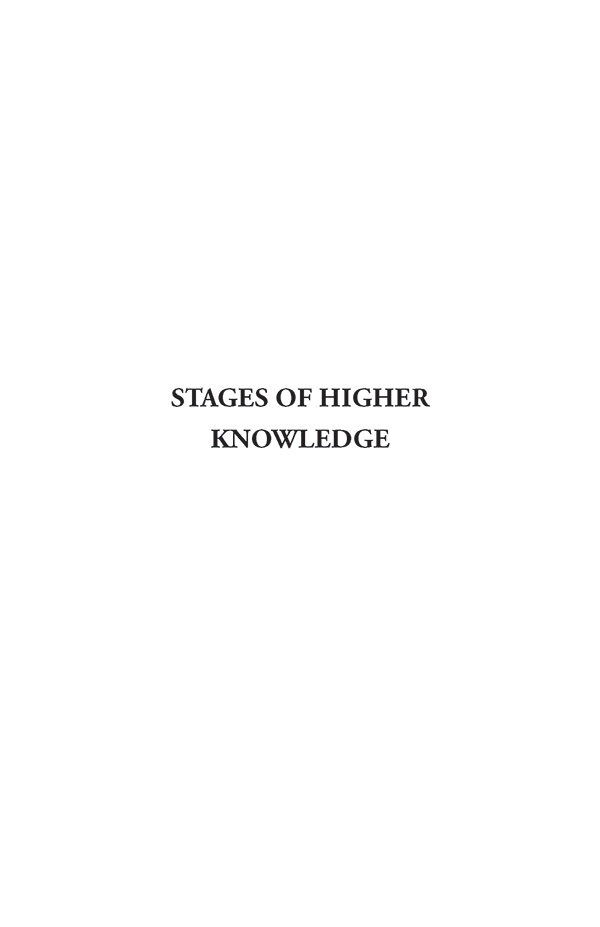 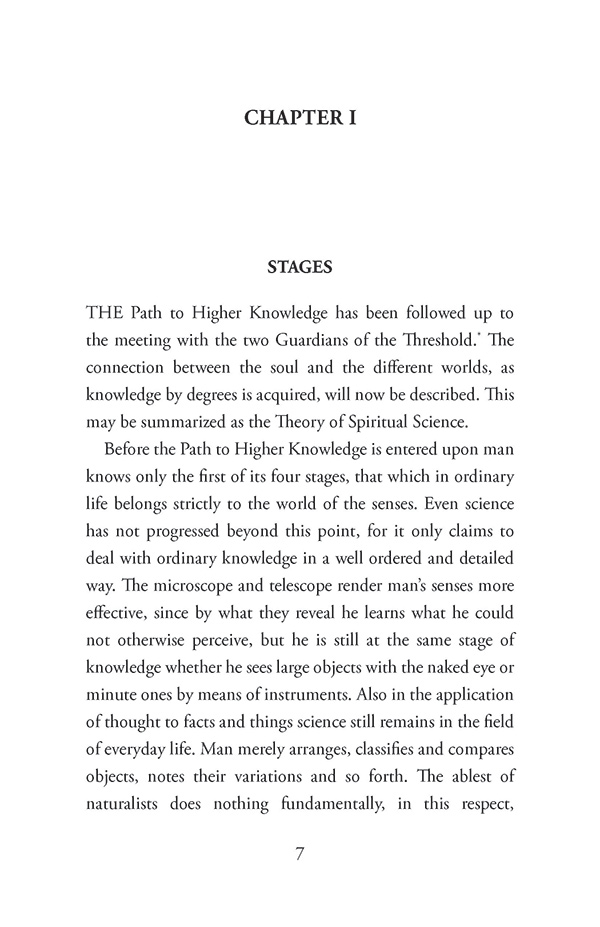 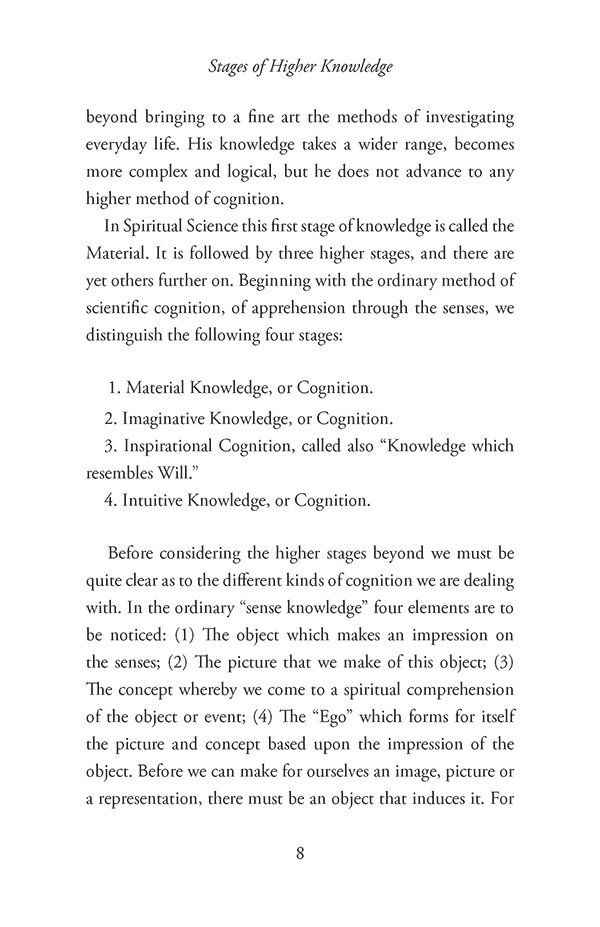 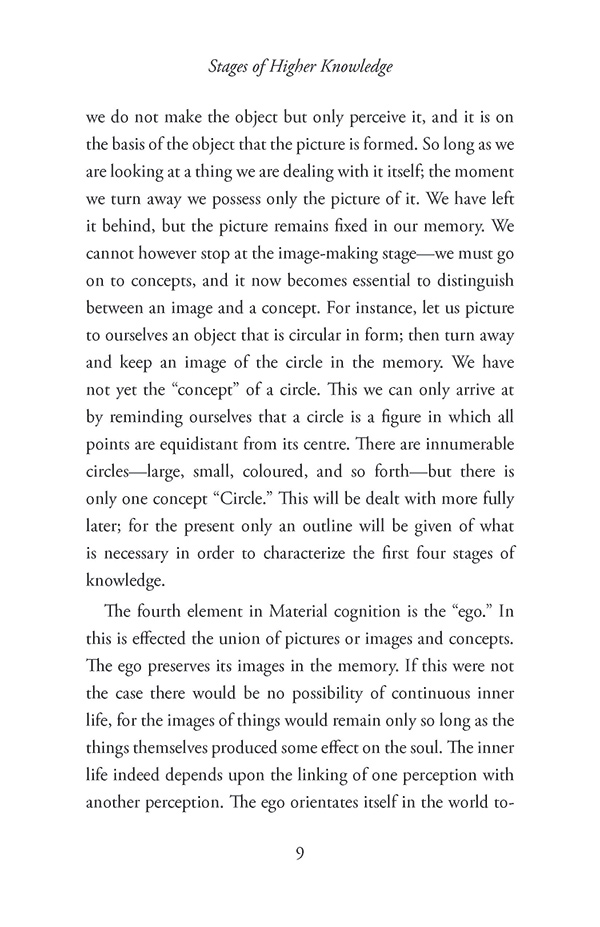 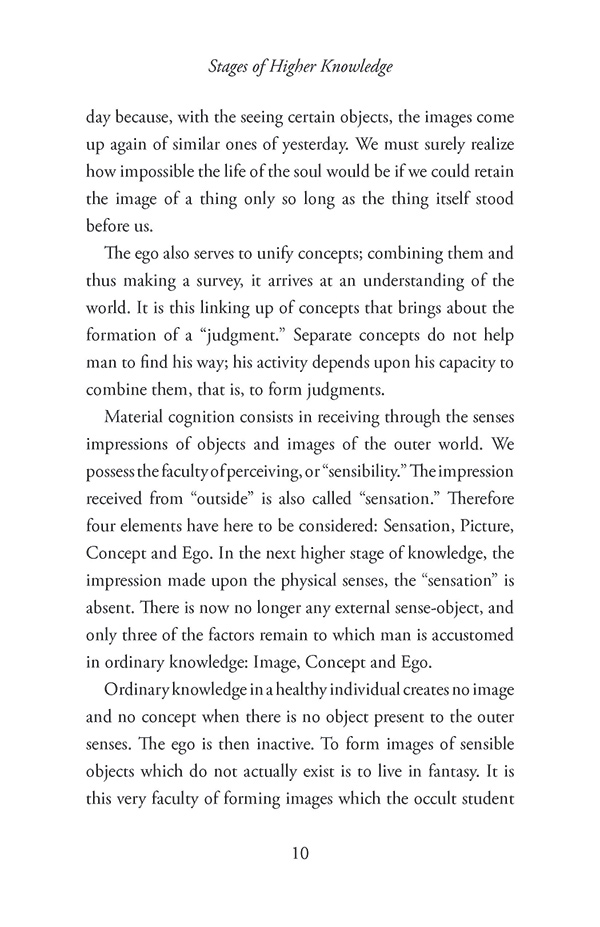 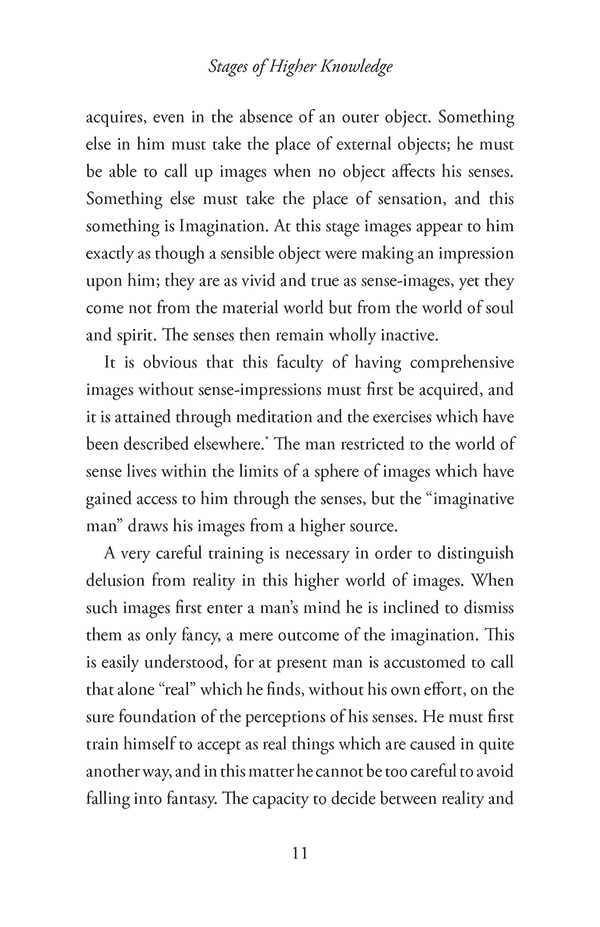 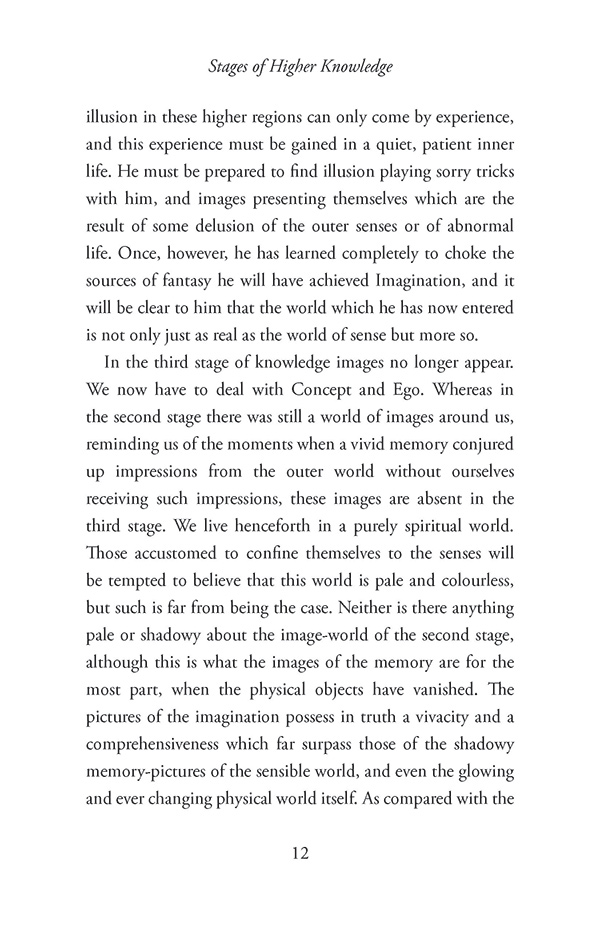 Originally published in 1930, this volume explains how different stages of material cognition and higher states of knowledge can be achieved through meditation, concentration exercises, and a connection to the spirit world. This fascinating book will appeal to those with an interest in spiritualism.

Rudolf Joseph Lorenz Steiner (1861 – 1925) was an Austrian social reformer, philosopher, economist, architect, esotericist, and economist. He rose to celebrity during the latter part of the twentieth century as a literary critic and author of philosophical works, later founding a spiritual movement called “anthroposophy” which was heavily influenced by German theosophy and idealist philosophy. Originally published in 1930, this volume explains how different stages of material cognition and higher states of knowledge can be achieved through meditation, concentration exercises, and a connection to the spirit world. This fascinating book will appeal to those with an interest in spiritualism, and it is not to be missed by collectors of vintage spiritualist literature. Many vintage books such as this are becoming increasingly scarce and expensive. We are republishing this volume now in an affordable, modern, high-quality edition complete with the original text and artwork.

Rudolf Joseph Lorenz Steiner was born on 25 February 1861 and is famed as an Austrian social reformer, philosopher, architect and esotericist.

He was born to Johannes and Franziska Steiner in the town of Murakirály, Austria-Hungary (now Donji Kraljevec, Croatia) and spent his early education in Pottschach, a town in the foothills of the eastern Austrian Alps. The family relocated frequently, eventually setting in Inzerdorf in 1879, in order that Steiner might attend the Vienna Institute of Technology. The young man studied mathematics, physics, chemistry, botany, literature and philosophy – all on an academic scholarship from 1879 to 1883. At the end of this period, Steiner withdrew from university and became an editor for a new collection of Goethe’s works. This was a truly astonishing opportunity for a student with little academic credentials or previous publications. Steiner went on to earn a doctorate in Philosophy in 1891, at the University of Rostock, Germany, with a thesis based on Fichte’s concept of the Ego. He subsequently wrote two studies on Goethe as well as his own philosophical tract The Philosophy of Spiritual Activity (1894), an exploration of epistemology and ethics. Steiner claimed that this book encompassed, at least implicitly, the entire content of what he later termed ‘anthroposophy’.

In 1899, the same year as his marriage to Anna Eunicke, Steiner published an article entitled Goethe’s Secret Revelation. On the basis of this work, he was invited to speak to the members of the Theosophical Society, and became a regular fixture. He was appointed head of the newly constituted German section of the society in 1902, but formally split with the society ten years later, forming his own group, The Anthroposophical Society. Steiner’s new society partook in many cultural activities, as well as founding a school of ‘spiritual science’, which contained research departments in areas such as education, art, medicine, agriculture and literature. In the first, more philosophically oriented phase of this movement, Steiner attempted to find a synthesis between science and mysticism; he sought to provide a connection between traditional, epistemological Western philosophy and the inner, spiritual needs of the human being. Steiner became a well-known and controversial public figure during and after World War One. In response to the catastrophic situation in post-war Germany, he proposed extensive social reforms through the establishment of a ‘Threefold Social Order’, in which the cultural, political and economic realms would be largely independent. Steiner argued that the fusion of these realms had created the inflexibility leading to the catastrophe of World War One.

In 1919, Steiner's chief work on social reform; Toward Social Renewal, was released simultaneously in Germany, Austria, and Switzerland and sold some 80,000 copies in the first year. From 1923 onwards, Steiner showed increasing signs frailness however. He nonetheless continued to lecture widely, and even to travel - often giving two, three or even four lectures daily for courses taking place concurrently. Increasingly ill, his last lecture was held in September 1924. He continued work on his autobiography during the last months of his life, and died on 30 March 1925.

Not without his critics, Steiner has subsequently influenced a broad range of noted personalities, from the artists Wassily Kandinsky and Josef Beuys to the writers Saul Bellow and Michael Ende.

A Pillow Strewed with Thorns