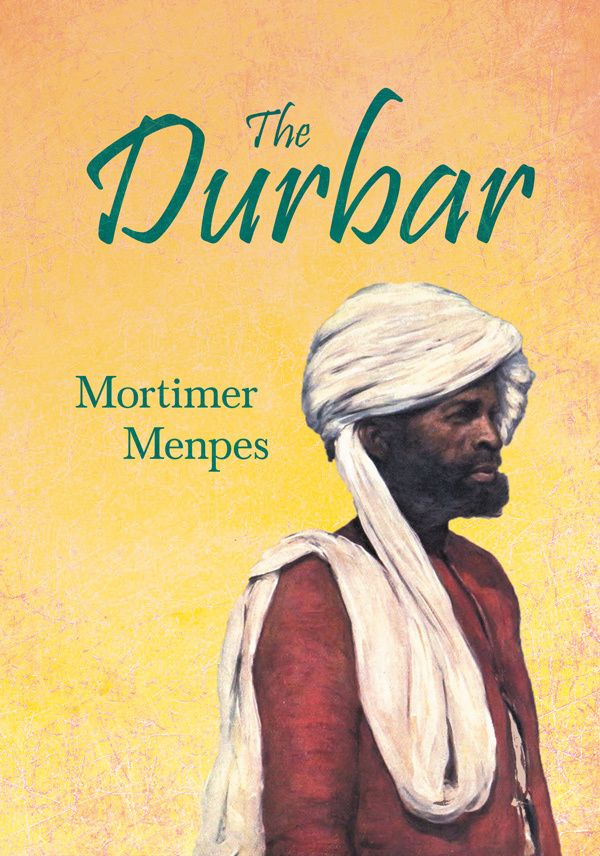 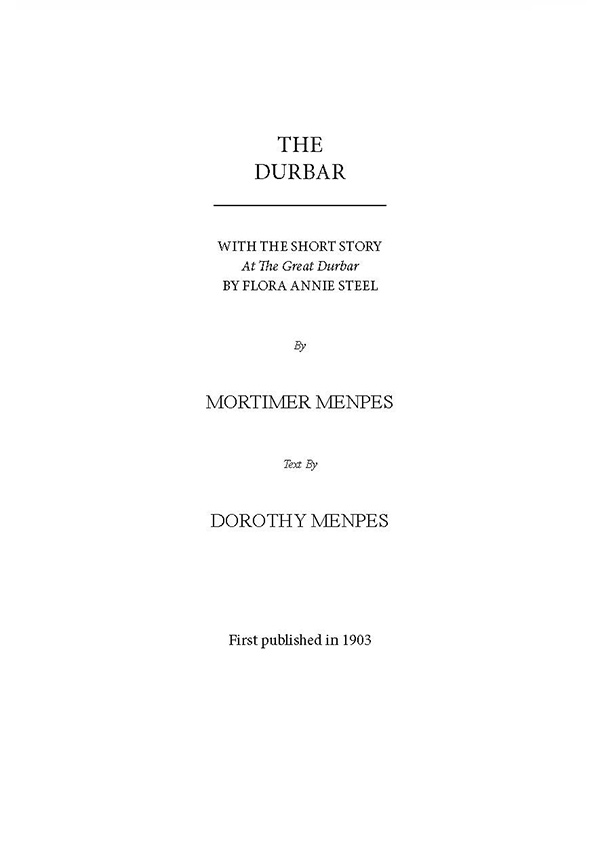 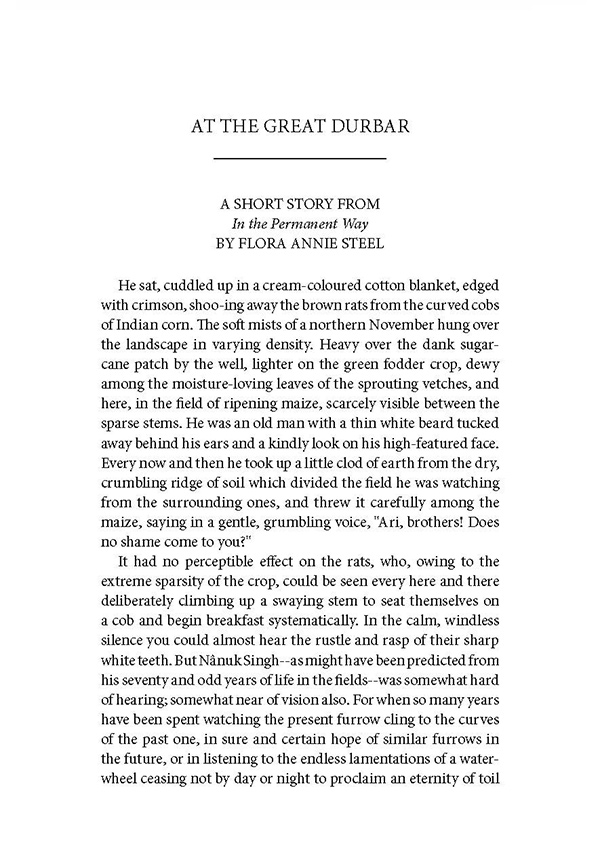 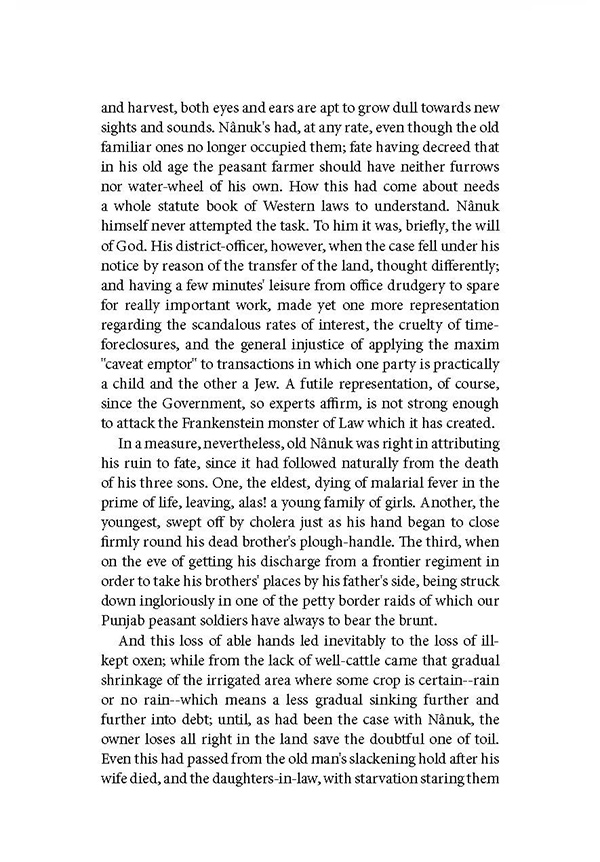 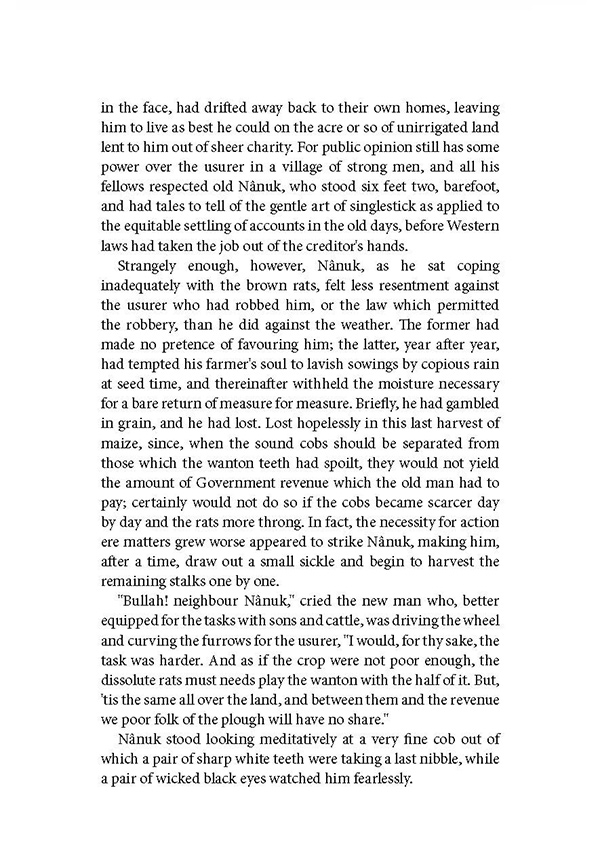 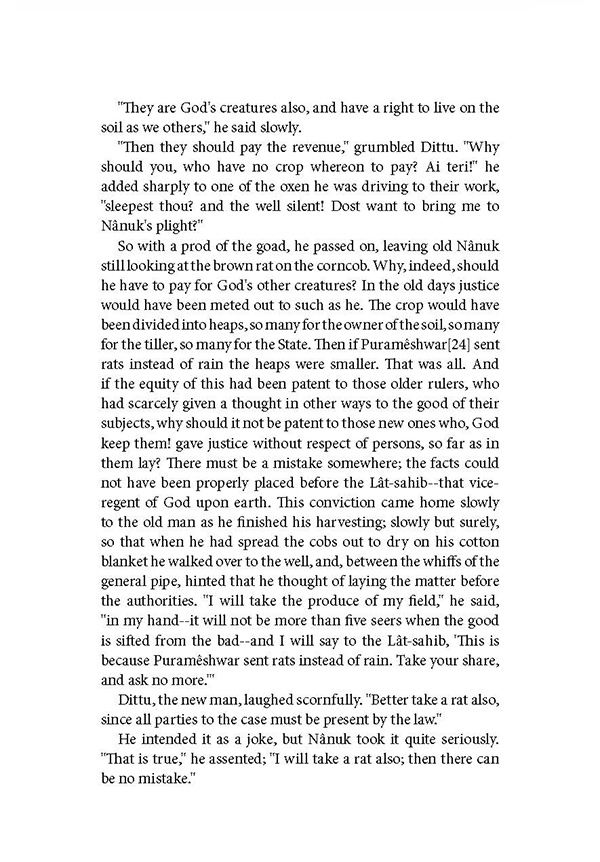 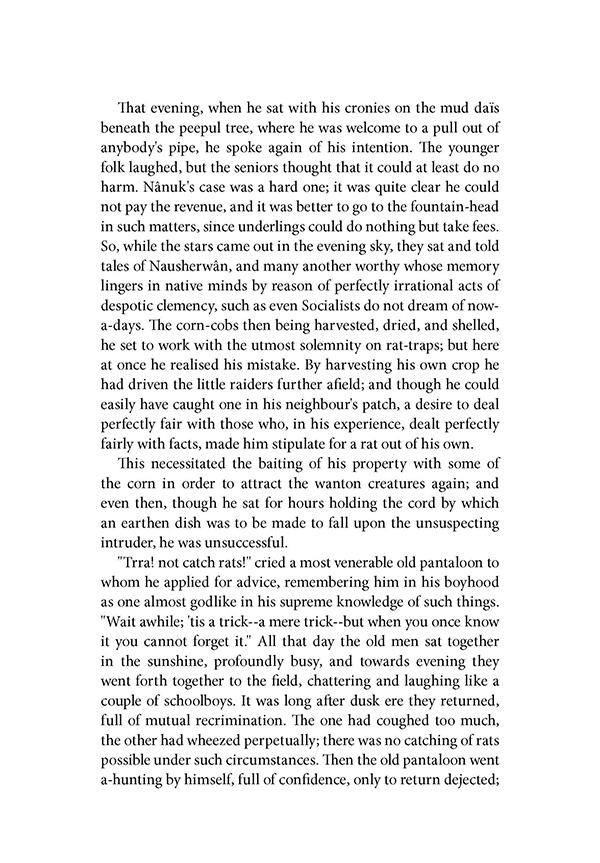 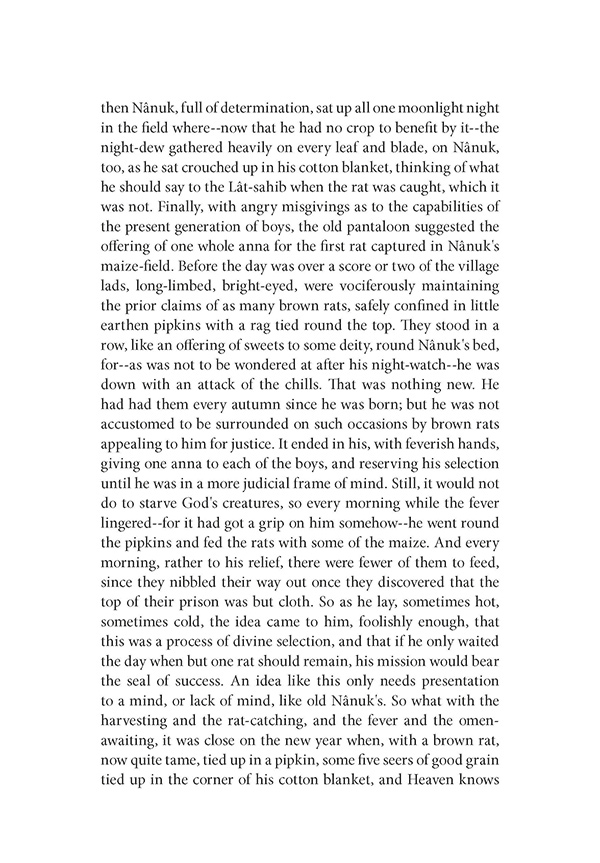 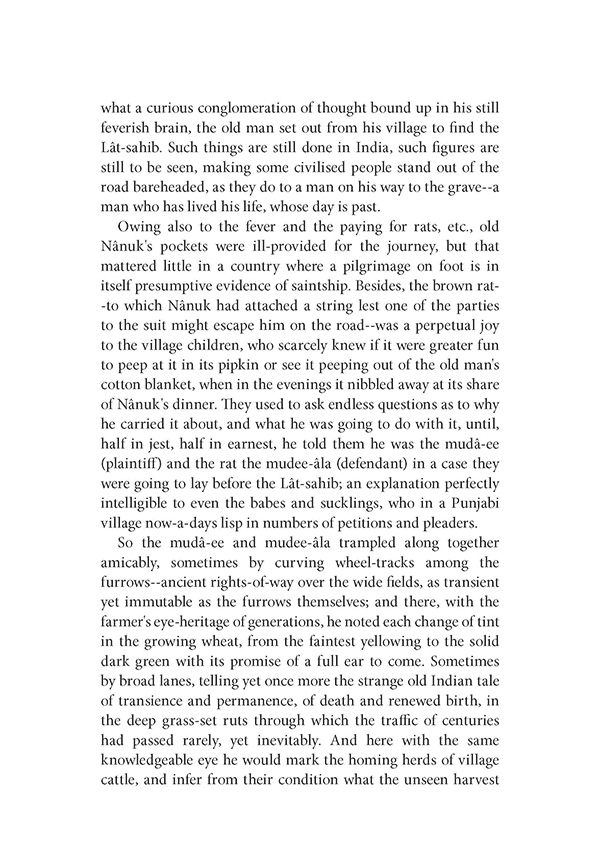 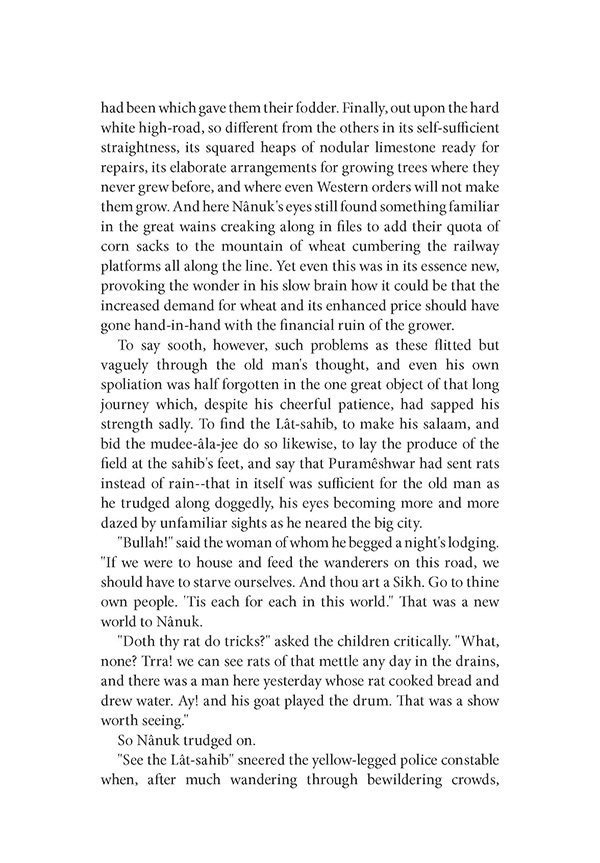 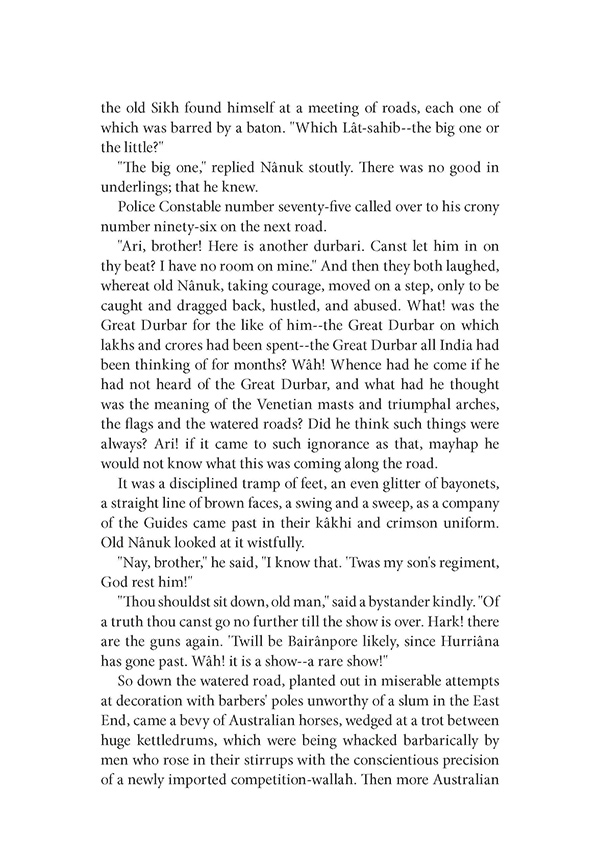 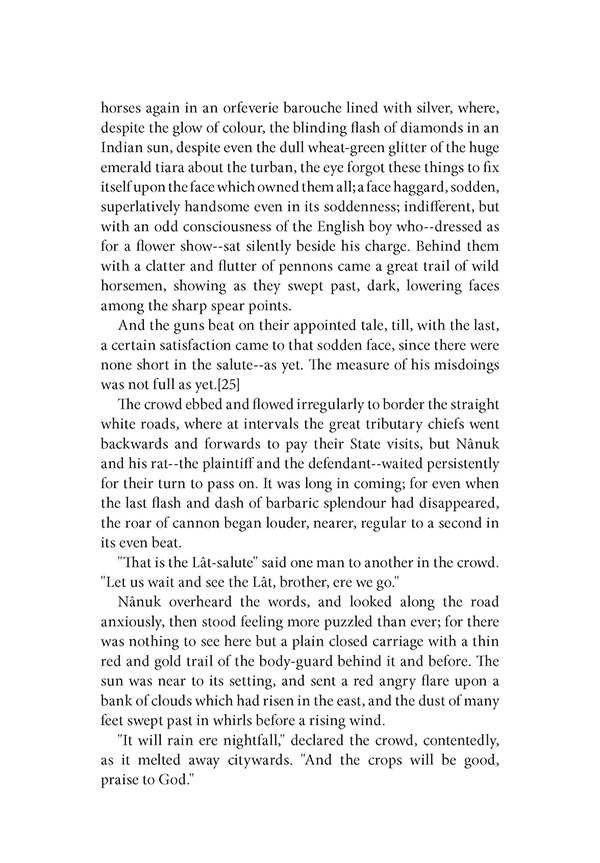 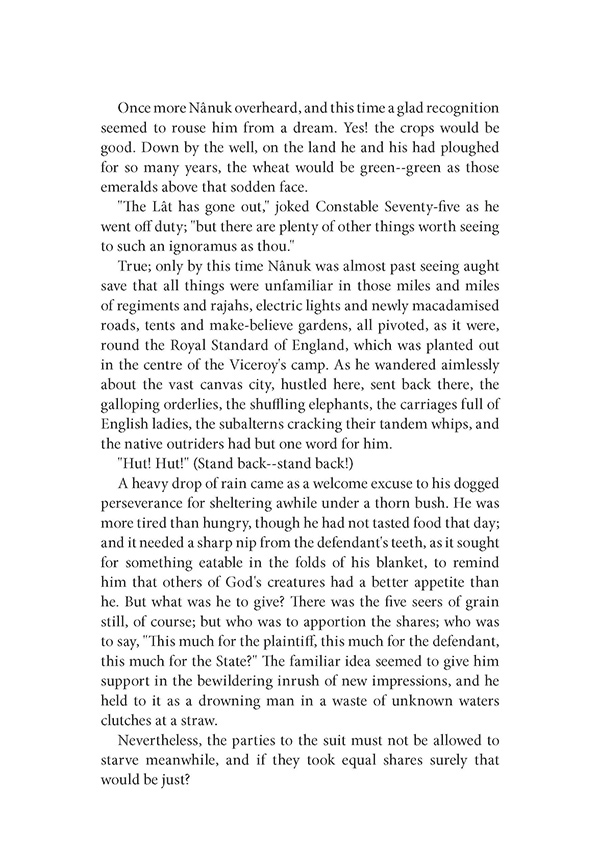 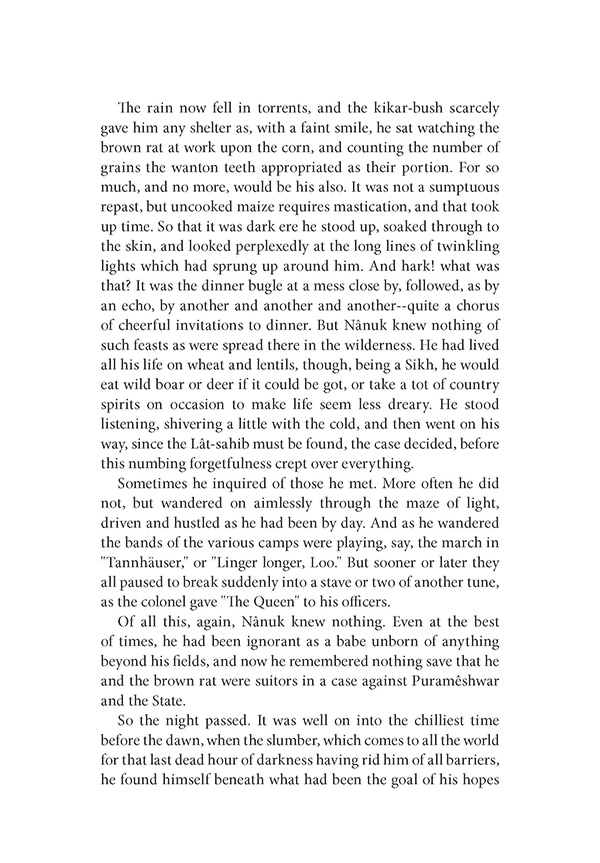 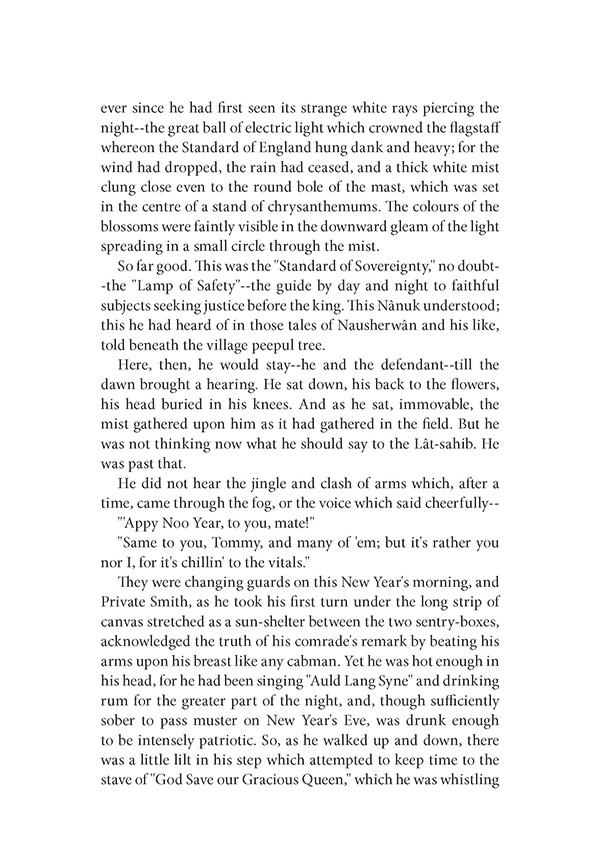 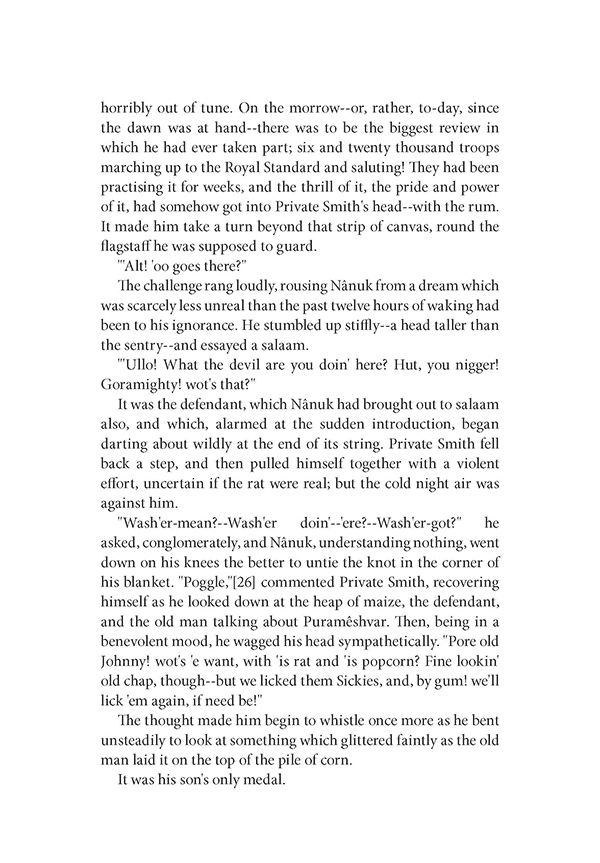 Featuring 100 colour prints of Mortimer Menpes’s beautiful watercolour paintings with Dorothy’s transcribed anecdotes it provides an illustrated record of the commemoration in Delhi of the coronation of King Edward VII.

The Durbar’, originally published in 1903, is one of Mortimer Menpes and Dorothy Menpes’s first collaborations. Featuring 100 colour prints of Mortimer Menpes’s beautiful watercolour paintings with Dorothy’s transcribed anecdotes it provides an illustrated record of the commemoration in Delhi of the coronation of King Edward VII. Mortimer Luddington Menpes (1855 – 1938), was an Australian-born British painter, author, and illustrator. This classic work is being republished now in a new colour edition and includes Flora Annie Steel’s Short story ‘At the Great Durbar’.

Mortimer Menpes was a well-known painter and etcher, and a native of South Australia, born at Port Adelaide. He showed at an early period a talent for painting, and was fortunate enough to have for a schoolmaster the Rev. Mr. Garrett, who did much to develop and refine the mind of his pupil.

When Mr. Menpes was about nineteen years of age he came with his father to London, and soon after married Miss Rose Grosse, an Australian and a ward of his father. At South Kensington, under Poynter and Sparkes, Mr. Menpes promptly won his spurs, and took the Poynter prize for the best drawing done in all the schools of art in England. He afterwards studied nature for three years in Brittany.

As early as 1880 Mr. Menpes' etchings received high commendation and notice. He was an exhibitor at the Royal Academy in that year, and became a member of the Society of British Artists in 1885. By this time the original character of Mr. Menpes' work was acknowledged. He was a friend and admirer of James MacNeil Whistler, and it was the custom to speak of Mr. Whistler as his master. Much as he had learnt from Mr. Whistler, it became evident, however, that the pupil was not to be bounded by the reputation of his master.

In 1887 Mr. Menpes went to Japan to paint and came back a celebrity. His exhibition of Japanese pictures at Dowdeswell's galleries in New Bond Street in 1888 created a sensation. Mr. Menpes had assimilated Whistlerism in port, but had made dominant something that was his own. The years that he had spent in France, Germany, Spain, and Holland were now productive of a new style and a new name in the annals of painting.

Since 1888 Mr. Menpes has paid two visits to India, to study and paint the life there, and early in 1891 he held an exhibition of the fruits of his labours in the East. Mr. Menpes has contributed to the Magazine of Art on Japanese art, his views on etching and dry-point being considered especially interesting and novel. That Mr. Menpes is no mere artistic dilettante may be gathered from the fact that he has been a constant prize-winner as a crack rifleman.

In 1891 Mr. Menpes visited Venice, and on his return held his third exhibition in 1892. The number of pictures was limited to fifty-six, but they were characterised by much better and more thorough workmanship than his paintings had previously shown, and even the smallest canvases exhibit the breadth and depth which as a follower of the Dutch school it has always been the artist's object to depict; but his effects are far more luminous than most workers in the same style have hitherto obtained; and the sales on this occasion were phenomenal, every picture being disposed of before the exhibition had been open forty-eight hours.

His first noticeable work in England was his etching of "The Sabot Shop," which appeared in 1881 in the Art Journal. This was a Brittany reminiscence. It is in dry-point that Mr. Menpes mainly excels, but he has done equally distinctive work as an etcher and in water-colours and oils. In 1889 he contributed some excellent sketches in dry-point to "The Grey River," a work of which the letter- press was from the pens of Mrs. Campbell Praed and Mr. Justin McCarthy. Mr. Menpes has a penchant for small canvases, but he can boast of having produced the largest thing ever done in dry-point from Frans Hals, "The Banquet of the Officers of the Archers of St. Adrian" (or Andrew), painted in 1627. A feature of his Indian exhibition was his unique application of dry-point to ivory—unique, if not in practice, at least in results. His dry-point of the late Cardinal Manning is a fine work, and his adaptability is shown by the success of his chalk drawings of Manning, Whistler, Toole, Ada Rehan, and M. H. Spielmann. The artistic results of the next country he will visit and portray on canvas will probably be exhibited in the larger cities of America before they are seen in London.

In the spring season of 1893 Mr. Menpes opened his new house in Cadogan Gardens, where he made a new departure in portraiture, his object being to make his works represent pictures first and portraits afterwards. The house, which was built, decorated, and tarnished from his own designs, was to be an ideal artist's house from his own point of view, and contains two studios and a small picture-gallery with a top light.

- A biography from by Philip Mennell,
The Dictionary of Australasian Biography
, 1894

Be the first to review “The Durbar” Cancel reply

India Through the Ages

The People of India