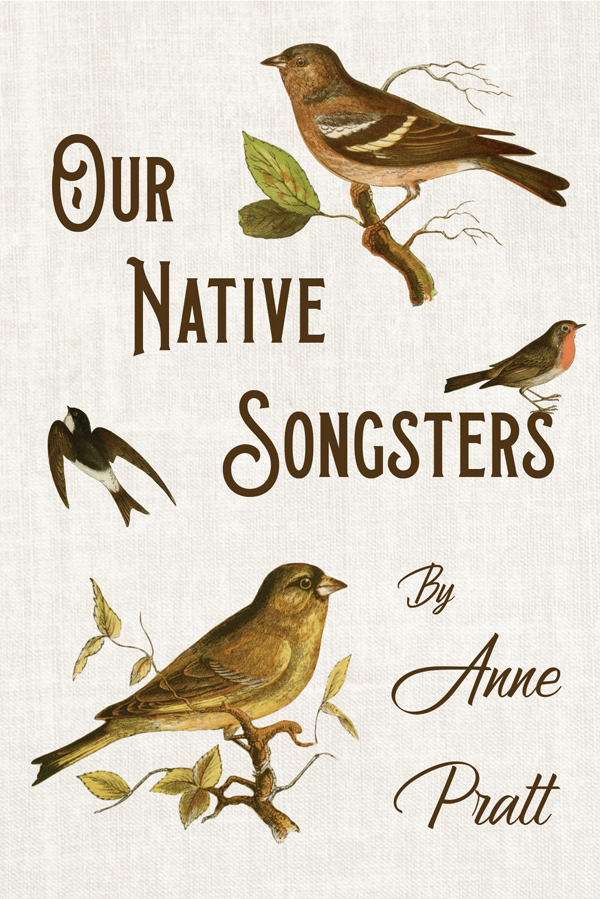 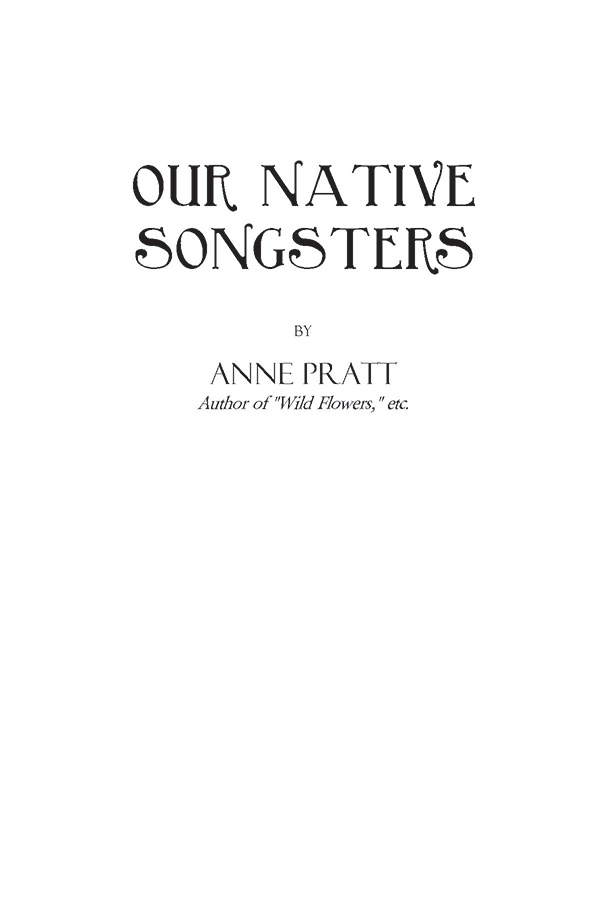 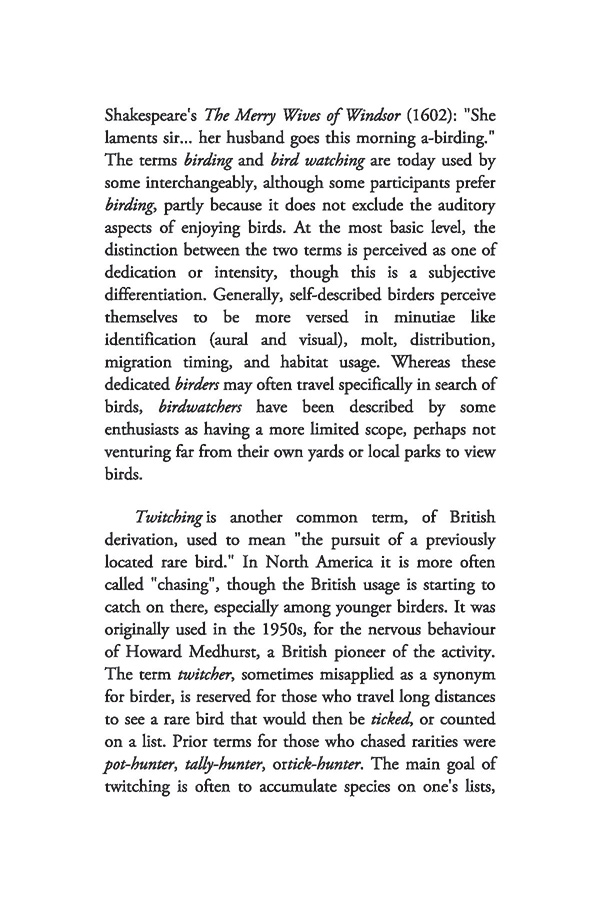 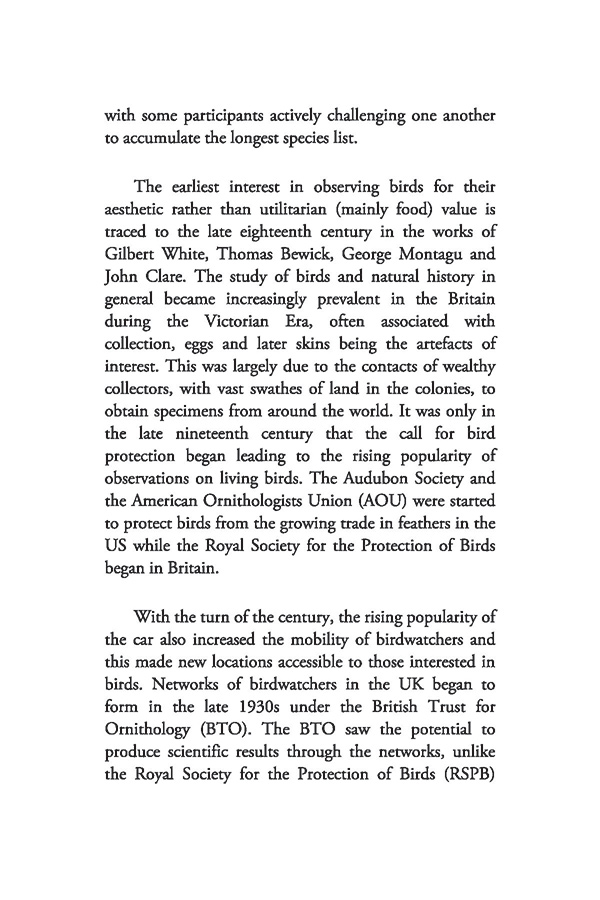 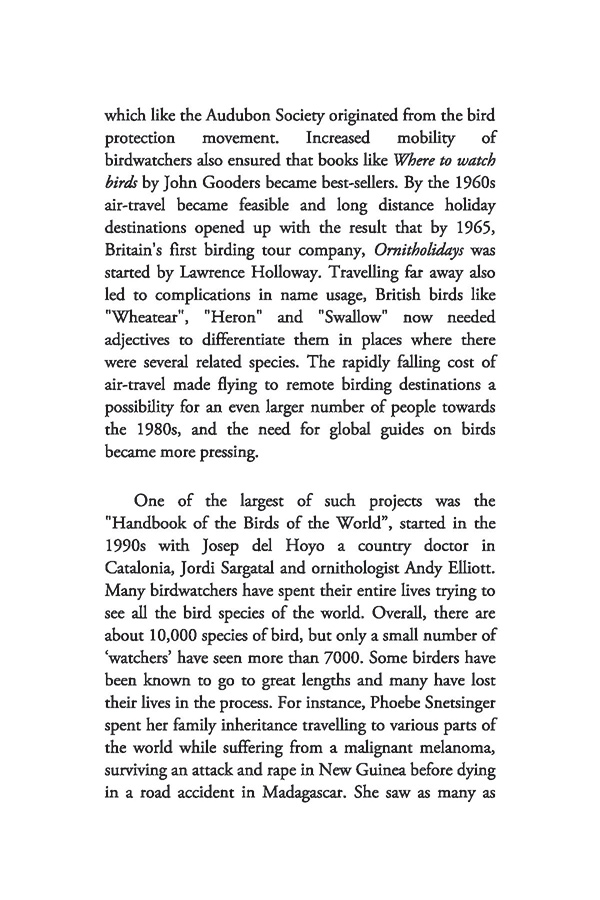 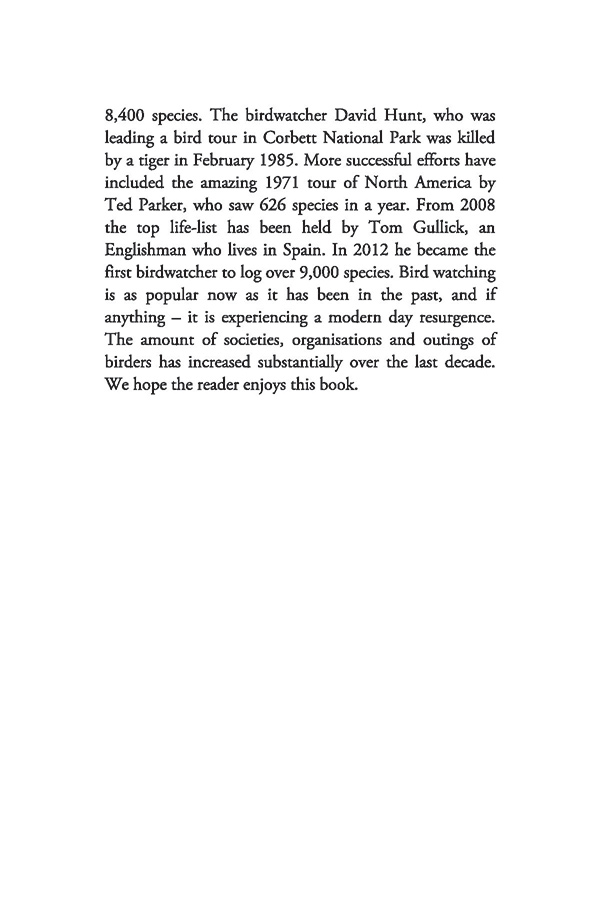 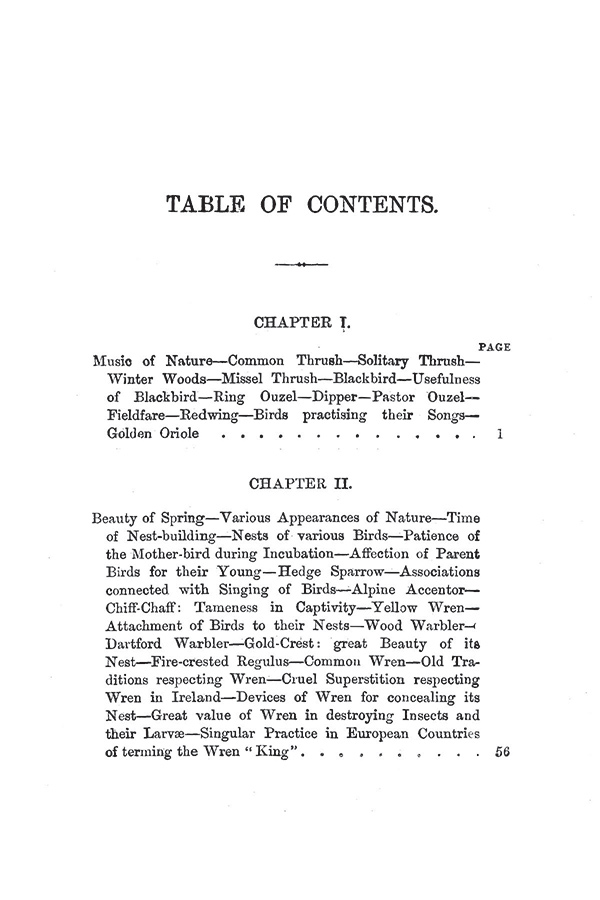 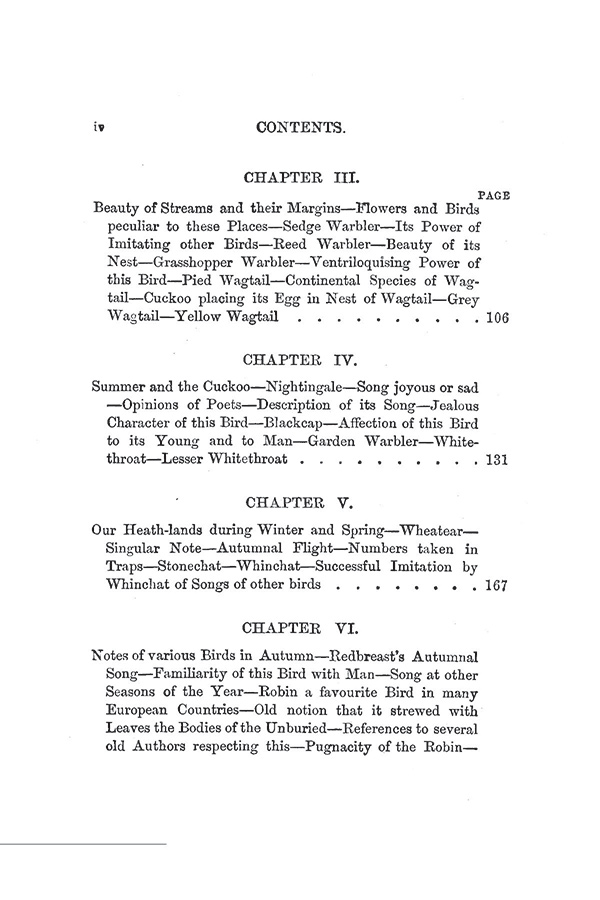 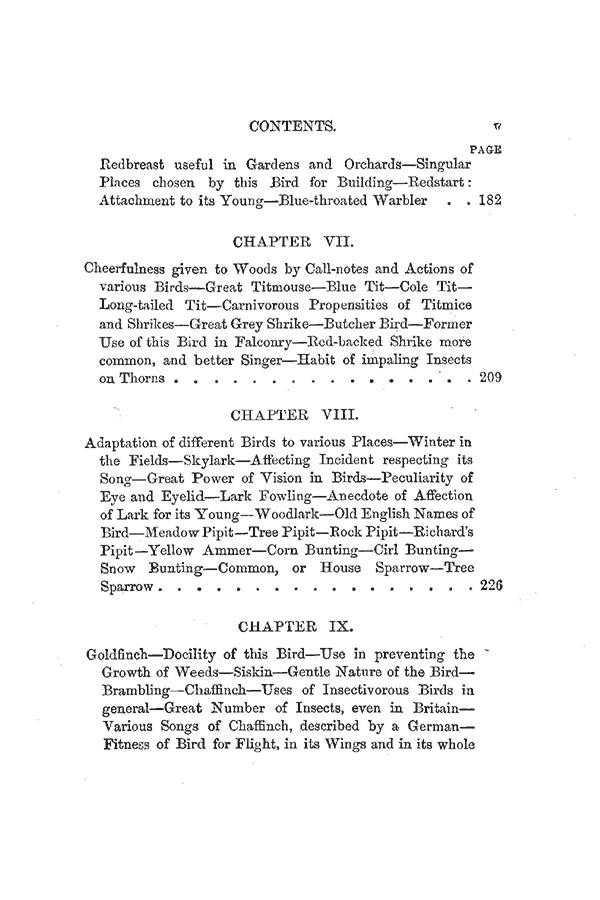 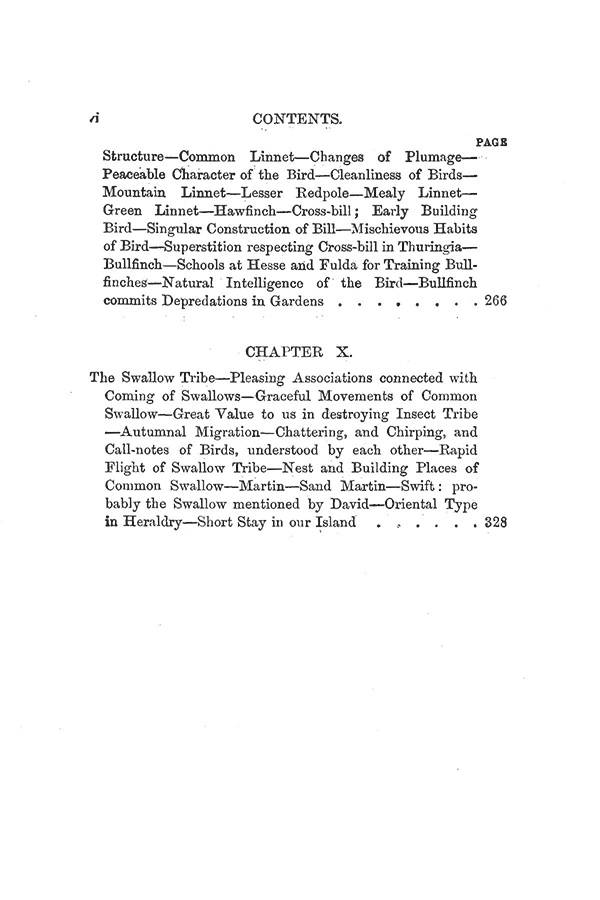 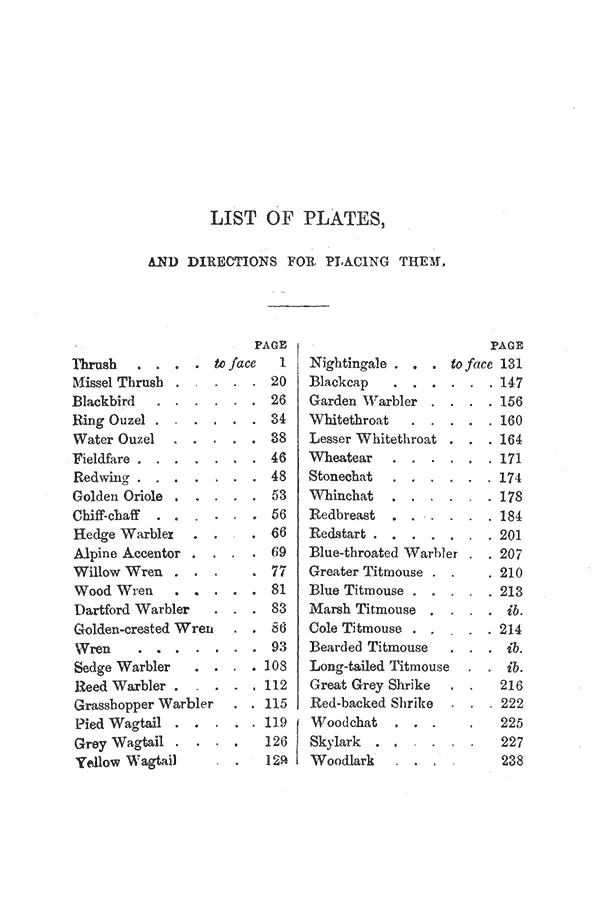 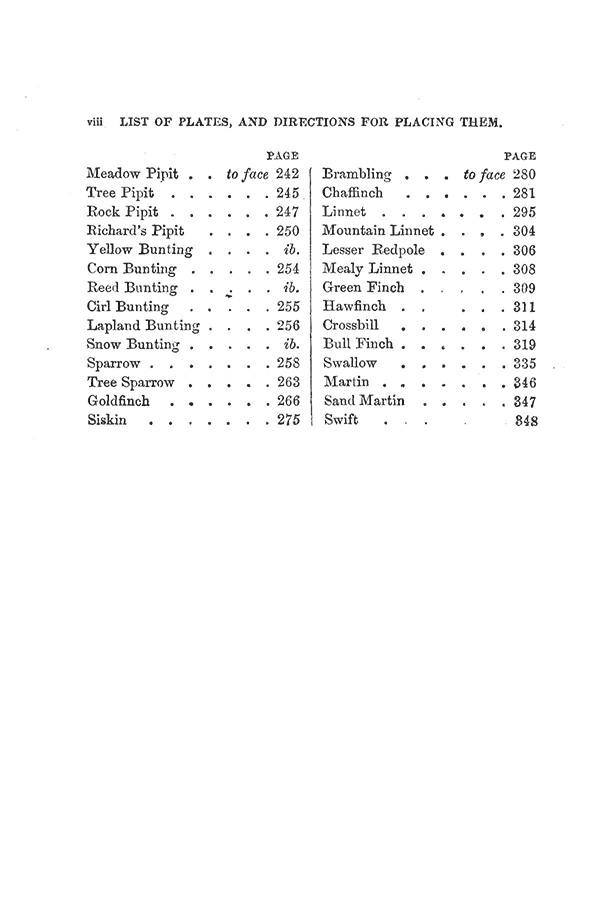 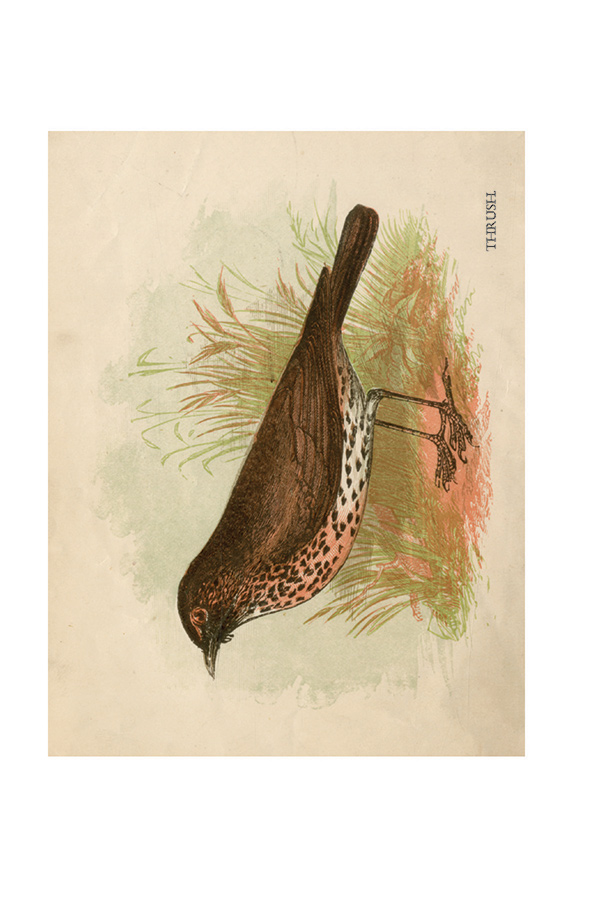 A classic guide to bird watching by Anne Pratt. This wonderfully-illustrated volume contains information, instructions and tips that will be of use to the keen bird watcher, including where and when to find certain birds, notes on their natural history, and much more.

“Our Native Songsters” is a classic guide to bird watching by Anne Pratt. This wonderfully-illustrated volume contains information, instructions and tips that will be of use to the keen bird watcher, including where and when to find certain birds, notes on their natural history, and much more. Anne Pratt (1806 – 1893) was a ornithological and botanical illustrator from Strood, Kent. She was one of the best known English botanical illustrators of the Victorian age, having missed out on ‘outdoor activities’ due to poor health and instead encouraged to occupy herself with drawing. Other notable works by this author include: “The Field, the Garden, and the Woodland” (1838), “Flowers and their Associations” (1840), and “The Pictorial Catechism of Botany” (1842). Contents include: “Music of Nature”, “Common Thrush”, “Solitary Thrush”, “Winter Woods”, “Missel Thrush”, “Blackbird”, “Usefulness of Blackbird”, “Ring Ouzel”, “Dipper”, “Pastor Ouzel”, “Fieldfare”, “Redwing”, “Birds Practising their Songs”, “Golden Oriole”, etc. Many vintage books such as this are increasingly scarce and expensive. It is with this in mind that we are republishing this volume now complete with a specially-commissioned new introduction on bird watching.

Her childhood and youth were passed at Chatham, whither her father had removed, and she was educated by Mrs. Roffey at the Eastgate House school, Rochester. Her delicate health rendering her unfit for active pursuits, she devoted herself to literary study. A Scottish friend, Dr. Dods, undertook to teach her botany, and she soon became an ardent student. Aided by her elder sister, who collected for her, she formed an extensive herbarium, and supplemented her collection by making sketches of the specimens. The drawings afterwards formed illustrations for her books.

She left Chatham in 1846, and went to reside with friends at Brixton and other places, but subsequently settled at Dover in 1849. There she wrote her principal work, The Flowering Plants and Ferns of Great Britain. Other changes of residence followed.

On 4 Dec. 1866 she was married to John Pearless of East Grinstead, Sussex. She resided there for two and a half years. They settled for some years at Redhill, Surrey. She died on 27 July 1893 at Rylett Road, Shepherd's Bush, London.

Although her works were written in popular style, they were fairly accurate, and were instrumental in spreading a knowledge and love of botany, and were at one time acknowledged by a grant from the civil list.

Be the first to review “Our Native Songsters” Cancel reply