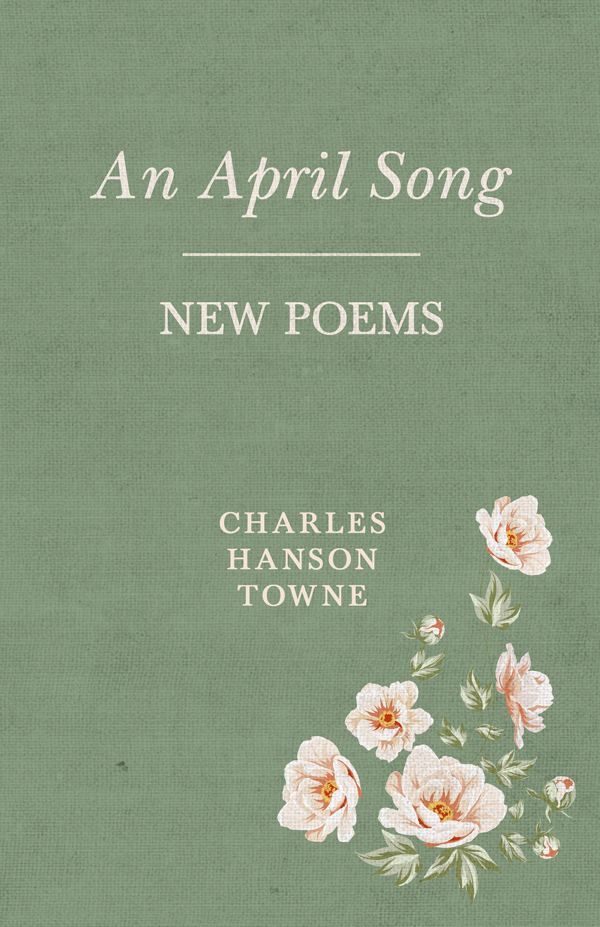 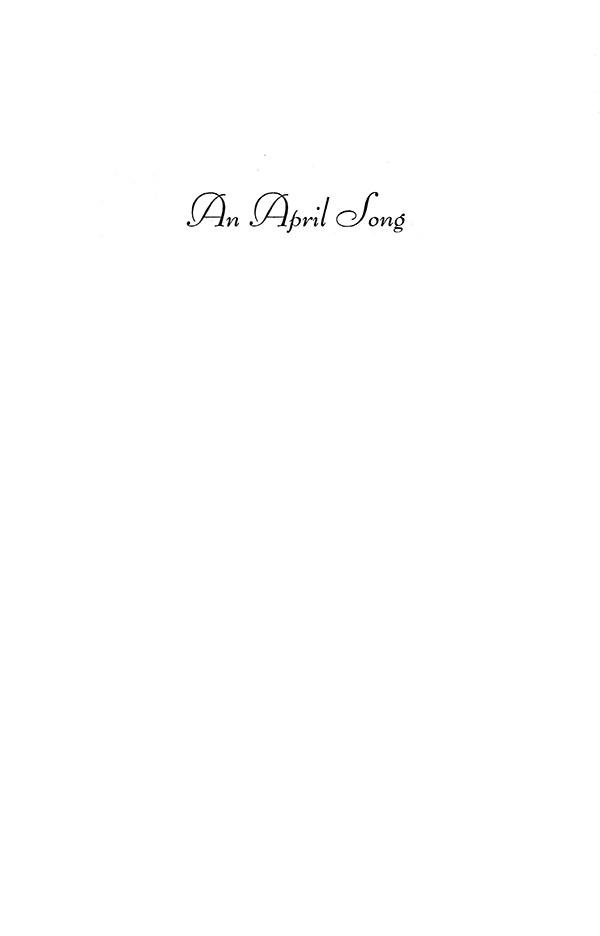 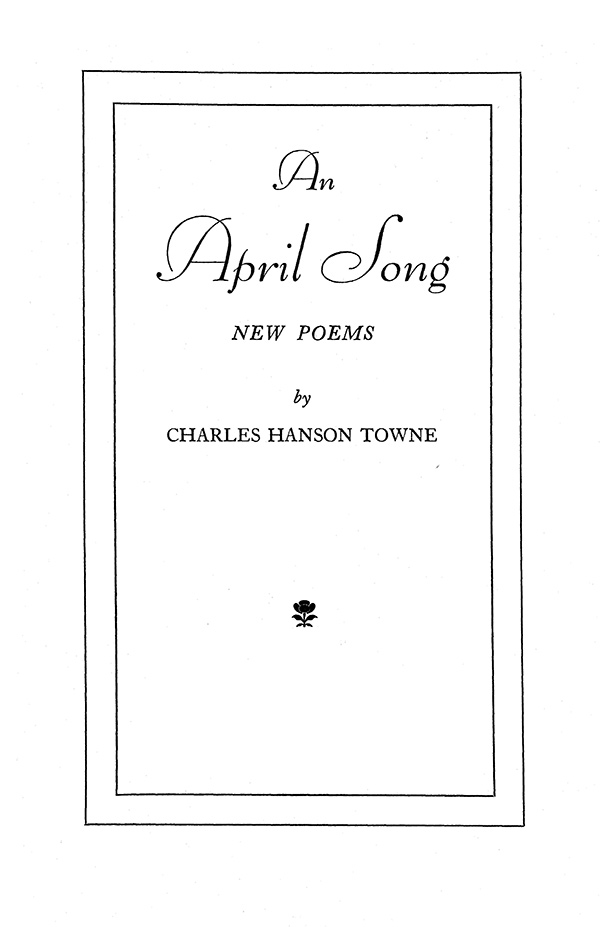 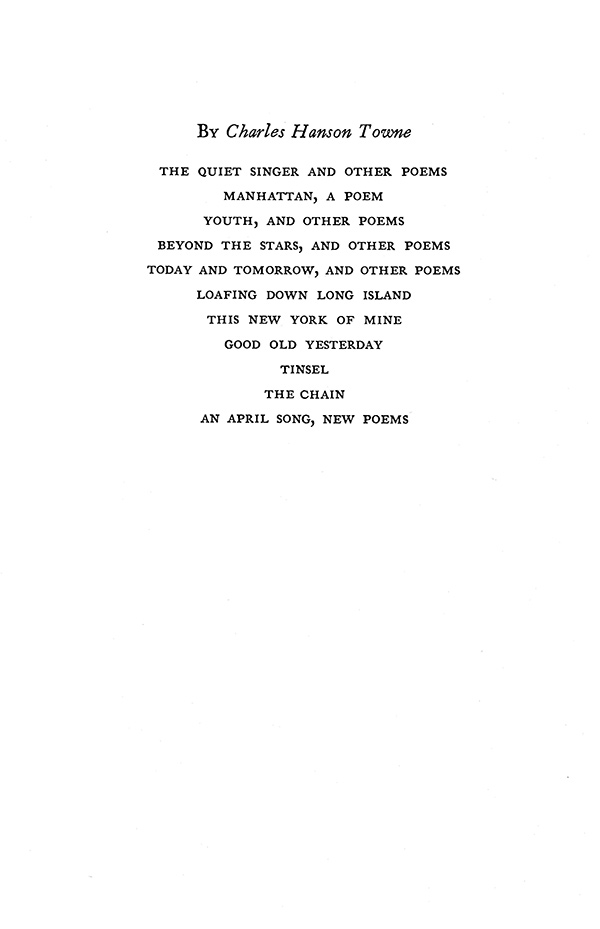 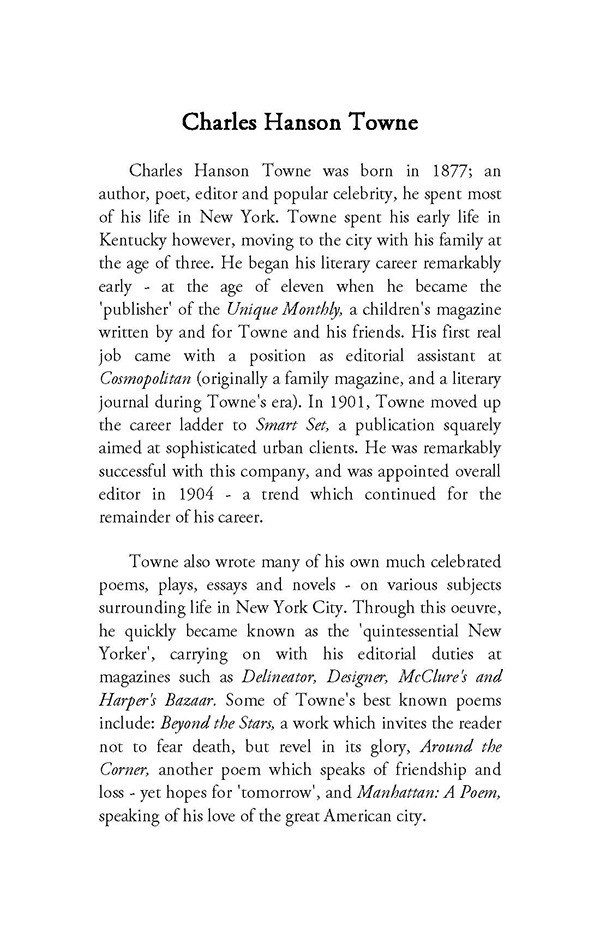 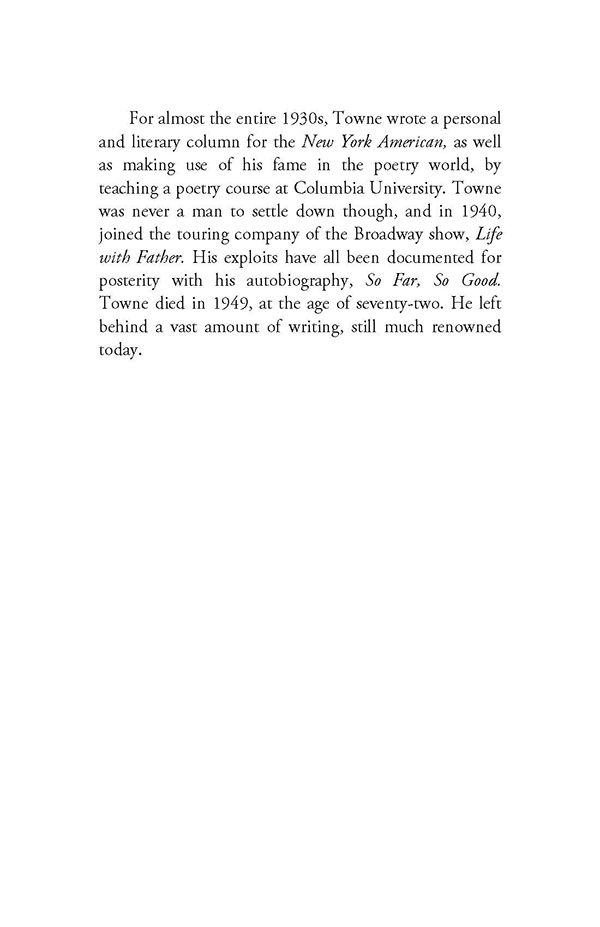 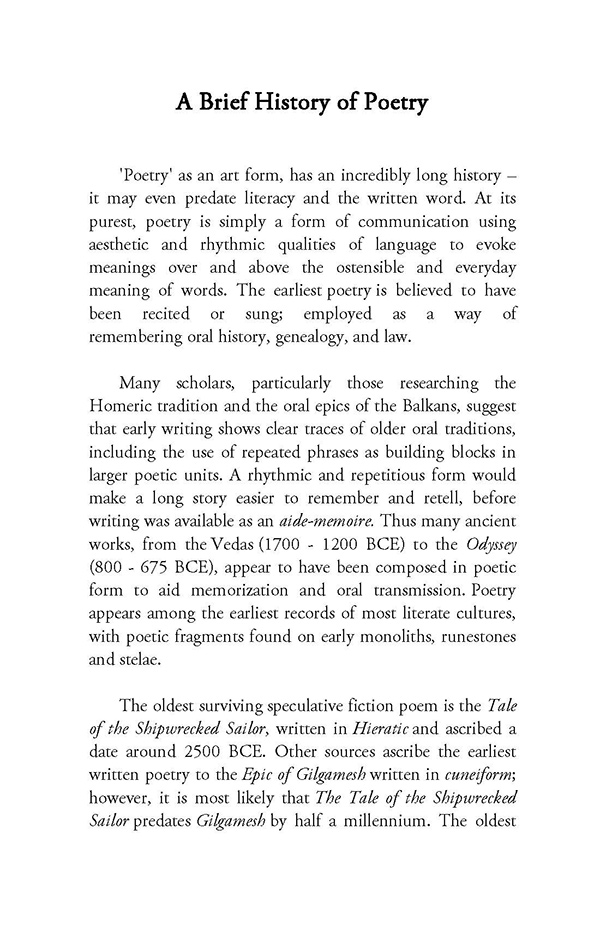 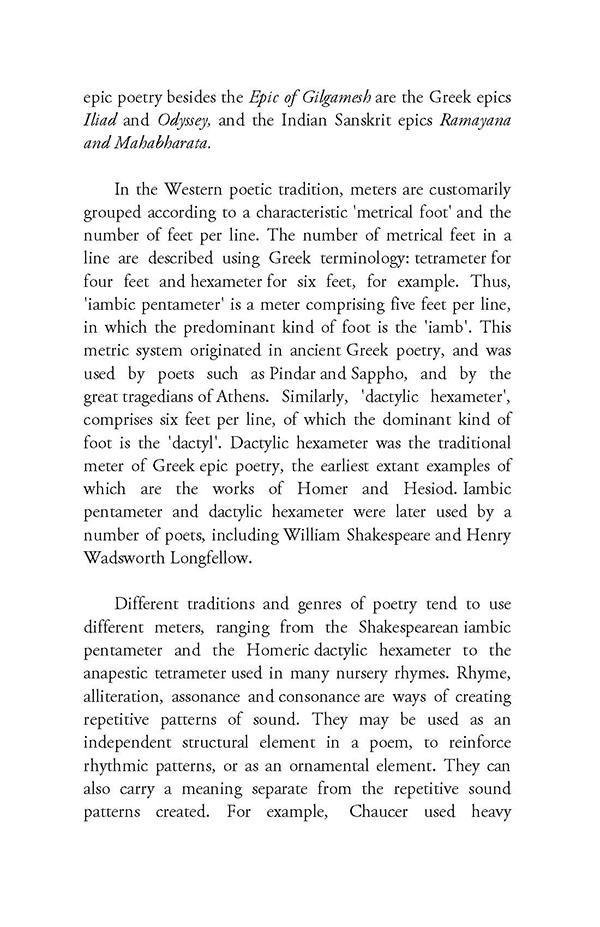 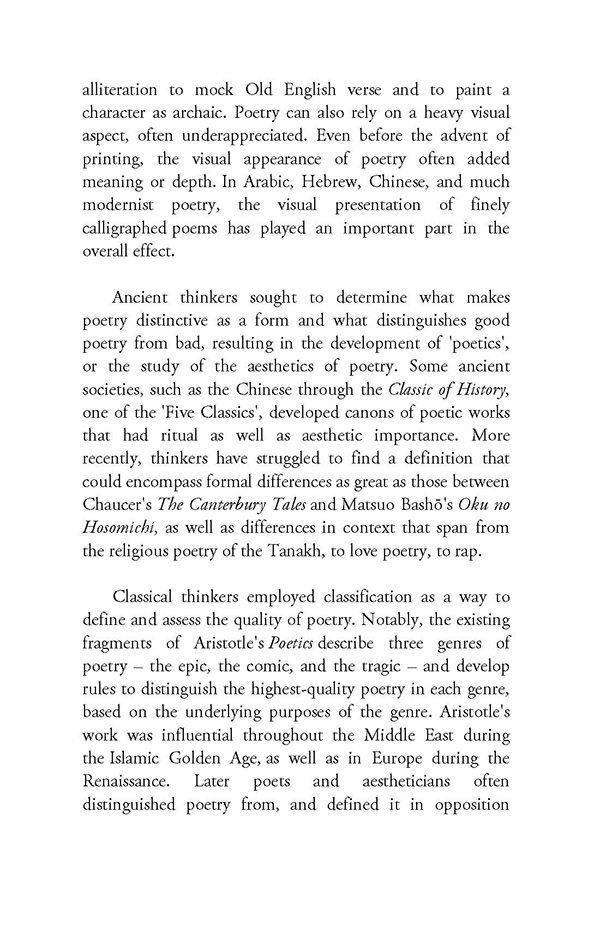 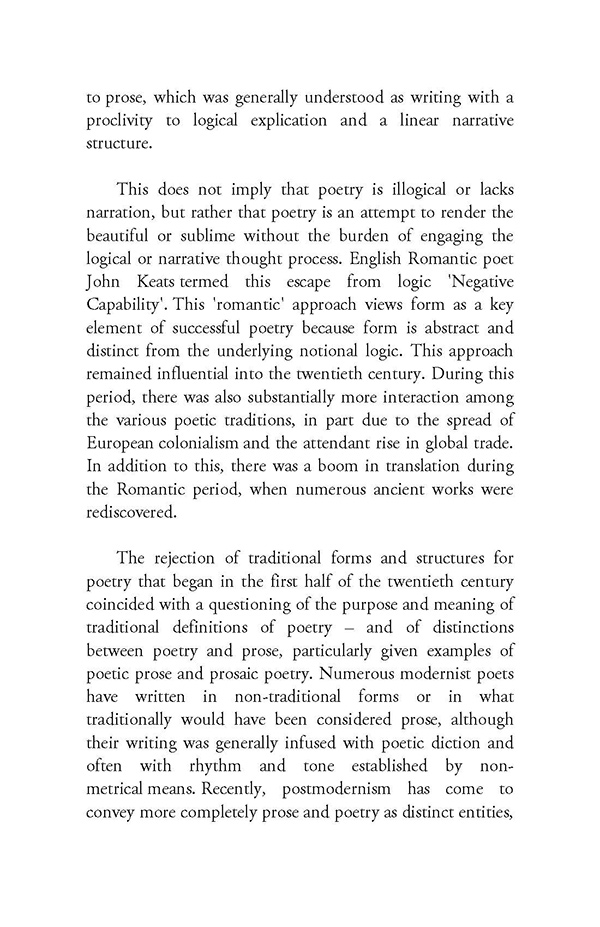 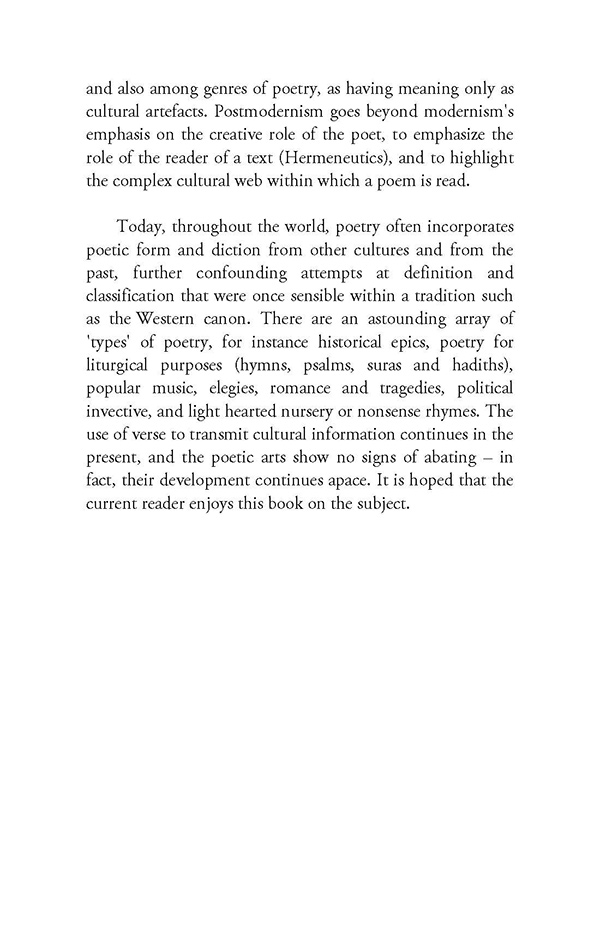 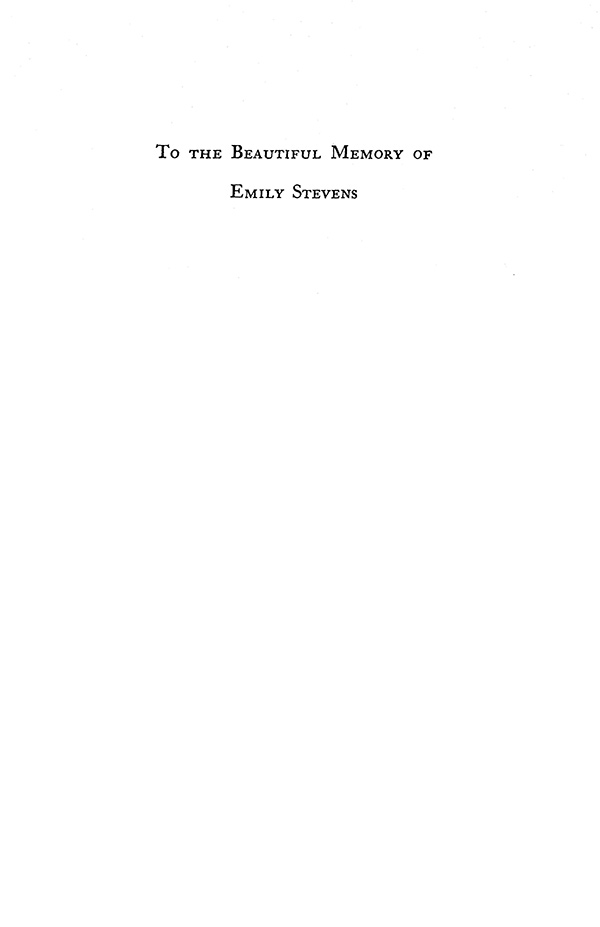 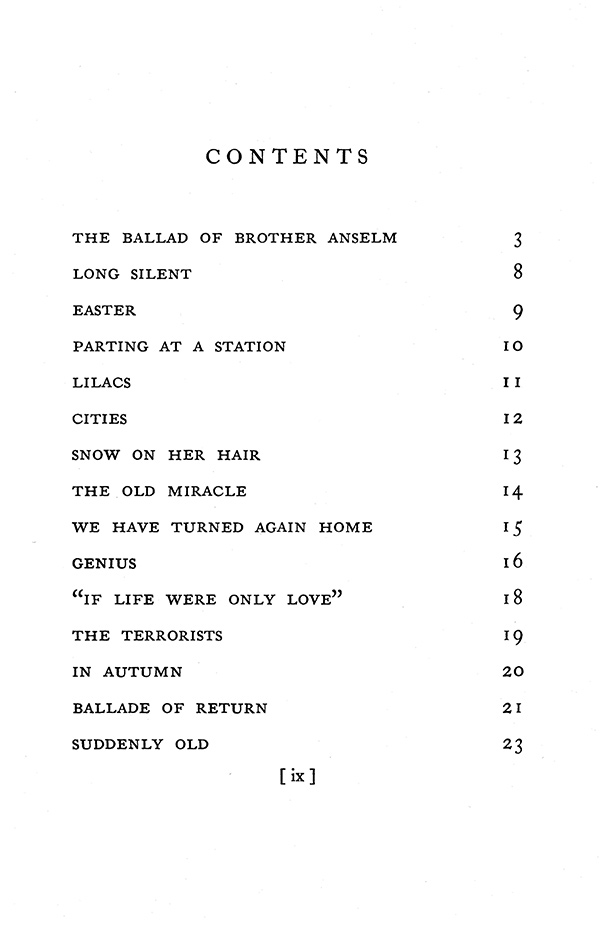 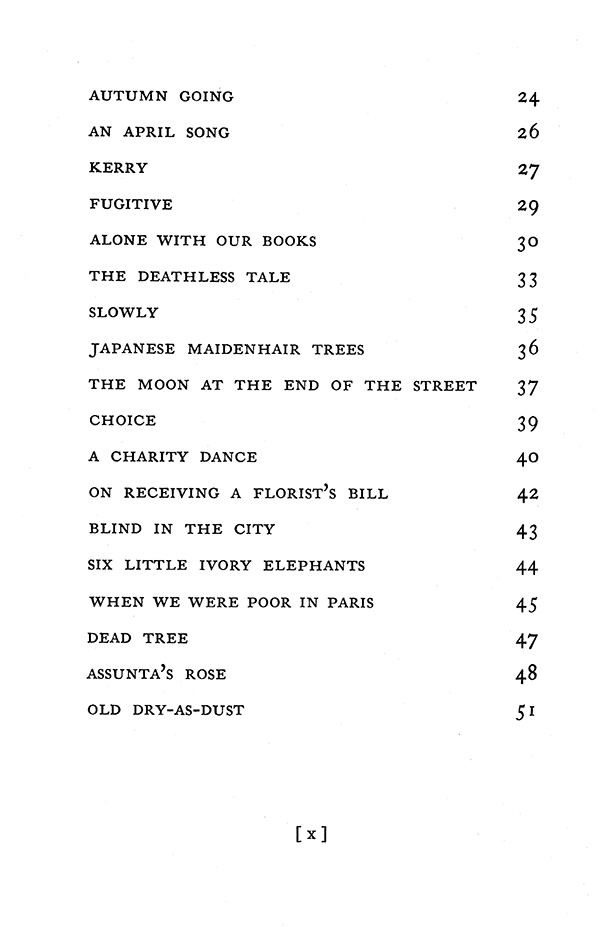 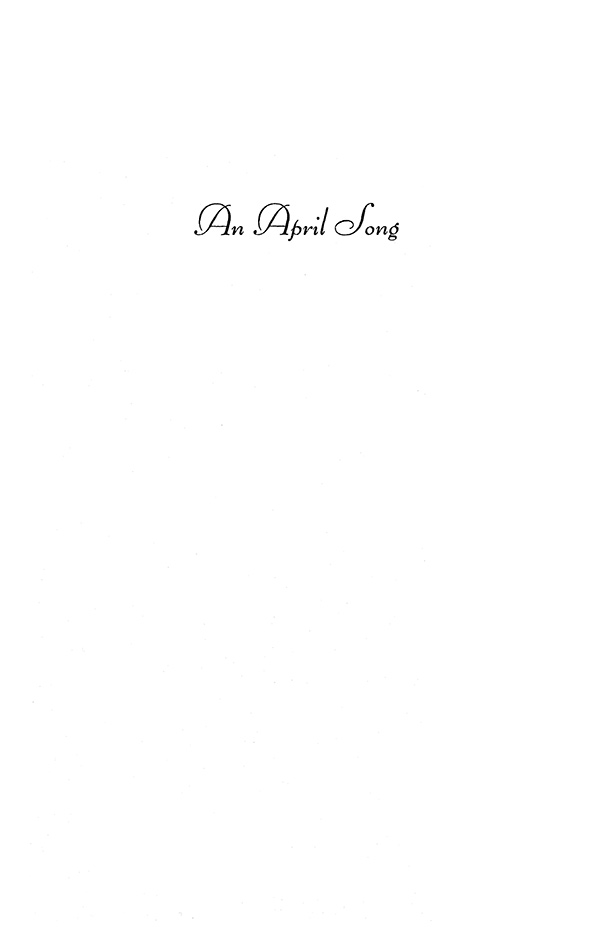 A collection of poems, this fantastic collection will appeal to all lovers of the form. Charles Hanson Towne was an American author, poet, editor, and popular celebrity who became famous for being the ‘quintessential New Yorker’.

“An April Song” is a collection of poetry by American poet Charles Hanson Towne. This fantastic collection will appeal to all lovers of the form, and it is not to be missed by fans and collectors of Towne’s wonderful work. The poems include: “The Ballad of Brother Anselm”, “Long Silent”, “Easter”, “Parting at a Station”, “Lilacs”, “Cities”, “Snow on her Hair”, “The Old Miracle”, “We Have Turned Again Home”, “Genius”, “’If Life Were Only Love’”, “The Terrorists”, “In Autumn”, “Ballade of Return”, “Suddenly Old”, “Autumn Going”, and more. Charles Hanson Towne (1877 – 1926) was an American author, poet, editor, and popular celebrity who became famous for being the ‘quintessential New Yorker’. Many vintage books such as this are increasingly scarce and expensive. It is with this in mind that we are republishing this volume now in an affordable, modern, high-quality edition complete with a specially-commissioned new introduction on the history of poetry.

Charles Hanson Towne was born in 1877; an author, poet, editor and popular celebrity, he spent most of his life in New York. Towne spent his early life in Kentucky however, moving to the city with his family at the age of three. He began his literary career remarkably early - at the age of eleven when he became the 'publisher' of the Unique Monthly, a children's magazine written by and for Towne and his friends. His first real job came with a position as editorial assistant at Cosmopolitan (originally a family magazine, and a literary journal during Towne's era). In 1901, Towne moved up the career ladder to Smart Set, a publication squarely aimed at sophisticated urban clients. He was remarkably successful with this company, and was appointed overall editor in 1904 - a trend which continued for the remainder of his career.

Towne also wrote many of his own much celebrated poems, plays, essays and novels - on various subjects surrounding life in New York City. Through this oeuvre, he quickly became known as the 'quintessential New Yorker', carrying on with his editorial duties at magazines such as Delineator, Designer, McClure's and Harper's Bazaar. Some of Towne's best known poems include: Beyond the Stars, a work which invites the reader not to fear death, but revel in its glory, Around the Corner, another poem which speaks of friendship and loss - yet hopes for 'tomorrow', and Manhattan: A Poem, speaking of his love of the great American city.

For almost the entire 1930s, Towne wrote a personal and literary column for the New York American, as well as making use of his fame in the poetry world, by teaching a poetry course at Columbia University. Towne was never a man to settle down though, and in 1940, joined the touring company of the Broadway show, Life with Father. His exploits have all been documented for posterity with his autobiography, So Far, So Good. Towne died in 1949, at the age of seventy-two. He left behind a vast amount of writing, still much renowned today.

Be the first to review “An April Song” Cancel reply