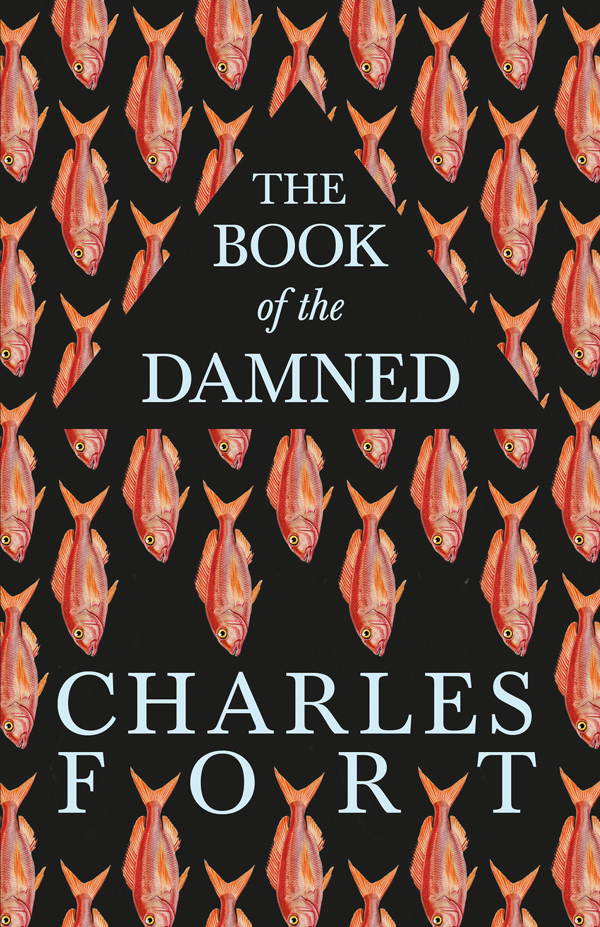 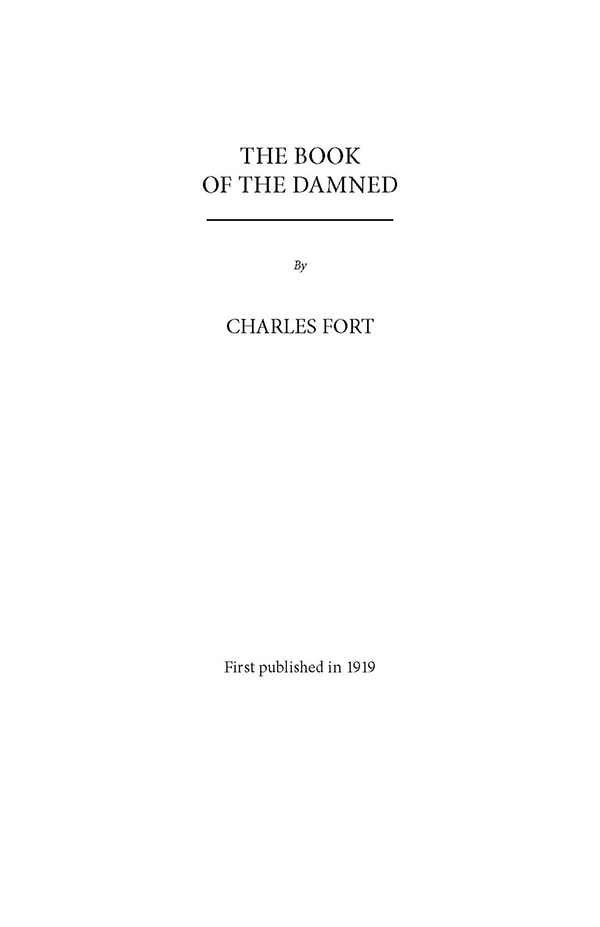 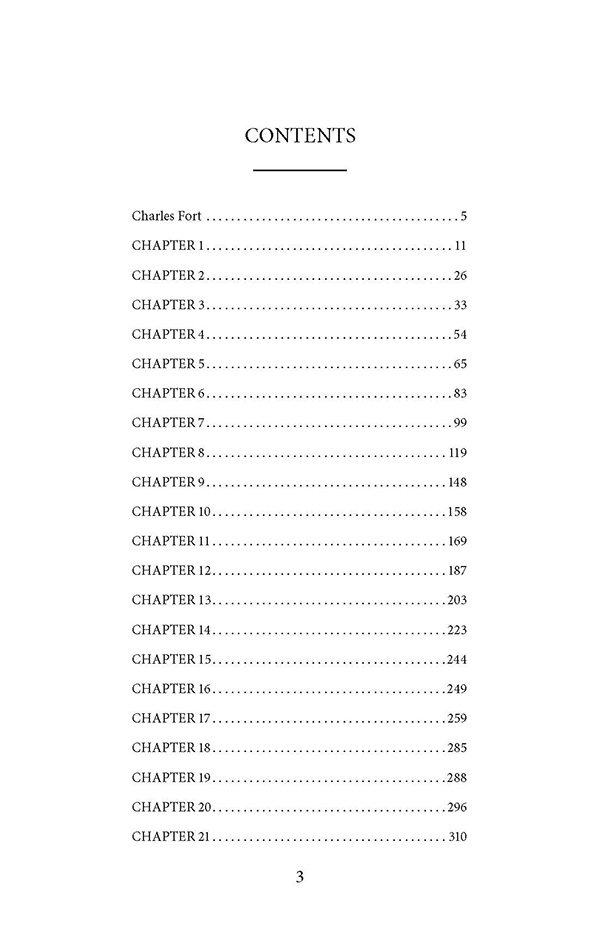 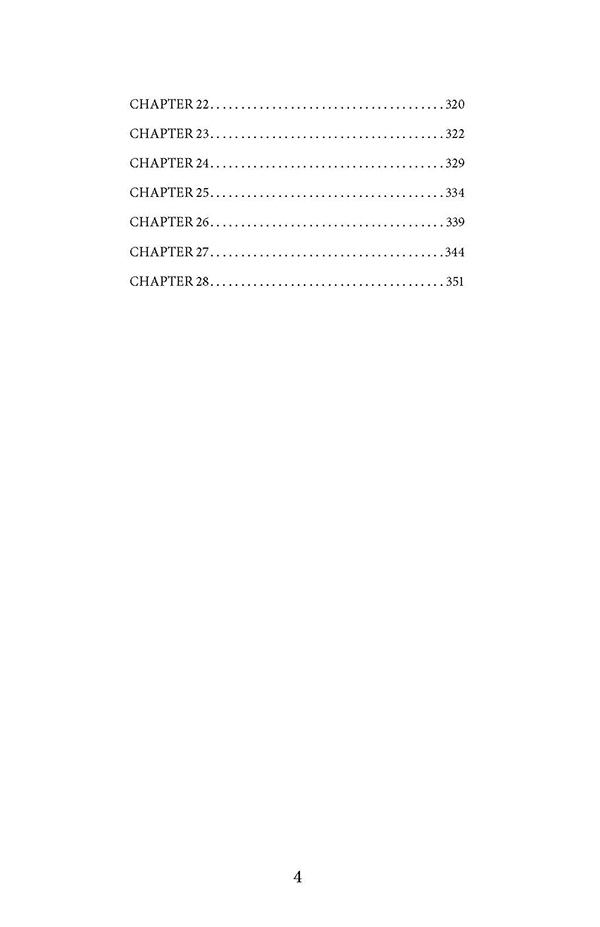 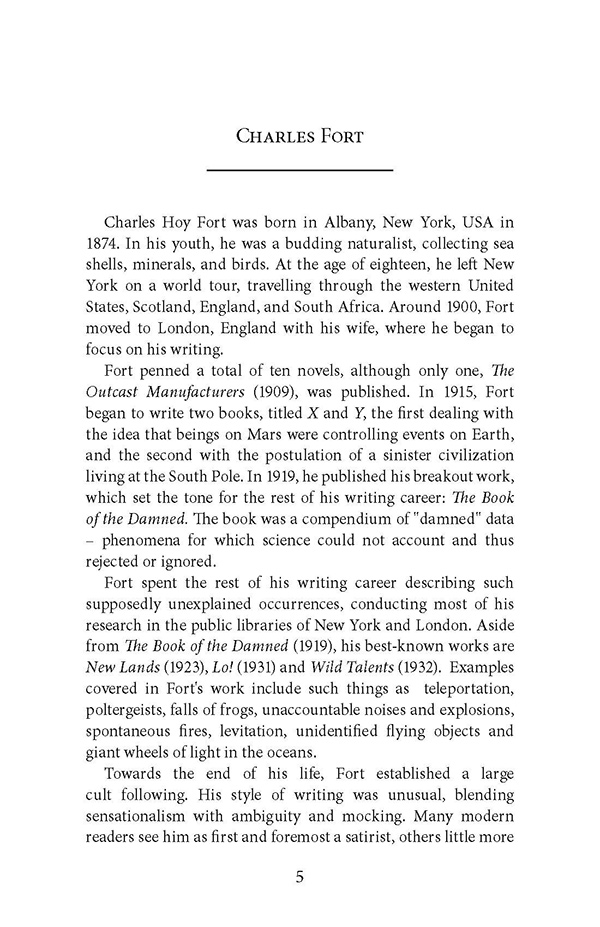 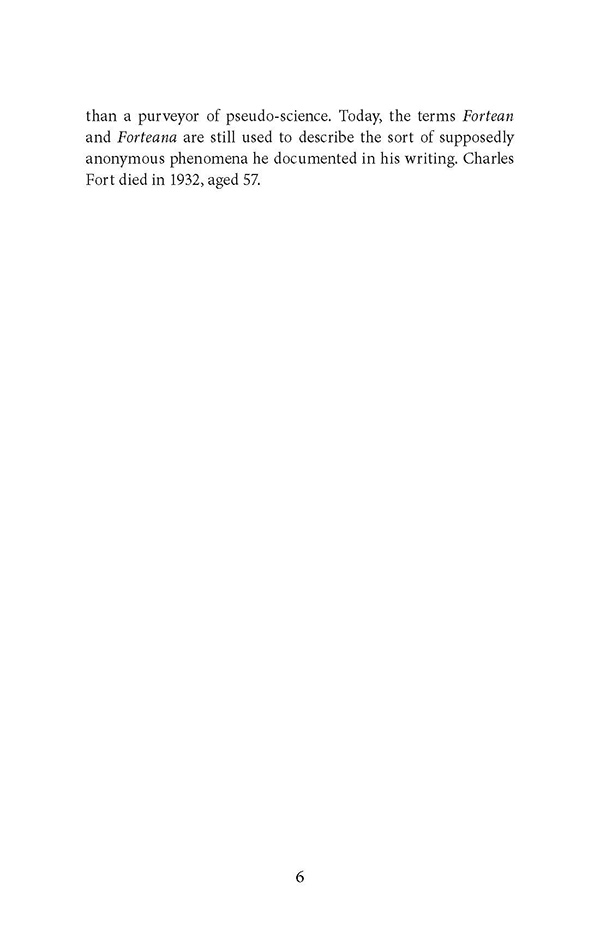 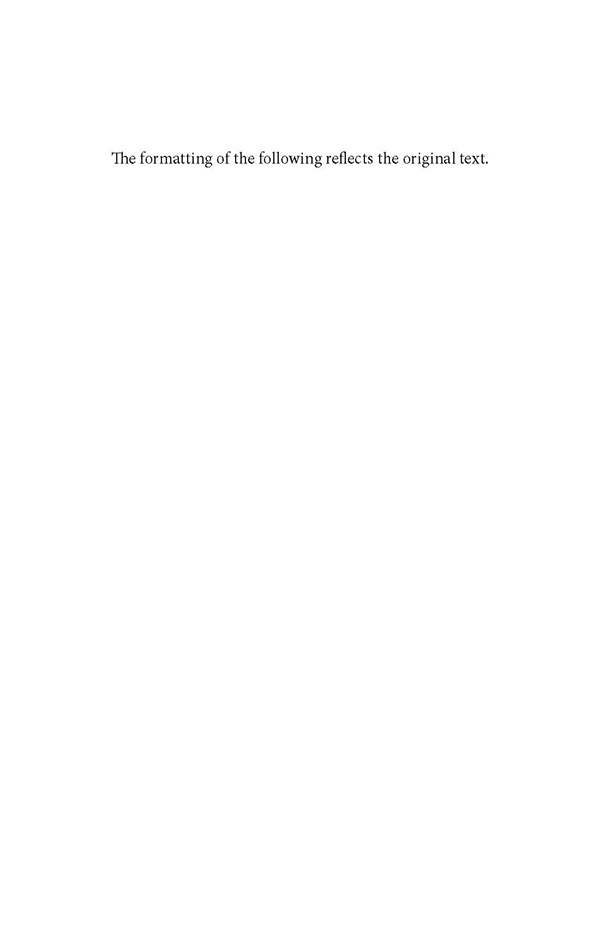 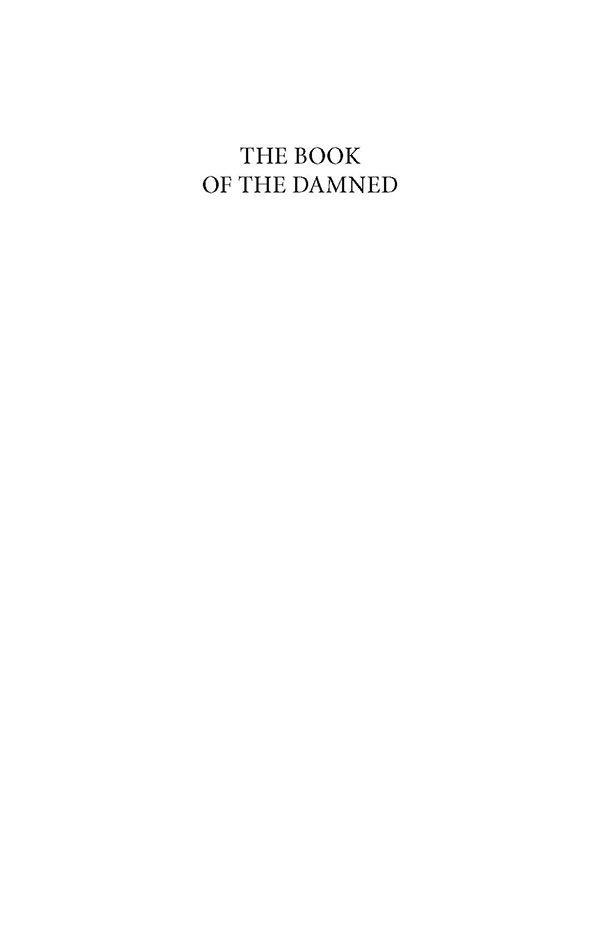 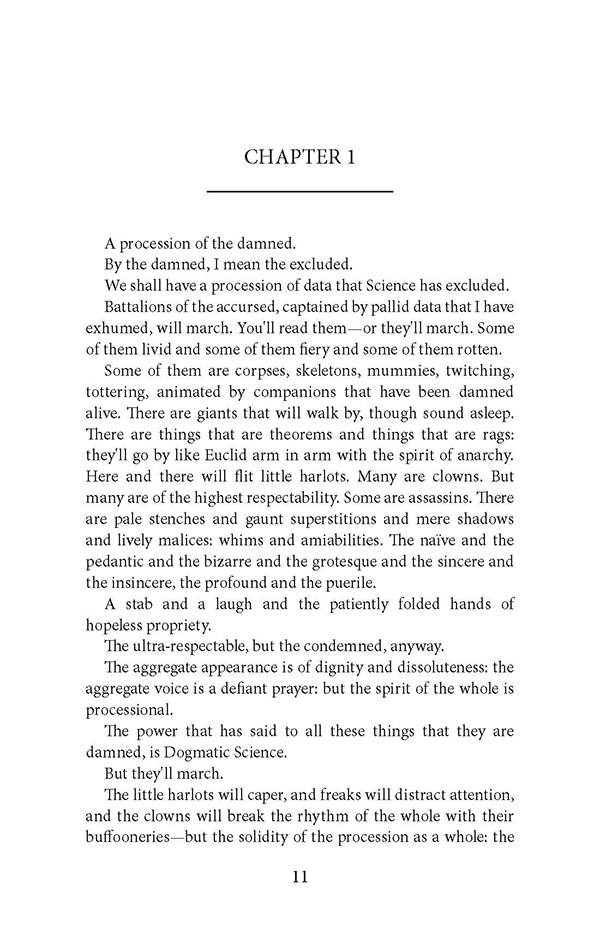 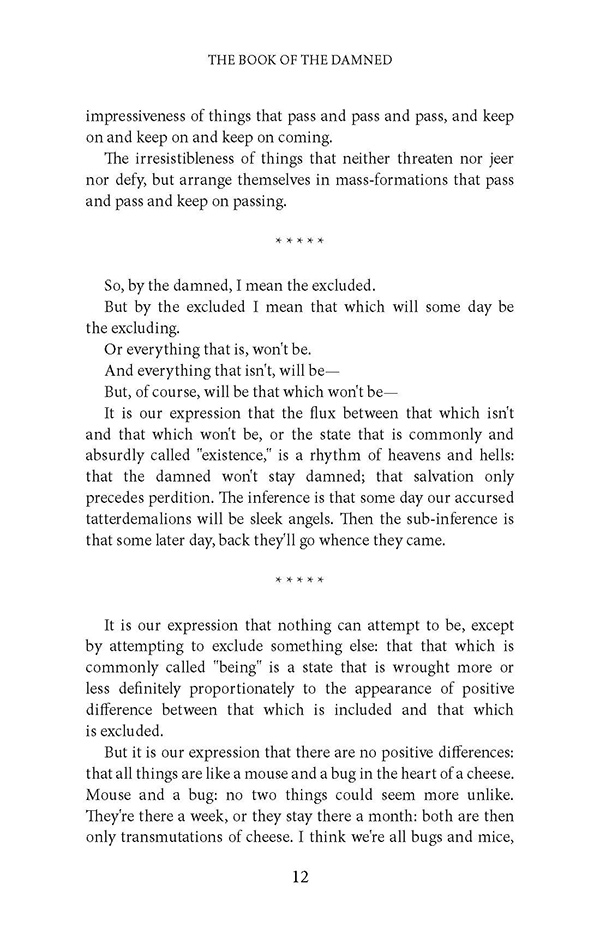 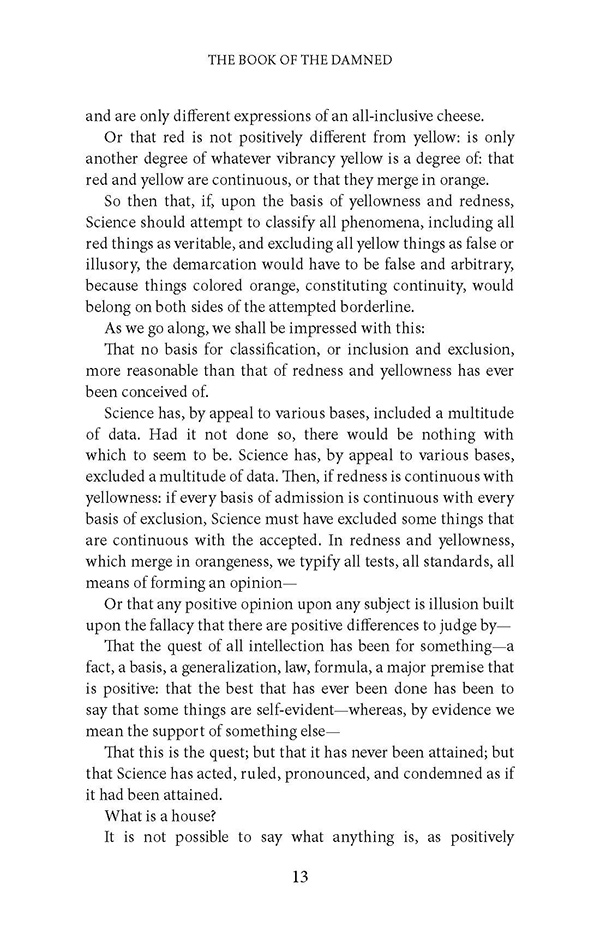 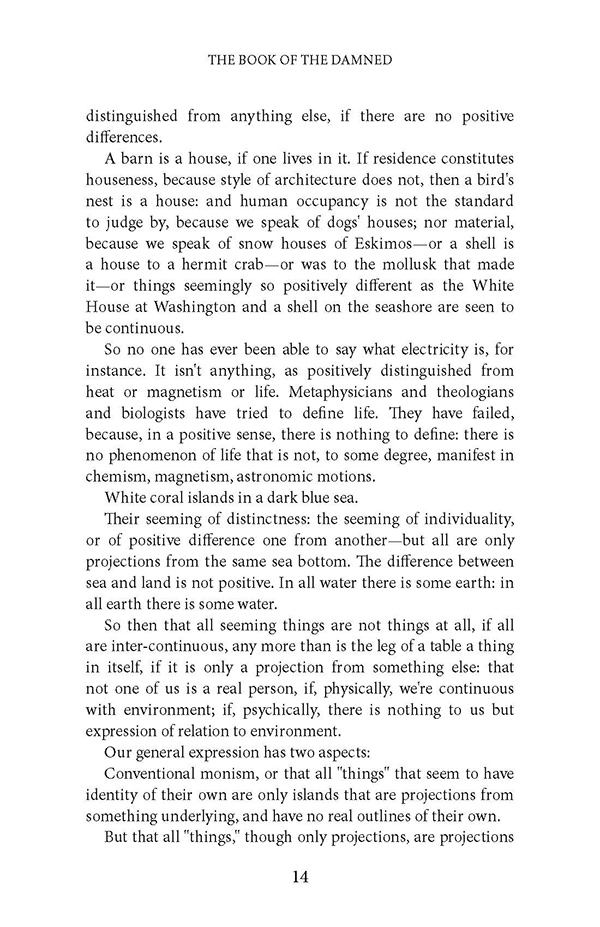 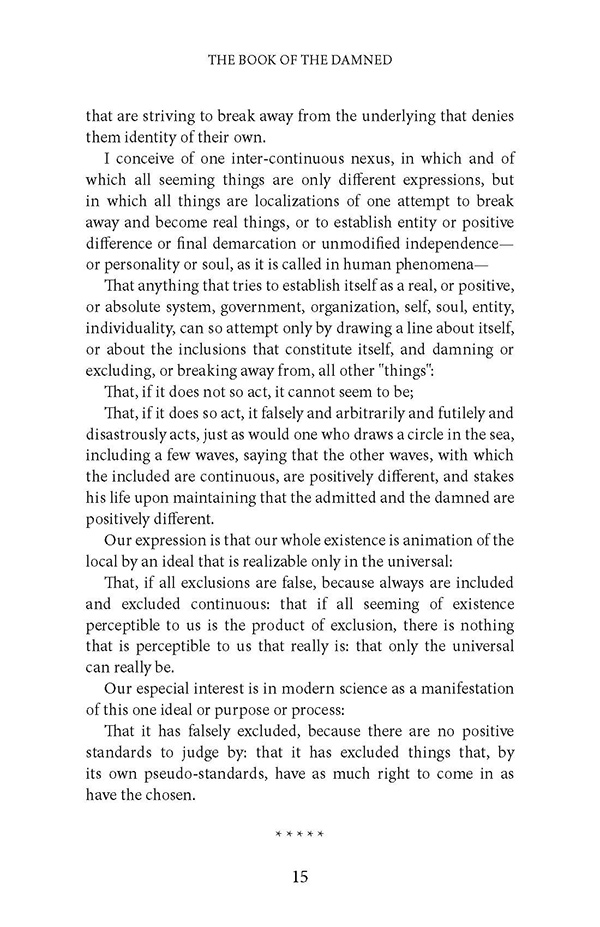 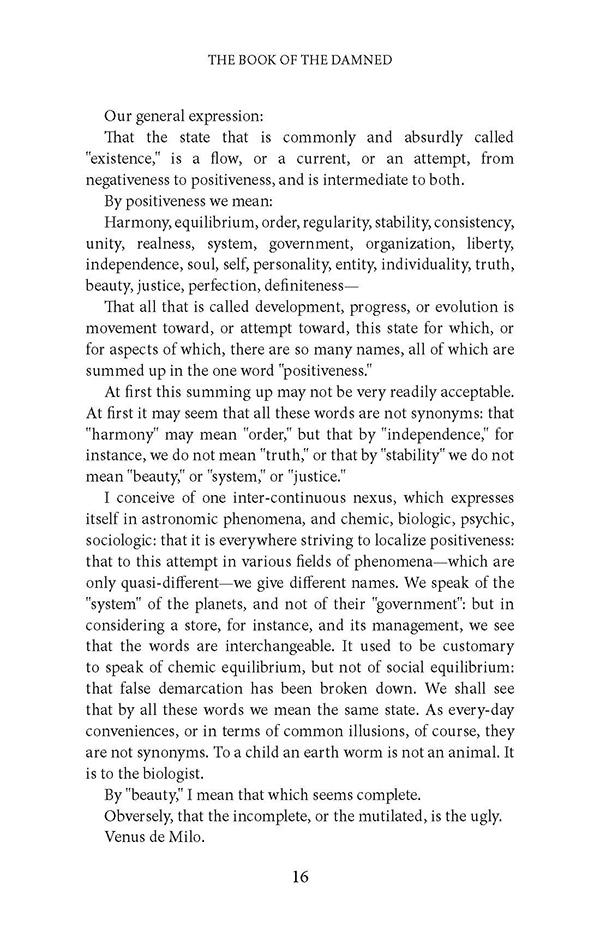 This volume explores different types of inexplicable phenomena ranging from UFOs and strange weather to disappearing people, cryptozoology, and much more. A fascinating book that challenges the boundaries of accepted scientific knowledge and is not to be missed by those with an interest in the strange and unexplained.

Originally published in 1919, “The Book of the Damned” was the first non-fiction work published by American author Charles Fort. It explores different types of inexplicable phenomena ranging from UFOs and strange weather to disappearing people, cryptozoology, and much more. A fascinating book that challenges the boundaries of accepted scientific knowledge, “The Book of the Damned” is not to be missed by those with an interest in the strange and unexplained. Charles Hoy Fort (1874–1932) was an American writer and researcher most famous for his work relating to anomalous phenomena. His books were popular when first published and are still in print today, having inspired countless “Forteans” and influenced numerous aspects of science fiction. Other notable works by this author include: “New Lands” (1923), “Lo!” (1931), and “Wild Talents” (1932). Read & Co. Books is proudly republishing this classic work now in a new edition complete with a specially-commissioned new biography of the author.

Charles Hoy Fort was born in Albany, New York, USA in 1874. In his youth, he was a budding naturalist, collecting sea shells, minerals, and birds. At the age of eighteen, he left New York on a world tour, travelling through the western United States, Scotland, England, and South Africa. Around 1900, Fort moved to London, England with his wife, where he began to focus on his writing.

Fort penned a total of ten novels, although only one, The Outcast Manufacturers (1909), was published. In 1915, Fort began to write two books, titled X and Y, the first dealing with the idea that beings on Mars were controlling events on Earth, and the second with the postulation of a sinister civilization living at the South Pole. In 1919, he published his breakout work, which set the tone for the rest of his writing career: The Book of the Damned. The book was a compendium of "damned" data – phenomena for which science could not account and thus rejected or ignored.

Fort spent the rest of his writing career describing such supposedly unexplained occurrences, conducting most of his research in the public libraries of New York and London. Aside from The Book of the Damned (1919), his best-known works are New Lands (1923), Lo! (1931) and Wild Talents (1932).  Examples covered in Fort's work include such things as  teleportation, poltergeists, falls of frogs, unaccountable noises and explosions, spontaneous fires, levitation, unidentified flying objects and giant wheels of light in the oceans.

Towards the end of his life, Fort established a large cult following. His style of writing was unusual, blending sensationalism with ambiguity and mocking. Many modern readers see him as first and foremost a satirist, others little more than a purveyor of pseudo-science. Today, the terms Fortean and Forteana are still used to describe the sort of supposedly anonymous phenomena he documented in his writing.

The Coming of the Fairies