Log In
This book can be found in:
Society & Social Sciences | Psychology 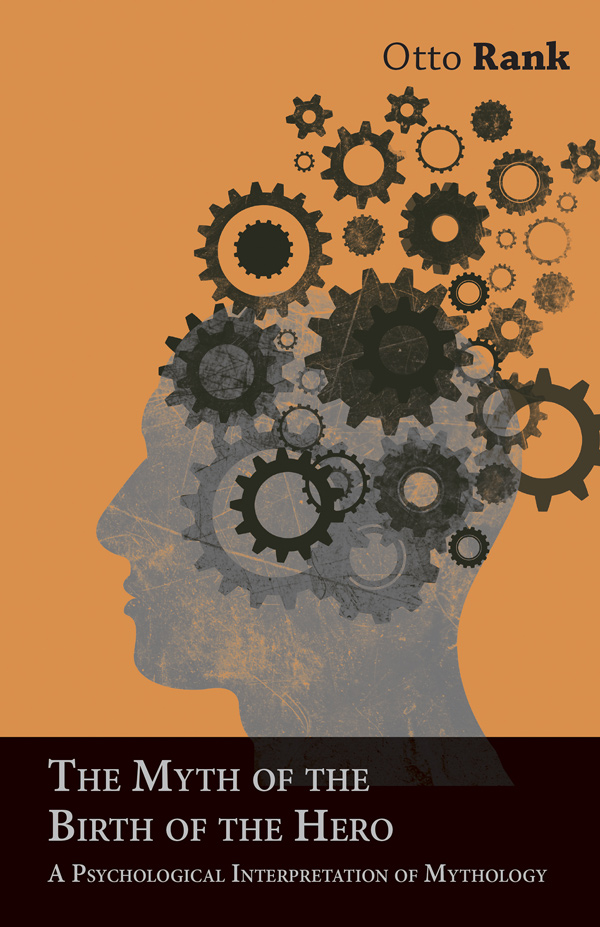 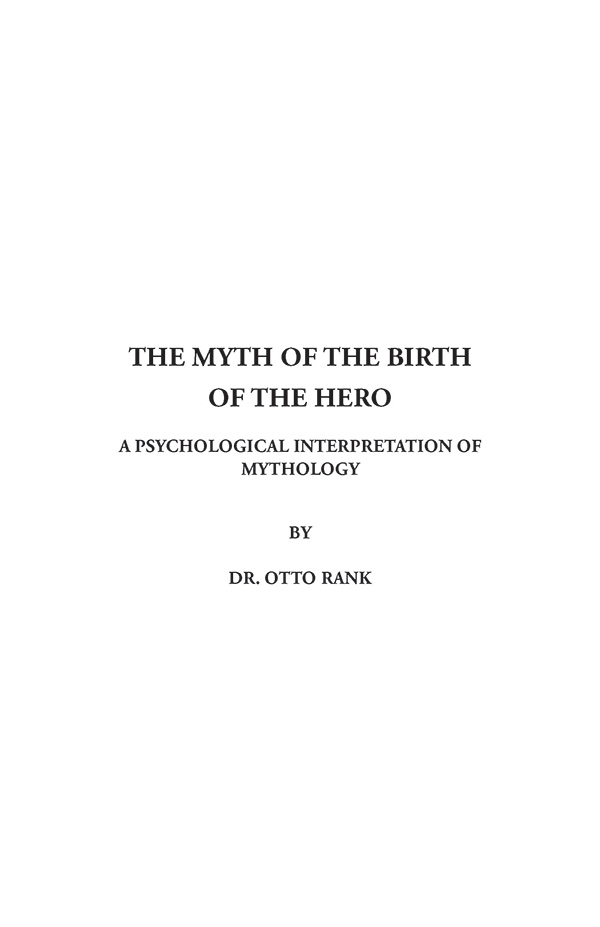 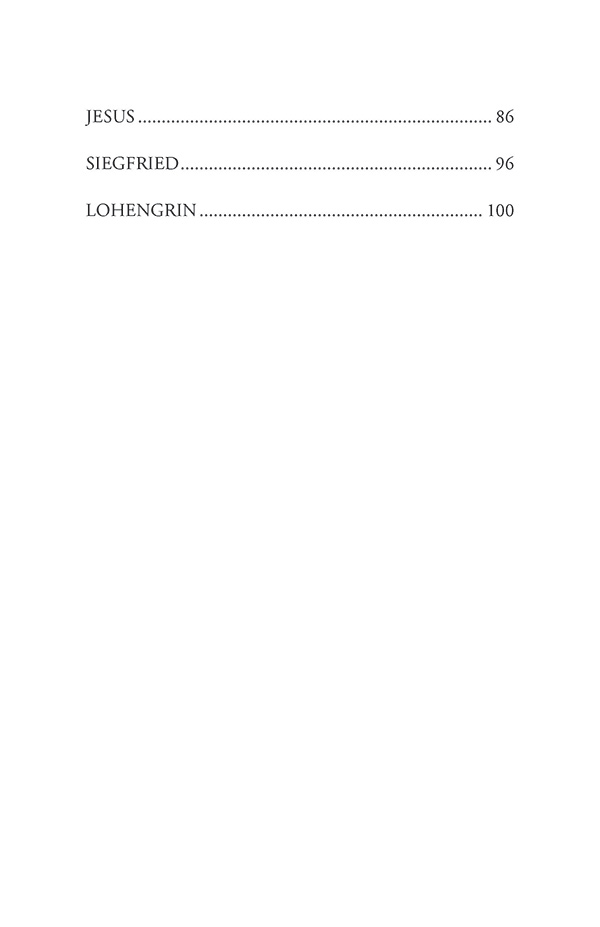 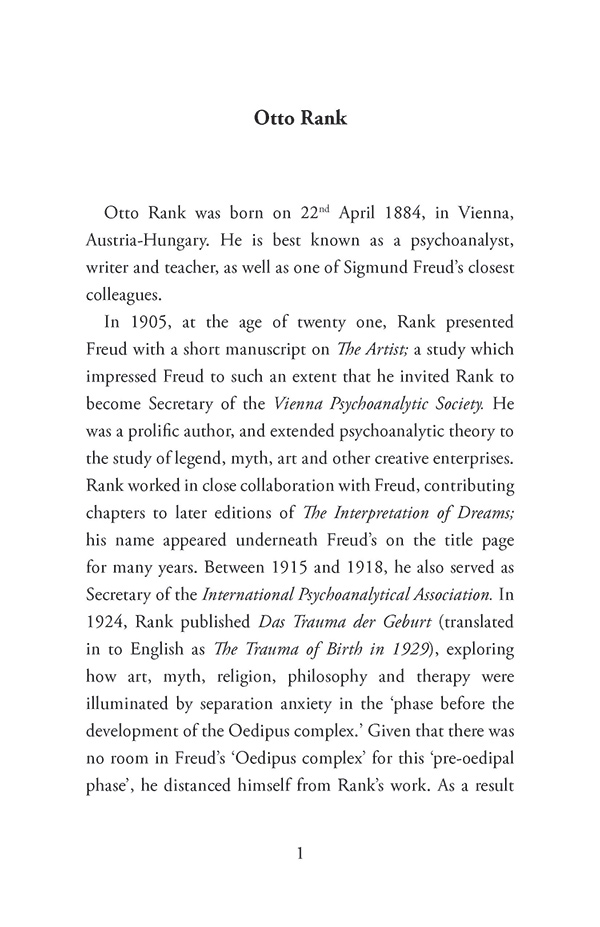 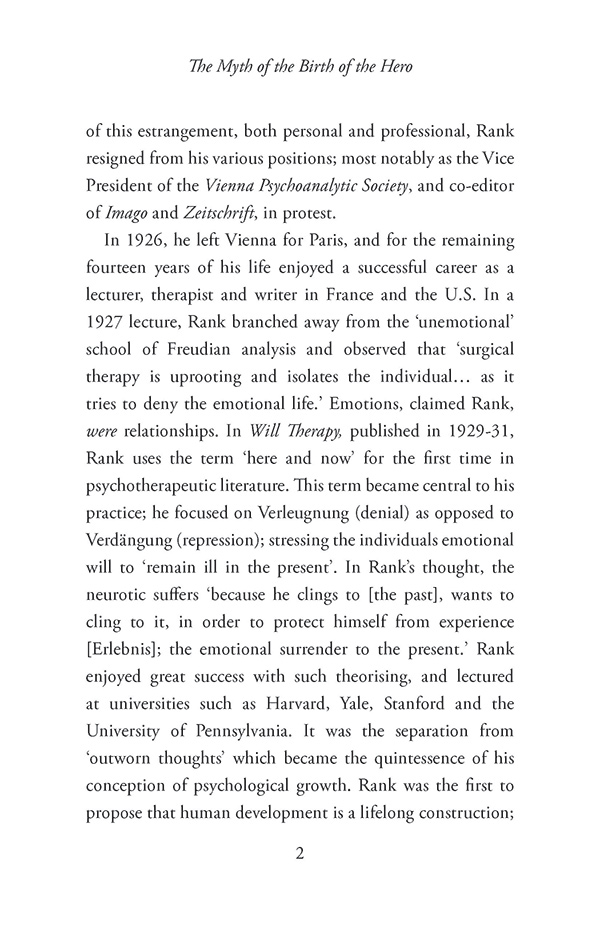 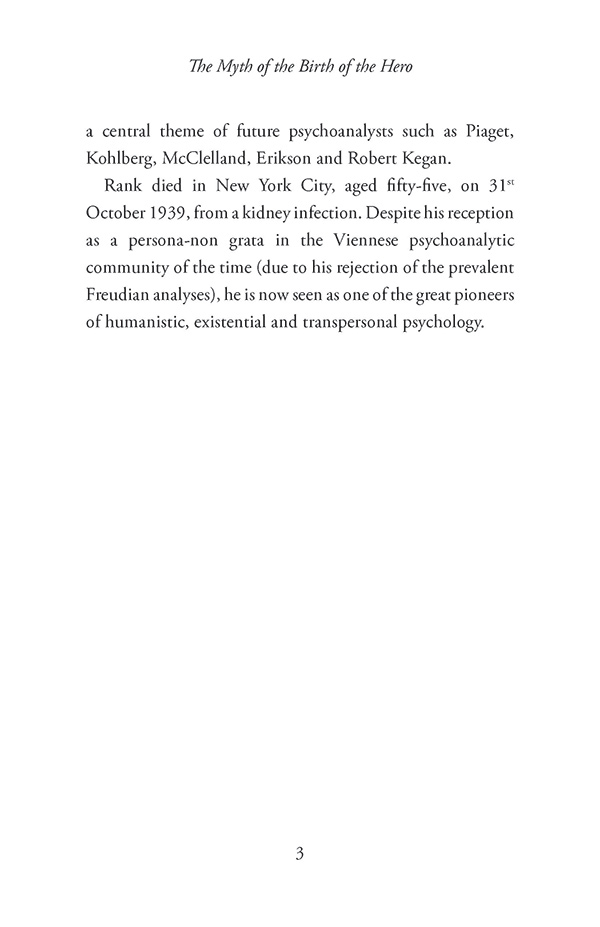 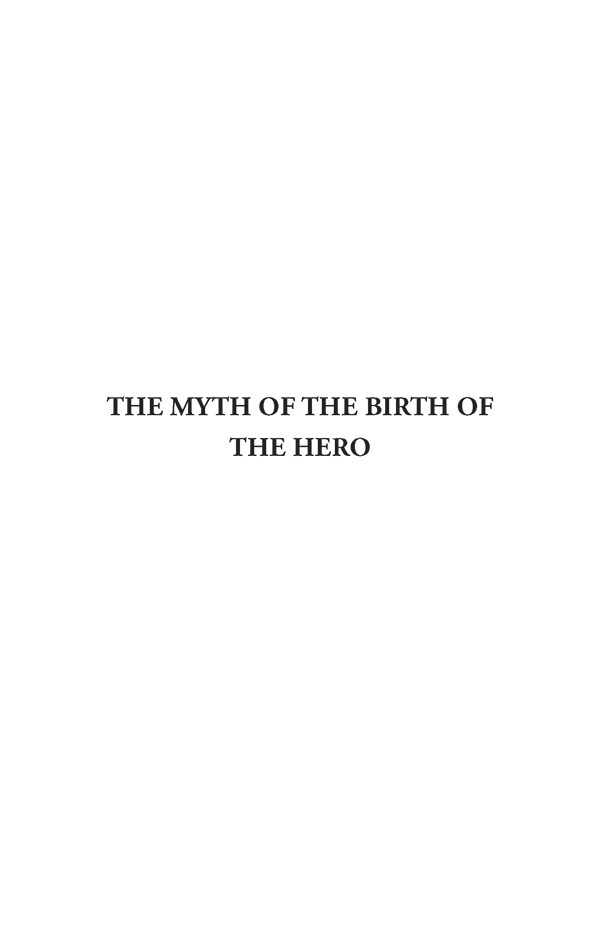 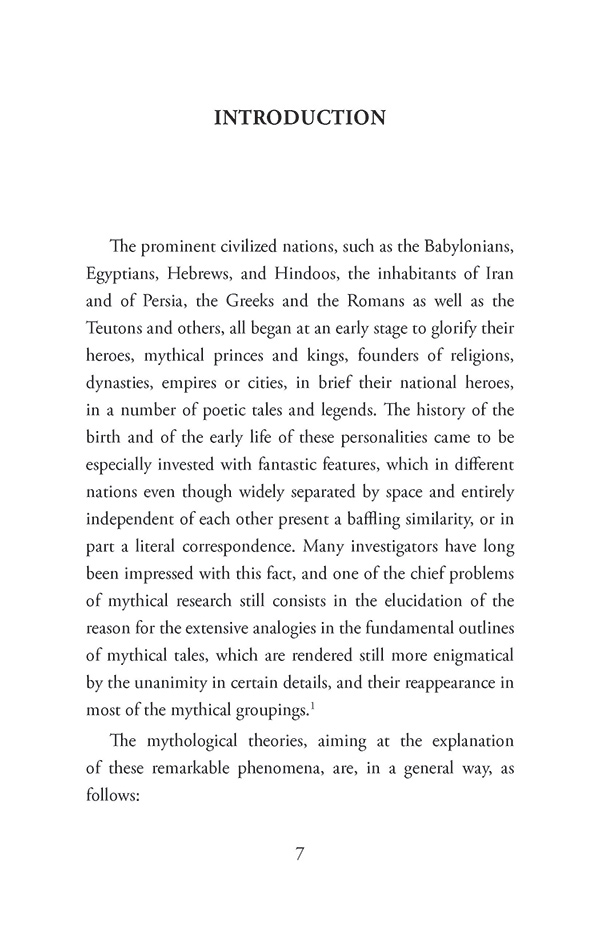 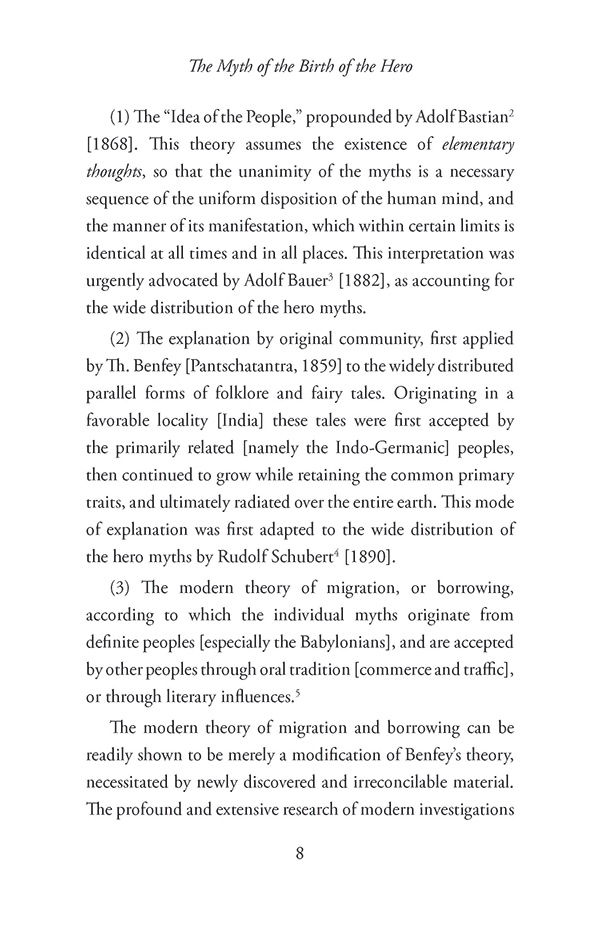 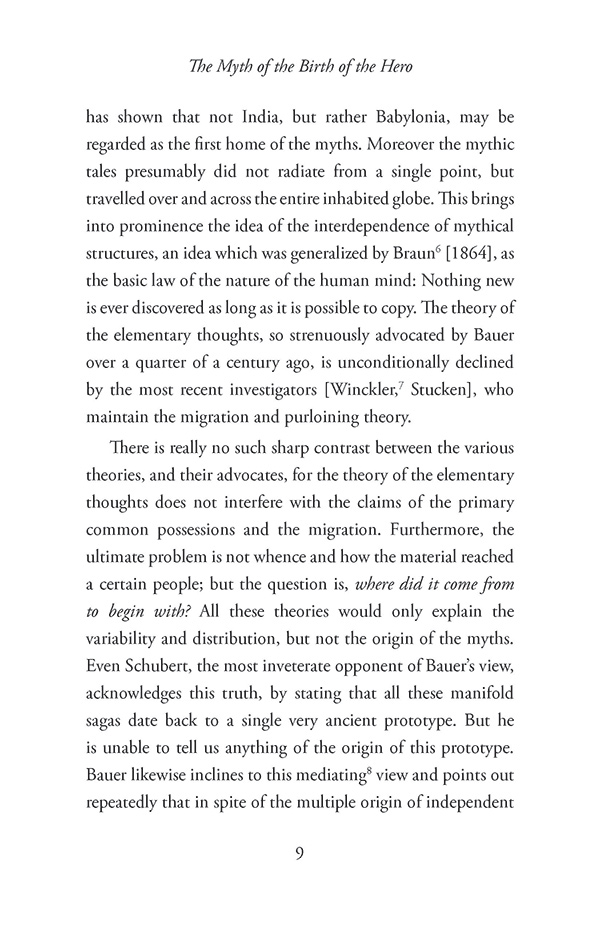 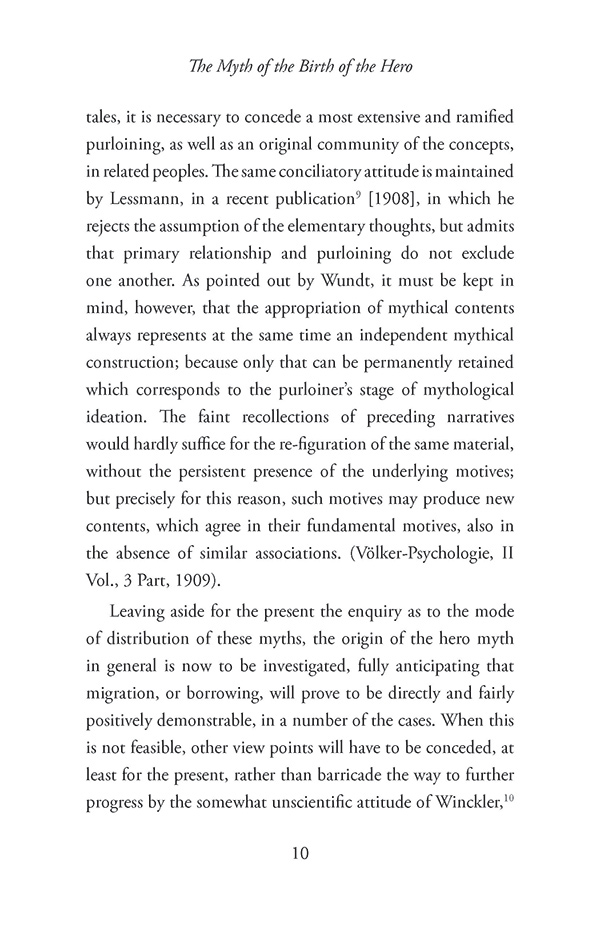 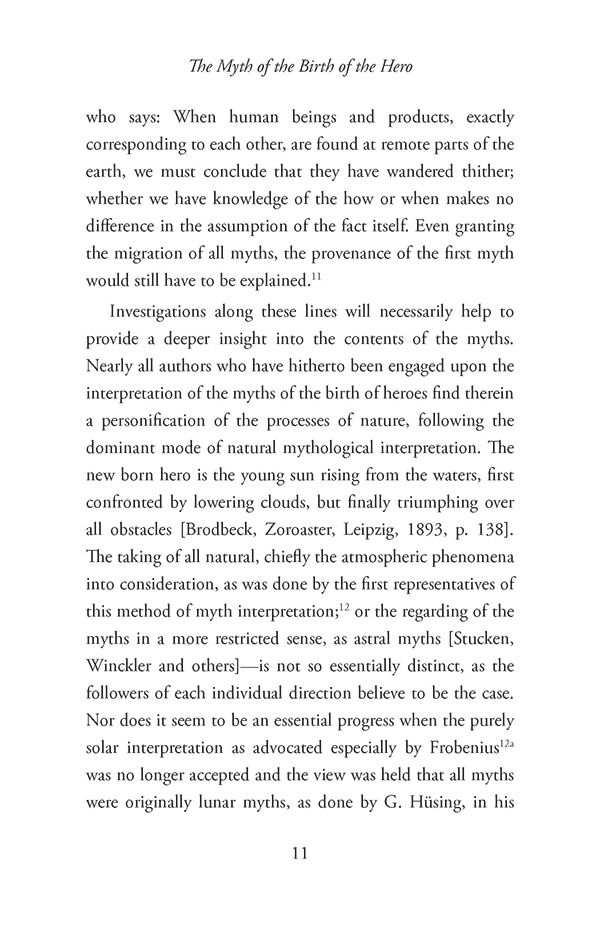 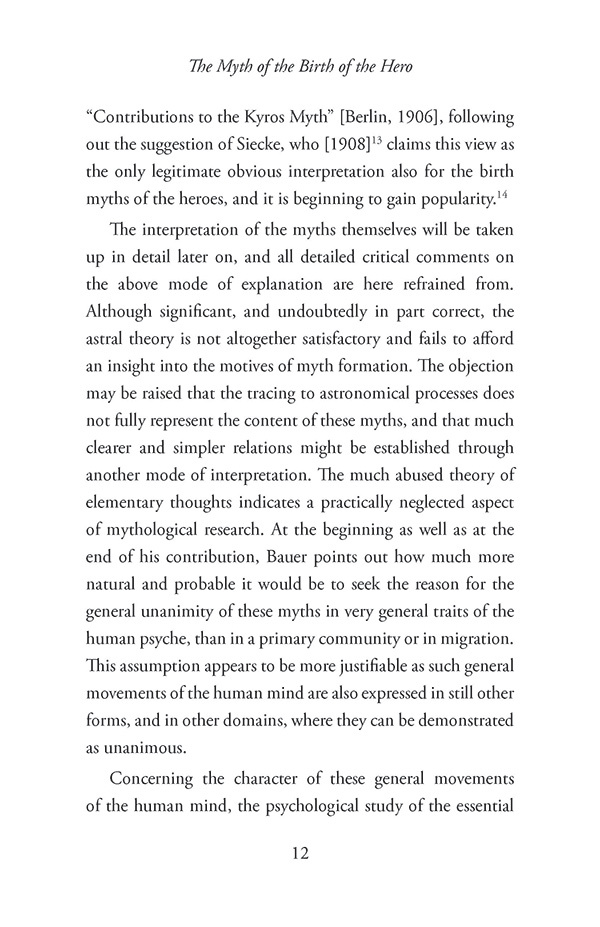 A Psychological Interpretation of Mythology

Originally published in 1914, this fascinating volume in the Nervous and Mental Disease Monograph Series presents a psychological interpretation of characters from classical mythology, from Oedipus to Perseus, and Hercules to Jesus.

Originally published in 1914, this fascinating volume in the Nervous and Mental Disease Monograph Series presents a psychological interpretation of characters from classical mythology, from Oedipus to Perseus, and Hercules to Jesus. Authored by Dr Otto Rank (1884-1939), an associate of Sigmund Freud, it is suited to those interested in the classics, history and mythology, and psychoanalysis alike. Chapters include: introduction – Sargon – Moses – Karna – Oedipus – Paris -Telephos – Perseus – Gilgamos – Kyros – Tristan – Romulus – Hercules – Jesus – Siegfried – Lohengrin. We are republishing this rare, vintage text in a high quality, modern and affordable edition, complete with a specially written concise biography.

Otto Rank was born on 22nd April 1884, in Vienna, Austria-Hungary. He is best known as a psychoanalyst, writer and teacher, as well as one of Sigmund Freud’s closest colleagues.

In 1905, at the age of twenty one, Rank presented Freud with a short manuscript on The Artist; a study which impressed Freud to such an extent that he invited Rank to become Secretary of the Vienna Psychoanalytic Society. He was a prolific author, and extended psychoanalytic theory to the study of legend, myth, art and other creative enterprises. Rank worked in close collaboration with Freud, contributing chapters to later editions of The Interpretation of Dreams; his name appeared underneath Freud’s on the title page for many years. Between 1915 and 1918, he also served as Secretary of the International Psychoanalytical Association. In 1924, Rank published Das Trauma der Geburt (translated in to English as The Trauma of Birth in 1929), exploring how art, myth, religion, philosophy and therapy were illuminated by separation anxiety in the ‘phase before the development of the Oedipus complex.’ Given that there was no room in Freud’s ‘Oedipus complex’ for this ‘pre-oedipal phase’, he distanced himself from Rank’s work. As a result of this estrangement, both personal and professional, Rank resigned from his various positions; most notably as the Vice President of the Vienna Psychoanalytic Society, and co-editor of Imago and Zeitschrift, in protest.

In 1926, he left Vienna for Paris, and for the remaining fourteen years of his life enjoyed a successful career as a lecturer, therapist and writer in France and the U.S. In a 1927 lecture, Rank branched away from the ‘unemotional’ school of Freudian analysis and observed that ‘surgical therapy is uprooting and isolates the individual… as it tries to deny the emotional life.’ Emotions, claimed Rank, were relationships. In Will Therapy, published in 1929-31, Rank uses the term ‘here and now’ for the first time in psychotherapeutic literature. This term became central to his practice; he focused on Verleugnung (denial) as opposed to Verdängung (repression); stressing the individuals emotional will to ‘remain ill in the present’. In Rank’s thought, the neurotic suffers ‘because he clings to [the past], wants to cling to it, in order to protect himself from experience [Erlebnis]; the emotional surrender to the present.’ Rank enjoyed great success with such theorising, and lectured at universities such as Harvard, Yale, Stanford and the University of Pennsylvania. It was the separation from ‘outworn thoughts’ which became the quintessence of his conception of psychological growth. Rank was the first to propose that human development is a lifelong construction; a central theme of future psychoanalysts such as Piaget, Kohlberg, McClelland, Erikson and Robert Kegan.

Rank died in New York City, aged fifty-five, on 31st October 1939, from a kidney infection. Despite his reception as a persona-non grata in the Viennese psychoanalytic community of the time (due to his rejection of the prevalent Freudian analyses), he is now seen as one of the great pioneers of humanistic, existential and transpersonal psychology.