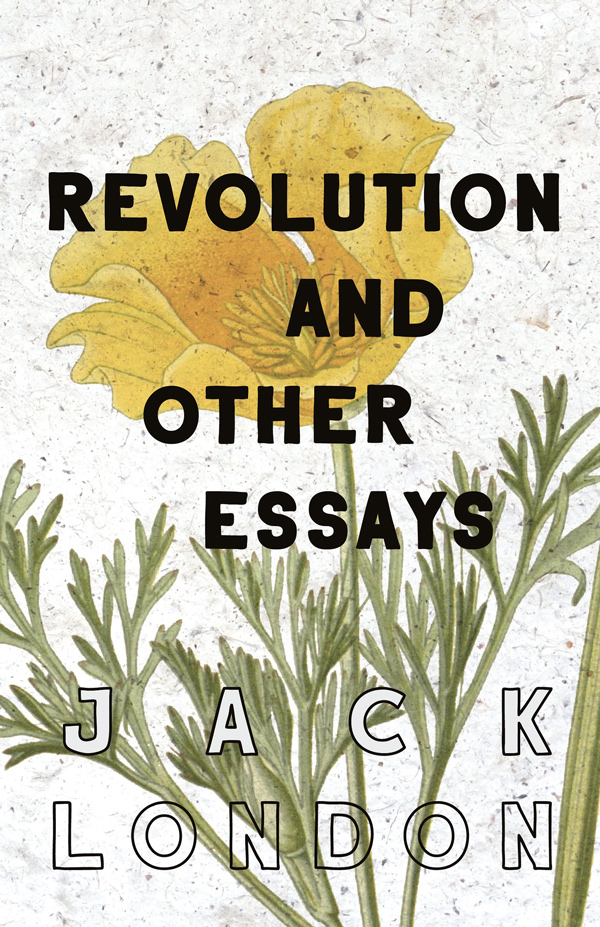 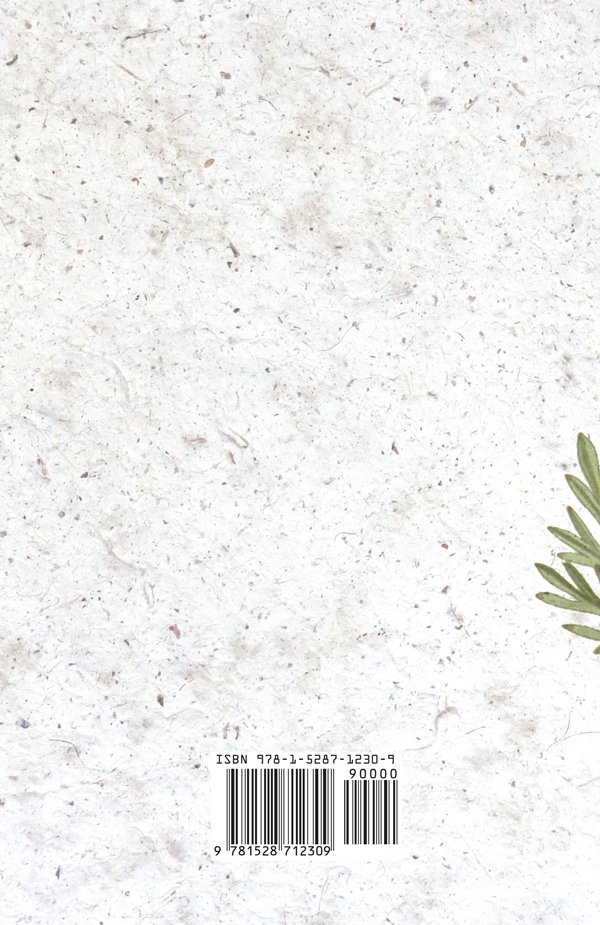 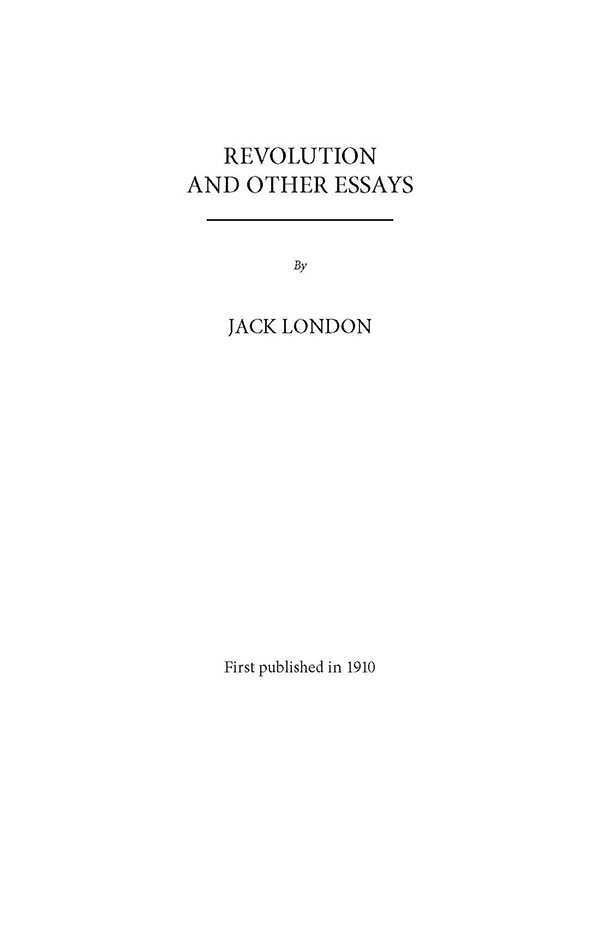 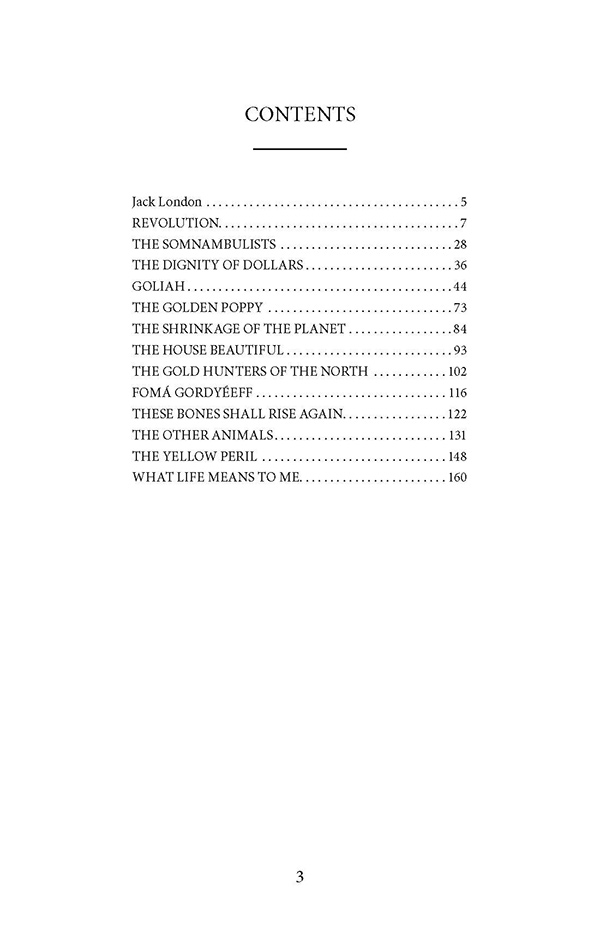 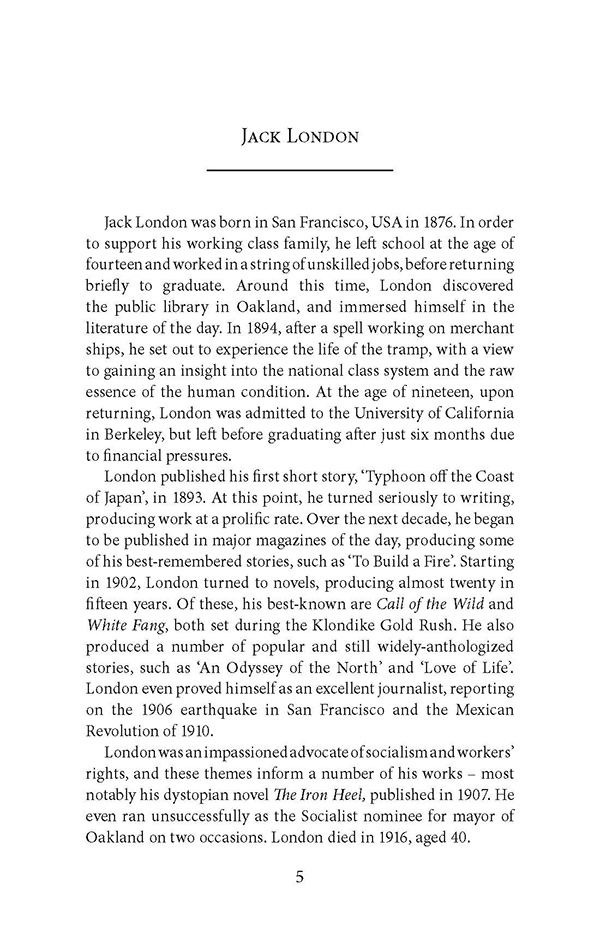 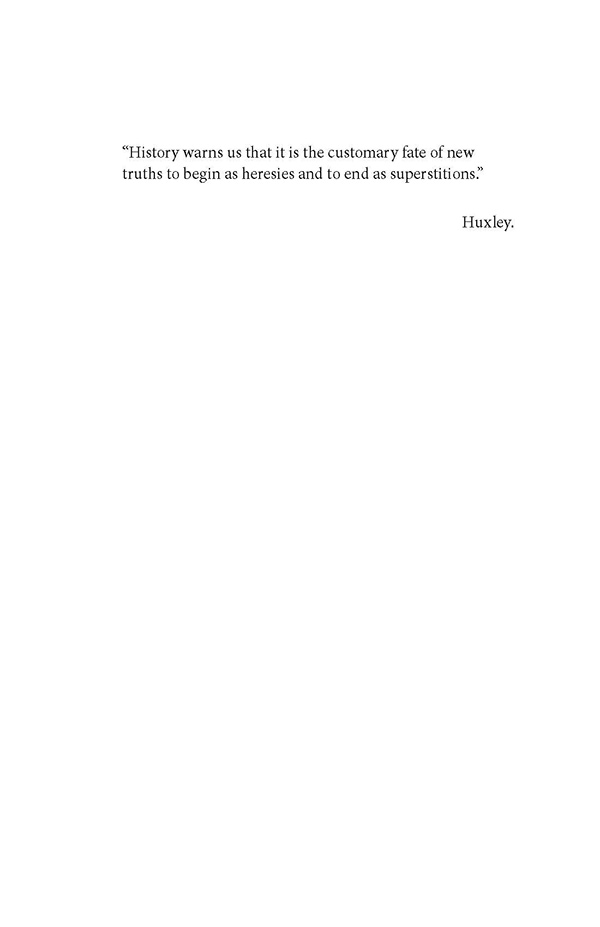 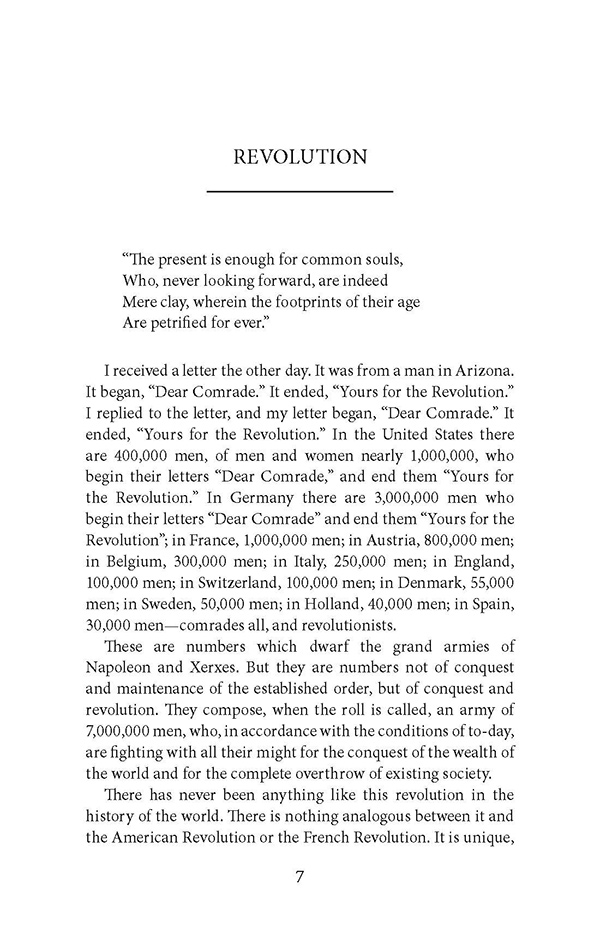 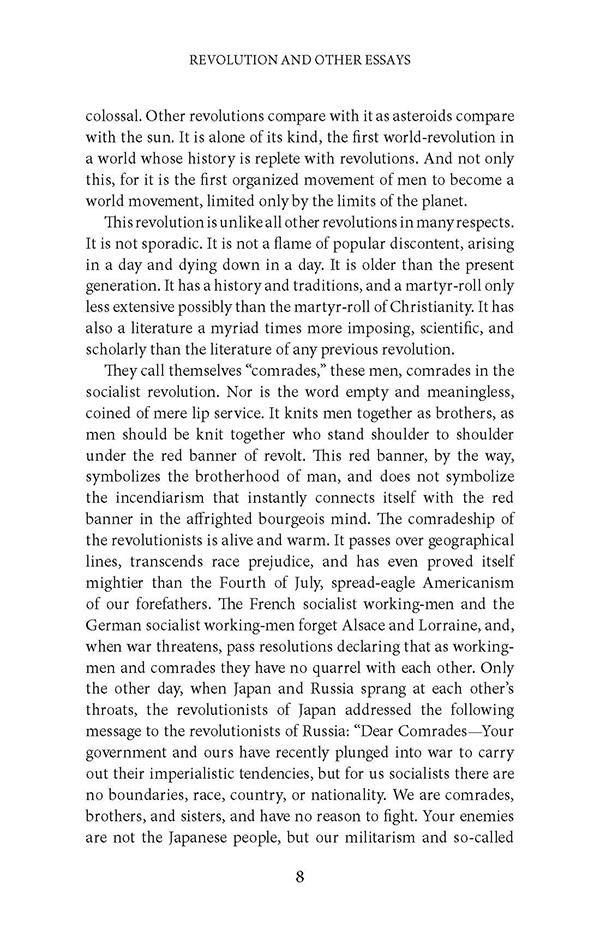 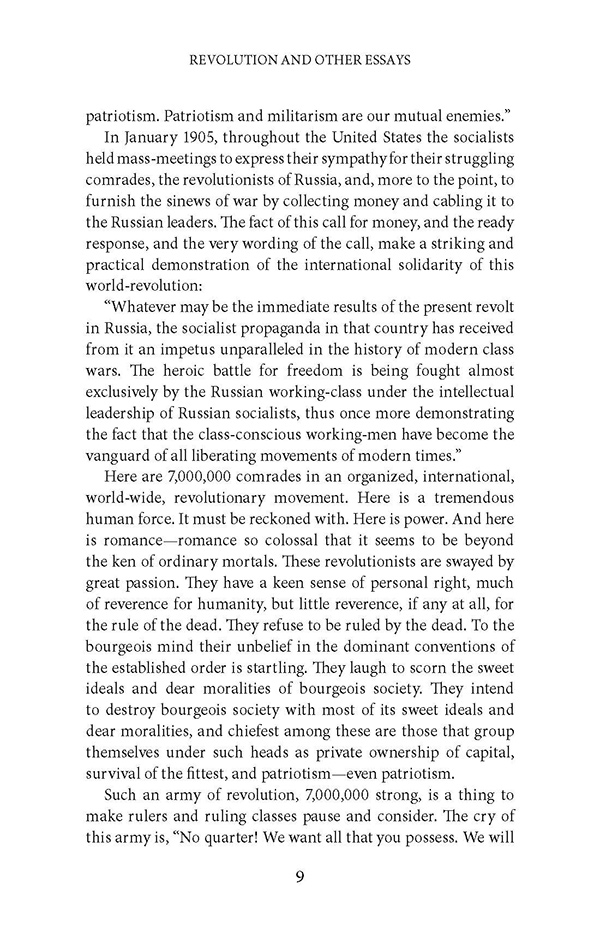 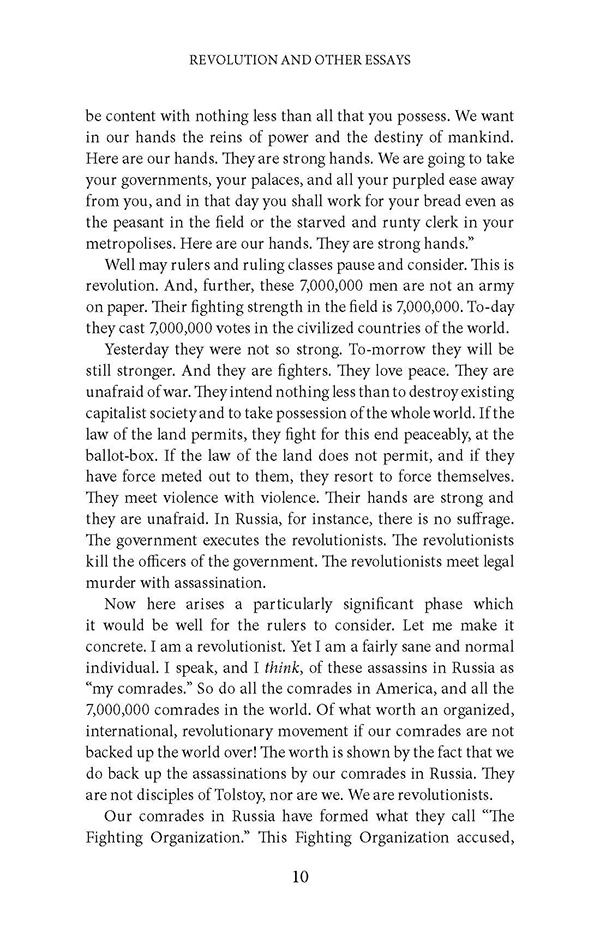 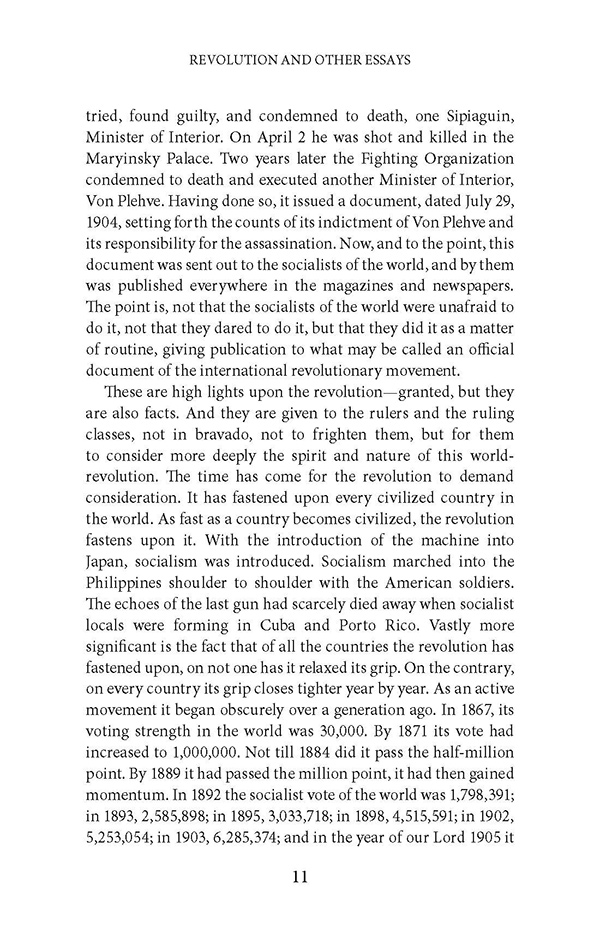 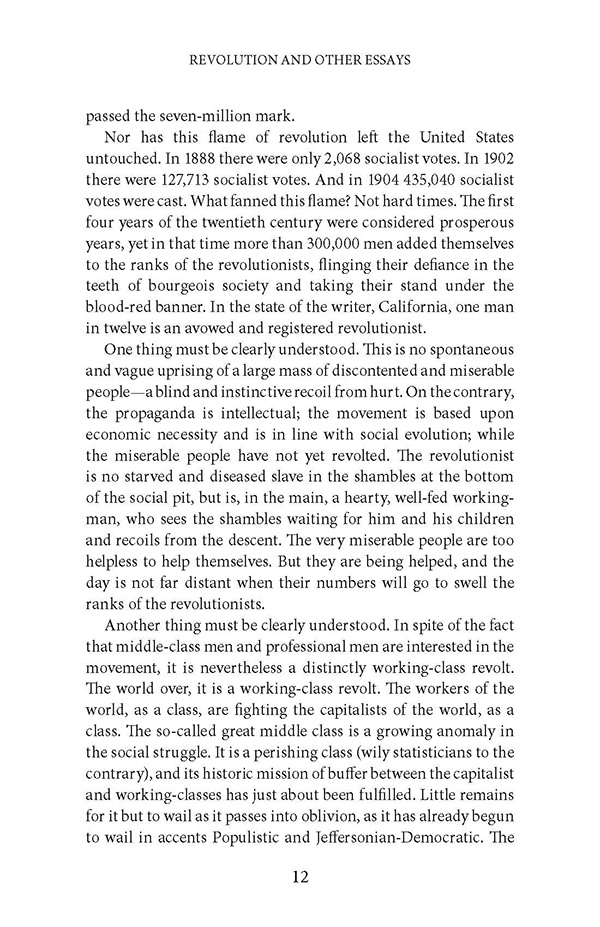 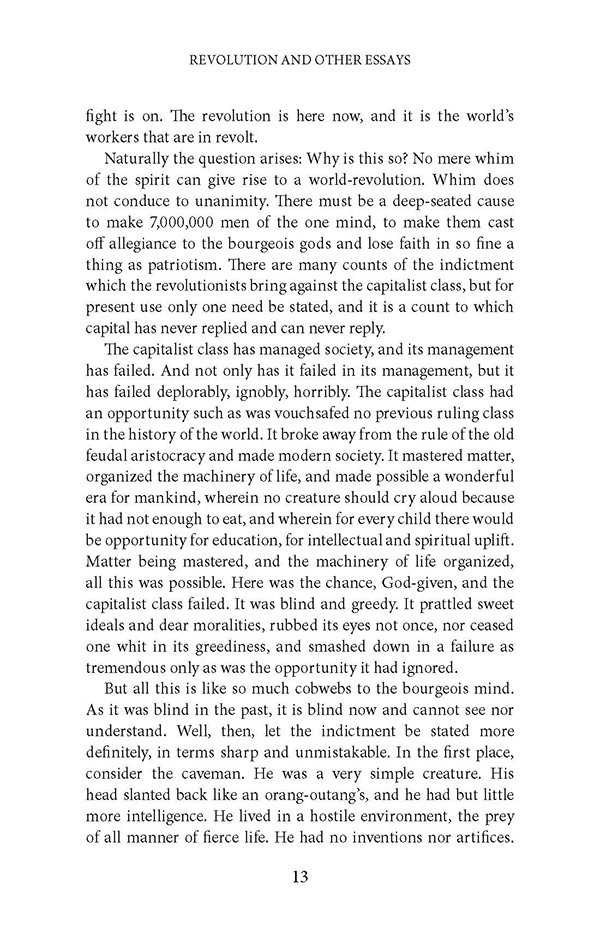 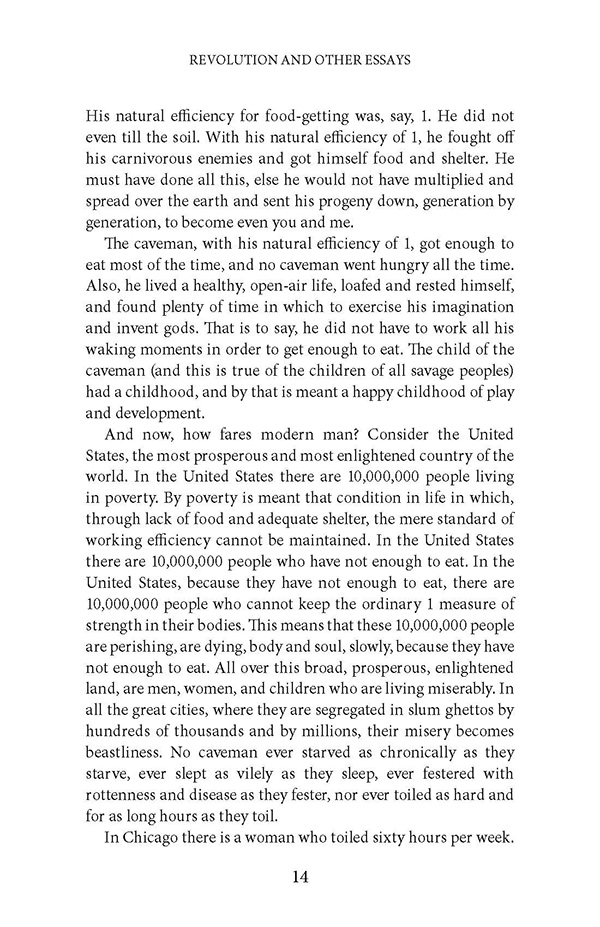 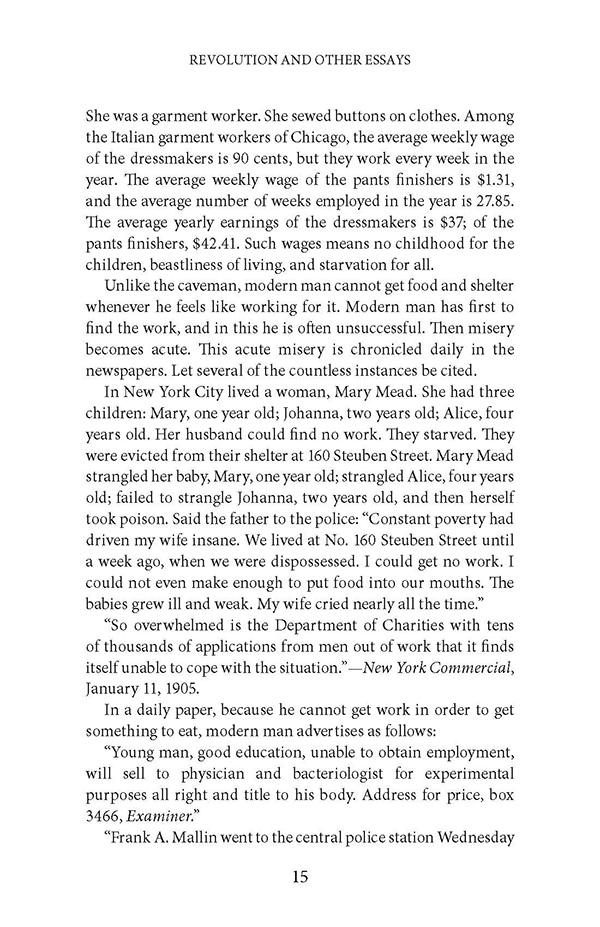 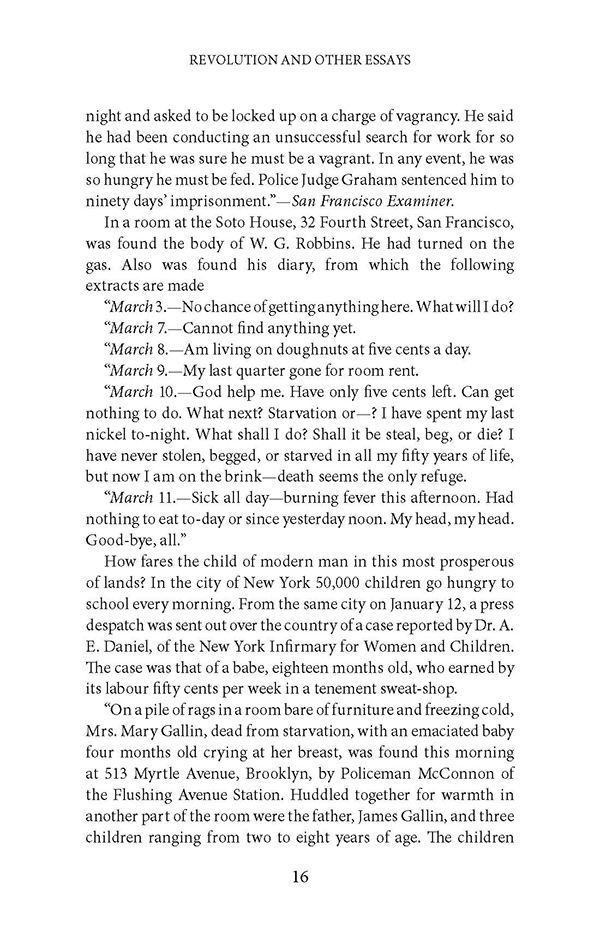 A collection of essays written by London, including his famous “Revolution”.

John Griffith London (1876 – 1916), commonly known as Jack London, was an American journalist, social activist, and novelist. He was an early pioneer of commercial magazine fiction, becoming one of the first globally-famous celebrity writers who were able to earn a large amount of money from their writing. First published in 1910, this volume contains a collection of essays written by London, including his famous “Revolution”. The essays include: “Revolution”, “The Somnabulists”, “The Dignity of Dollars”, “Goliah”, “The Golden Poppy”, “The Shrink Age of the Planet”, “The House Beautiful”, “The Gold Hunters of the North”, “These Bones Shall Rise Again”, etc. Other notable works by this author include: “The Cruise of the Dazzler” (1902), “The Kempton-Wace Letters” (1903), and “The Call of the Wild” (1903). Many vintage books such as this are increasingly scarce and expensive. We are republishing this volume now in an affordable, modern, high-quality edition complete with a specially-commissioned new biography of the author.