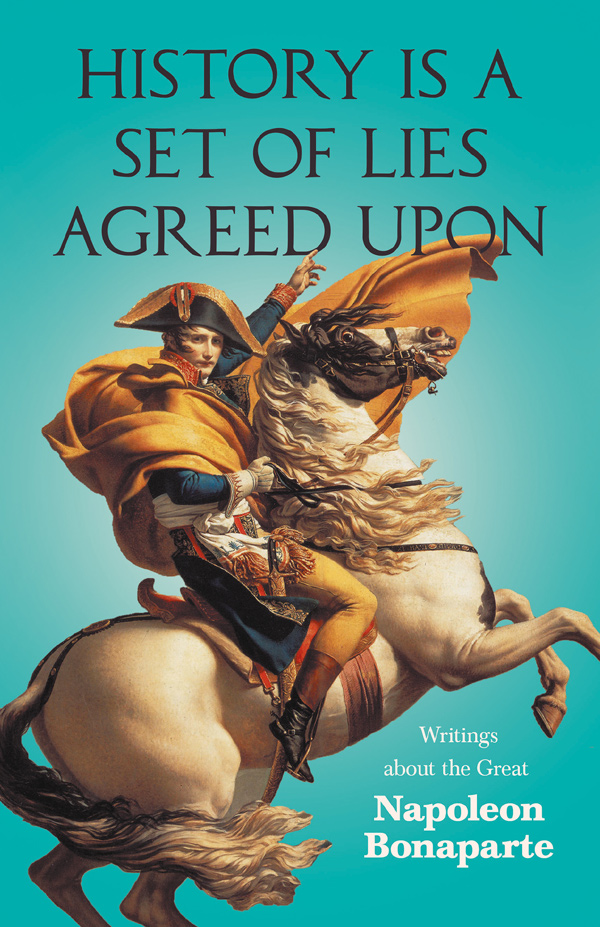 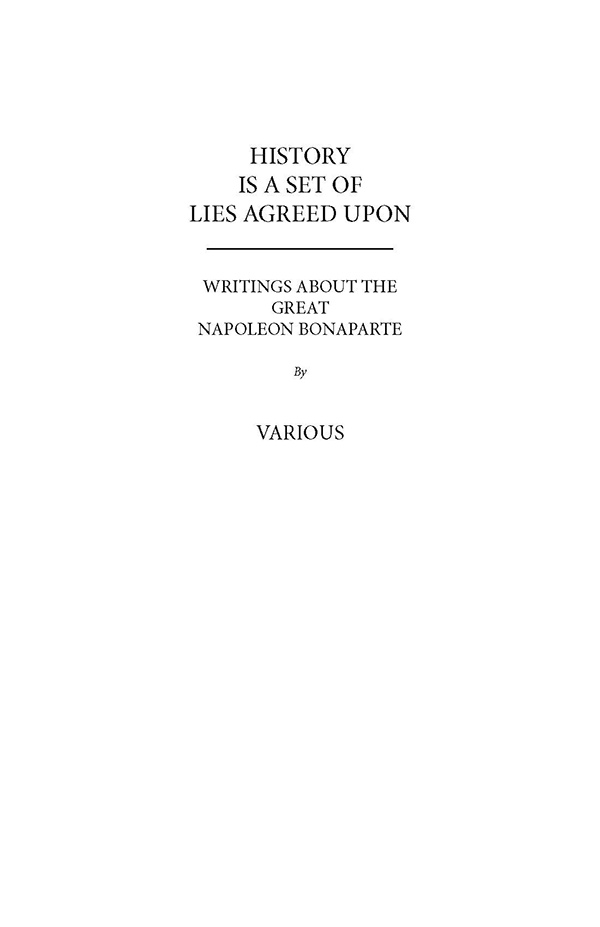 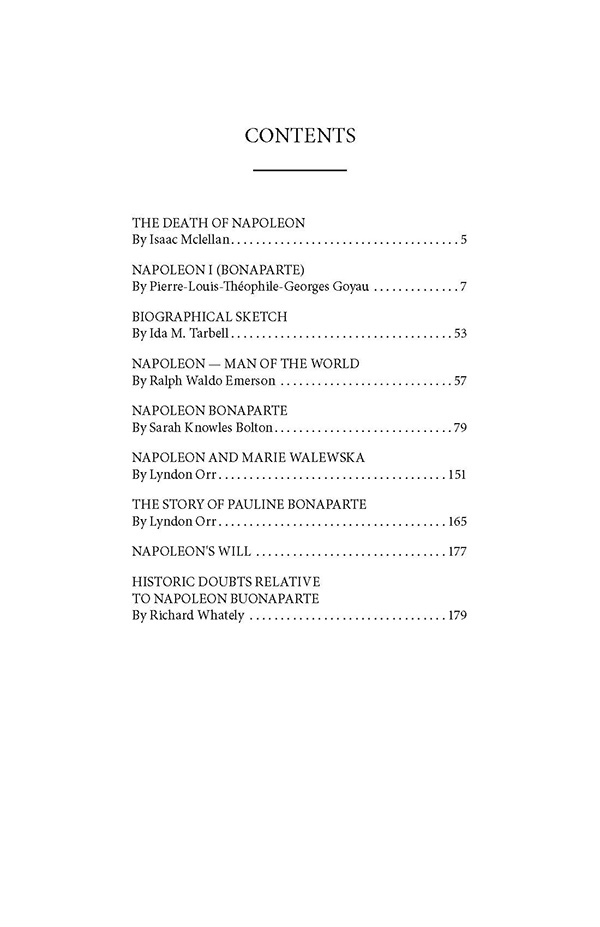 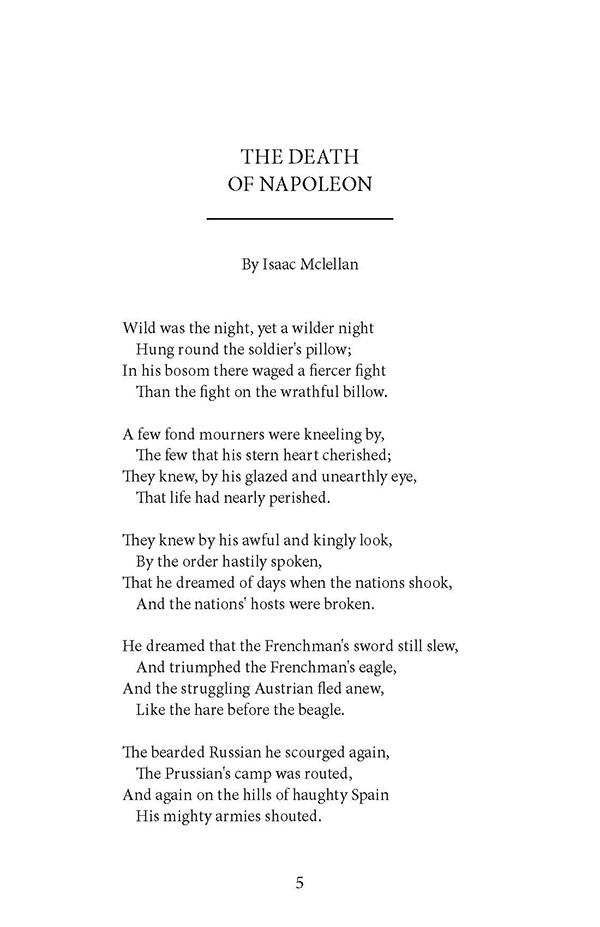 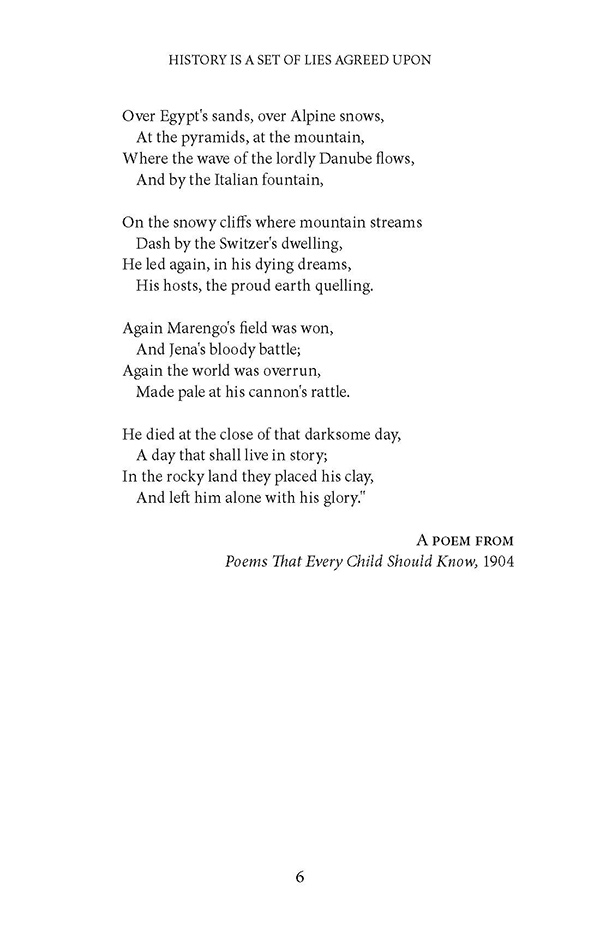 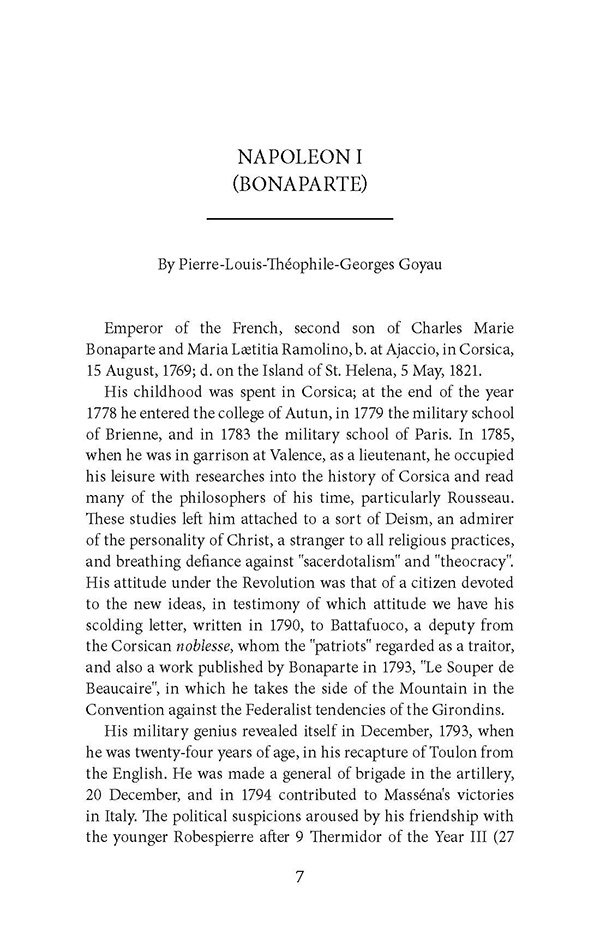 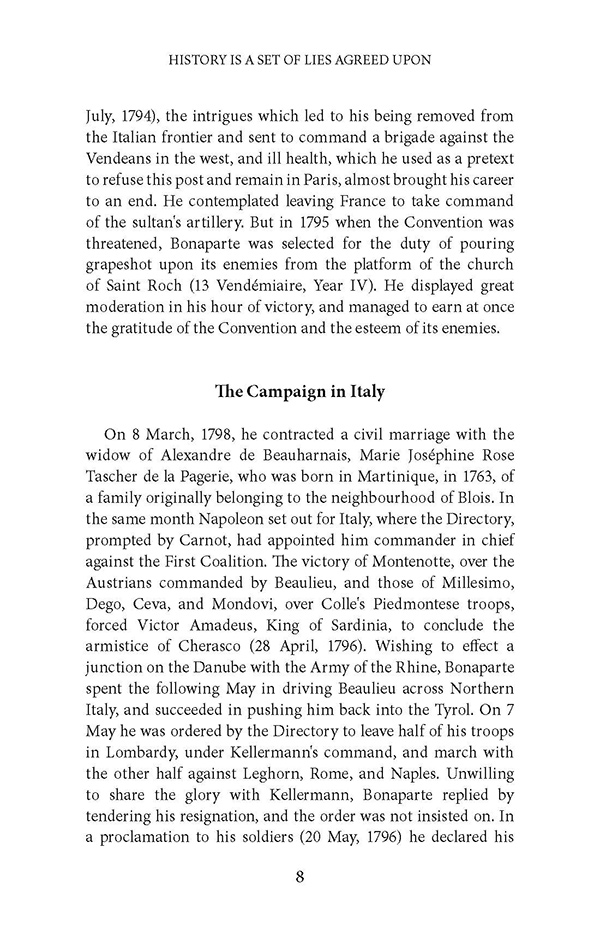 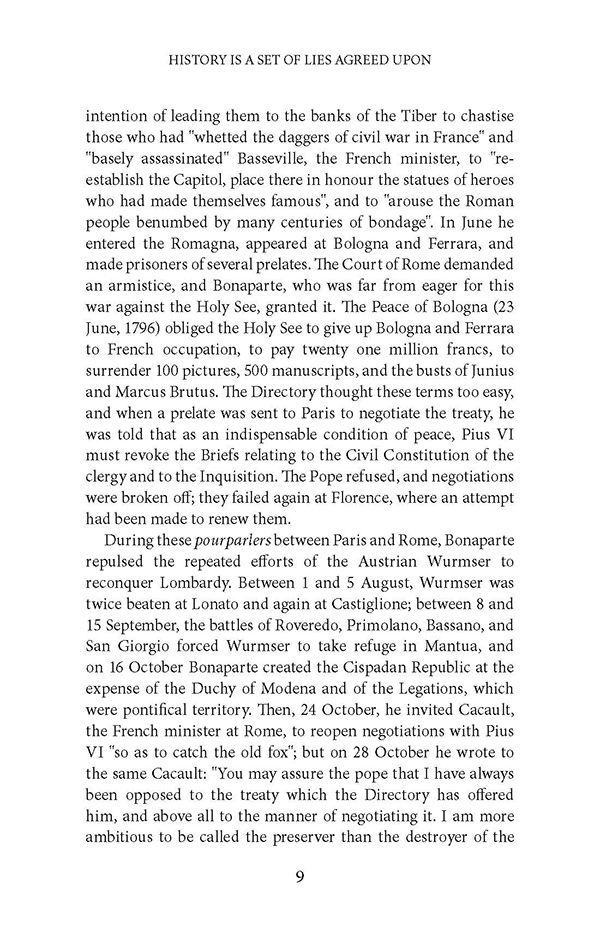 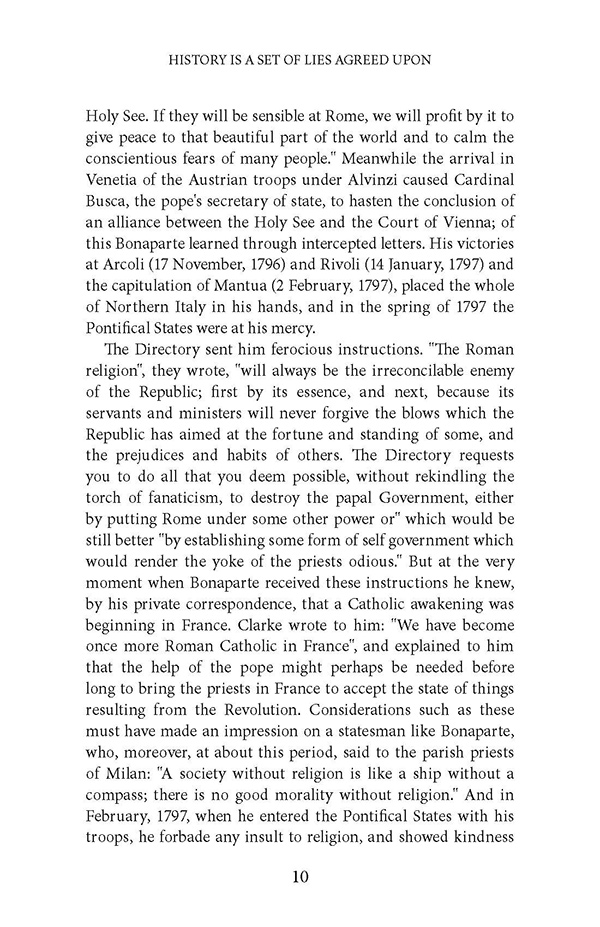 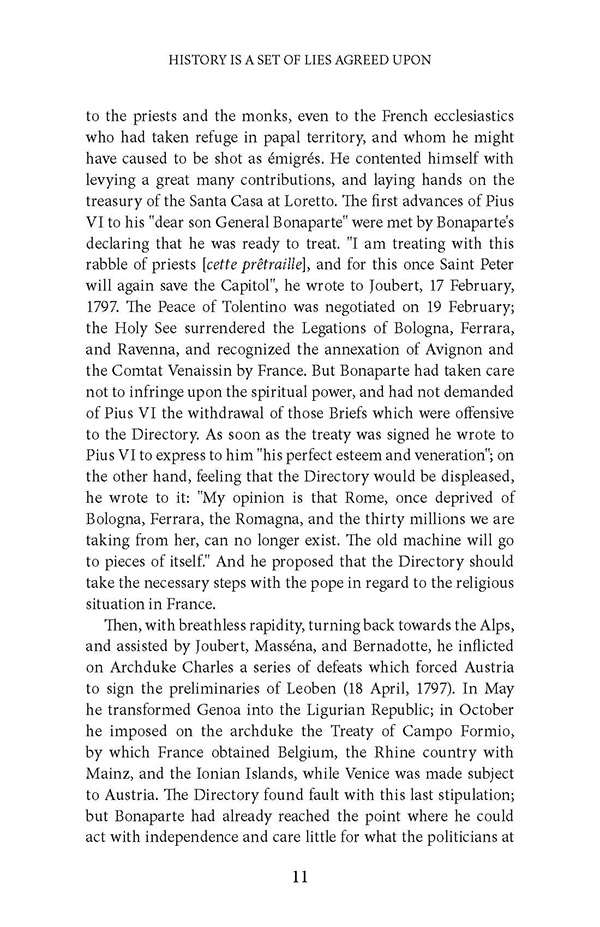 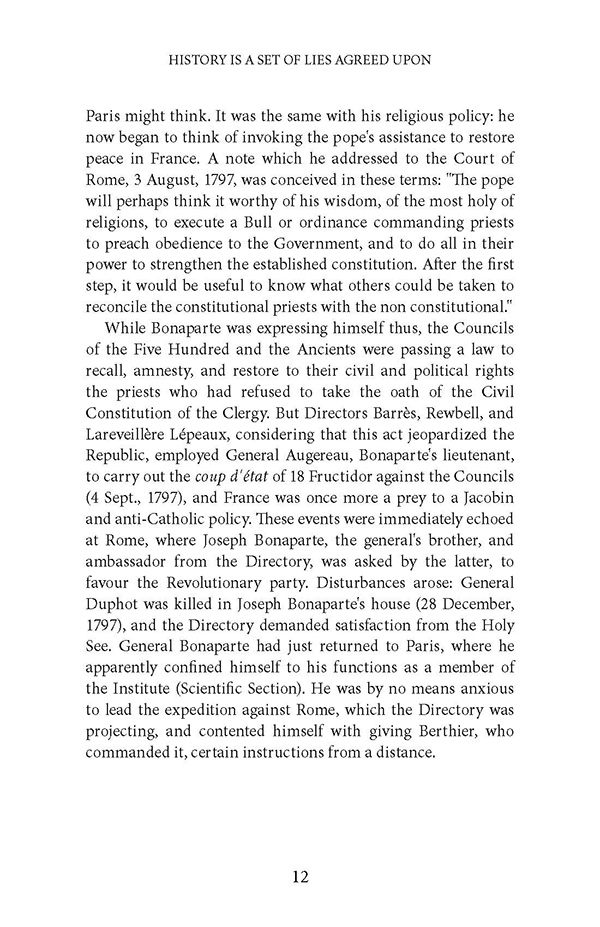 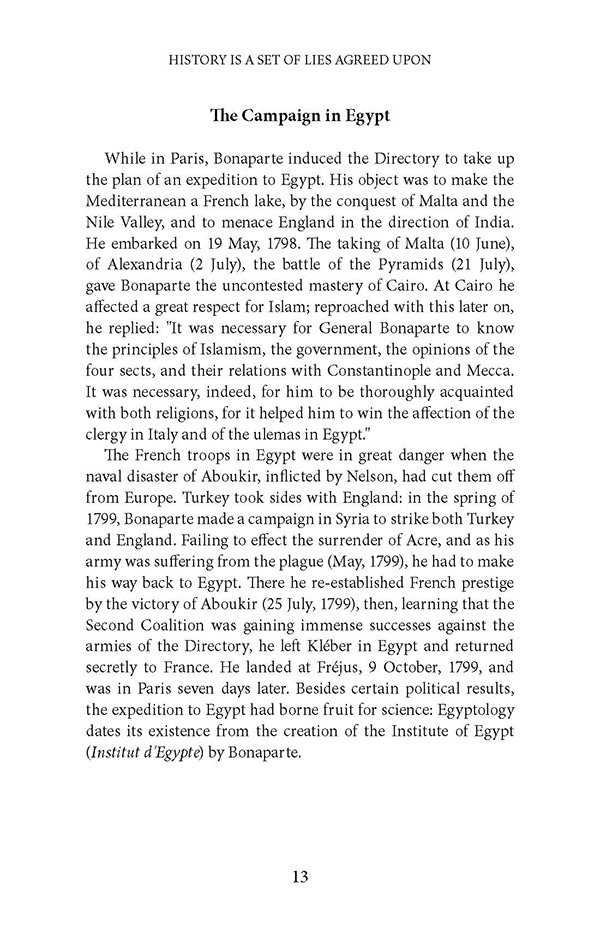 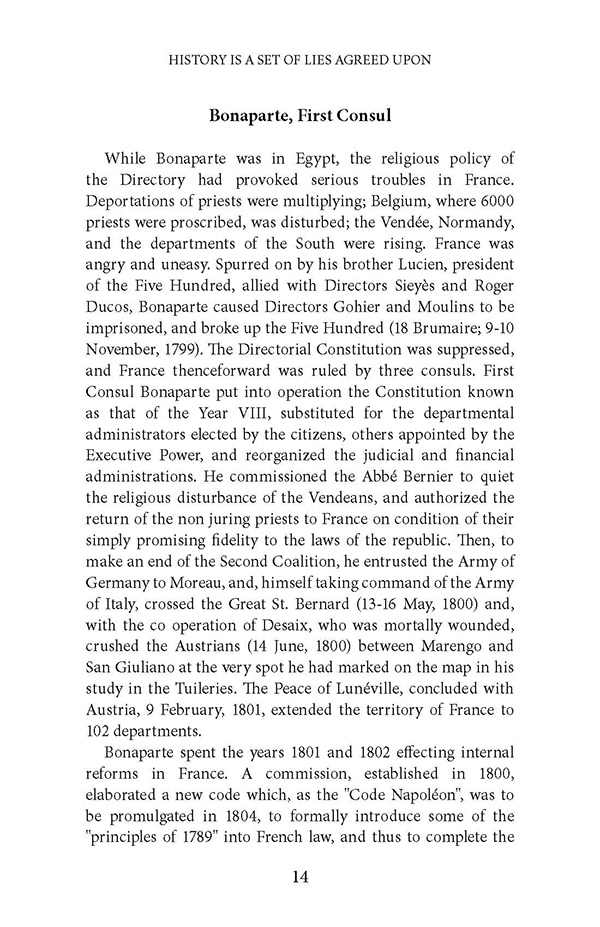 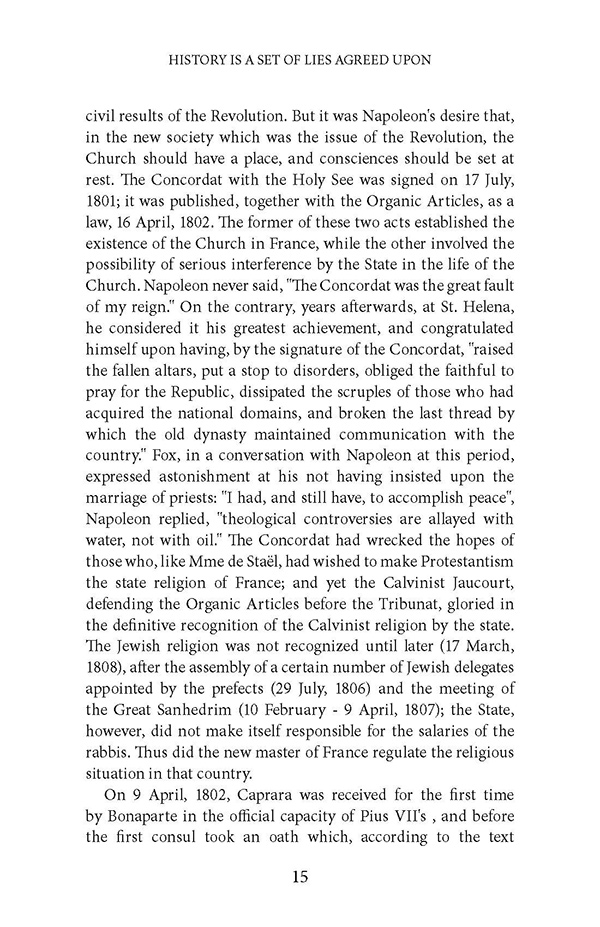 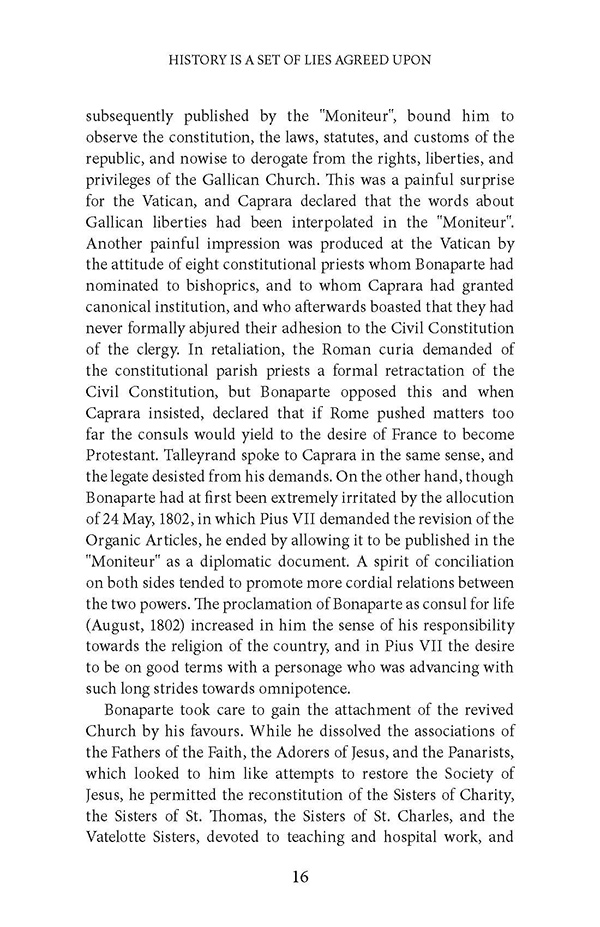 Writings about the Great Napoleon Bonaparte

A collection of biographical sketches of the French military and political leader Napoléon Bonaparte, by various authors.

“History is a Set of Lies Agreed Upon” is a collection of biographical sketches of the French military and political leader Napoléon Bonaparte, by various authors. Napoléon Bonaparte (1769–1821) was a French political and military leader during the Revolutionary Wars who ruled as Emperor of the French from 1804 until 1814, and again in 1815. Winning the vast amount of battles against a series of coalitions in the Napoleonic Wars, he was able to establish a large empire covering continental Europe that lasted until its collapse in 1815. Napoléon is regarded as being among the greatest military commanders in history, and is still a celebrated yet controversial political figure. These fascinating biographical sketches offer details on various aspects of Napoléon’s life, from his early military campaigns to the women who had most influence of his life. Highly recommended for those with an interest in the life of Napoléon Bonaparte and European history in general. Contents include: “The Death of Napoleon, by Isaac Mclellan”, “Napoleon I (Bonaparte), by Pierre-Louis-Théophile-Georges Goyau”, “Biographical Sketch, by Ida M. Tarbell”, “Napoleon — Man of the World, by Ralph Waldo Emerson”, “Napoleon Bonaparte, by Sarah Knowles Bolton”, “Napoleon and Marie Walewska, by Lyndon Orr”, “The Story of Pauline Bonaparte, by Lyndon Orr”, “Napoleon’s Will”, and “Historic Doubts Relative to Napoleon Buonaparte, by Richard Whately”. Read & Co. History is proudly publishing this brand new collection complete with the poem “The Death of Napoleon” by Isaac Mclellan.

The Golden Book of the Dutch Navigators

In Russian and French Prisons

The Rise of the Dutch Kingdom