Log In
This book can be found in:
Fiction | Classic Fiction
Fiction | Humour & Satire
Fiction | Literary 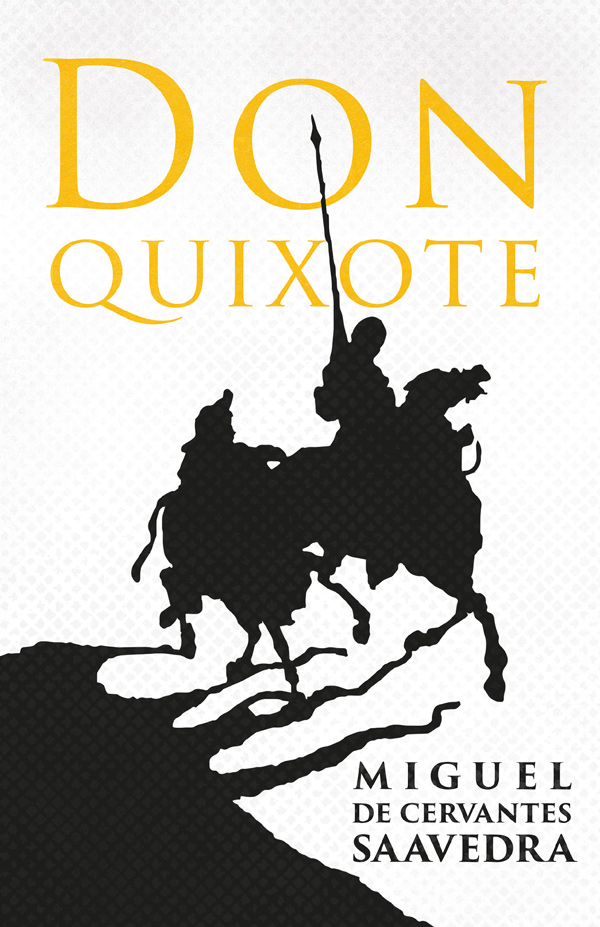 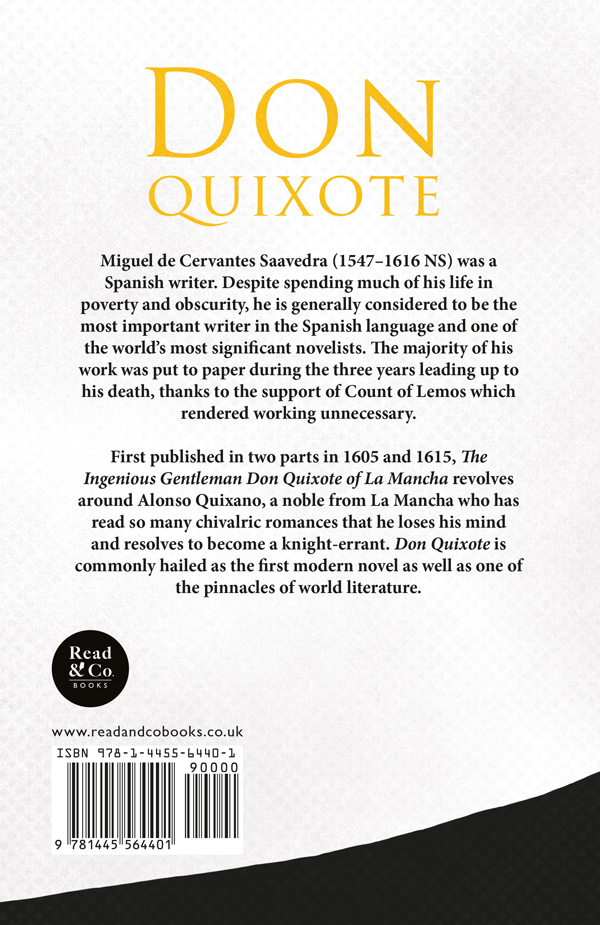 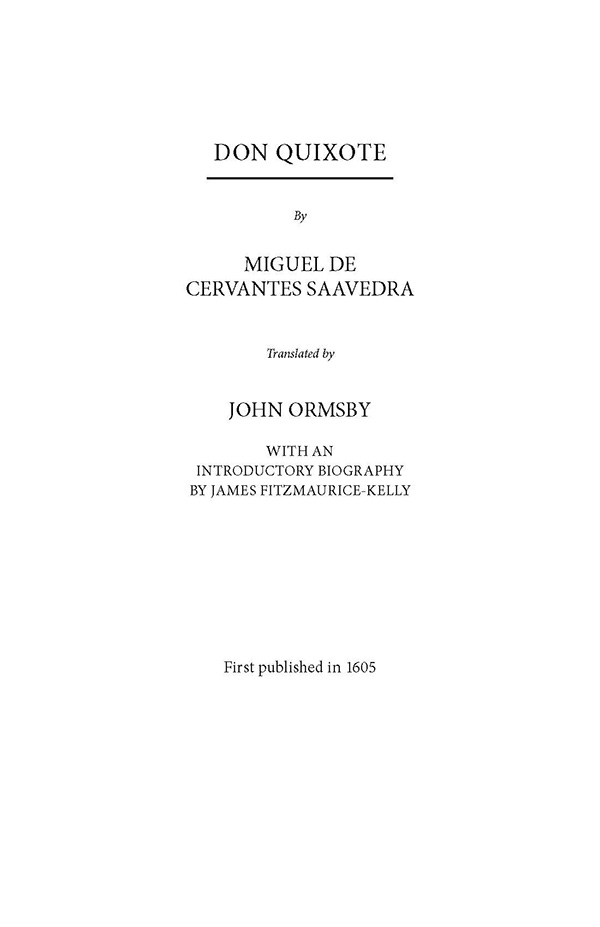 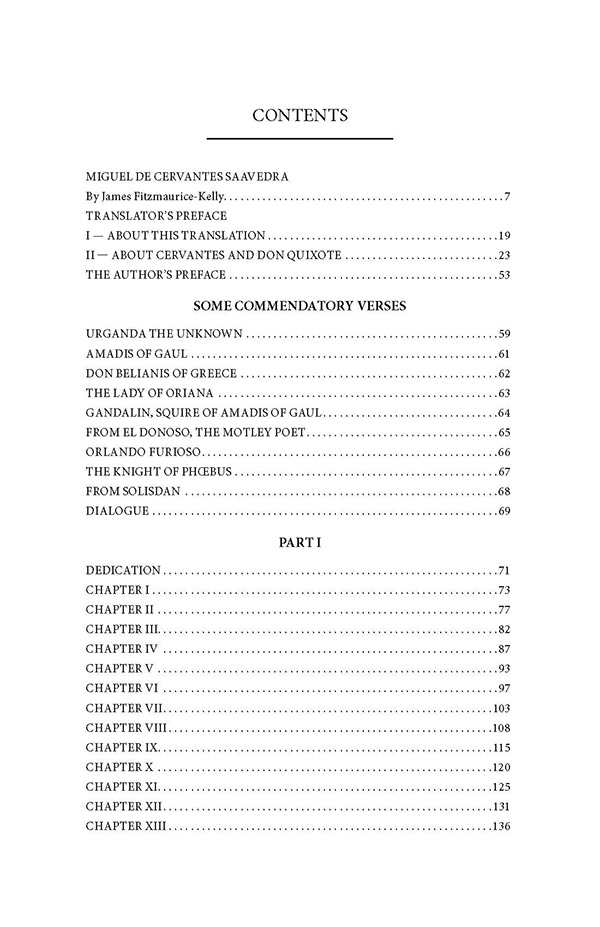 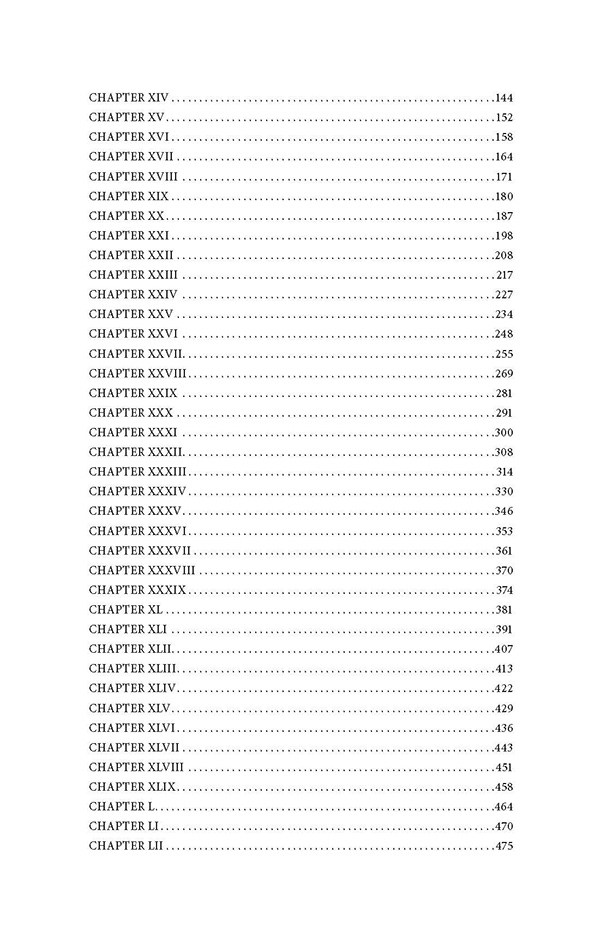 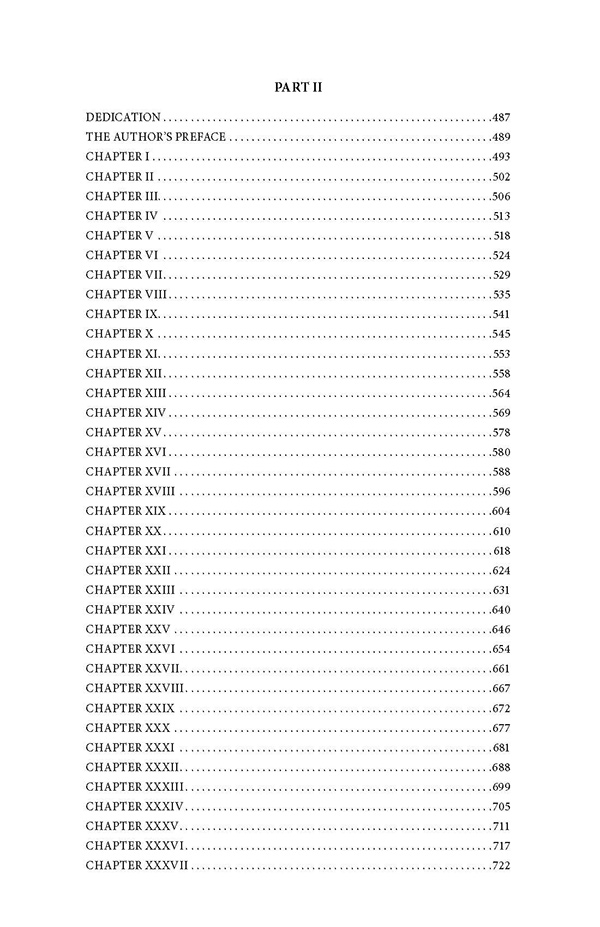 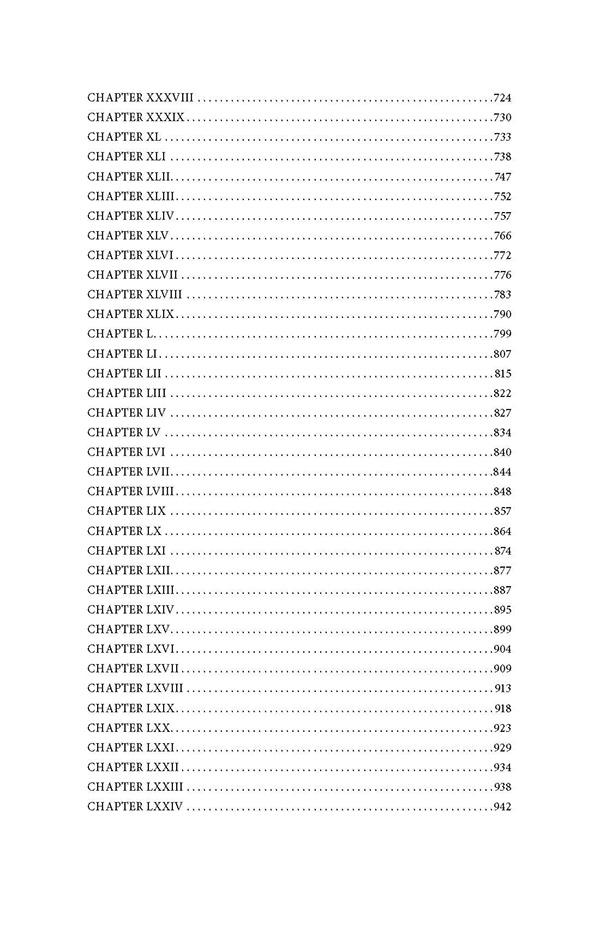 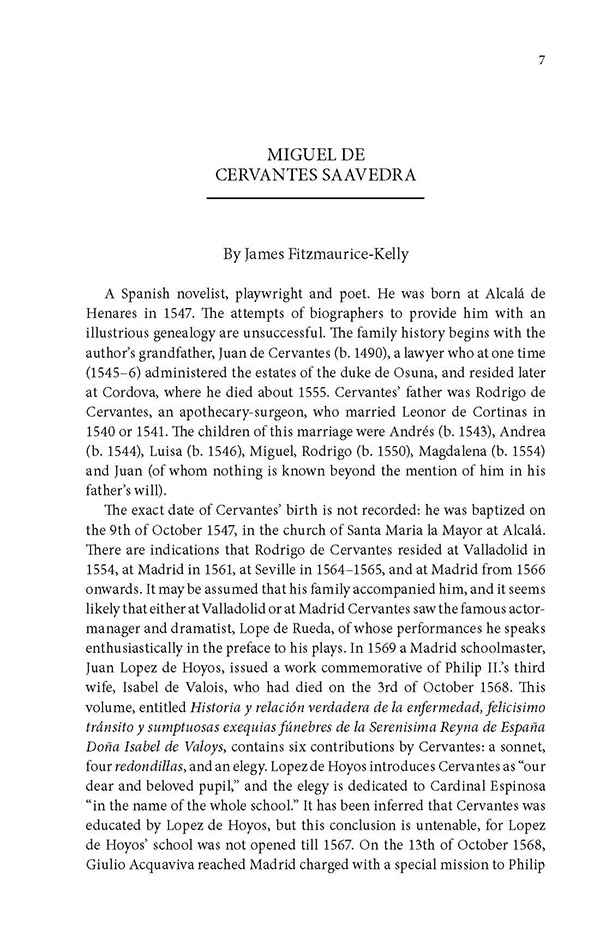 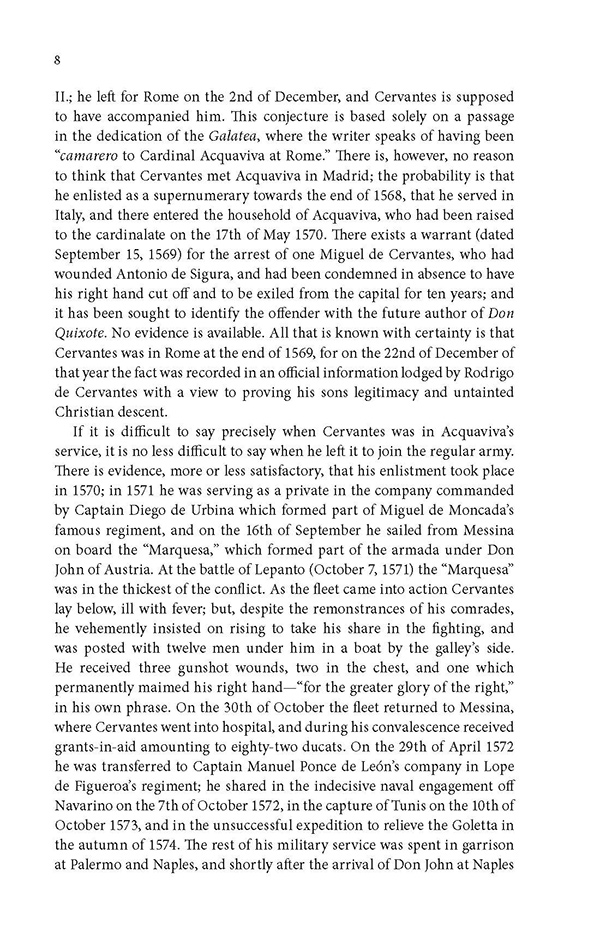 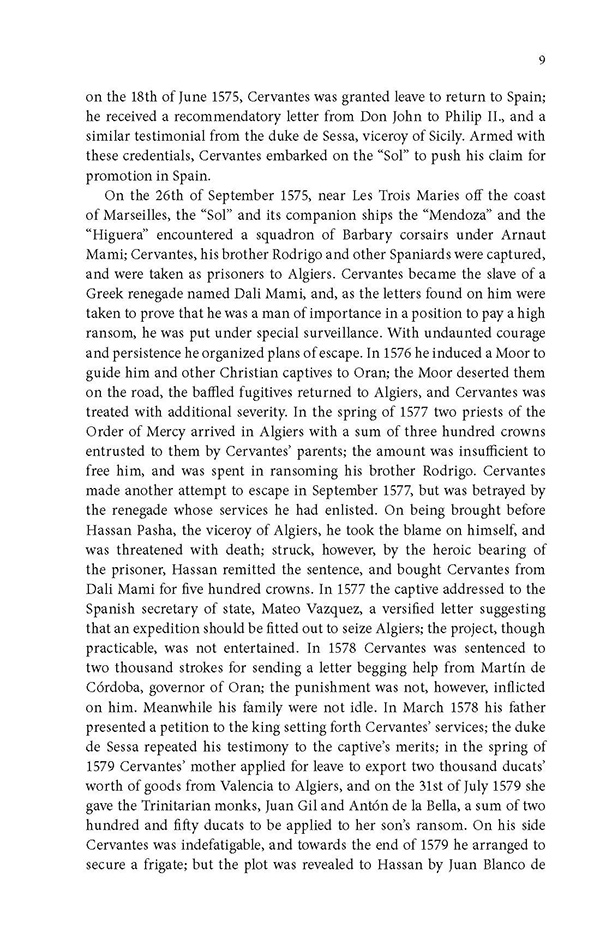 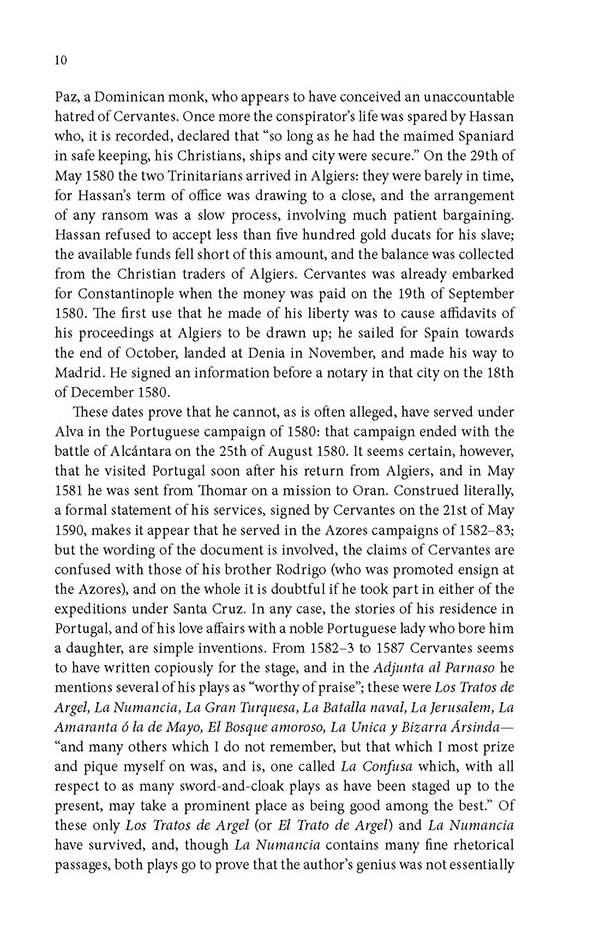 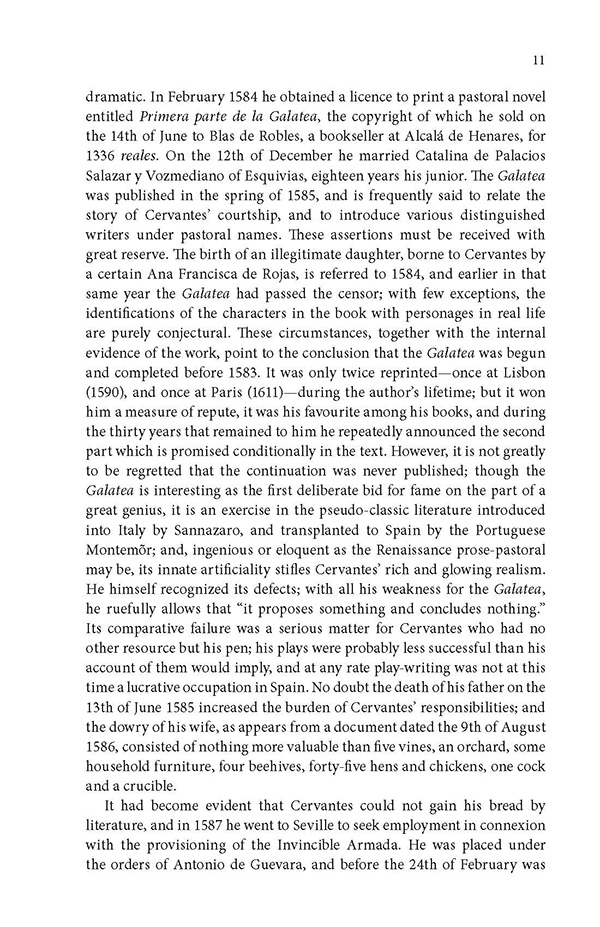 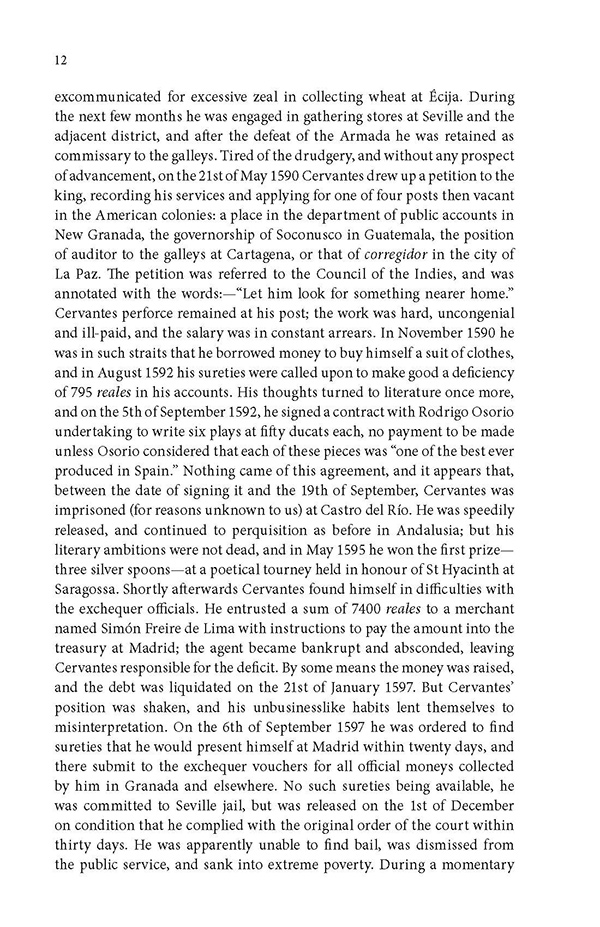 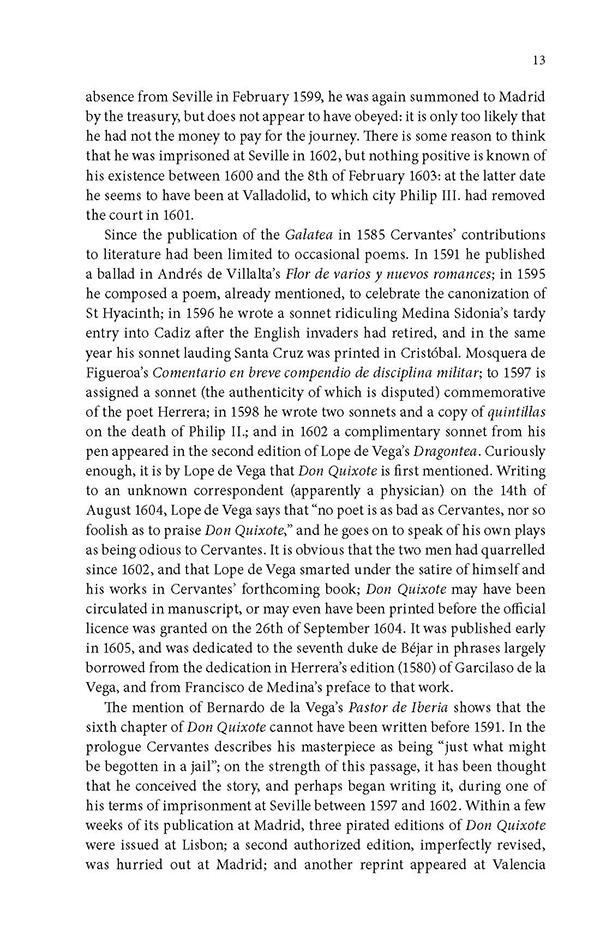 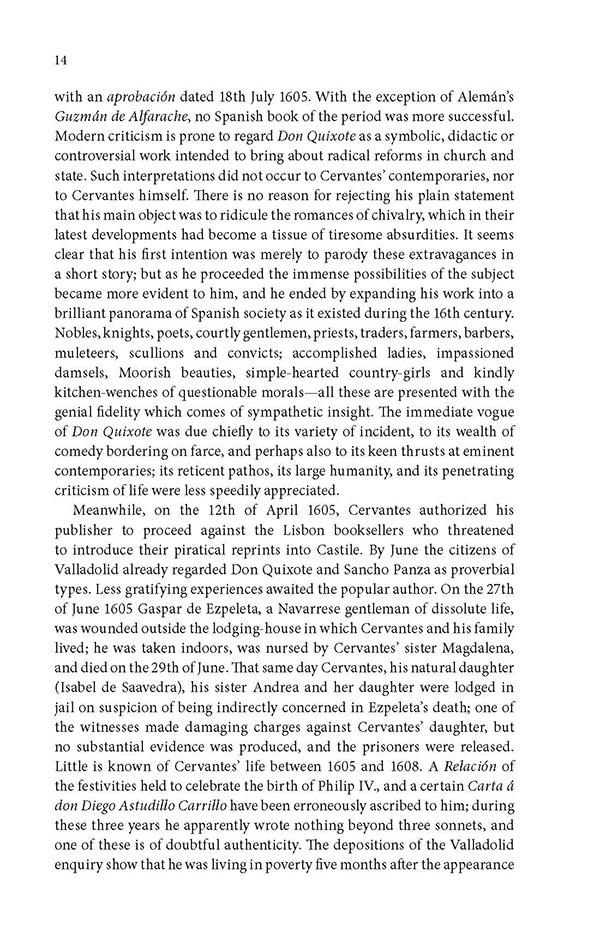 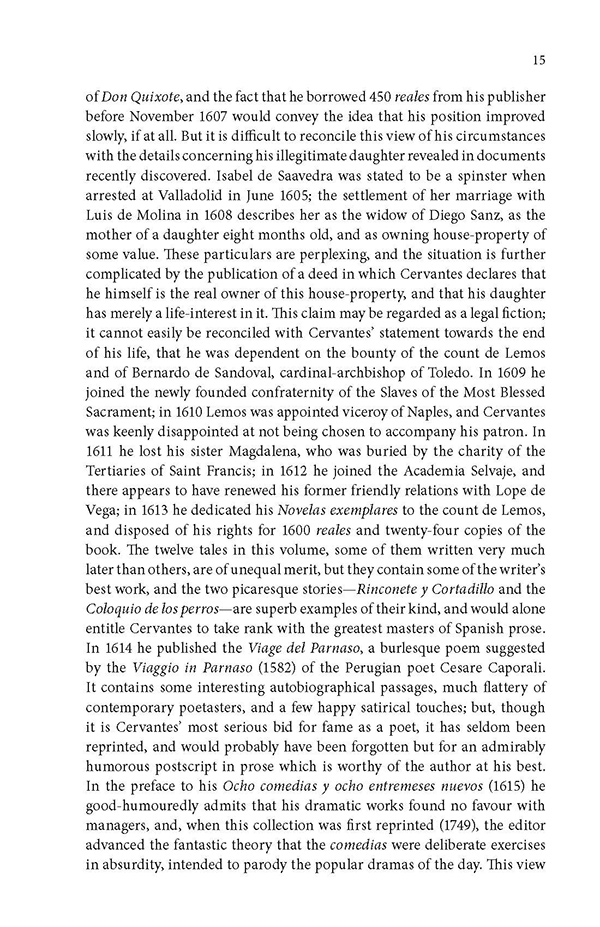 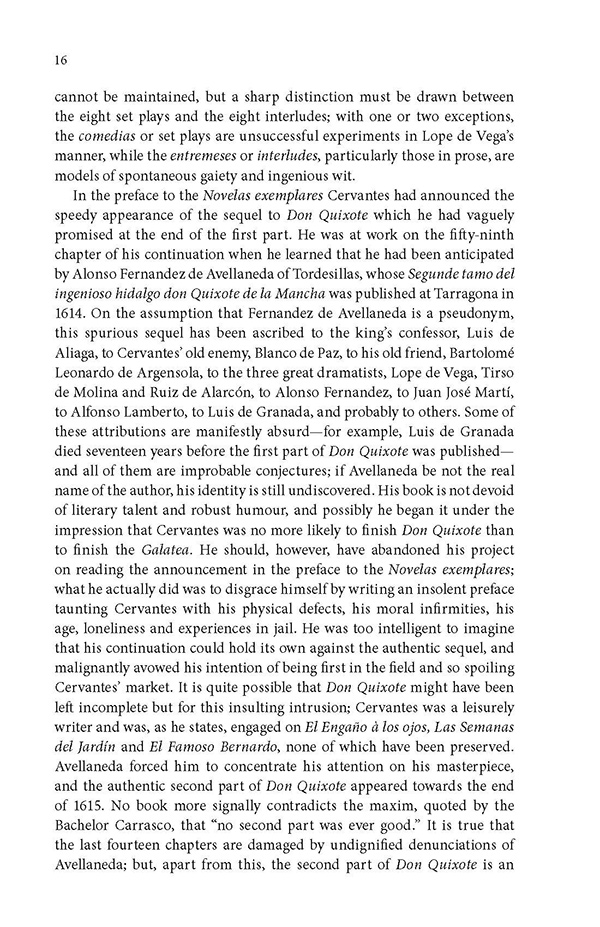 Following the story of Alonso Quixano, a noble from La Mancha who has read so many chivalric romances that he loses his mind and resolves to become a knight-errant.

Miguel de Cervantes Saavedra (1547–1616 NS) was a Spanish writer. Despite spending much of his life in poverty and obscurity, he is generally considered to be the most important writer in the Spanish language and one of the world’s most significant novelists. The majority of his work was put to paper during the three years leading up to his death, thanks to the support of Count of Lemos which rendered working unnecessary. First published in two parts in 1605 and 1615, “The Ingenious Gentleman Don Quixote of La Mancha” revolves around Alonso Quixano, a noble from La Mancha who has read so many chivalric romances that he loses his mind and resolves to become a knight-errant. “Don Quixote” is commonly hailed as the first modern novel as well as one of the pinnacles of world literature, constituting a must read for all lovers of the written word. Other notable works by this author include: “La Galatea (1585) and “Los trabajos de Persiles y Sigismunda” (1617). Read & Co. Classics is proud to be republishing this novel now in a brand new edition complete with an introductory biography by James Fitzmaurice-Kelly.

White Nights and Other Short Stories

The Fascinating Stranger and Other Stories