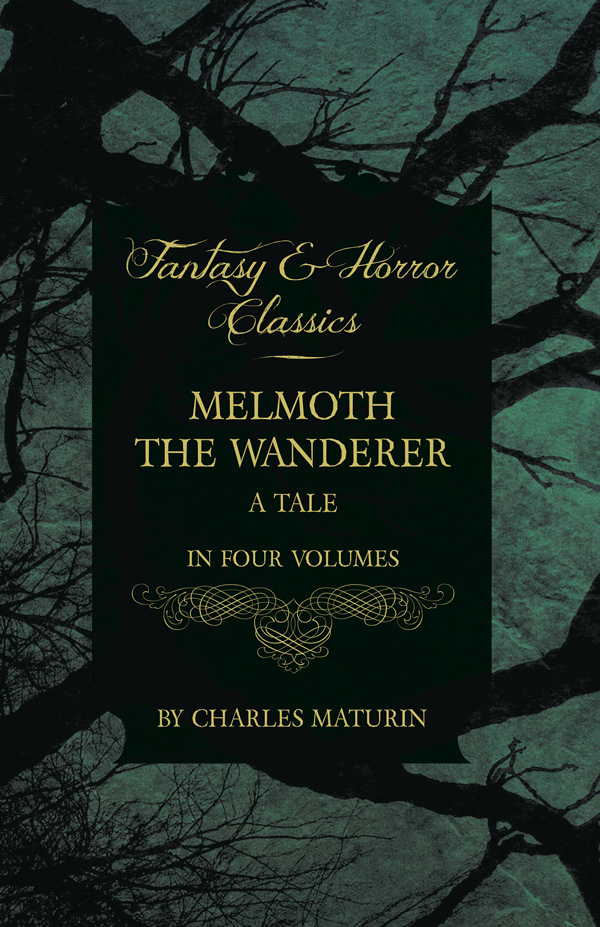 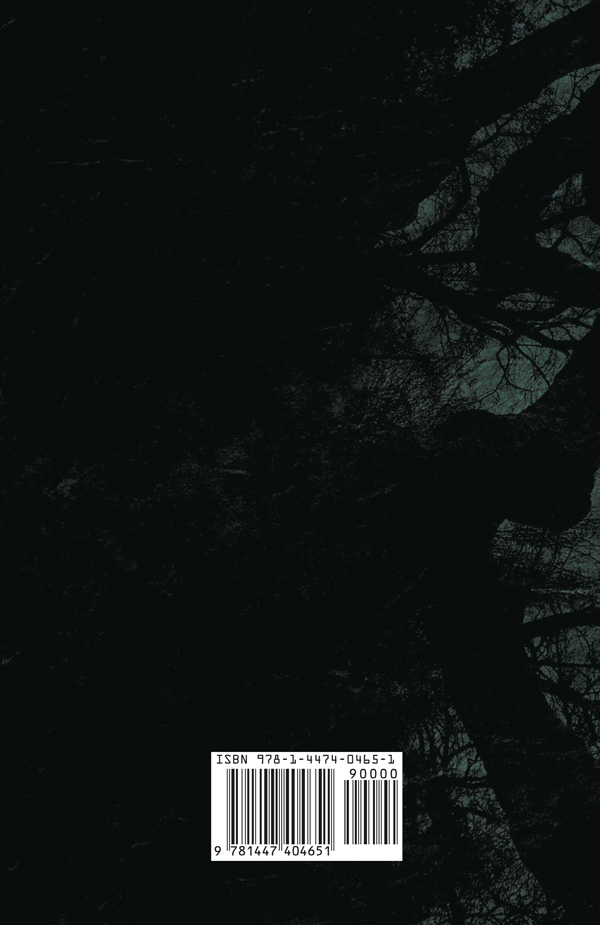 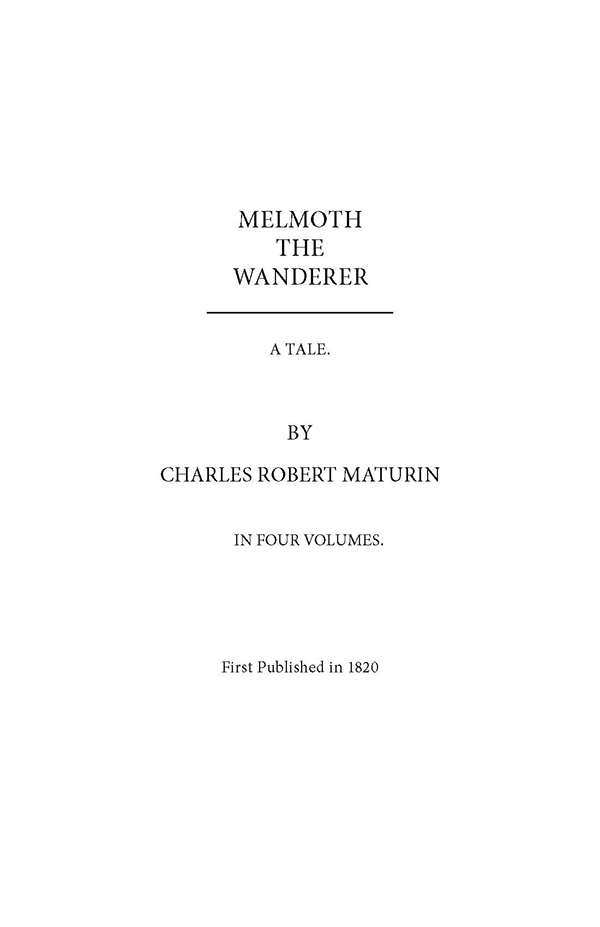 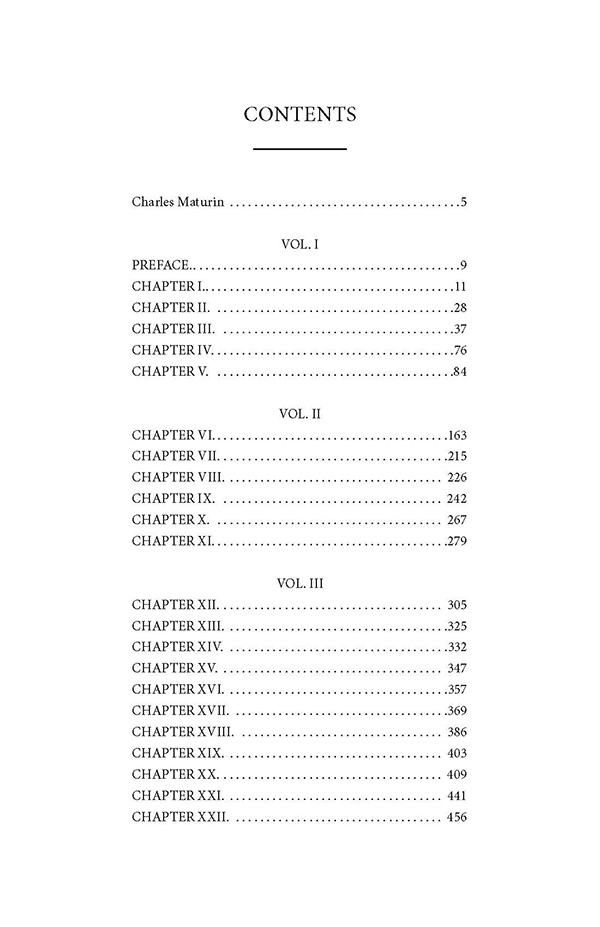 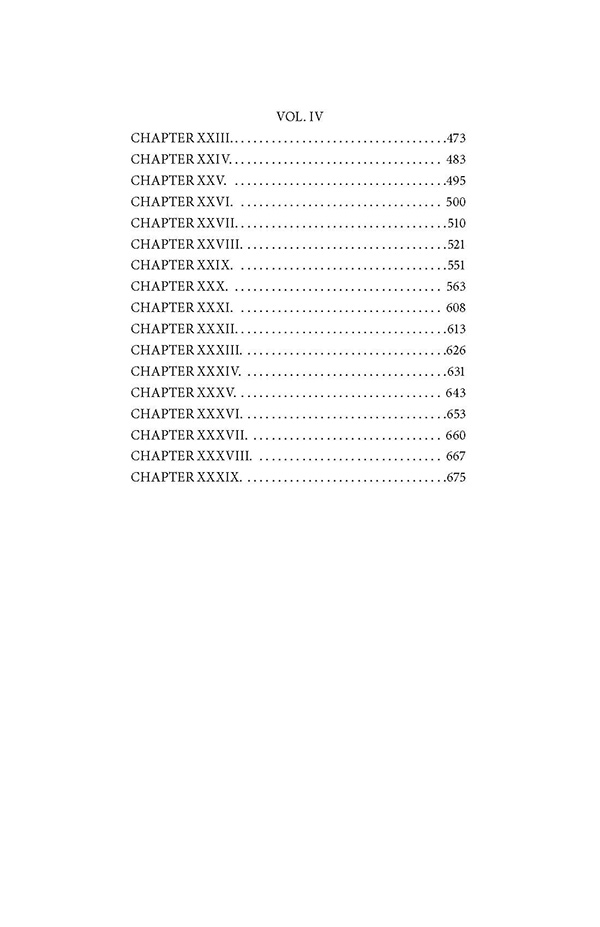 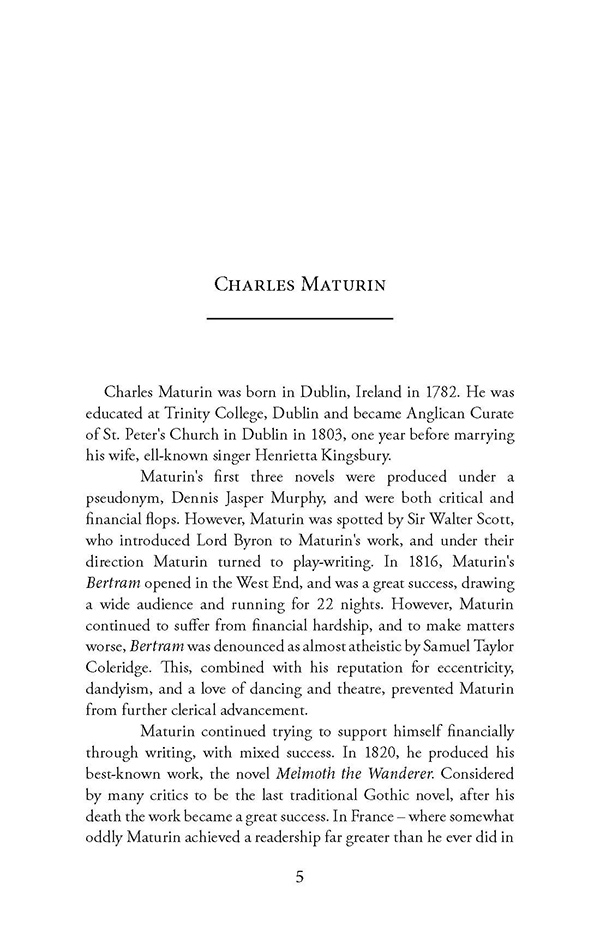 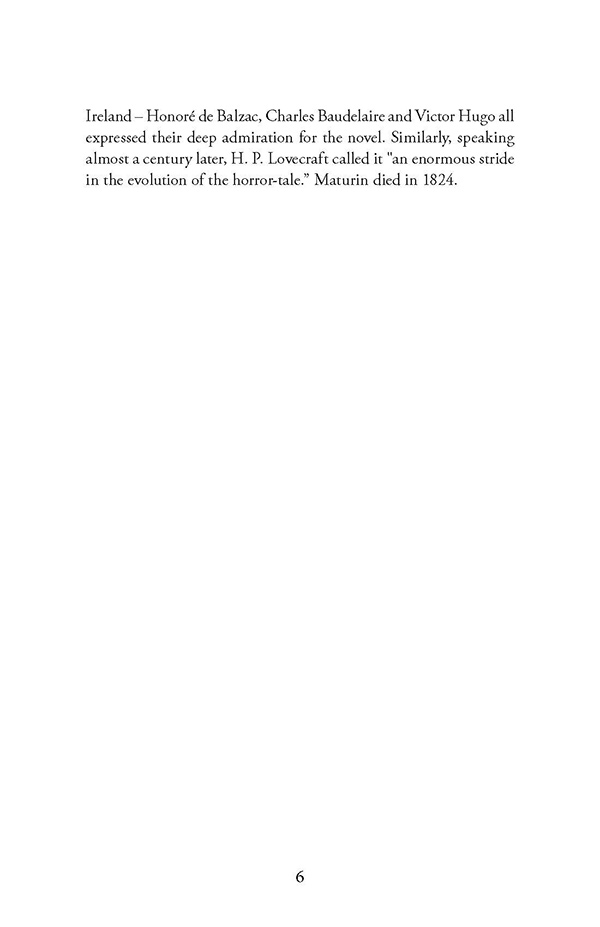 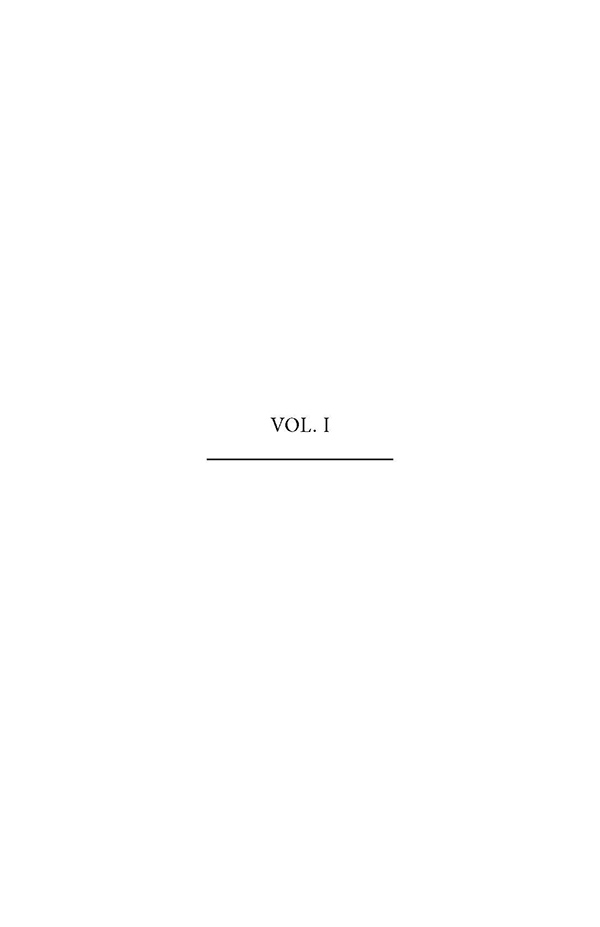 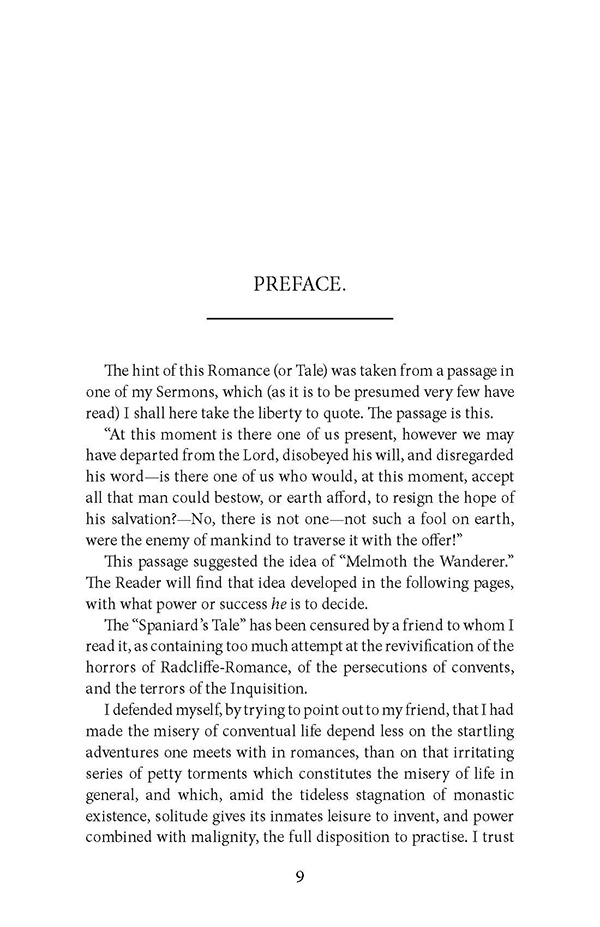 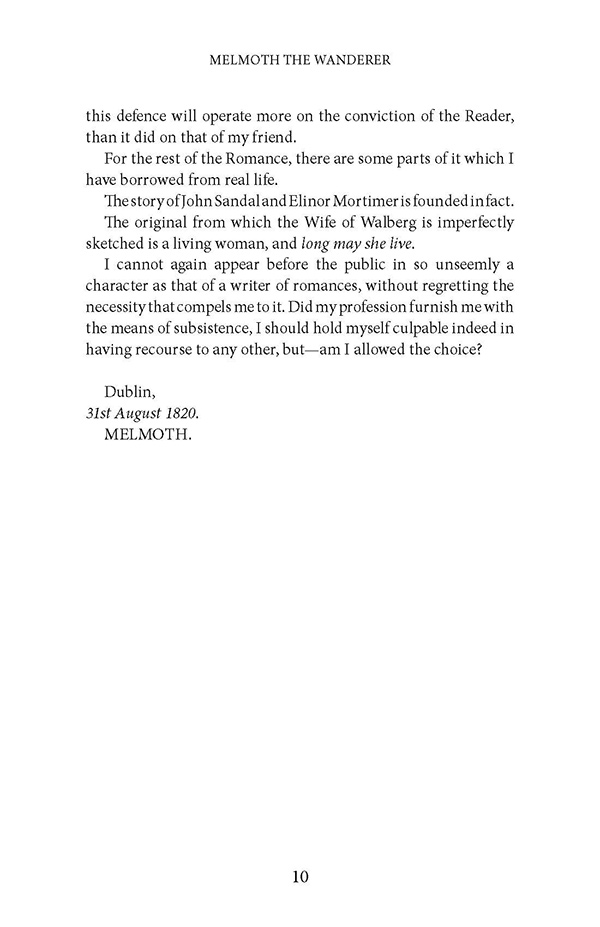 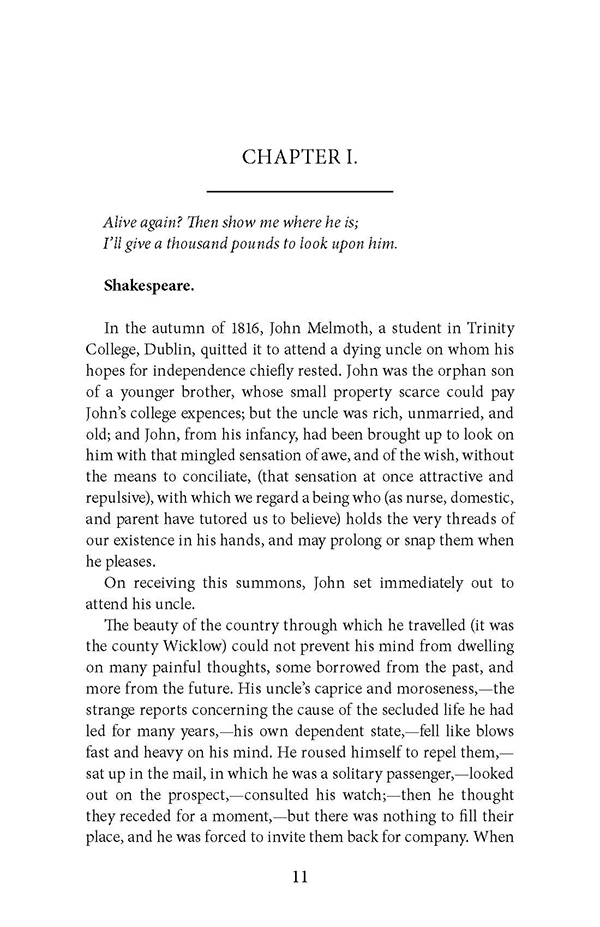 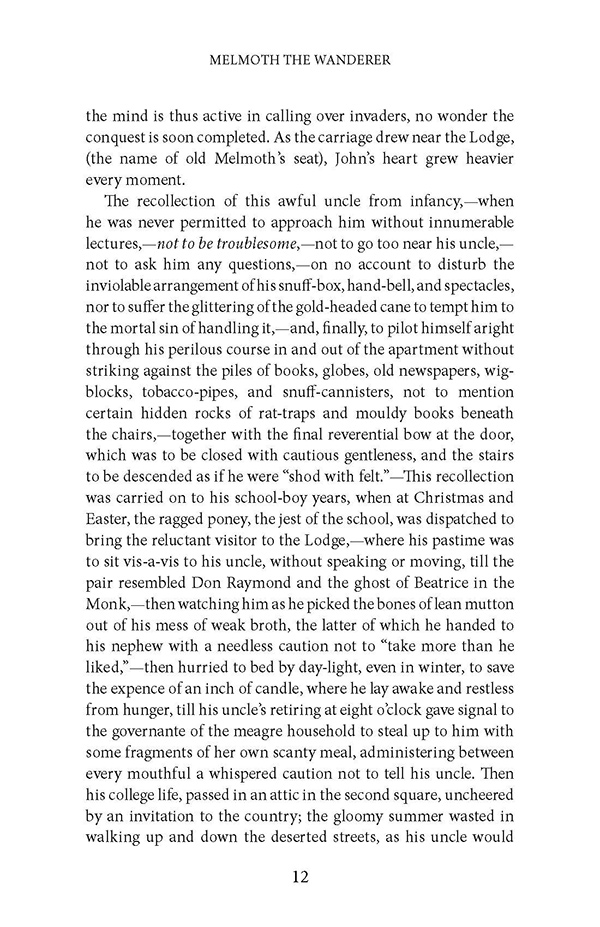 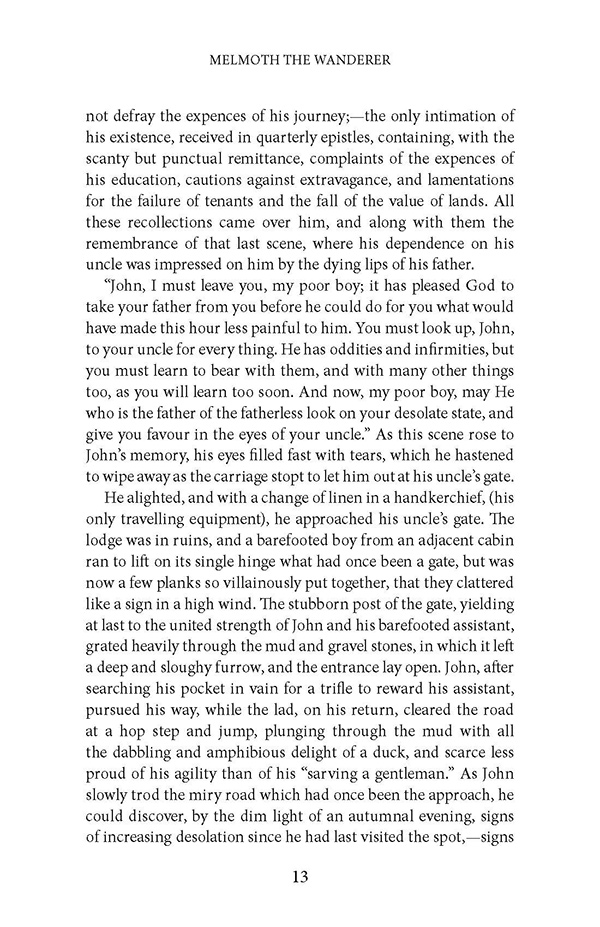 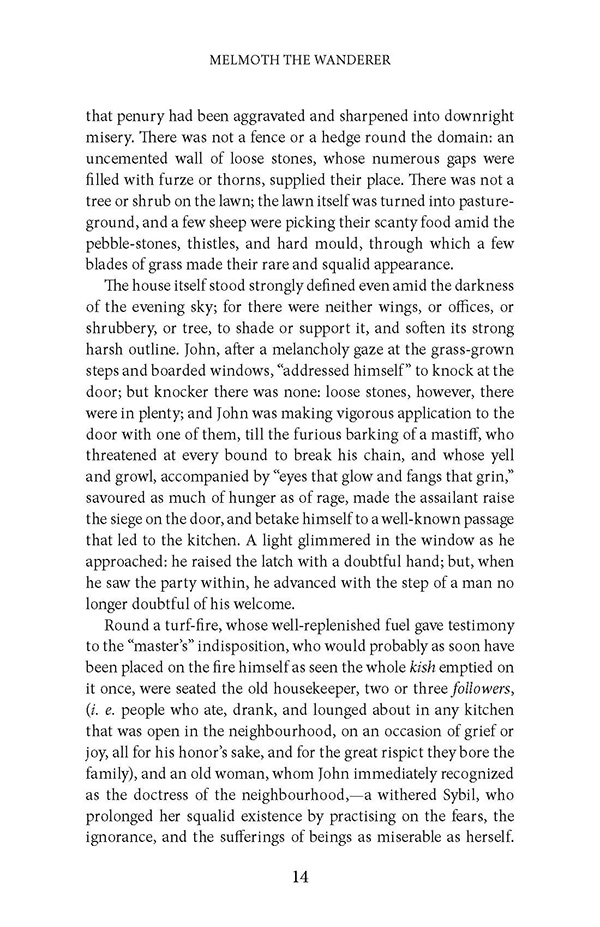 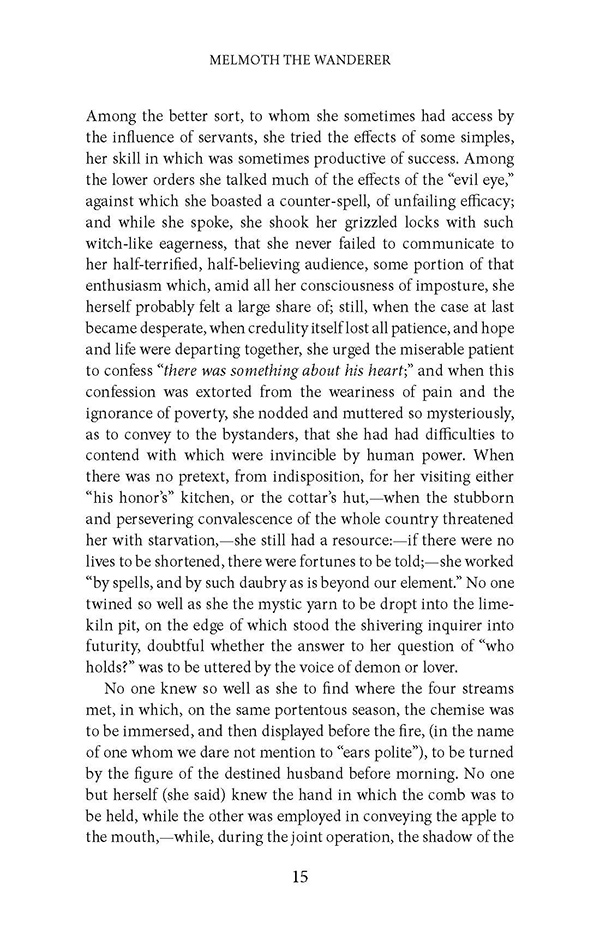 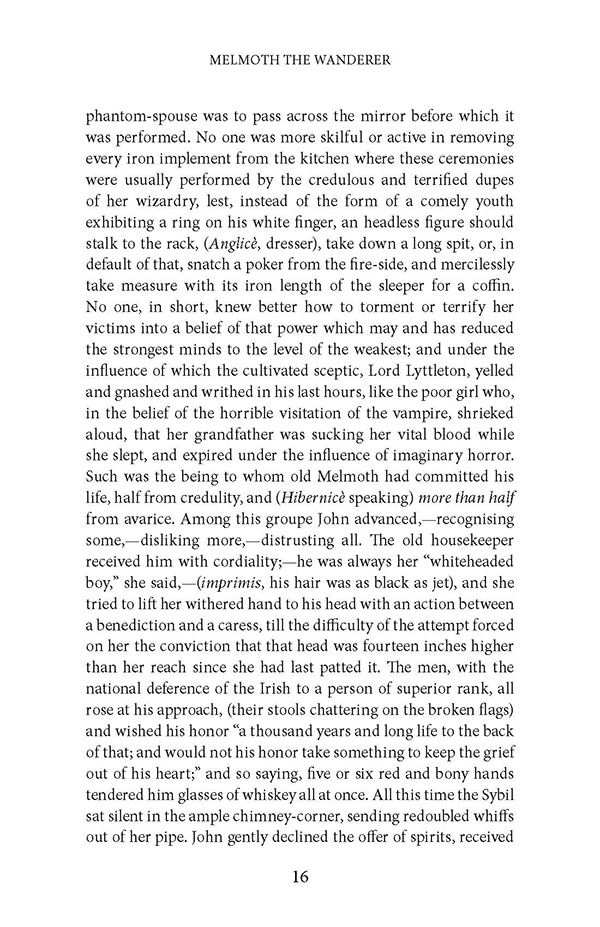 A Tale – In Four Volumes

Considered by many to be the last traditional “Gothic” novel.

The great-uncle of Oscar Wilde, Charles Maturin was a prolific author of the early 19th century. His “Melmoth the Wanderer” is considered by many to be the last traditional “Gothic” novel. Many of the Gothic romance and horror stories, particularly those dating back to the 1900s and before, are now extremely scarce and increasingly expensive. We are republishing these classic works in affordable, high quality, modern editions, using the original text and artwork.

Charles Maturin was born in Dublin, Ireland in 1782. He was educated at Trinity College, Dublin and became Anglican Curate of St. Peter's Church in Dublin in 1803, one year before marrying his wife, ell-known singer Henrietta Kingsbury.

Maturin's first three novels were produced under a pseudonym, Dennis Jasper Murphy, and were both critical and financial flops. However, Maturin was spotted by Sir Walter Scott, who introduced Lord Byron to Maturin's work, and under their direction, Maturin turned to play-writing. In 1816, Maturin's Bertram opened in the West End, and was a great success, drawing a wide audience and running for 22 nights. However, Maturin continued to suffer from financial hardship, and to make matters worse, Bertram was denounced as almost atheistic by Samuel Taylor Coleridge. This, combined with his reputation for eccentricity, dandyism, and a love of dancing and theatre, prevented Maturin from further clerical advancement.

Maturin continued trying to support himself financially through writing, with mixed success. In 1820, he produced his best-known work, the novel Melmoth the Wanderer. Considered by many critics to be the last traditional Gothic novel, after his death, the work became a great success. In France – where somewhat oddly Maturin achieved a readership far greater than he ever did in Ireland – Honoré de Balzac, Charles Baudelaire and Victor Hugo all expressed their deep admiration for the novel. Similarly, speaking almost a century later, H. P. Lovecraft called it "an enormous stride in the evolution of the horror-tale.”