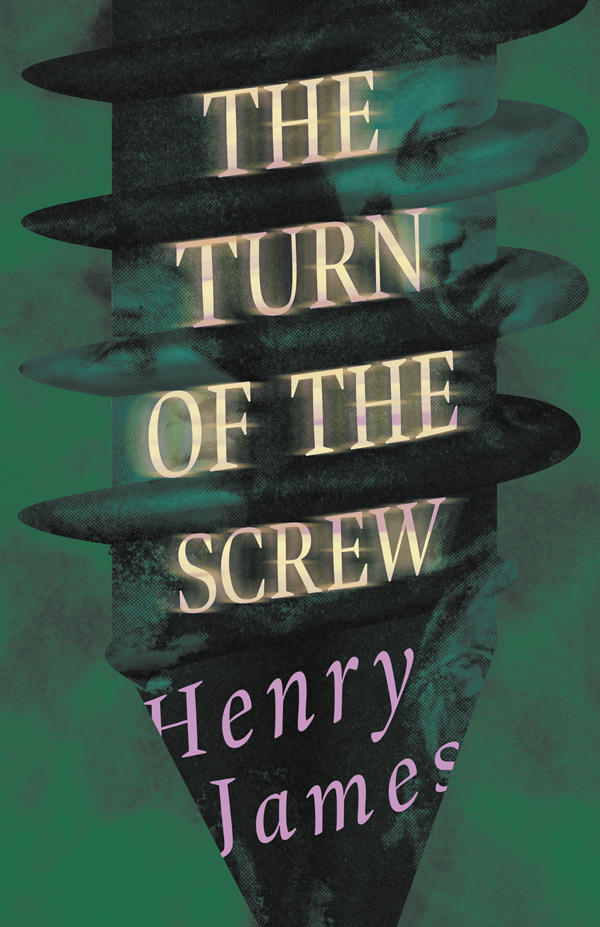 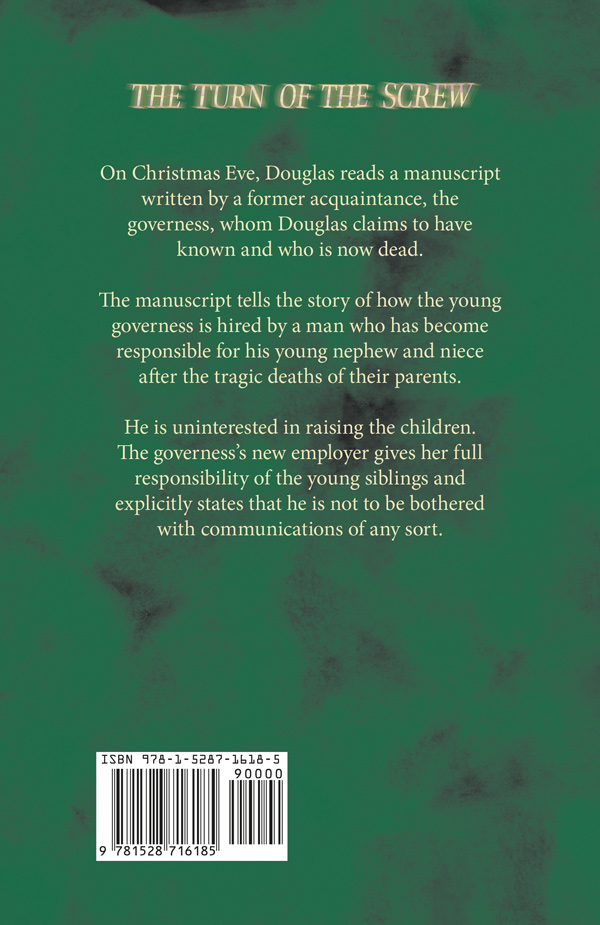 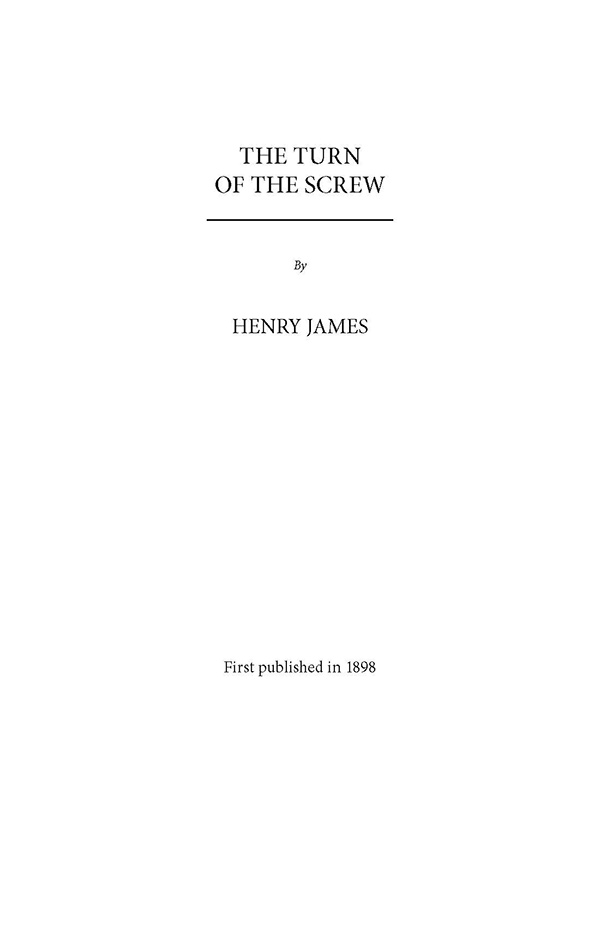 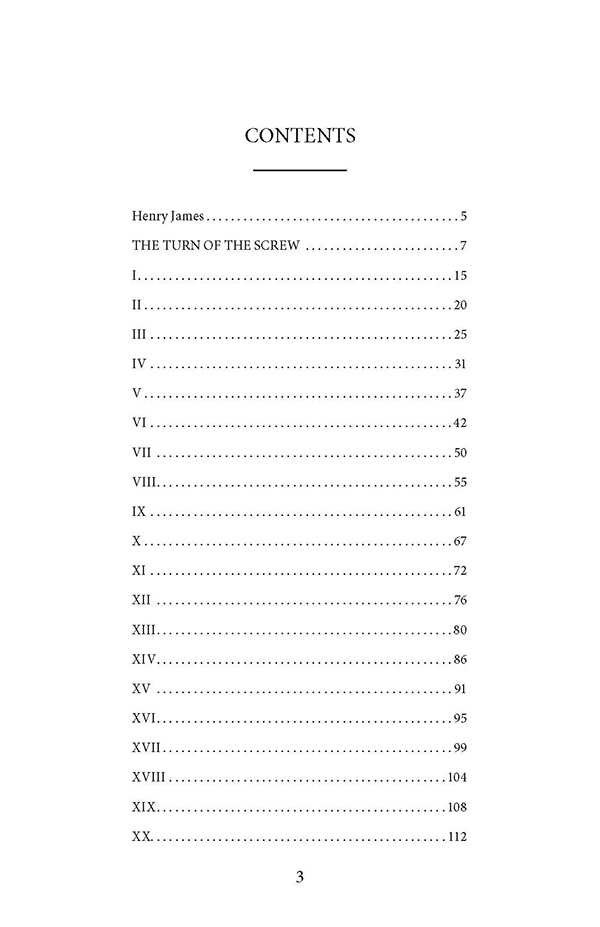 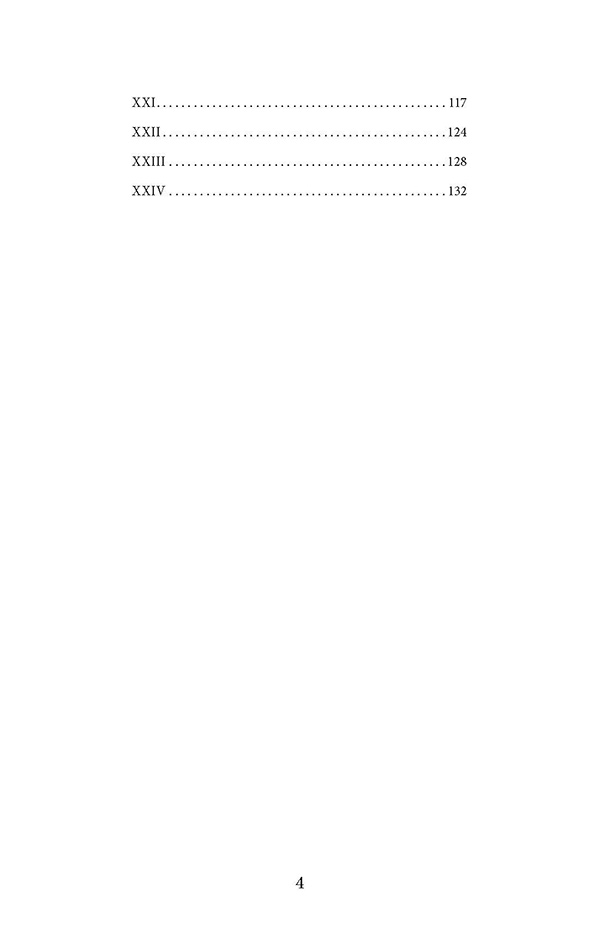 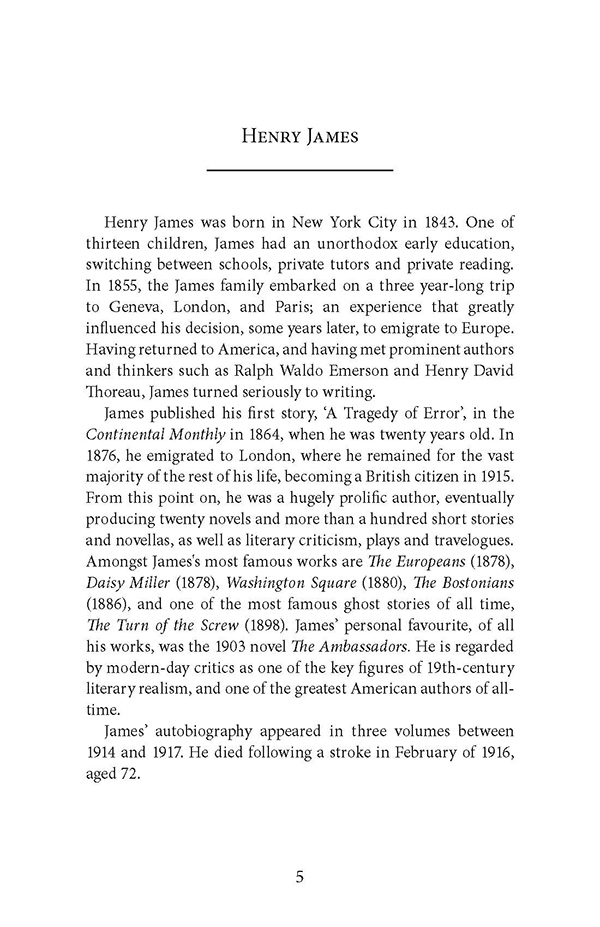 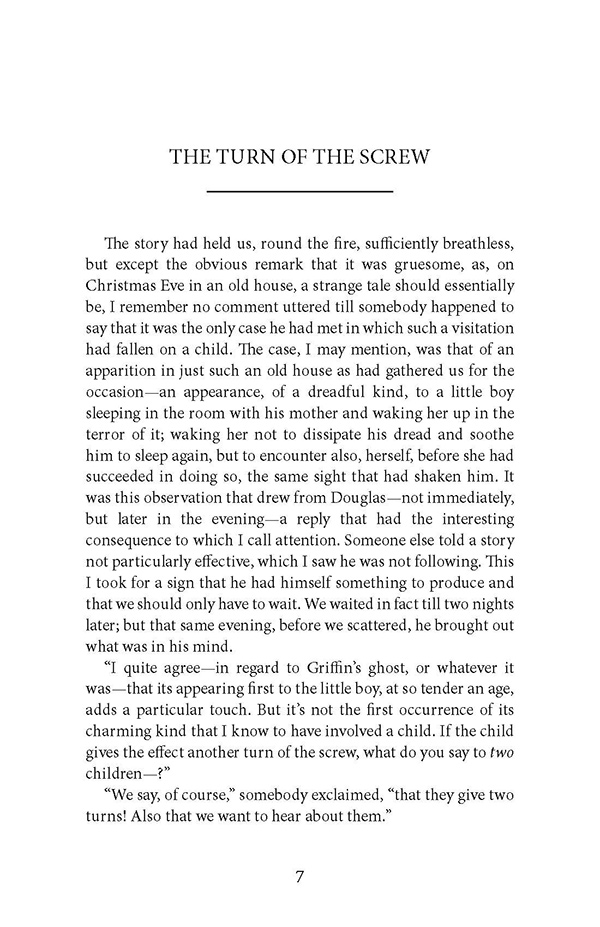 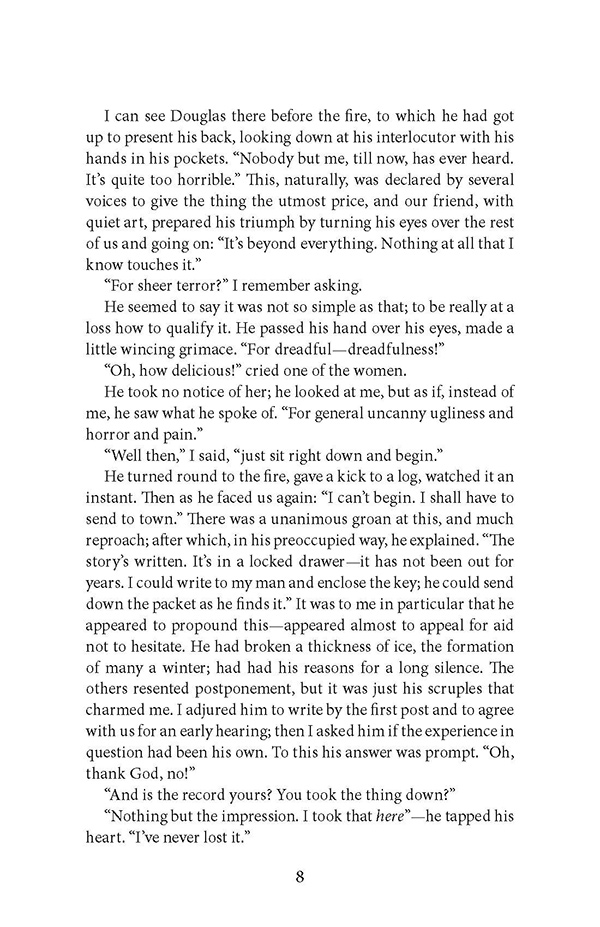 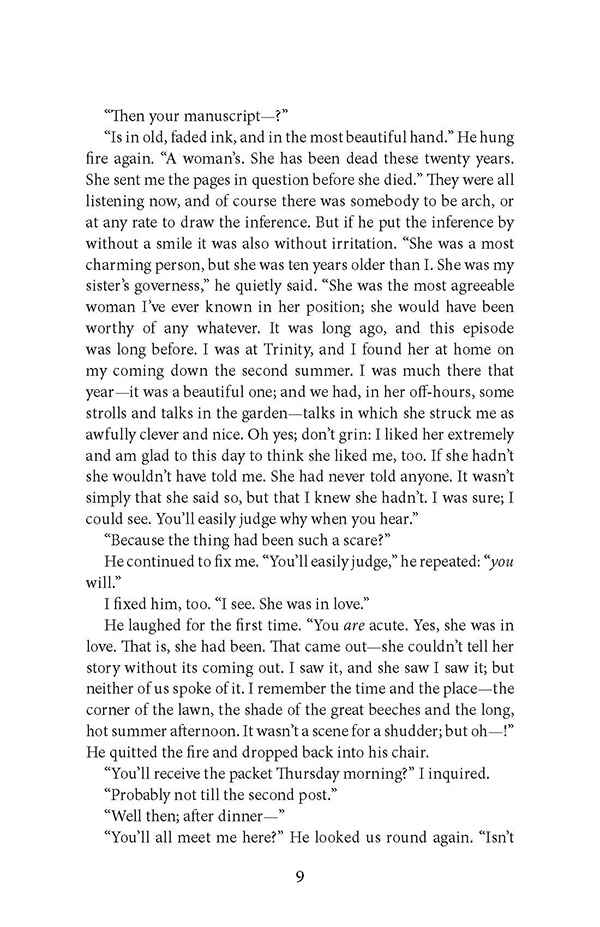 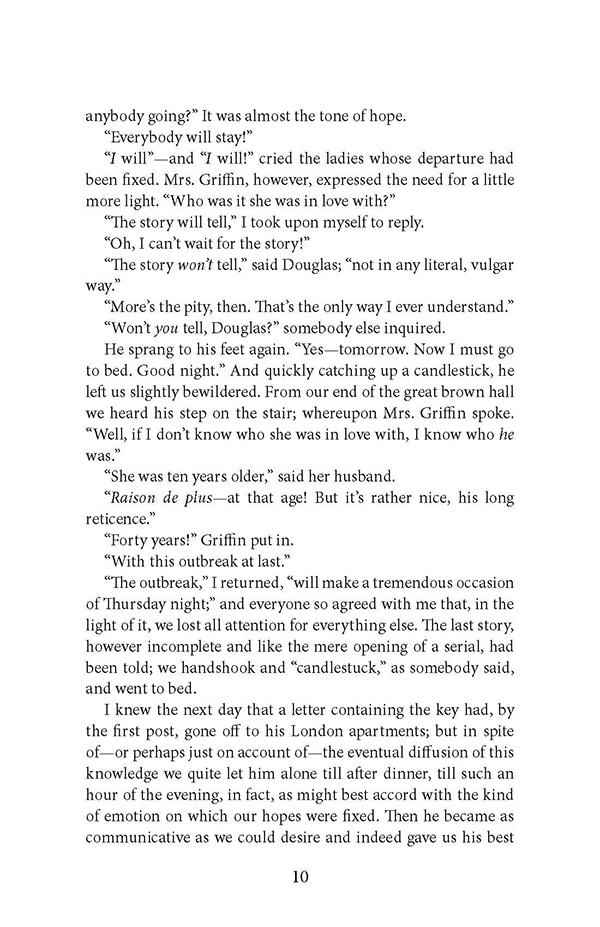 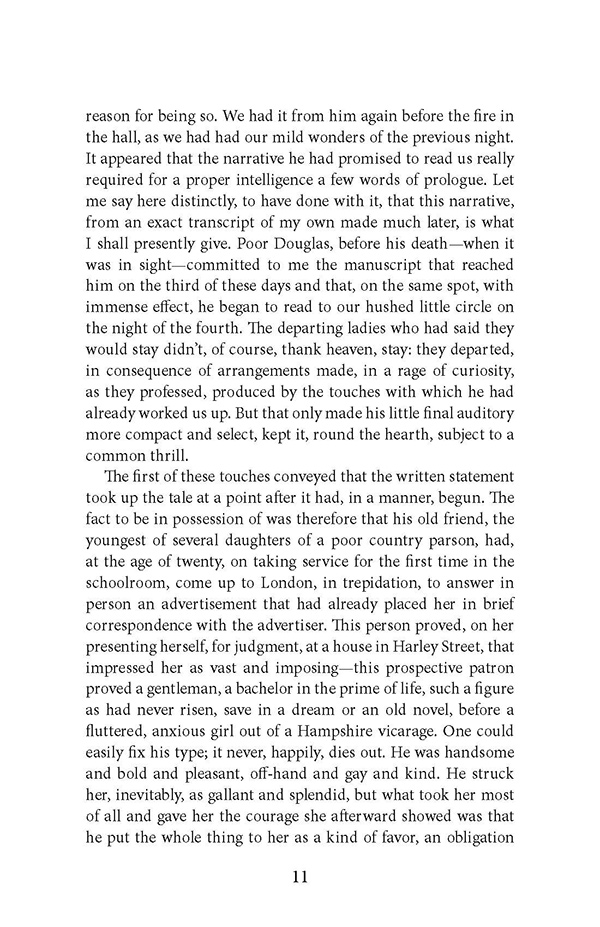 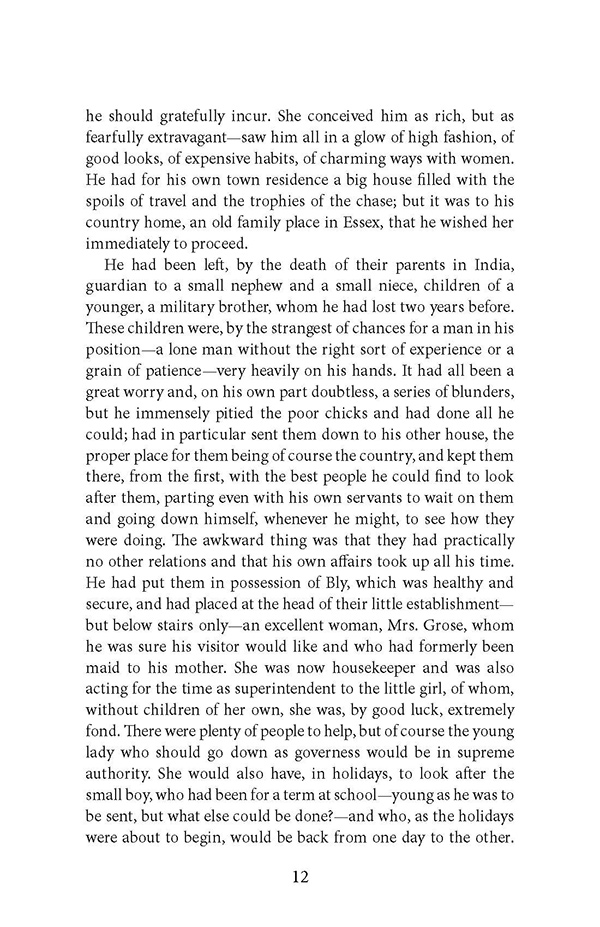 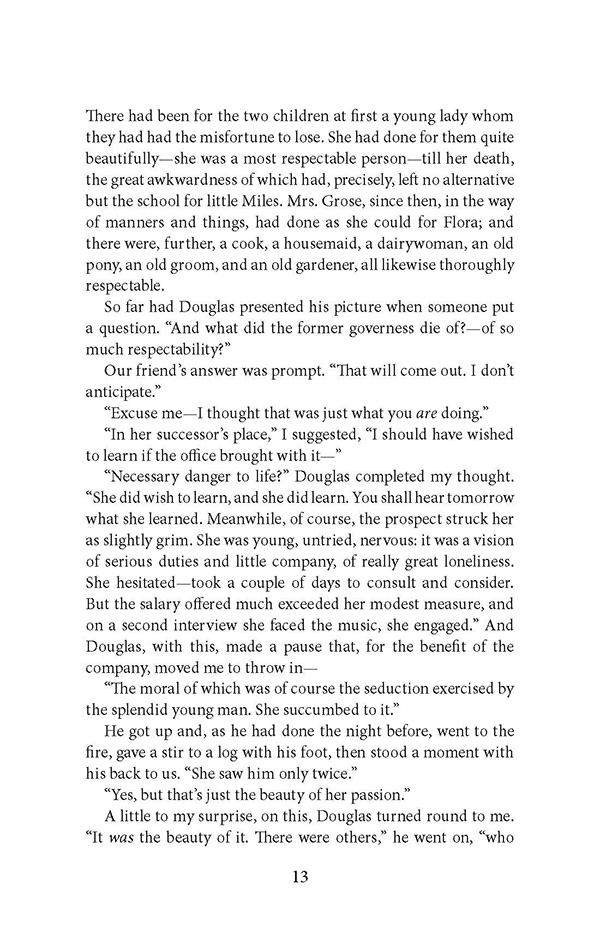 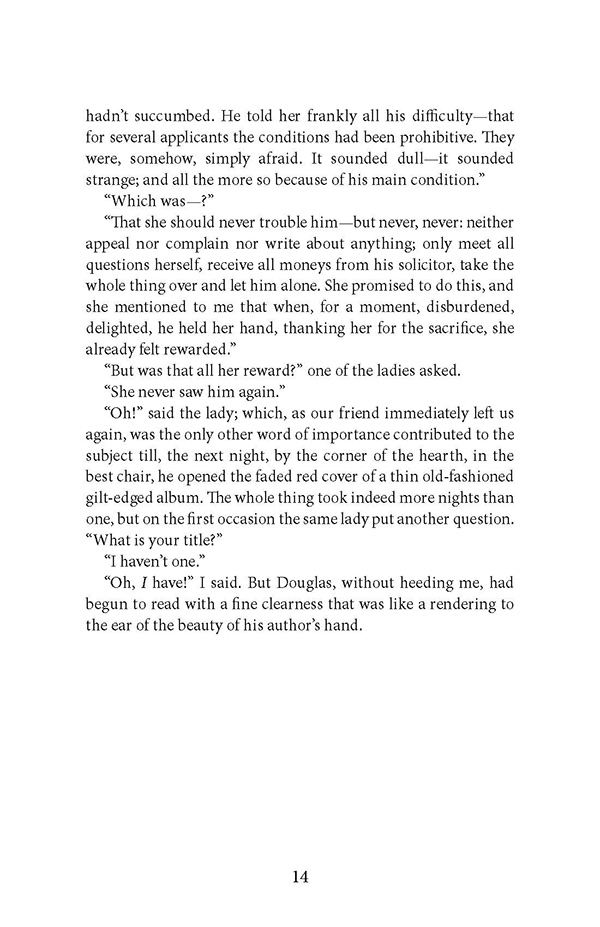 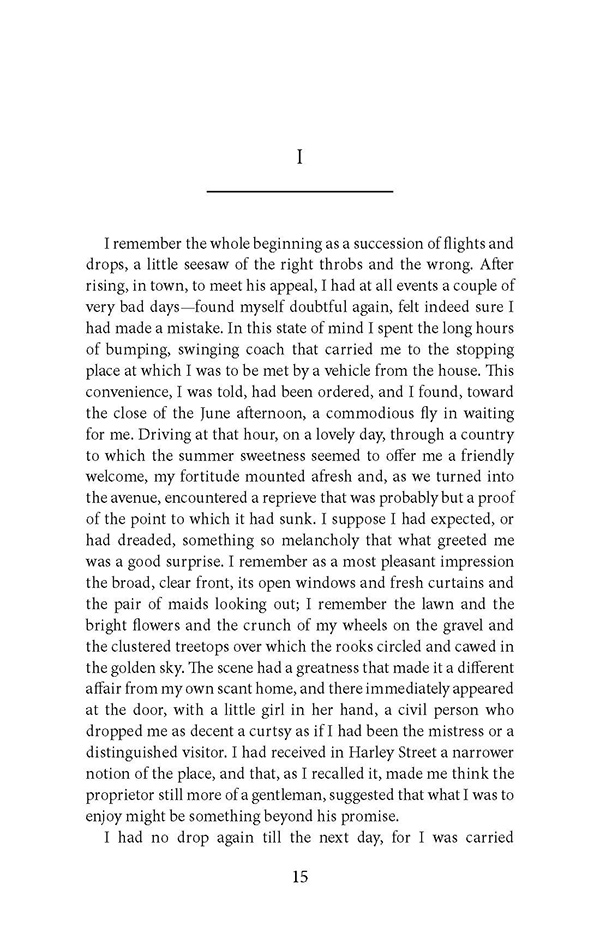 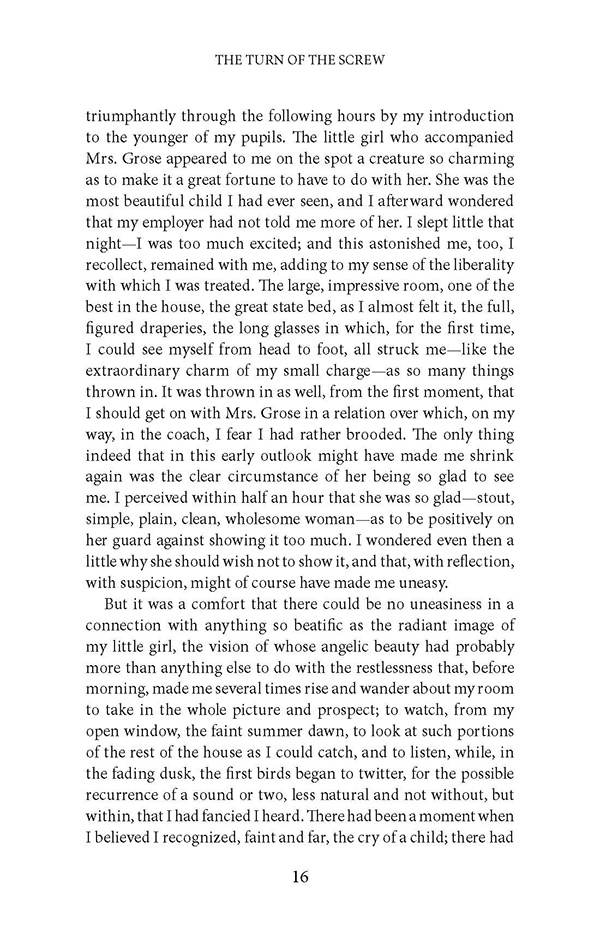 One of the most famous ghost stories of all time. Set in a remote estate this critically acclaimed novella tells the tale of a governess who, looking after two children, becomes convinced that the grounds are haunted.

This gothic classic, “The Turn of the Screw” is one of the most famous ghost stories of all time.

On Christmas Eve, Douglas reads a manuscript written by a former acquaintance, the governess, whom Douglas claims to have known and who is now dead. The manuscript tells the story of how the young governess is hired by a man who has become responsible for his young nephew and niece after the tragic deaths of their parents. He is uninterested in raising the children. The governess’s new employer gives her full responsibility for the young siblings and explicitly states that he is not to be bothered with communications of any sort.

Set in a remote estate this critically acclaimed novella tells the tale of a governess who, looking after two children, becomes convinced that the grounds are haunted. This story has been adapted many times for film and television, most recently in The Turning (2020). Famed for its ability to create an intimate sense of confusion and suspense, this novella is a must-read for all horror and ghost story fans.

Henry James was born in New York City in 1843. One of thirteen children, James had an unorthodox early education, switching between schools, private tutors and private reading.

In 1855, the James family embarked on a three year-long trip to Geneva, London, and Paris; an experience that greatly influenced his decision, some years later, to emigrate to Europe. Having returned to America, and having met prominent authors and thinkers such as Ralph Waldo Emerson and Henry David Thoreau, James turned seriously to writing.

James published his first story, A Tragedy of Error, in the Continental Monthly in 1864, when he was twenty years old. In 1876, he emigrated to London, where he remained for the vast majority of the rest of his life, becoming a British citizen in 1915. From this point on, he was a hugely prolific author, eventually producing twenty novels and more than a hundred short stories and novellas, as well as literary criticism, plays and travelogues. Amongst James's most famous works are The Europeans (1878), Daisy Miller (1878), Washington Square (1880), The Bostonians (1886), and one of the most famous ghost stories of all time, The Turn of the Screw (1898). James’ personal favourite, of all his works, was the 1903 novel The Ambassadors. He is regarded by modern-day critics as one of the key figures of 19th-century literary realism, and one of the greatest American authors of all-time.