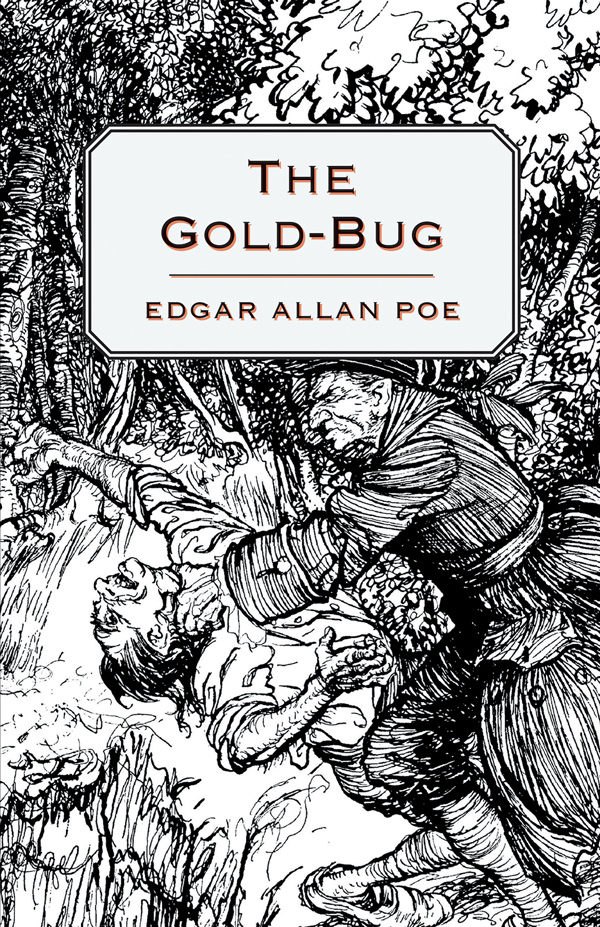 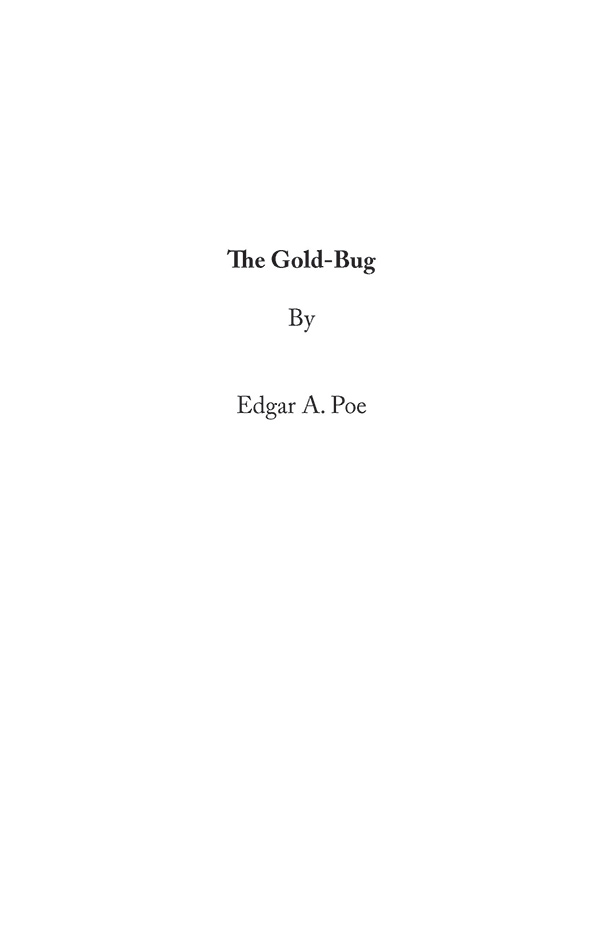 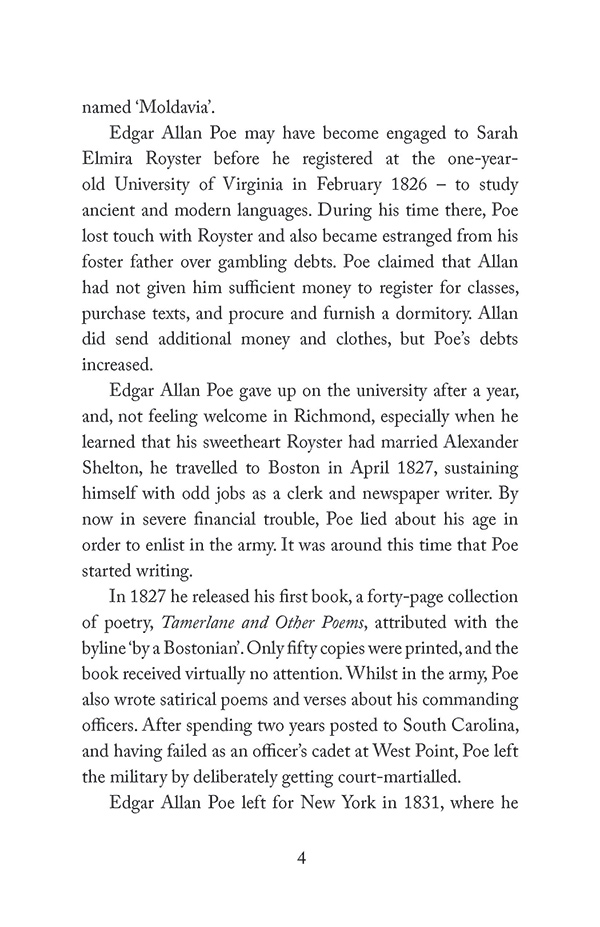 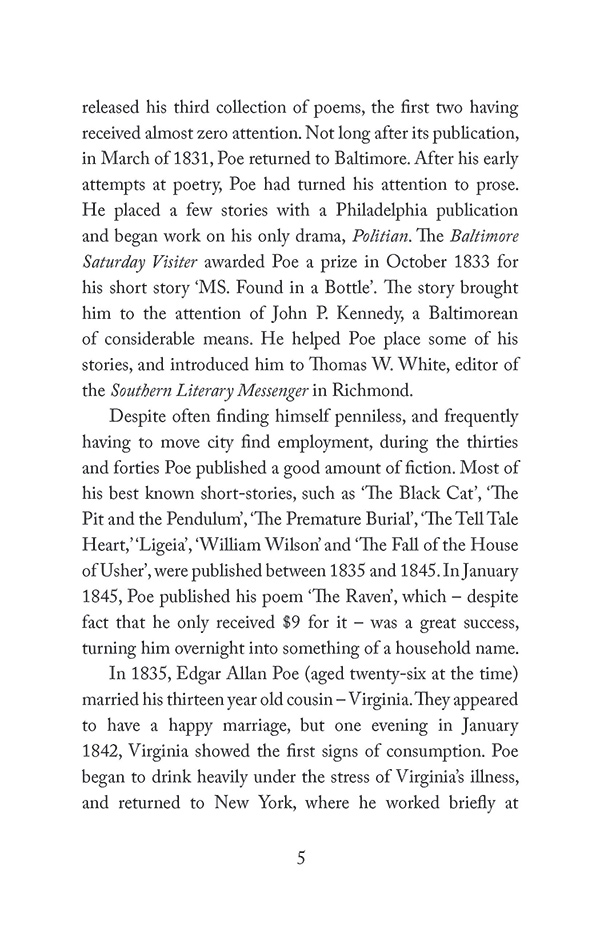 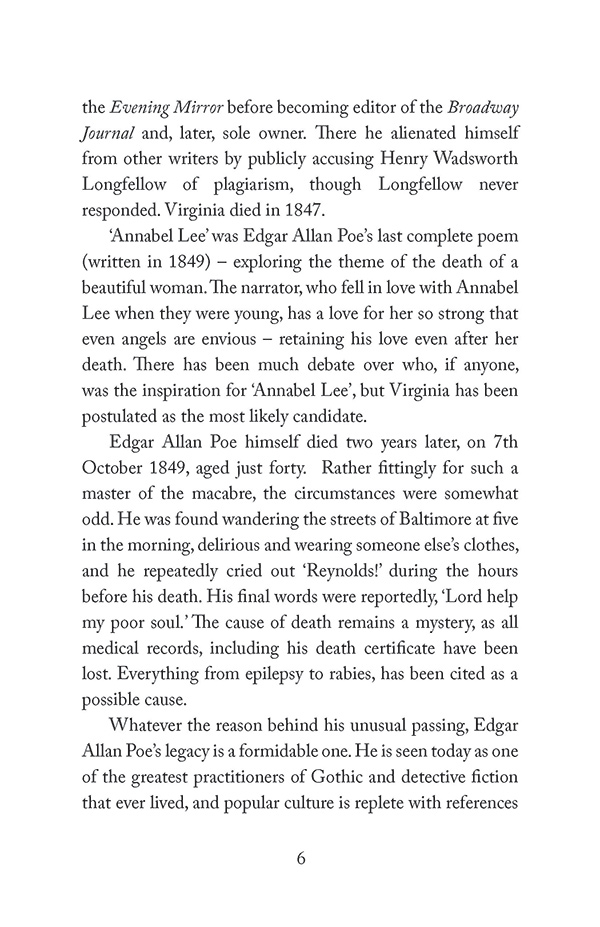 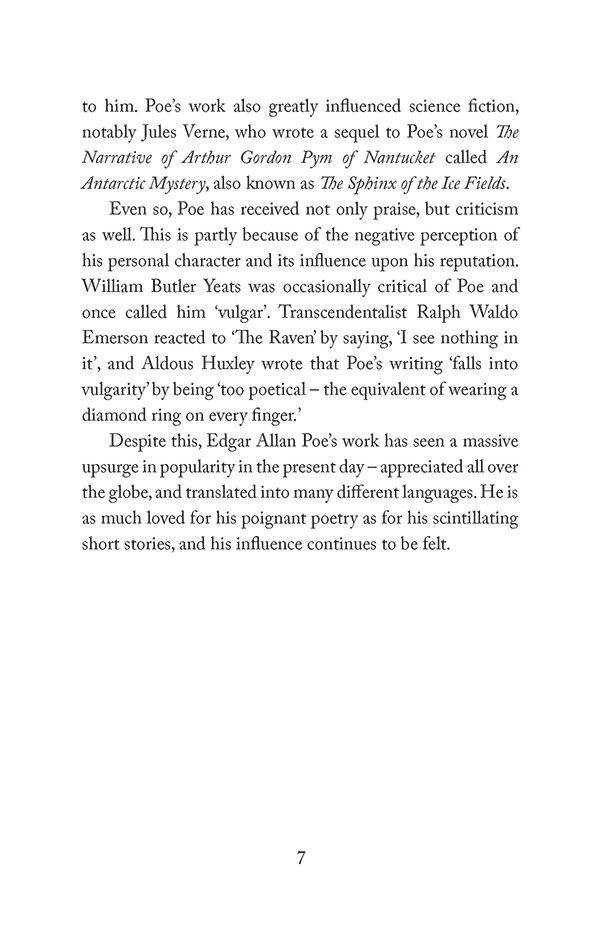 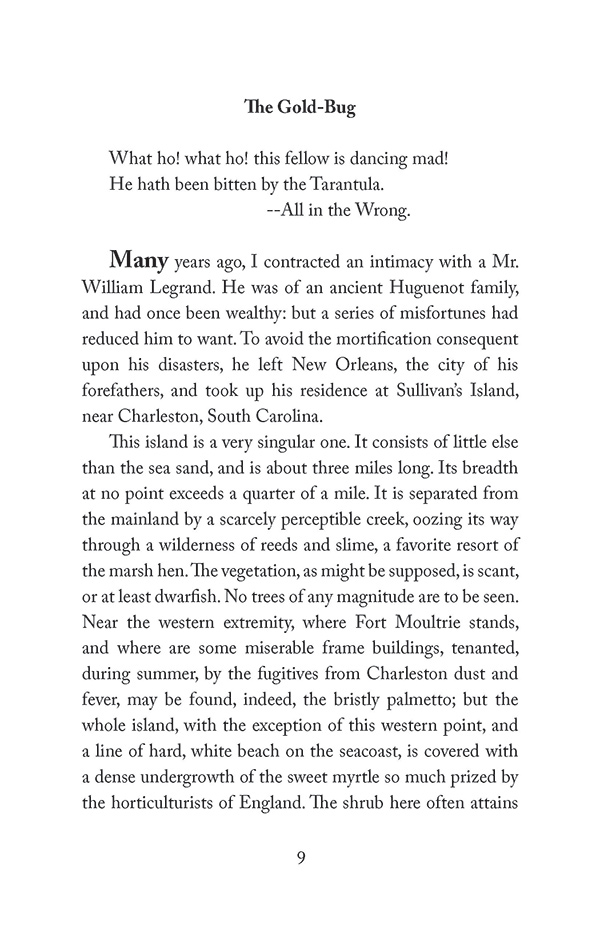 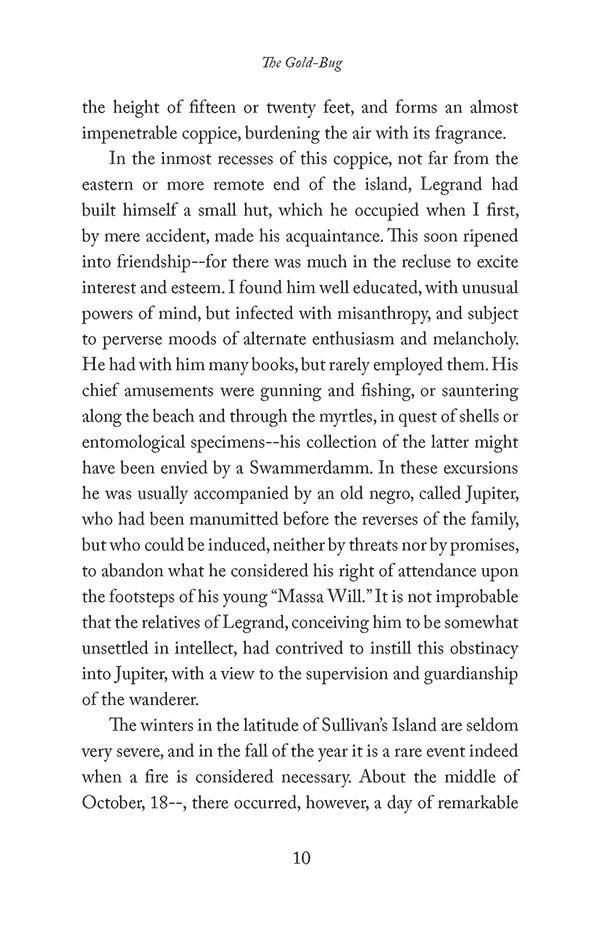 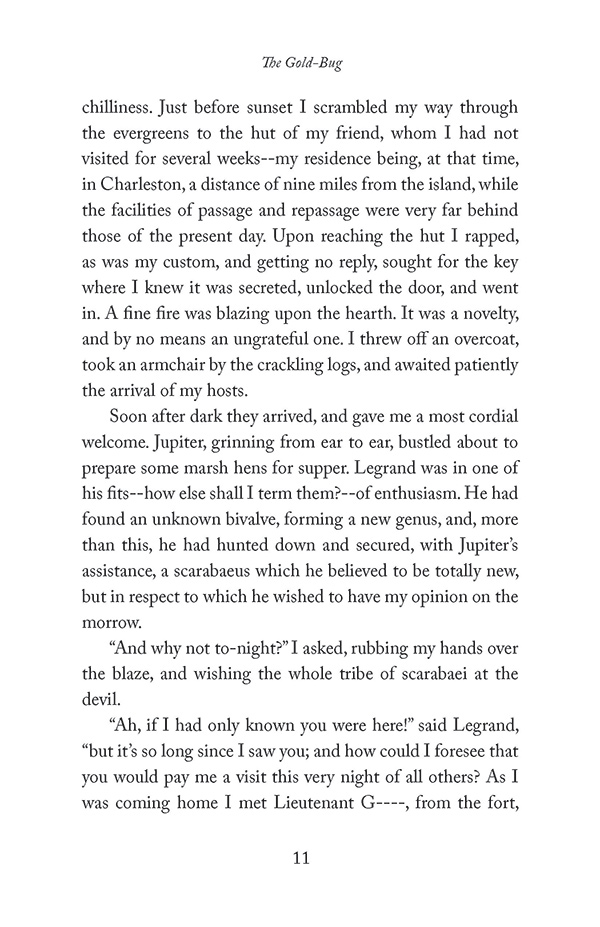 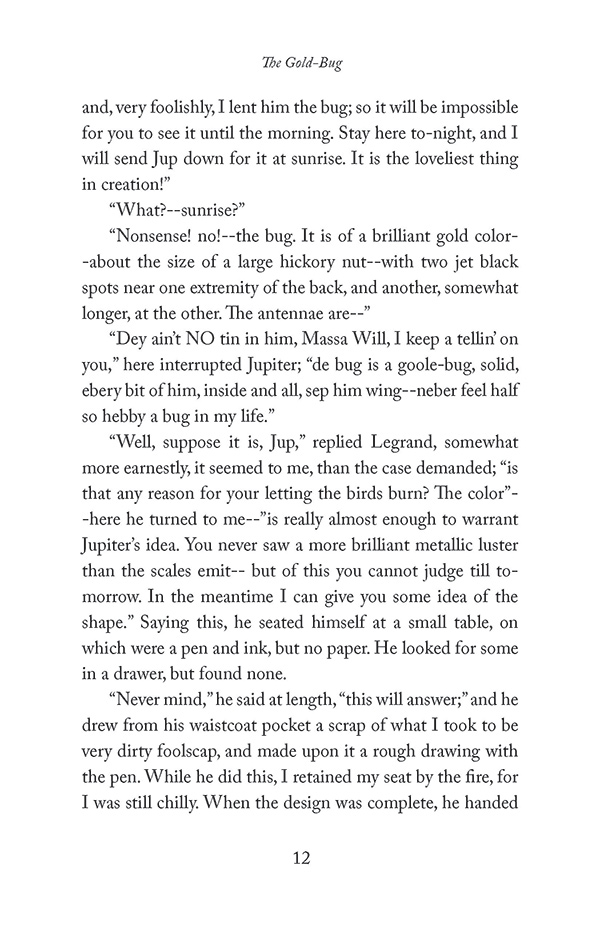 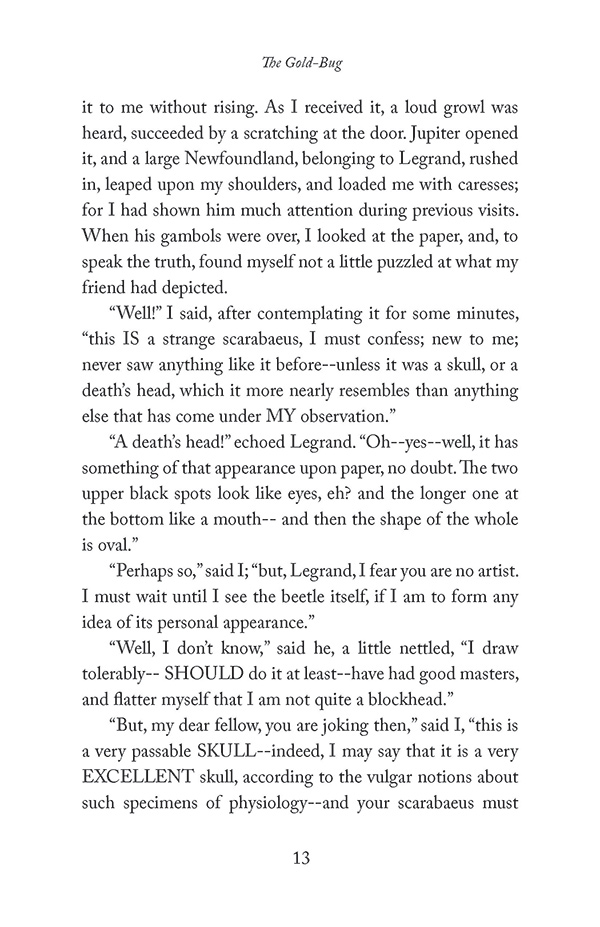 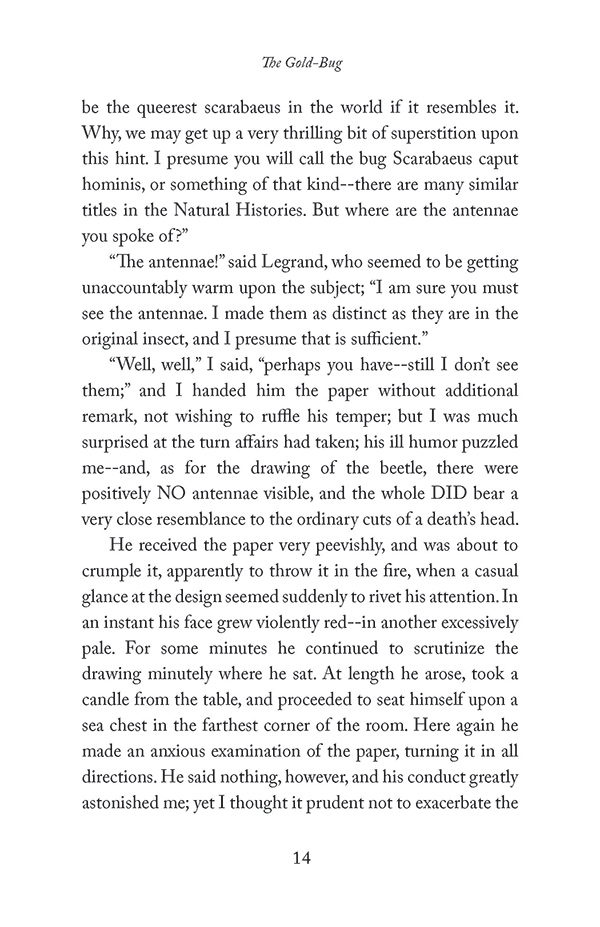 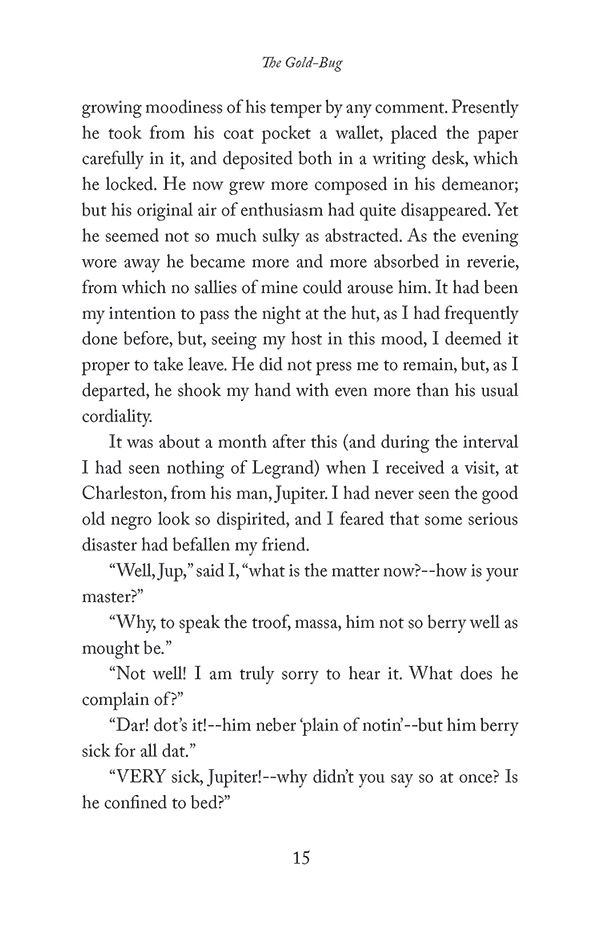 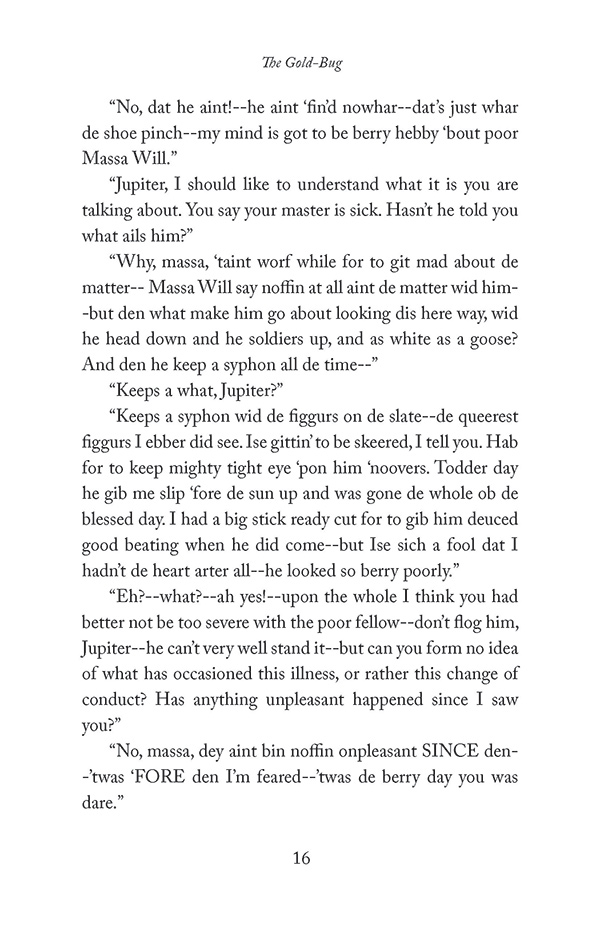 An unnamed narrator is compelled to visit his friend who has been bitten by a golden bug. When he arrives at Sullivan’s Island, South Carolina, the narrator and his friend’s servant are drawn into a thrilling adventure that revolves around the deciphering of a secret code and the hunt for the treasure that it leads to.

This vintage book contains Edgar Allen Poe’s 1843 short story, “The Gold-Bug”. An unnamed narrator is compelled to visit his friend who has been bitten by a golden bug. When he arrives at Sullivan’s Island, South Carolina, the narrator and his friend’s servant are drawn into a thrilling adventure that revolves around the deciphering of a secret code and the hunt for the treasure that it leads to. Edgar Allan Poe (1809–1849) was an American author, editor, poet, and critic. Most famous for his stories of mystery and horror, he was one of the first American short story writers, and is widely considered to be the inventor of the detective fiction genre. Many antiquarian books such as this are becoming increasingly rare and expensive. We are republishing this volume now in an affordable, high-quality edition complete with a specially commissioned new biography of the author. 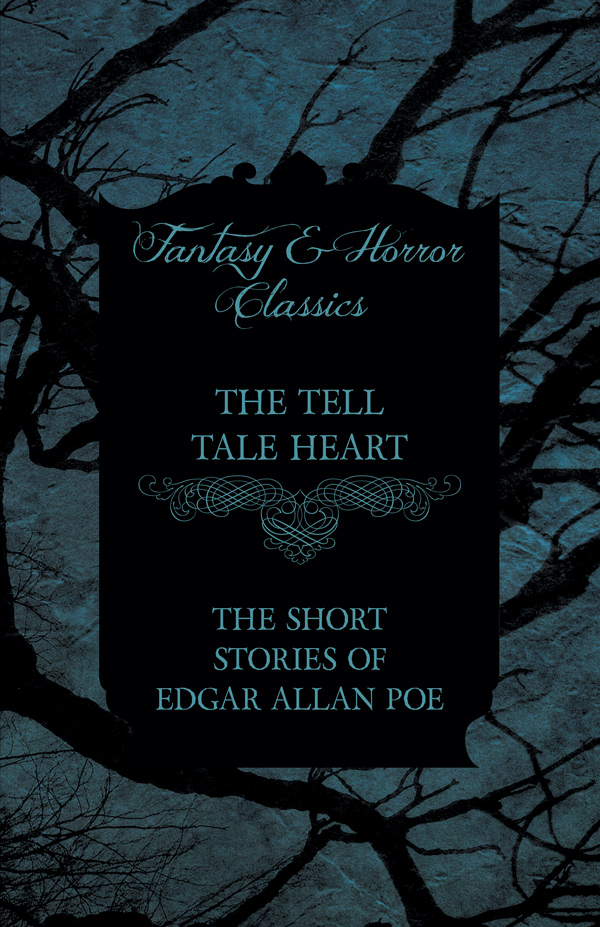 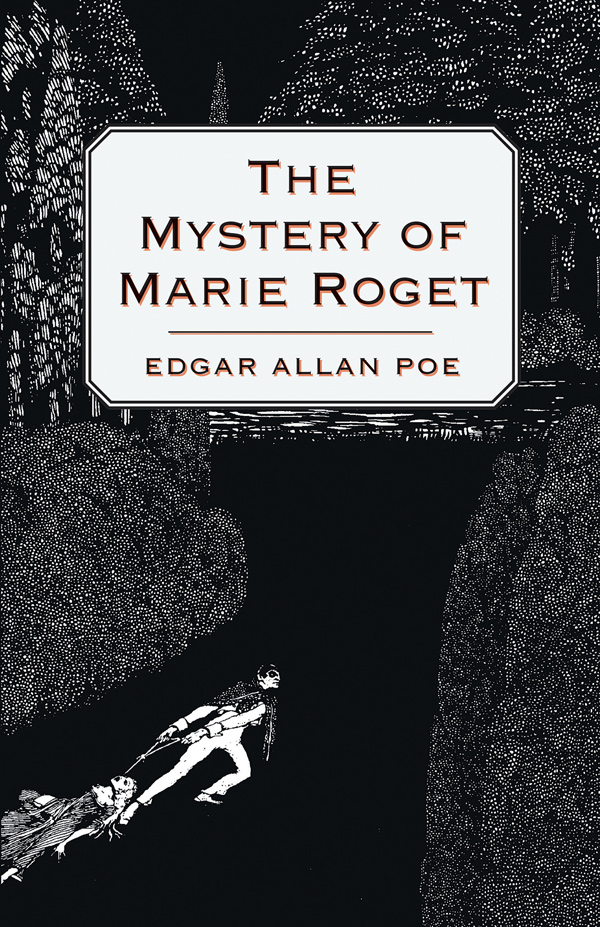 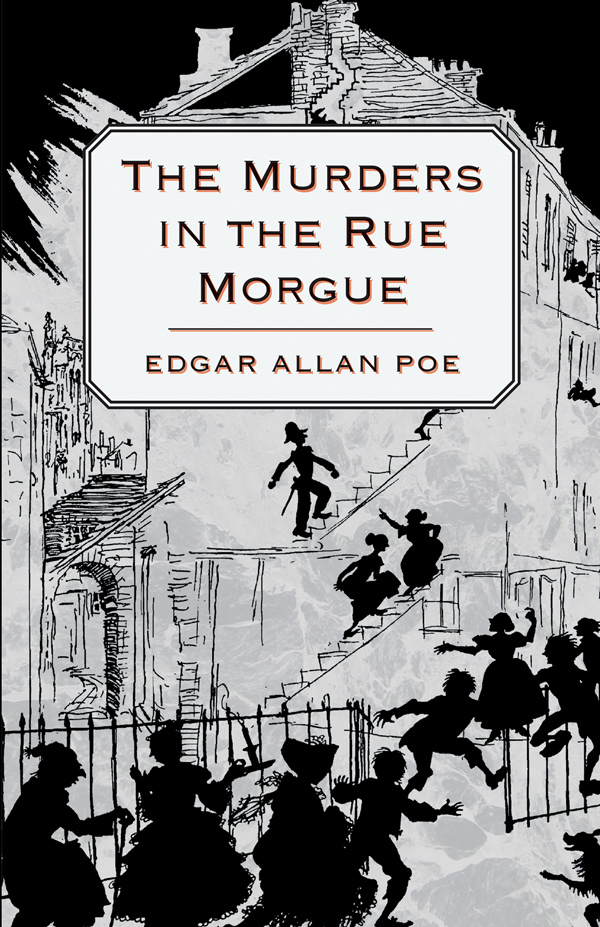 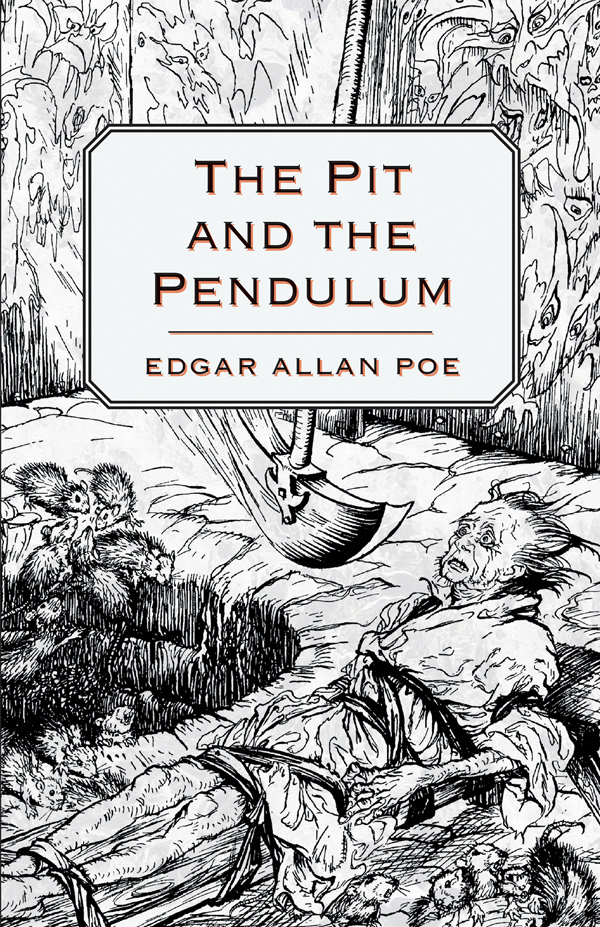 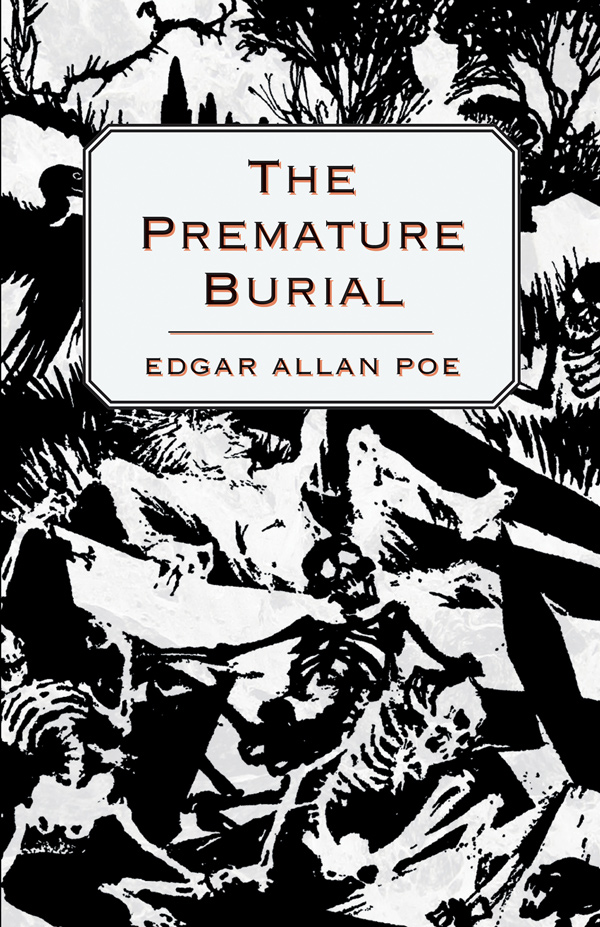 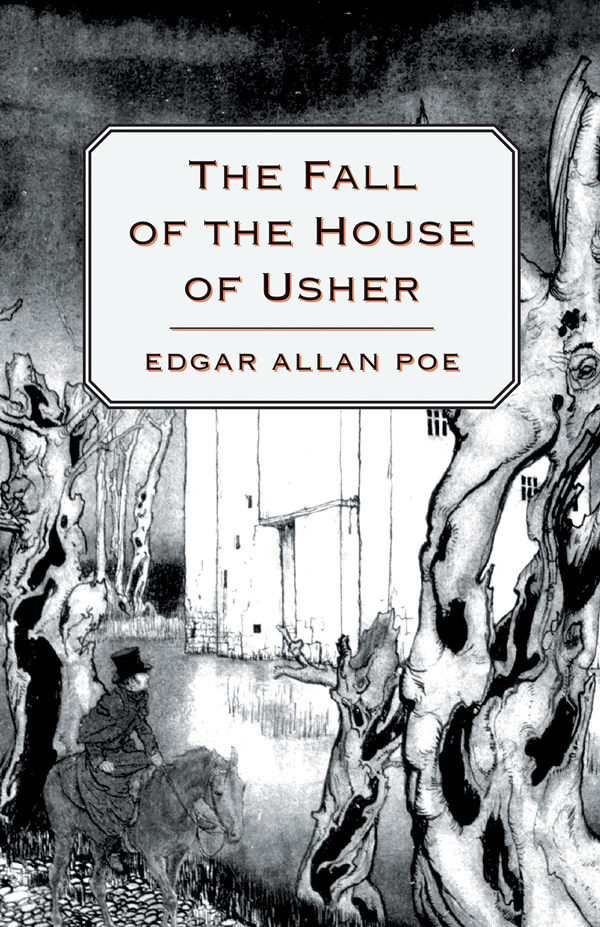 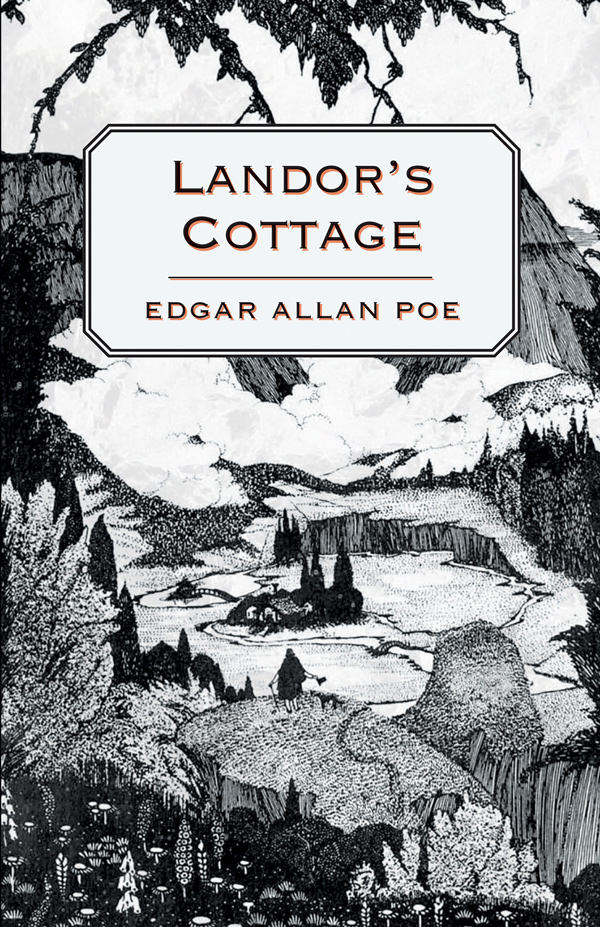 Be the first to review “The Gold-Bug” Cancel reply