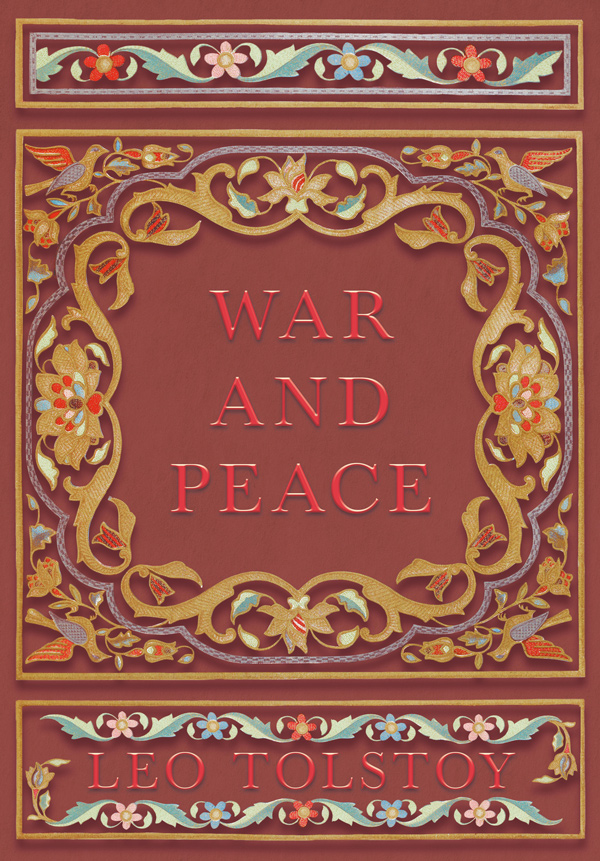 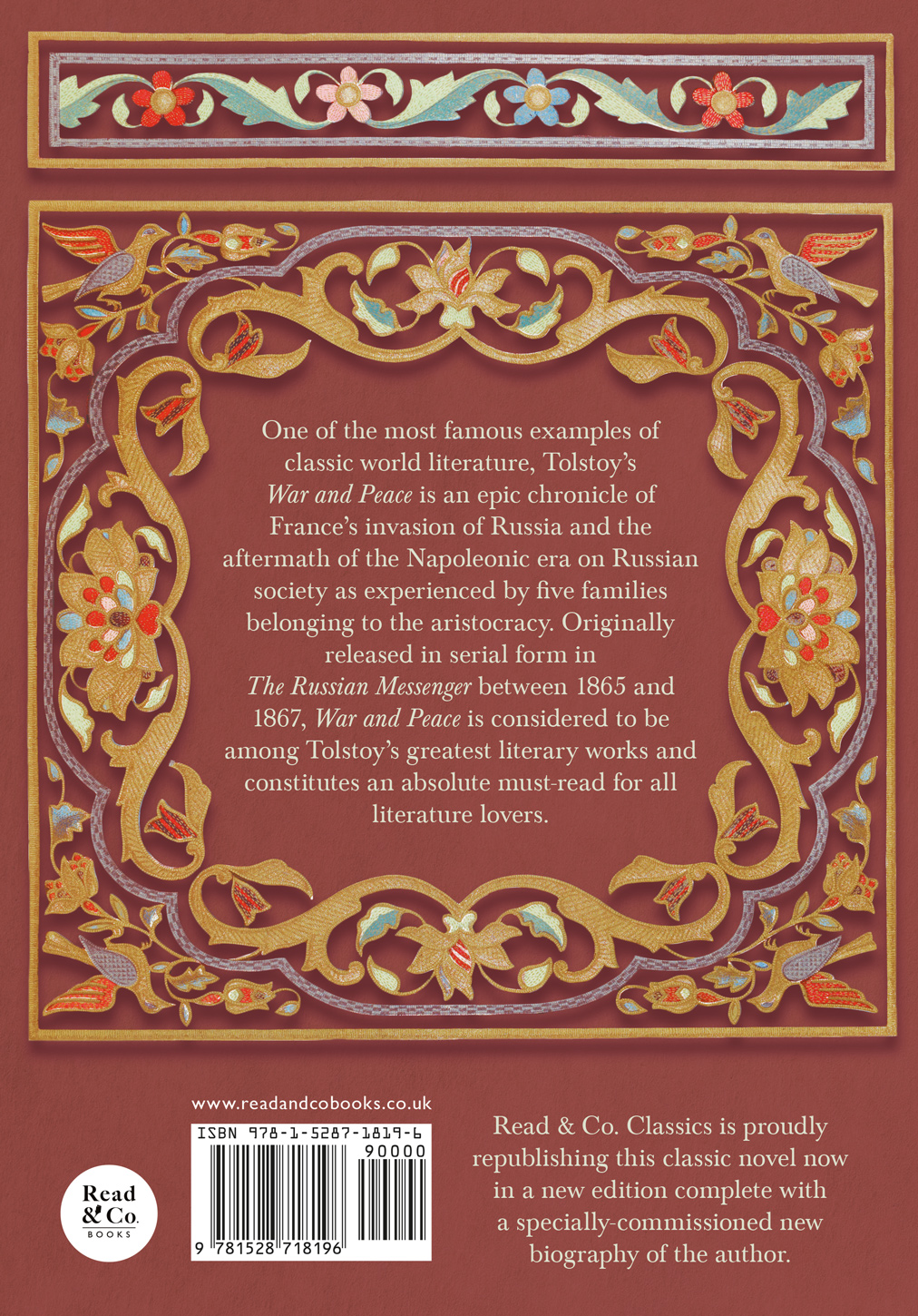 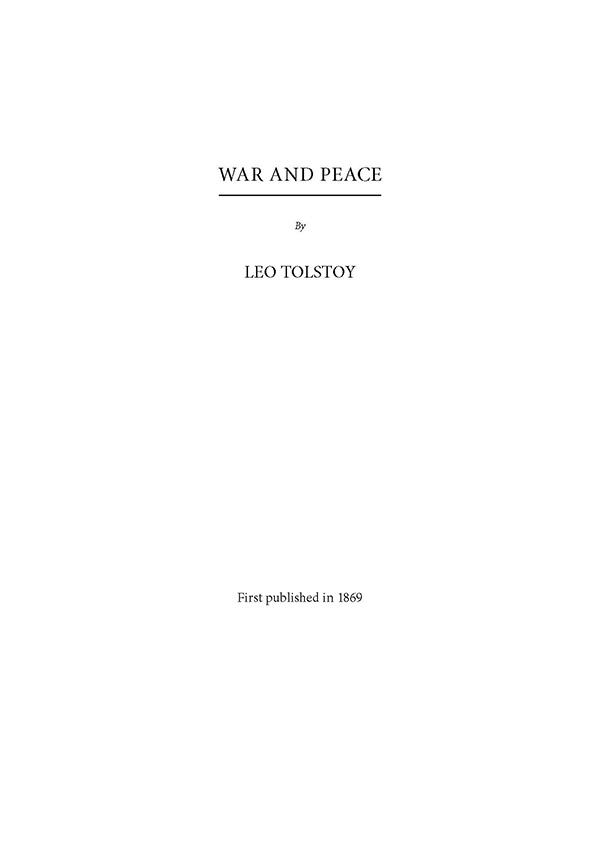 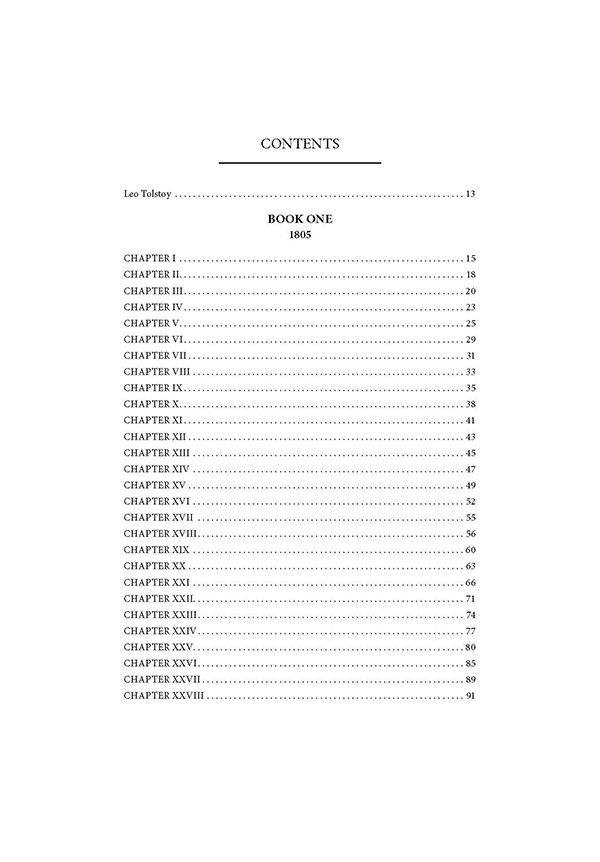 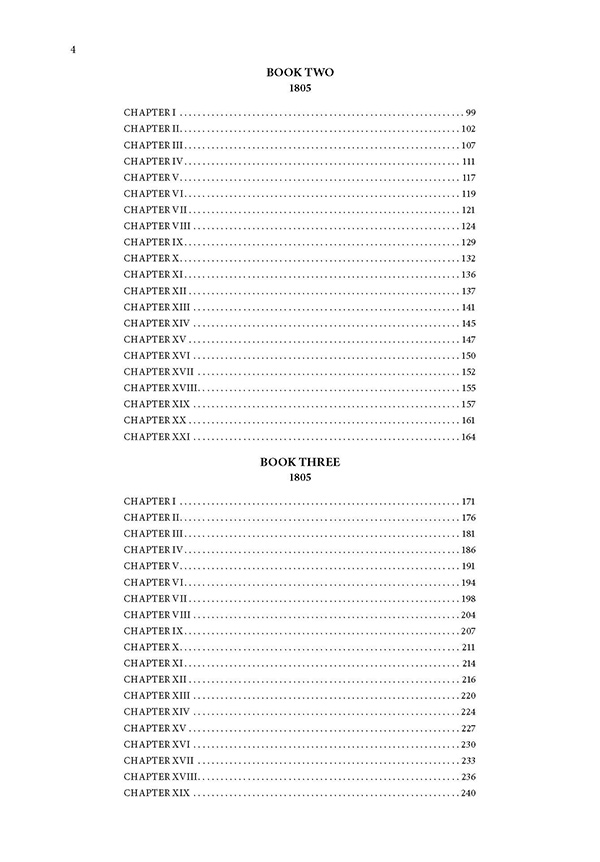 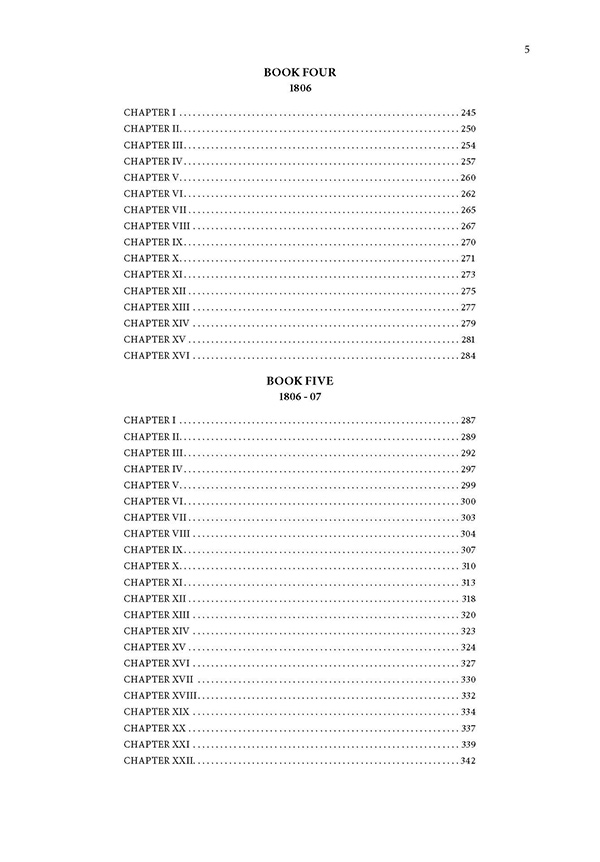 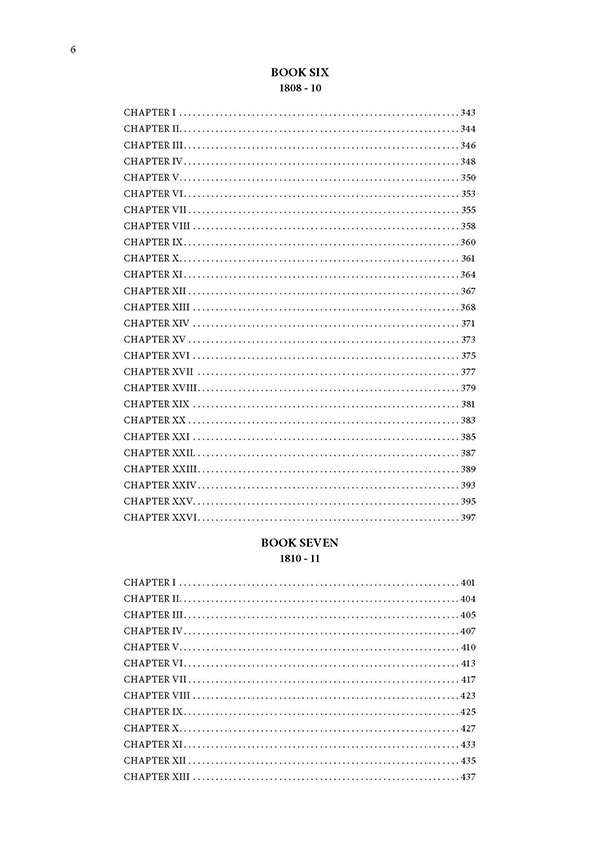 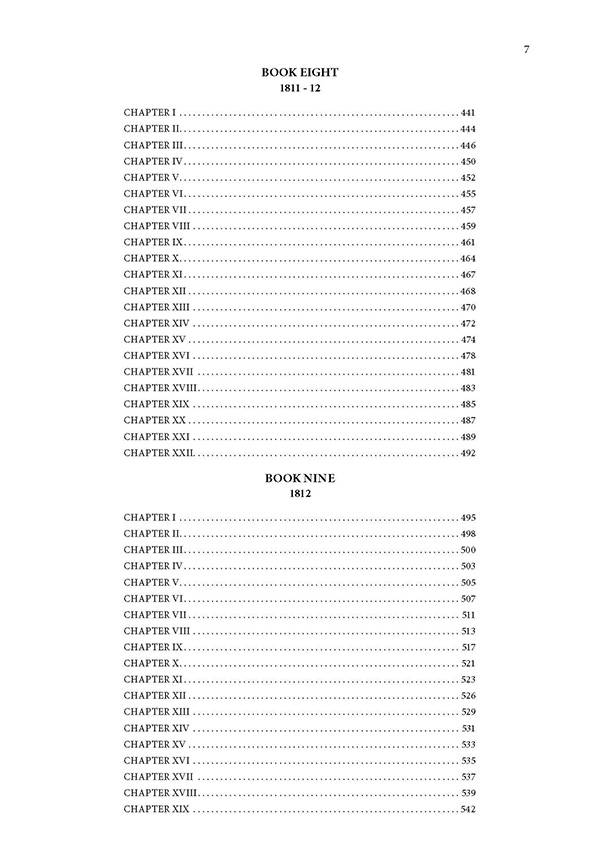 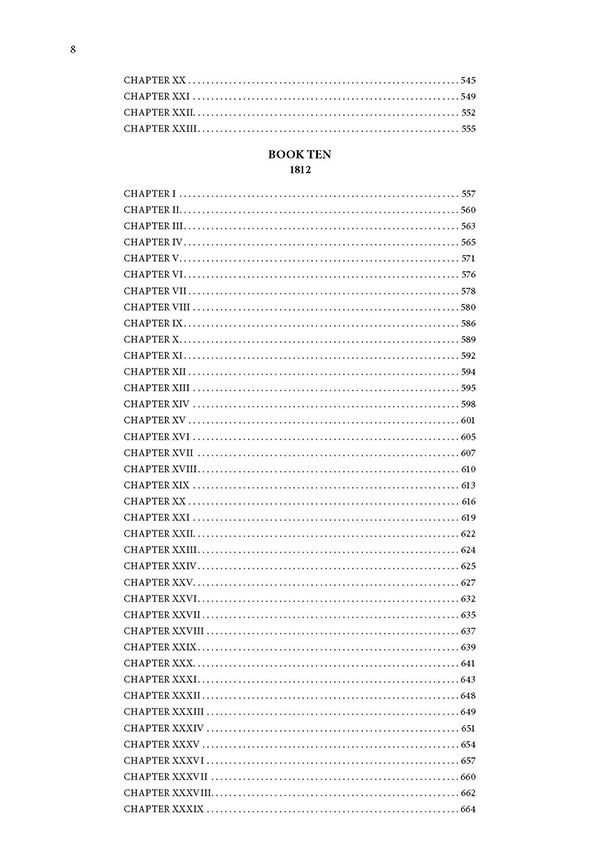 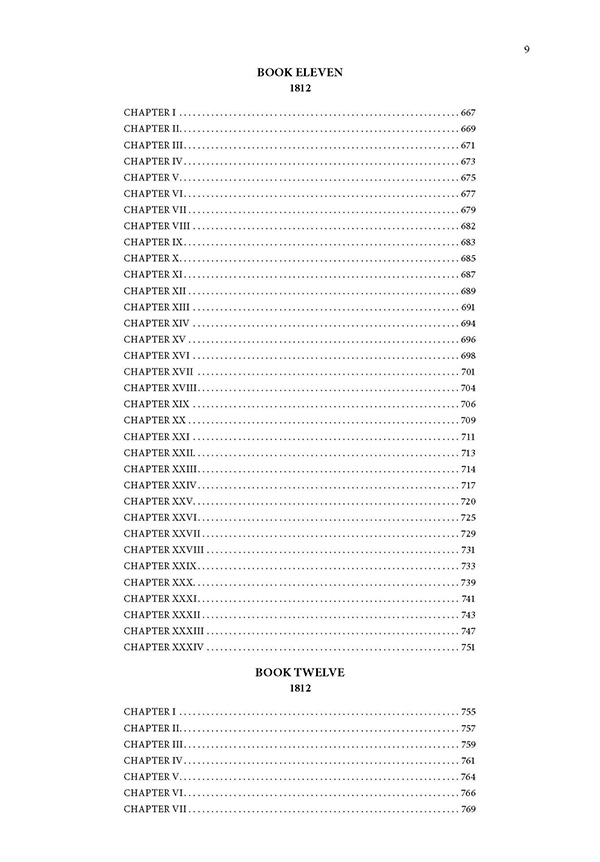 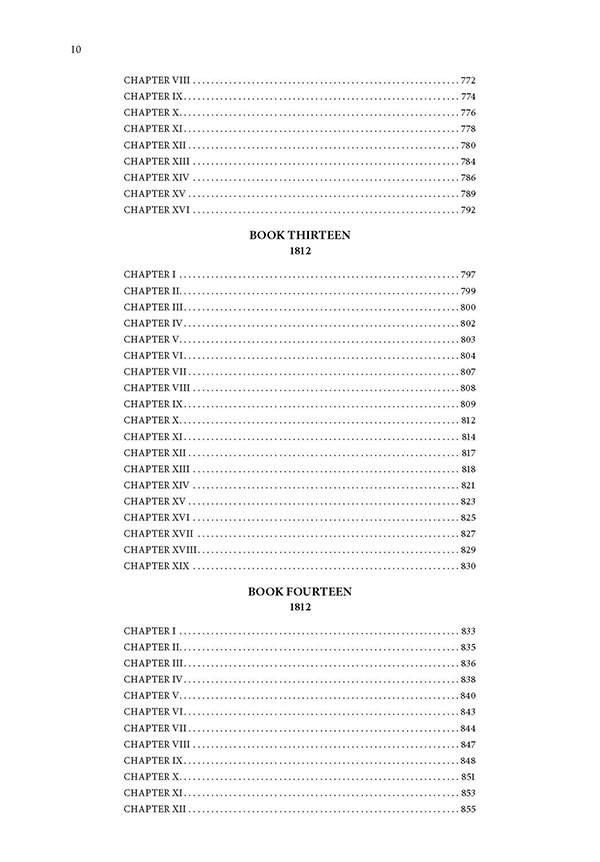 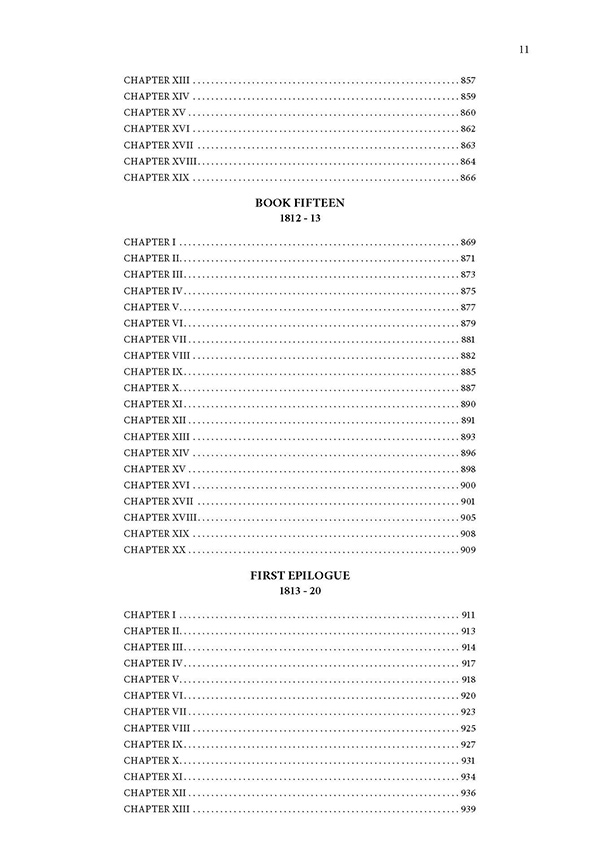 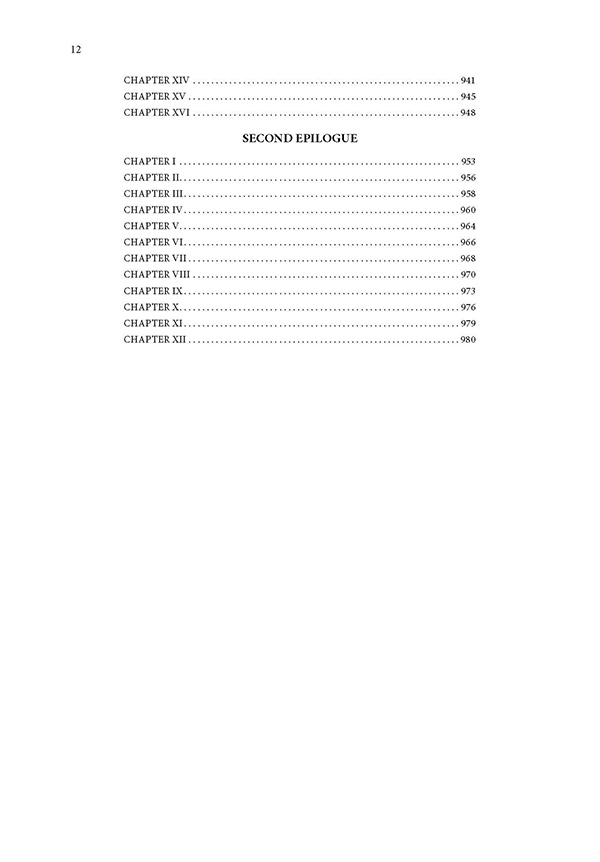 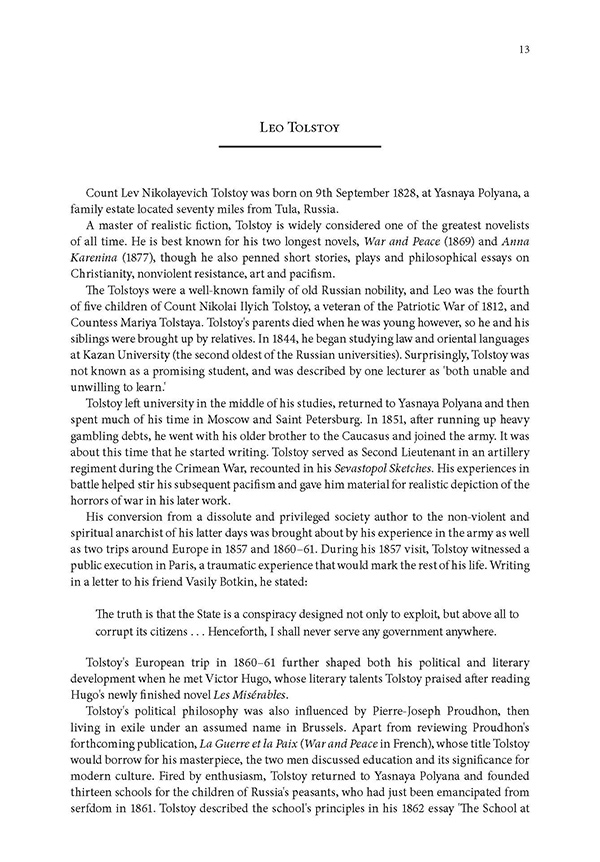 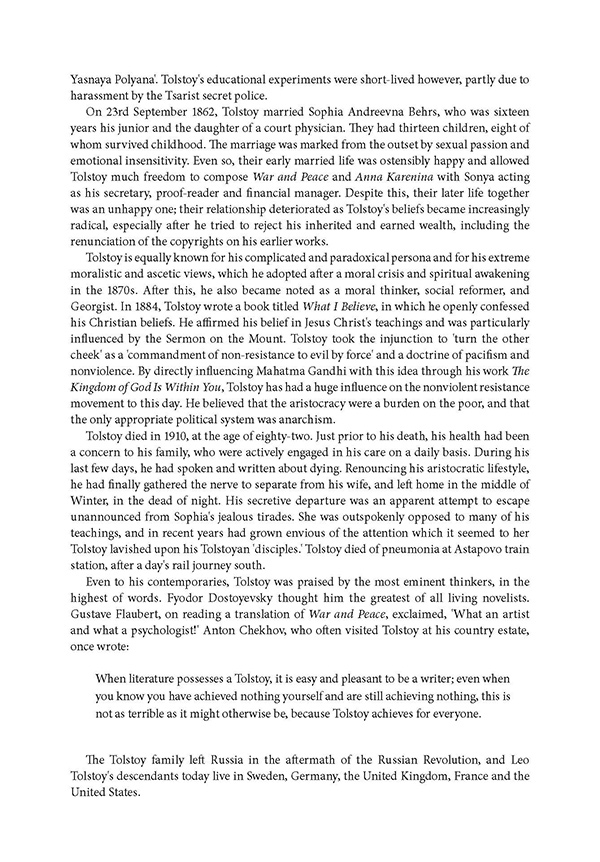 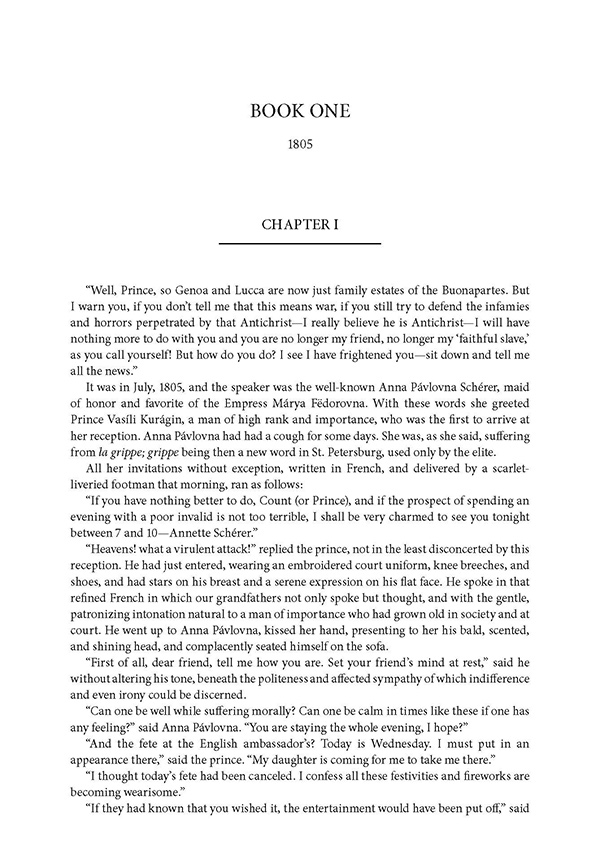 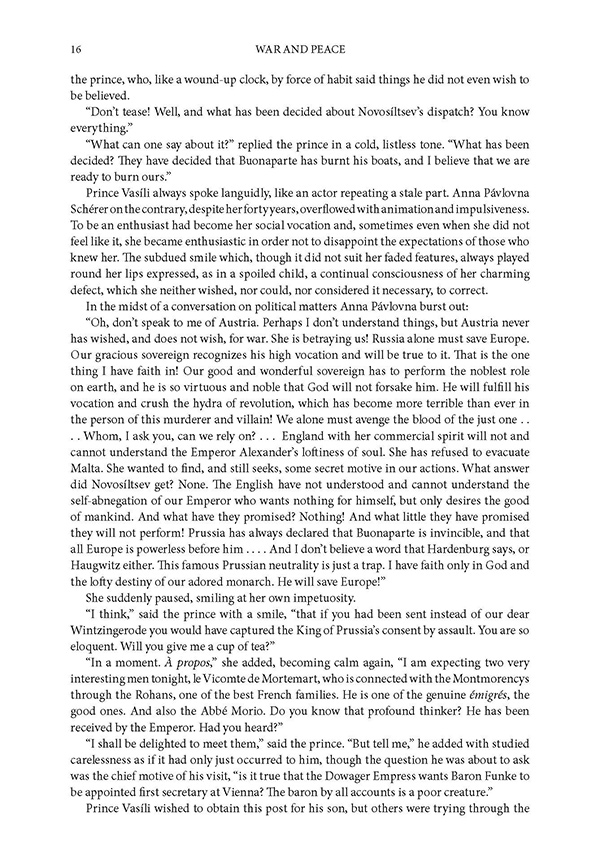 One of the most famous examples of classic world literature. This novel is an epic chronicle of France’s invasion of Russia and the aftermath of the Napoleonic era on Russian society as experienced by five families belonging to the aristocracy. Considered to be among Tolstoy’s greatest literary works and constitutes an absolute must-read for all literature lovers.

One of the most famous examples of classic world literature, Tolstoy’s “War and Peace” is an epic chronicle of France’s invasion of Russia and the aftermath of the Napoleonic era on Russian society as experienced by five families belonging to the aristocracy. Originally released in serial form in “The Russian Messenger” between 1865 and 1867, “War and Peace” is considered to be among Tolstoy’s greatest literary works and constitutes an absolute must-read for all literature lovers. Count Lev Nikolayevich Tolstoy (1828–1910), also known in English as Leo Tolstoy, was a Russian writer. Generally considered to be one among the greatest novel writers of all time, he was nominated for the Nobel Prize in literature each year between 1902 and 1906; as well as the Nobel Peace Prize in 1901, 1902, and 1910. Other notable works by this author include: “Anna Karenina” (1877), “The Cossacks” (1863), and “Resurrection” (1899). Read & Co. Classics is proudly republishing this classic novel now in a new edition complete with a specially-commissioned new biography of the author.

A master of realistic fiction, Tolstoy is widely considered one of the greatest novelists of all time. He is best known for his two longest novels, War and Peace (1869) and Anna Karenina (1877), though he also penned short stories, plays and philosophical essays on Christianity, nonviolent resistance, art and pacifism.

The Tolstoys were a well-known family of old Russian nobility, and Leo was the fourth of five children of Count Nikolai Ilyich Tolstoy, a veteran of the Patriotic War of 1812, and Countess Mariya Tolstaya. Tolstoy's parents died when he was young however, so he and his siblings were brought up by relatives. In 1844, he began studying law and oriental languages at Kazan University (the second oldest of the Russian universities). Surprisingly, Tolstoy was not known as a promising student, and was described by one lecturer as 'both unable and unwilling to learn.'

Tolstoy left university in the middle of his studies, returned to Yasnaya Polyana and then spent much of his time in Moscow and Saint Petersburg. In 1851, after running up heavy gambling debts, he went with his older brother to the Caucasus and joined the army. It was about this time that he started writing. Tolstoy served as Second Lieutenant in an artillery regiment during the Crimean War, recounted in his Sevastopol Sketches. His experiences in battle helped stir his subsequent pacifism and gave him material for realistic depiction of the horrors of war in his later work.

His conversion from a dissolute and privileged society author to the non-violent and spiritual anarchist of his latter days was brought about by his experience in the army as well as two trips around Europe in 1857 and 1860–61. During his 1857 visit, Tolstoy witnessed a public execution in Paris, a traumatic experience that would mark the rest of his life. Writing in a letter to his friend Vasily Botkin, he stated:

The truth is that the State is a conspiracy designed not only to exploit, but above all to corrupt its citizens ... Henceforth, I shall never serve any government anywhere.

Tolstoy's political philosophy was also influenced by Pierre-Joseph Proudhon, then living in exile under an assumed name in Brussels. Apart from reviewing Proudhon's forthcoming publication, La Guerre et la Paix (War and Peace in French), whose title Tolstoy would borrow for his masterpiece, the two men discussed education and its significance for modern culture. Fired by enthusiasm, Tolstoy returned to Yasnaya Polyana and founded thirteen schools for the children of Russia's peasants, who had just been emancipated from serfdom in 1861. Tolstoy described the school's principles in his 1862 essay 'The School at Yasnaya Polyana'. Tolstoy's educational experiments were short-lived however, partly due to harassment by the Tsarist secret police.

On 23rd September 1862, Tolstoy married Sophia Andreevna Behrs, who was sixteen years his junior and the daughter of a court physician. They had thirteen children, eight of whom survived childhood. The marriage was marked from the outset by sexual passion and emotional insensitivity. Even so, their early married life was ostensibly happy and allowed Tolstoy much freedom to compose War and Peace and Anna Karenina with Sonya acting as his secretary, proof-reader and financial manager. Despite this, their later life together was an unhappy one; their relationship deteriorated as Tolstoy's beliefs became increasingly radical, especially after he tried to reject his inherited and earned wealth, including the renunciation of the copyrights on his earlier works.

Tolstoy is equally known for his complicated and paradoxical persona and for his extreme moralistic and ascetic views, which he adopted after a moral crisis and spiritual awakening in the 1870s. After this, he also became noted as a moral thinker, social reformer, and Georgist. In 1884, Tolstoy wrote a book titled What I Believe, in which he openly confessed his Christian beliefs. He affirmed his belief in Jesus Christ's teachings and was particularly influenced by the Sermon on the Mount. Tolstoy took the injunction to 'turn the other cheek' as a 'commandment of non-resistance to evil by force' and a doctrine of pacifism and nonviolence. By directly influencing Mahatma Gandhi with this idea through his work The Kingdom of God Is Within You, Tolstoy has had a huge influence on the nonviolent resistance movement to this day. He believed that the aristocracy were a burden on the poor, and that the only appropriate political system was anarchism.

Tolstoy died in 1910, at the age of eighty-two. Just prior to his death, his health had been a concern to his family, who were actively engaged in his care on a daily basis. During his last few days, he had spoken and written about dying. Renouncing his aristocratic lifestyle, he had finally gathered the nerve to separate from his wife, and left home in the middle of Winter, in the dead of night. His secretive departure was an apparent attempt to escape unannounced from Sophia's jealous tirades. She was outspokenly opposed to many of his teachings, and in recent years had grown envious of the attention which it seemed to her Tolstoy lavished upon his Tolstoyan 'disciples.' Tolstoy died of pneumonia at Astapovo train station, after a day's rail journey south.

Even to his contemporaries, Tolstoy was praised by the most eminent thinkers, in the highest of words. Fyodor Dostoyevsky thought him the greatest of all living novelists. Gustave Flaubert, on reading a translation of War and Peace, exclaimed, 'What an artist and what a psychologist!' Anton Chekhov, who often visited Tolstoy at his country estate, once wrote:

When literature possesses a Tolstoy, it is easy and pleasant to be a writer; even when you know you have achieved nothing yourself and are still achieving nothing, this is not as terrible as it might otherwise be, because Tolstoy achieves for everyone.

The Tolstoy family left Russia in the aftermath of the Russian Revolution, and Leo Tolstoy's descendants today live in Sweden, Germany, the United Kingdom, France and the United States.